Follow
Home » World News » Mum and her daughter, 4, kidnapped and gang-raped for two weeks after attackers lured her with promise of work

Mum and her daughter, 4, kidnapped and gang-raped for two weeks after attackers lured her with promise of work

A MUM and her four-year-old daughter were kidnapped and gang raped for two weeks after being lured with false promises of work, police in Pakistan say.

The horrific ordeal began when the woman met three men in a hospital who said they would pay her a large sum of money, according to reports. 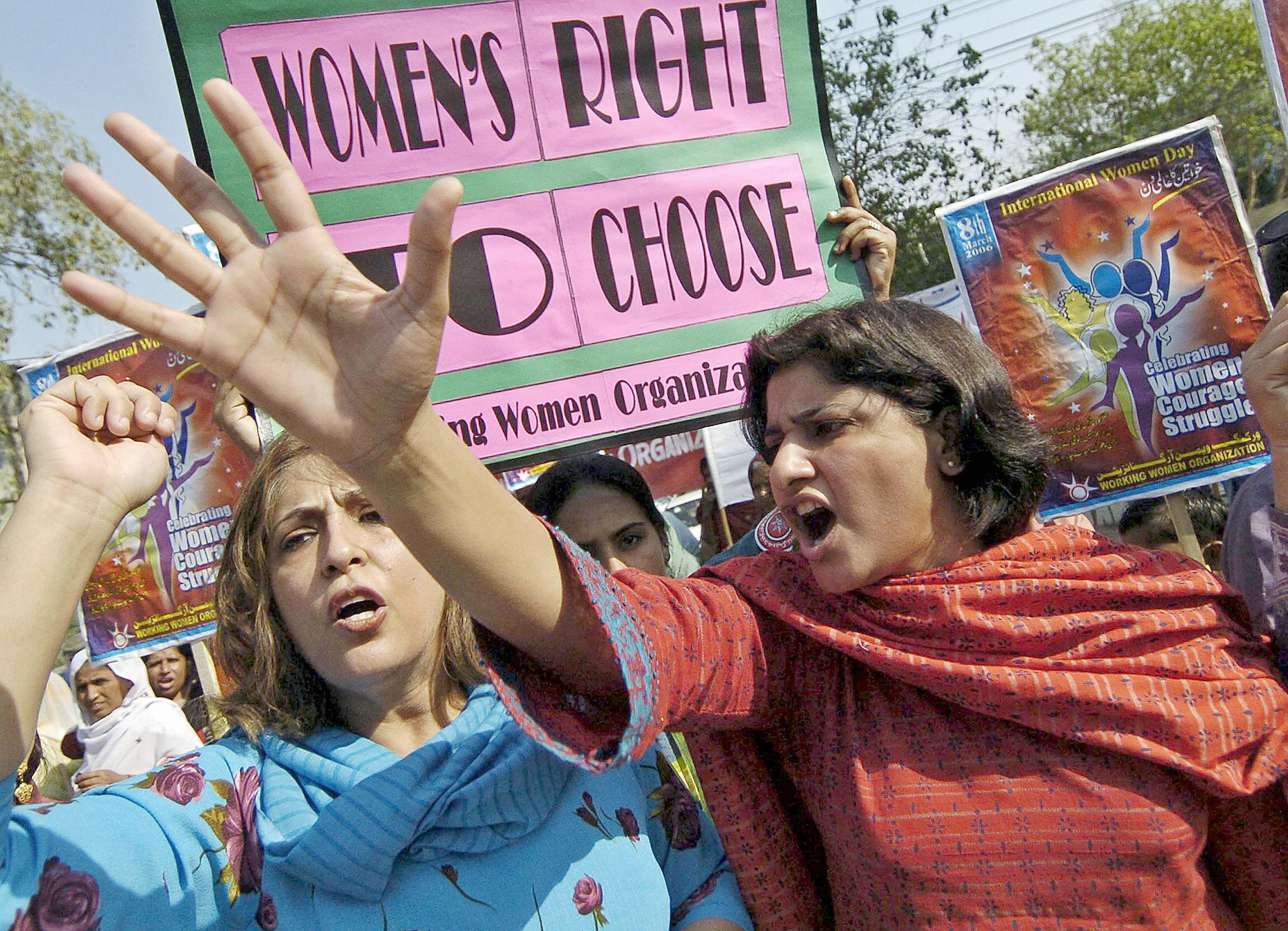 She and her young child travelled from Karachi to the town of Kashmore with the three men on October 25.

Once there, the fiends are said to have locked them in a house and repeatedly raped the woman and her daughter.

After two weeks they finally let the woman out – but ordered her to bring other women to them or they would kill the child, who they kept as a hostage.

The mum was also threatened with murder if she did not do as they said, reports Pakistani news network Samaa.

She bravely went to police, who then raided the house and rescued the four-year-old from the gang's clutches.

Officers saw three men running away when they arrived at the house.

One suspect, named as Rafiq Malak, reportedly injured himself while trying to outrun police and was taken into custody.

The mother and child are both being treated in hospital – where the girl is in critical condition.

A medical examination found she suffered a catalogue of injuries and it was clear she had been beaten and raped, police said.

Malak allegedly confessed to raping the child because he was “furious” at her mother.

He faces charges including rape, wrongful confinement, cheating and dishonesty.

Cops are hunting two other men – one named as Khairullah Bugti and a third who was not identified.

The attack comes months after Pakistan’s Prime Minister Imran Khan called for rapists and child molesters to be chemically castrated.

Pakistan is considering tougher punishment against rapists after a series of high-profile cases.

Riots erupted after 8-year-old Zainab Ansari was abducted on her way to a Koran recital, before being raped and murdered in 2018.

However, the laws are thought to be hindered by ineffective and dawdling investigation and prosecution processes. 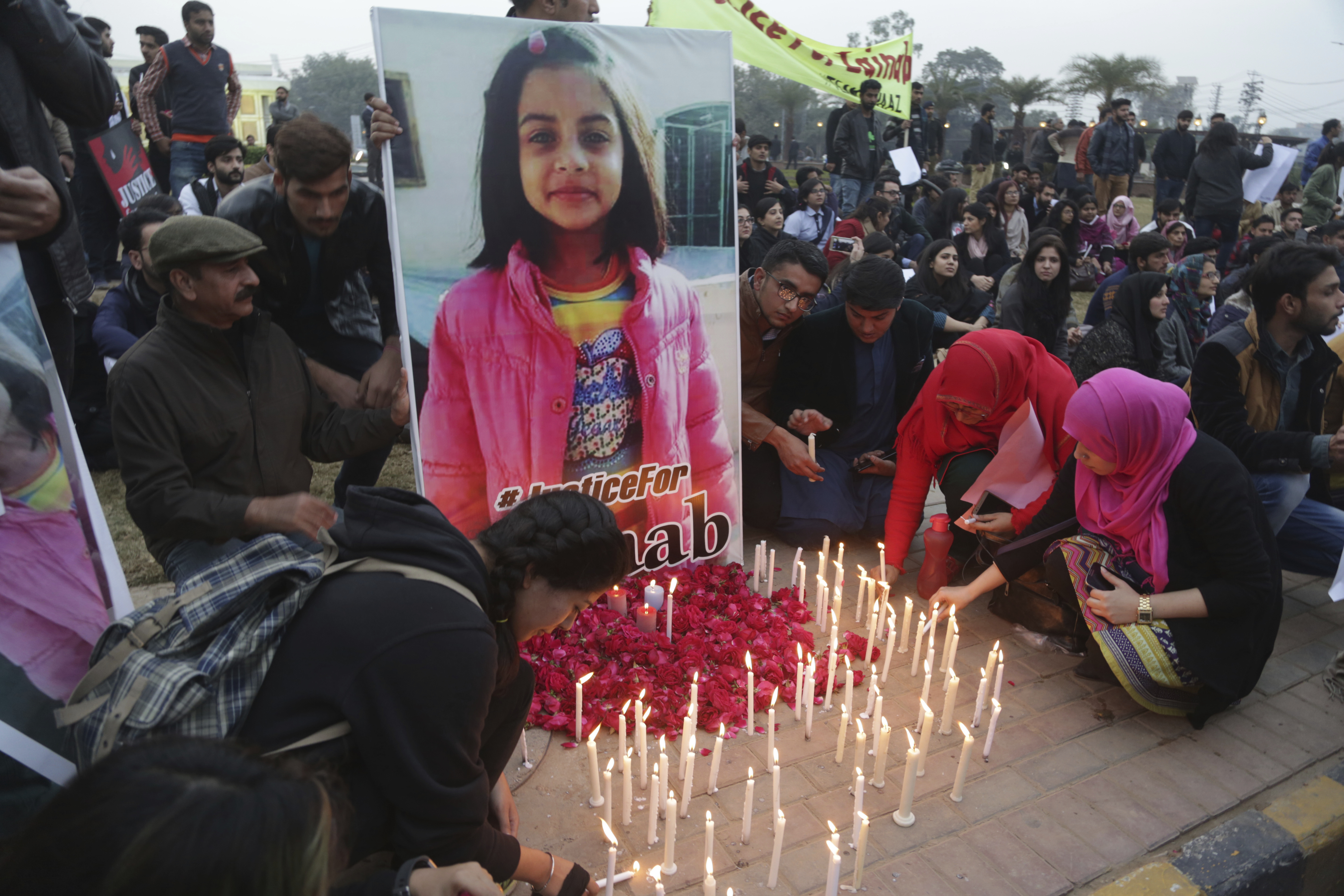 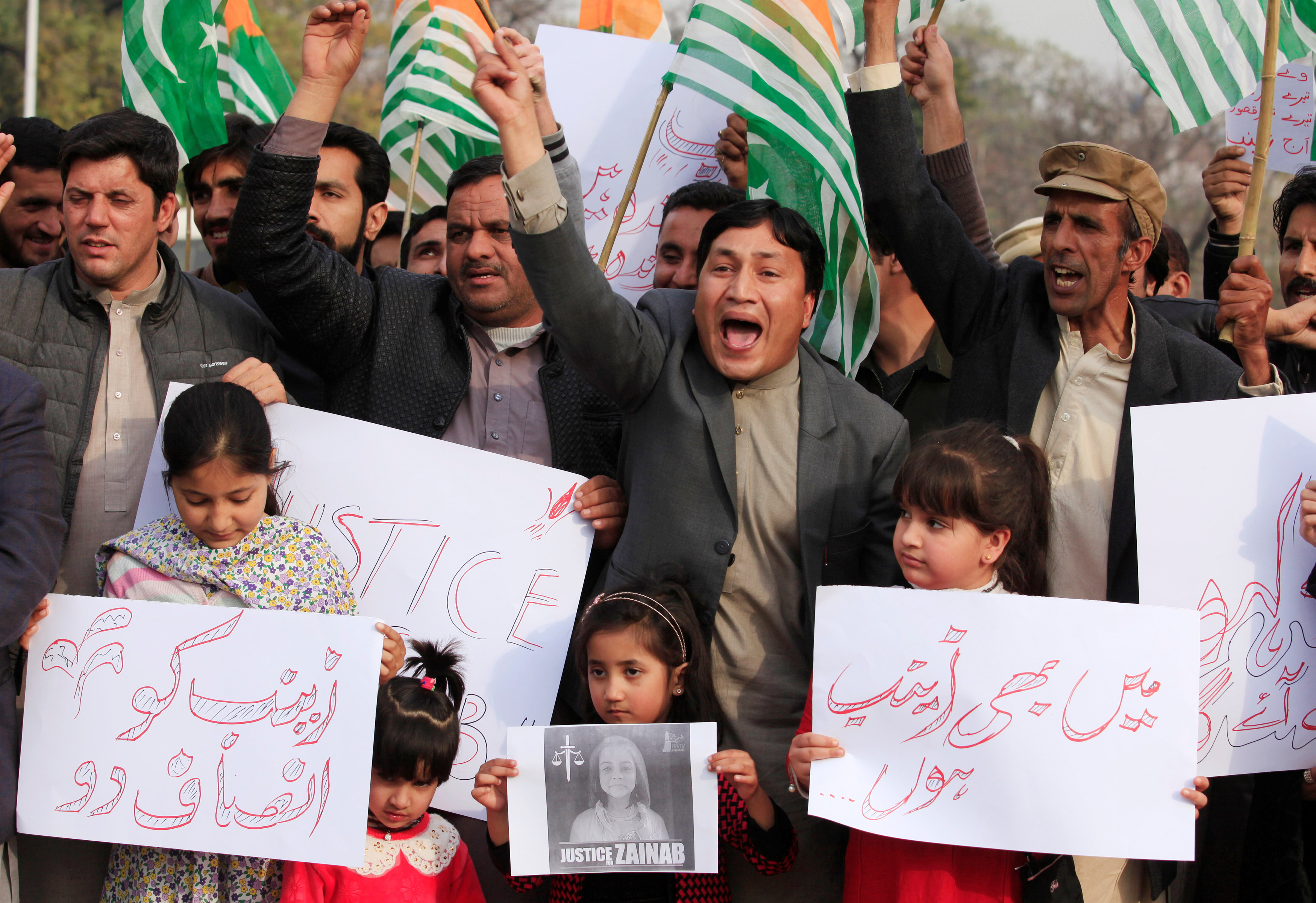