Sarah Gledhill from Halifax, West Yorks, says she paid a firm £20,000 for the shoddy structure in 2016 – money she inherited from her late father. 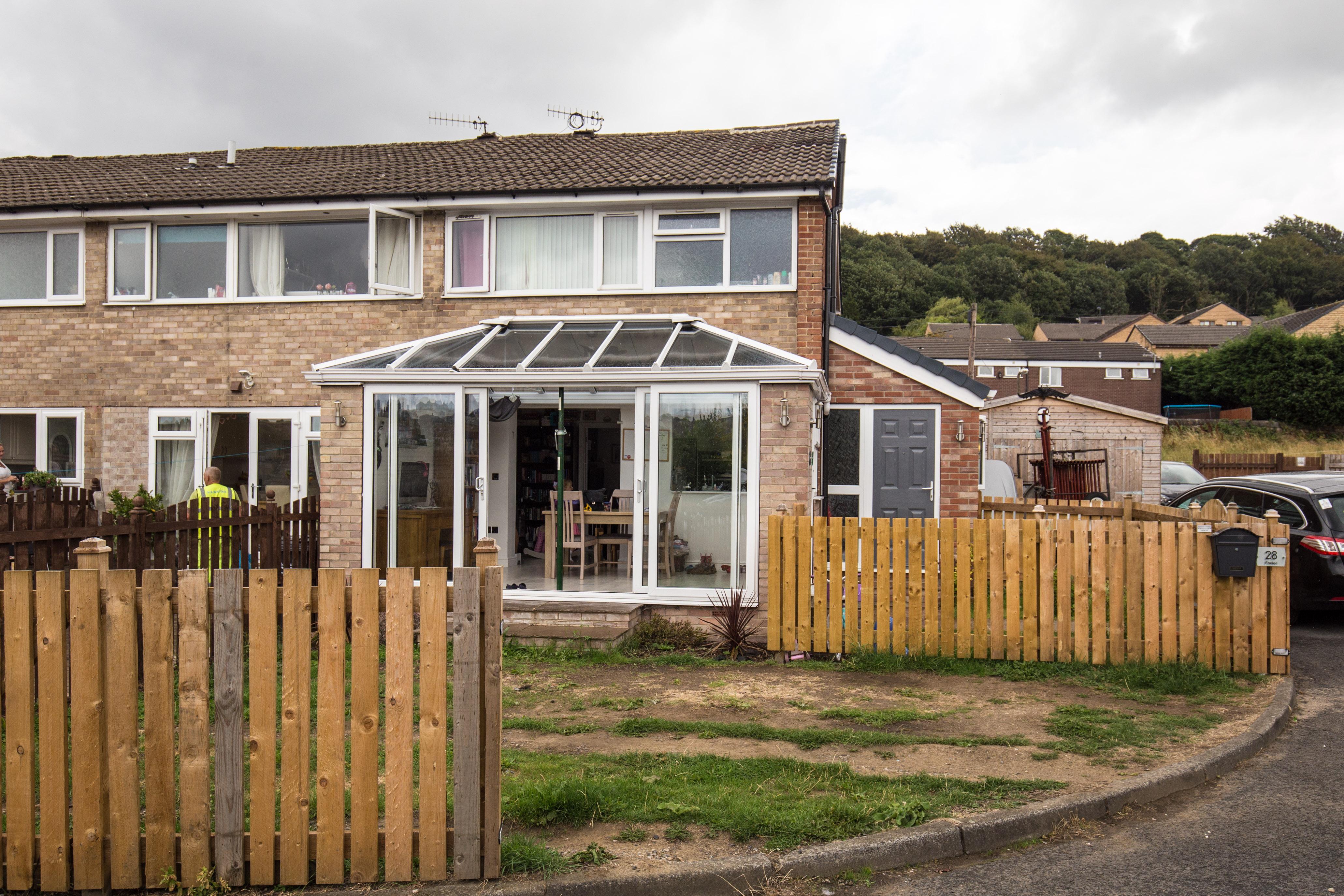 However what was meant to be a dream extension to her three-bedroom end terrace house has become a “nightmare” that’s “causing stress and pressure” to both Sarah and her husband.

The mother of two claims that since heavy snow in March this year the family have been forced to support the structure with a steel pole to stop it collapsing on her kids.

She even called in an independent structural engineer who told her the structure needs to be torn down for the family’s safety.

Sarah, 37, said: “We wanted the orangery built so we could make a room for the kids and so we had somewhere to eat together as a family. 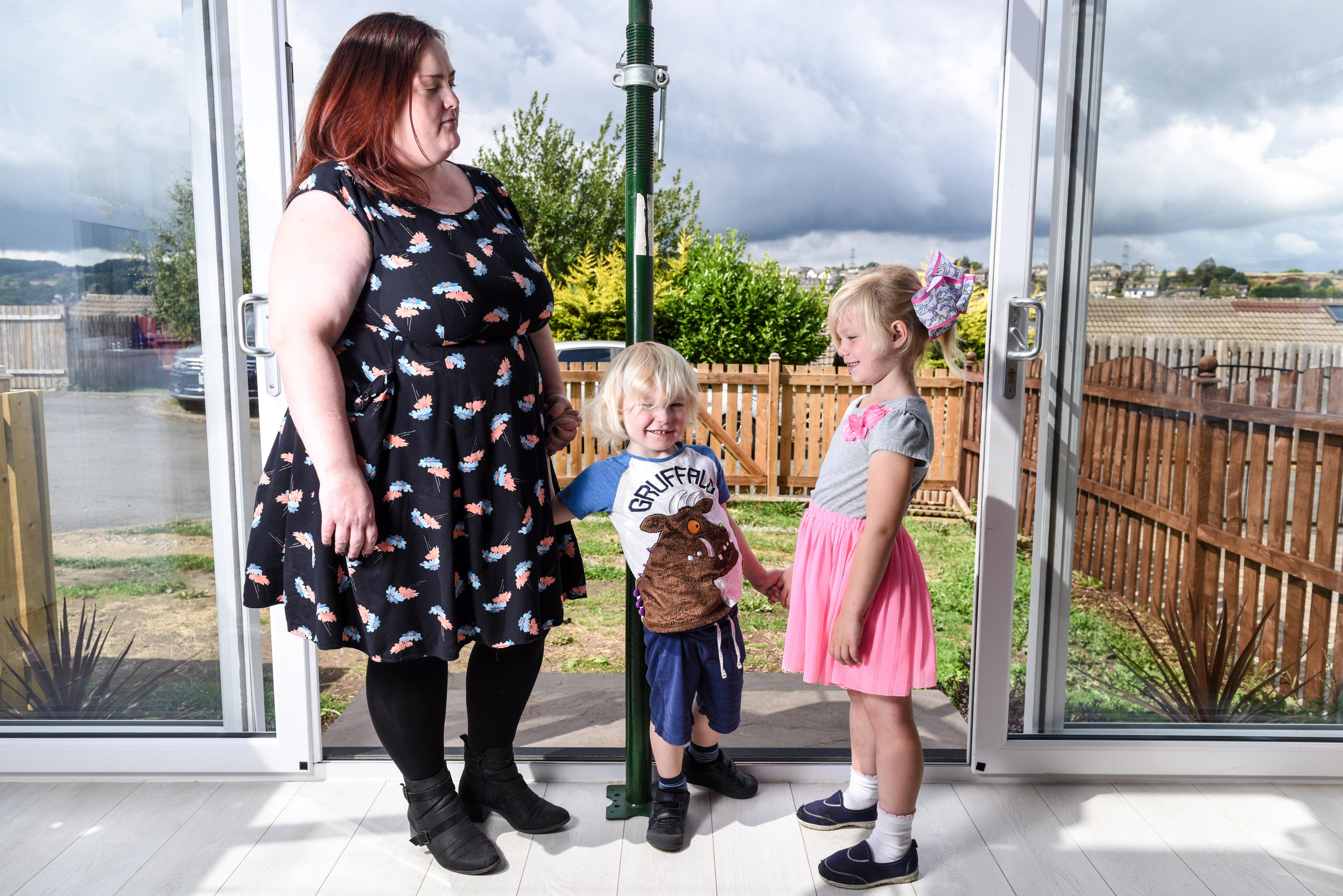 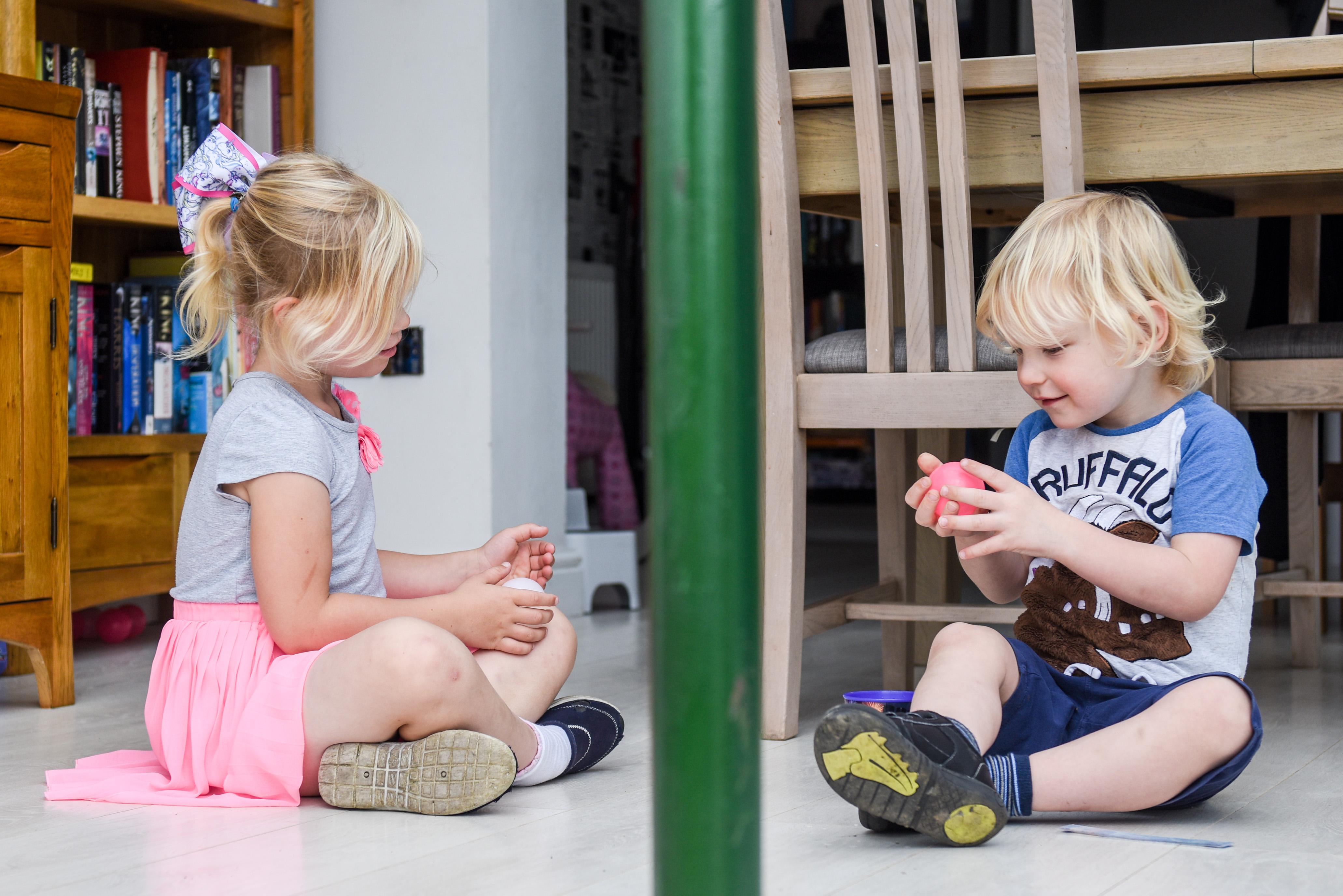 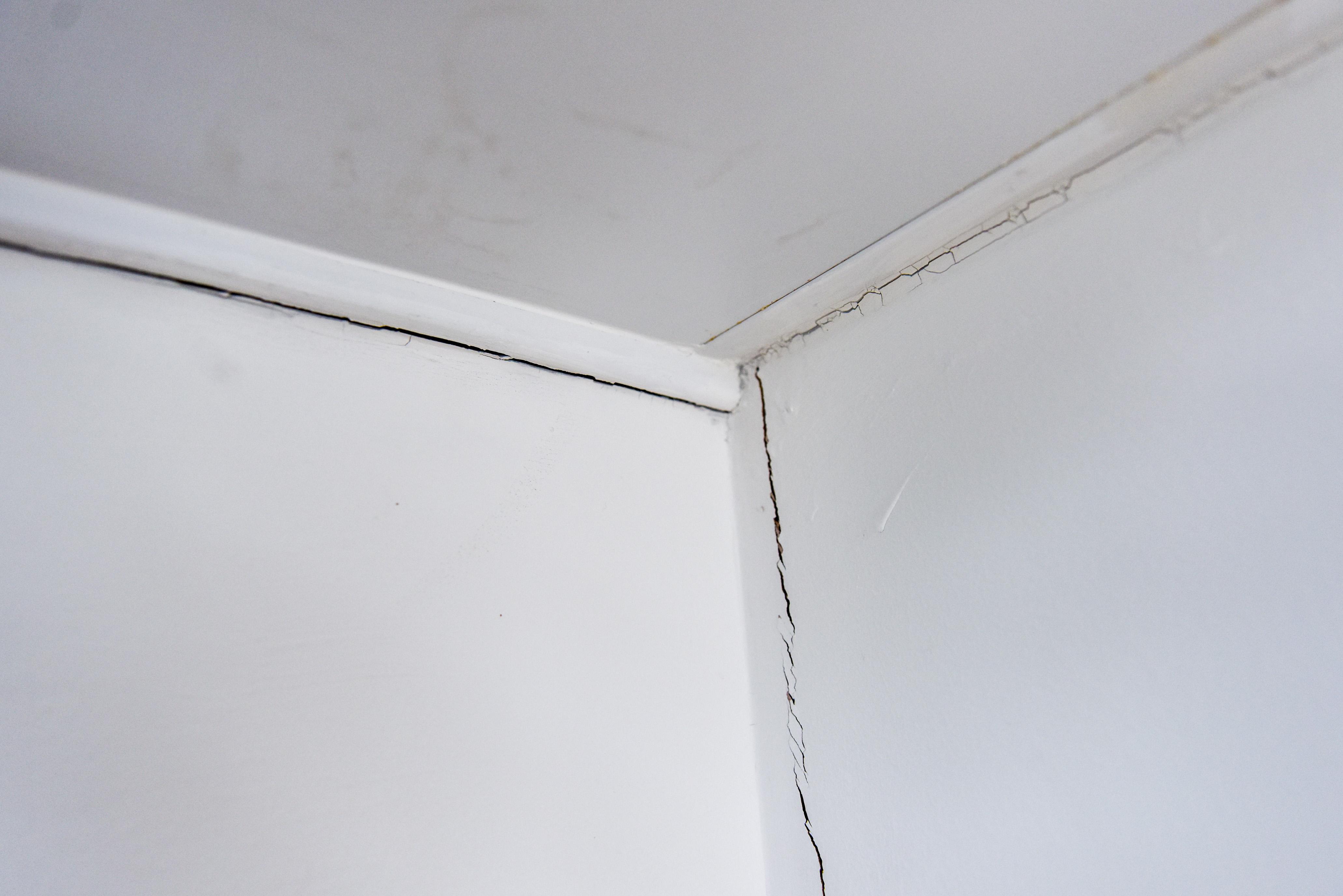 “But within a few months we started noticing problems. There were structural cracks and the floor had dropped and had started to sag in the middle.

“Water leaks into the orangery itself from a gutter.

“A structural engineer told us the orangery needs to be taken down and rebuilt.

“He said we’d need a prop to keep it safe for the time being and that’s when we put an acrow prop up.

“Having a pole holding the whole structure up is dangerous, the floors are sagging, and the walls are cracked too.

“The soil pipe under the ground also contains gases which can build up. 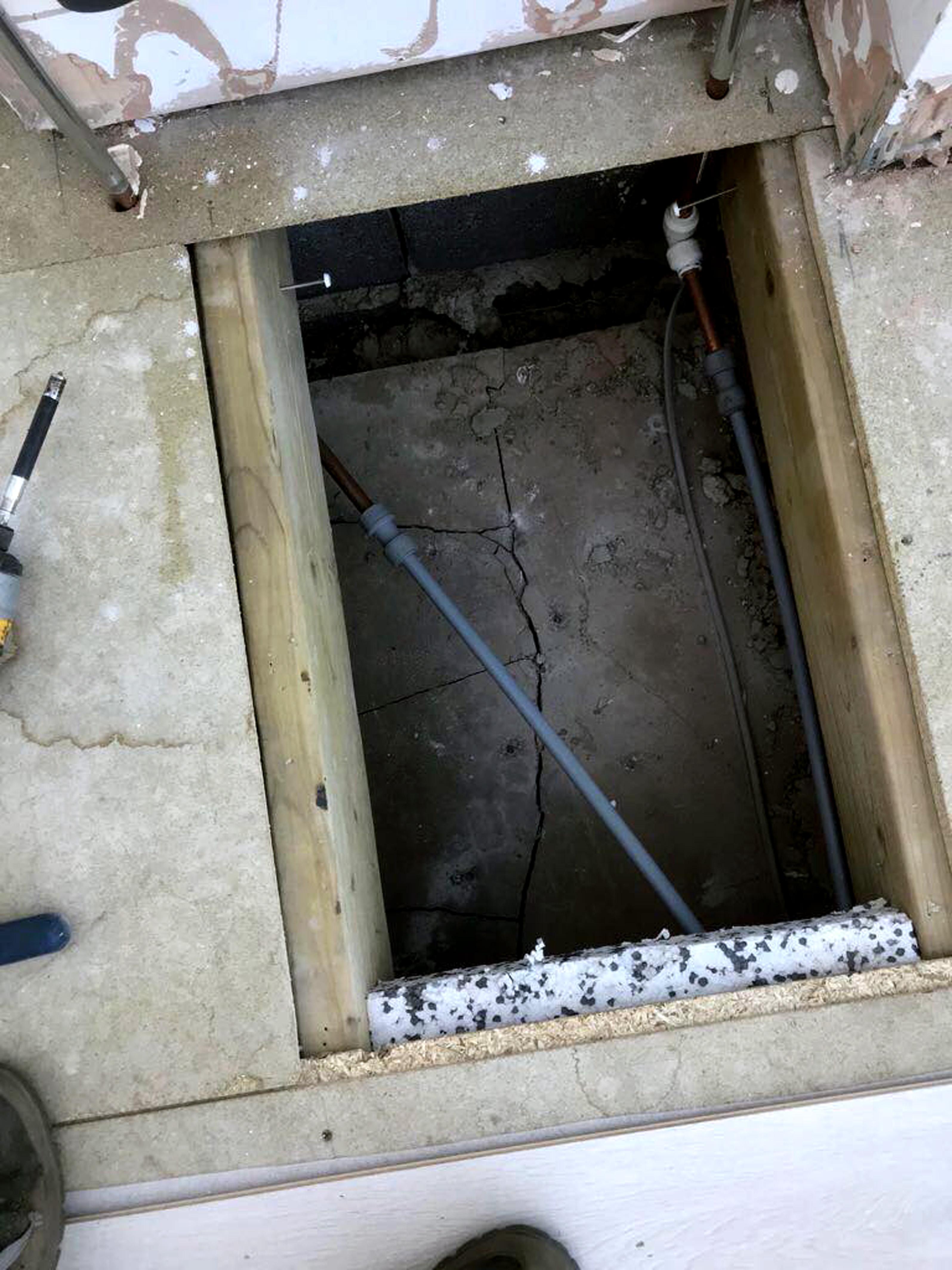 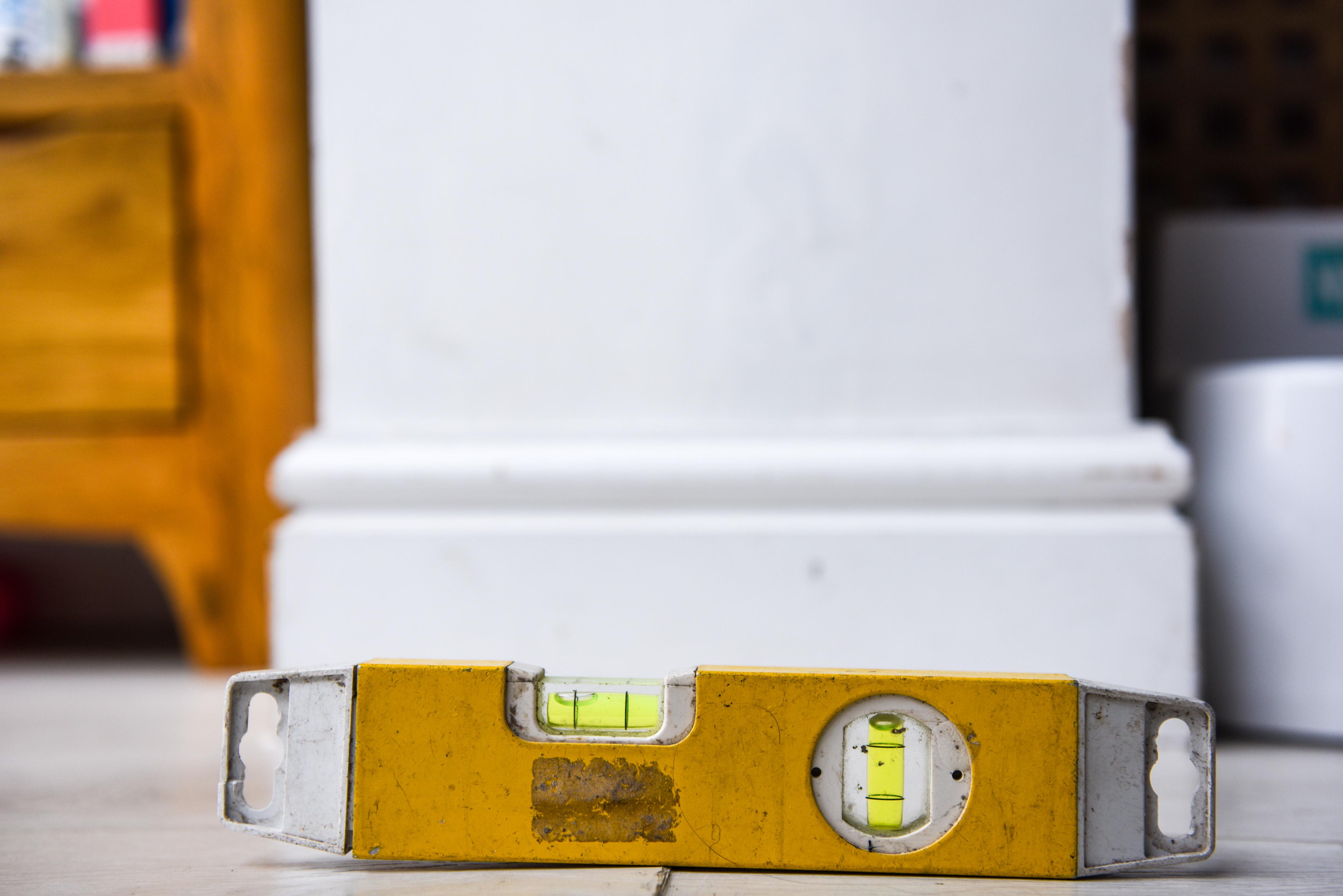 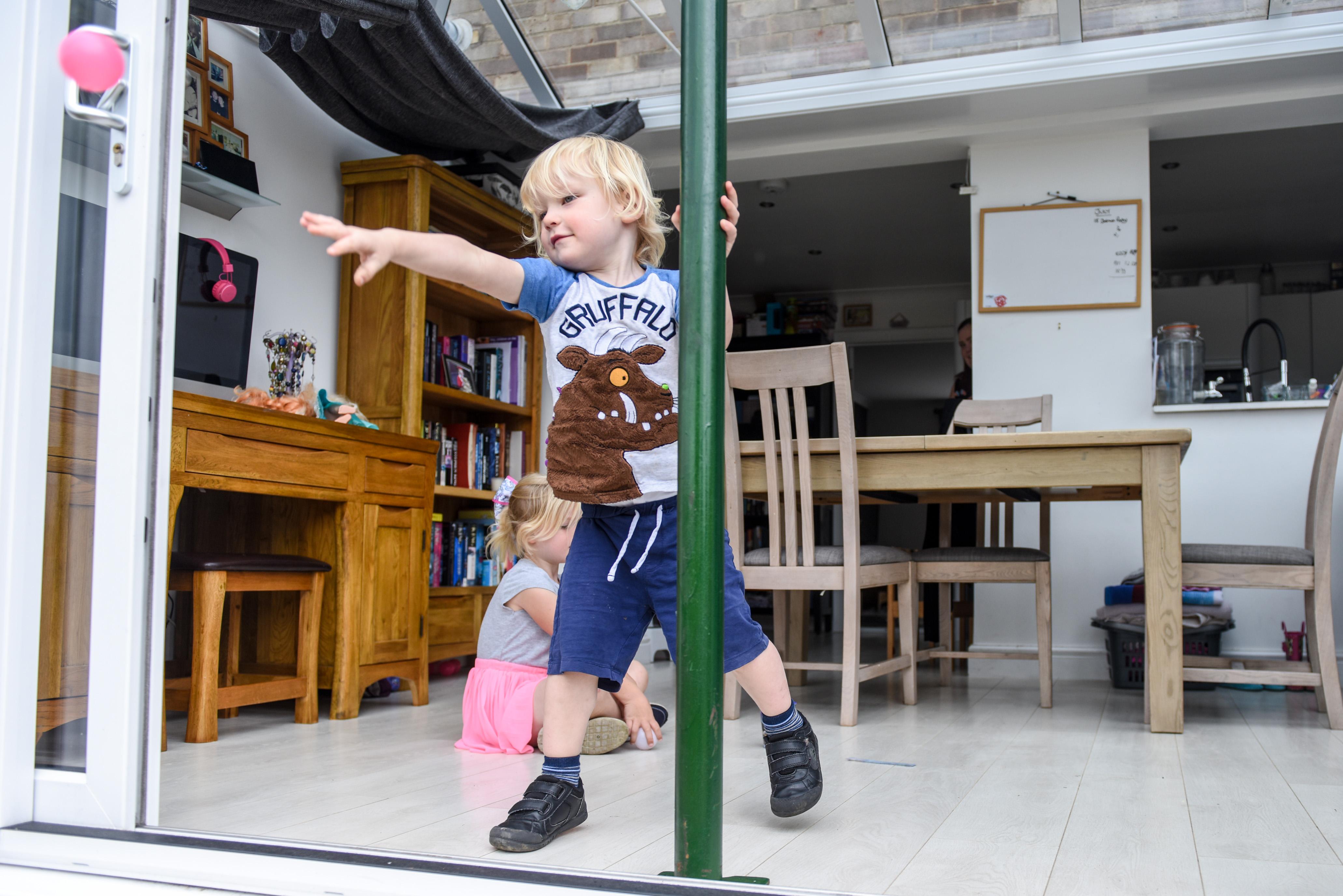 “I’m worried they could get into house and they can be explosive.

Sarah and her partner Lee, a stay at home dad to Edward, three, who has autism, and Charlotte, five, claim they fear for their children’s safety in their own home.

Sarah said: “Edward is nonverbal, and he has the limited understanding.

“He doesn’t know why he can’t go in that room or why we are cross with him when he swings on the doors or goes near the prop when we’ve taken our eyes off him, he just wants to explore his surroundings like any other child.

“We can’t let him play in there in case the whole thing collapses. 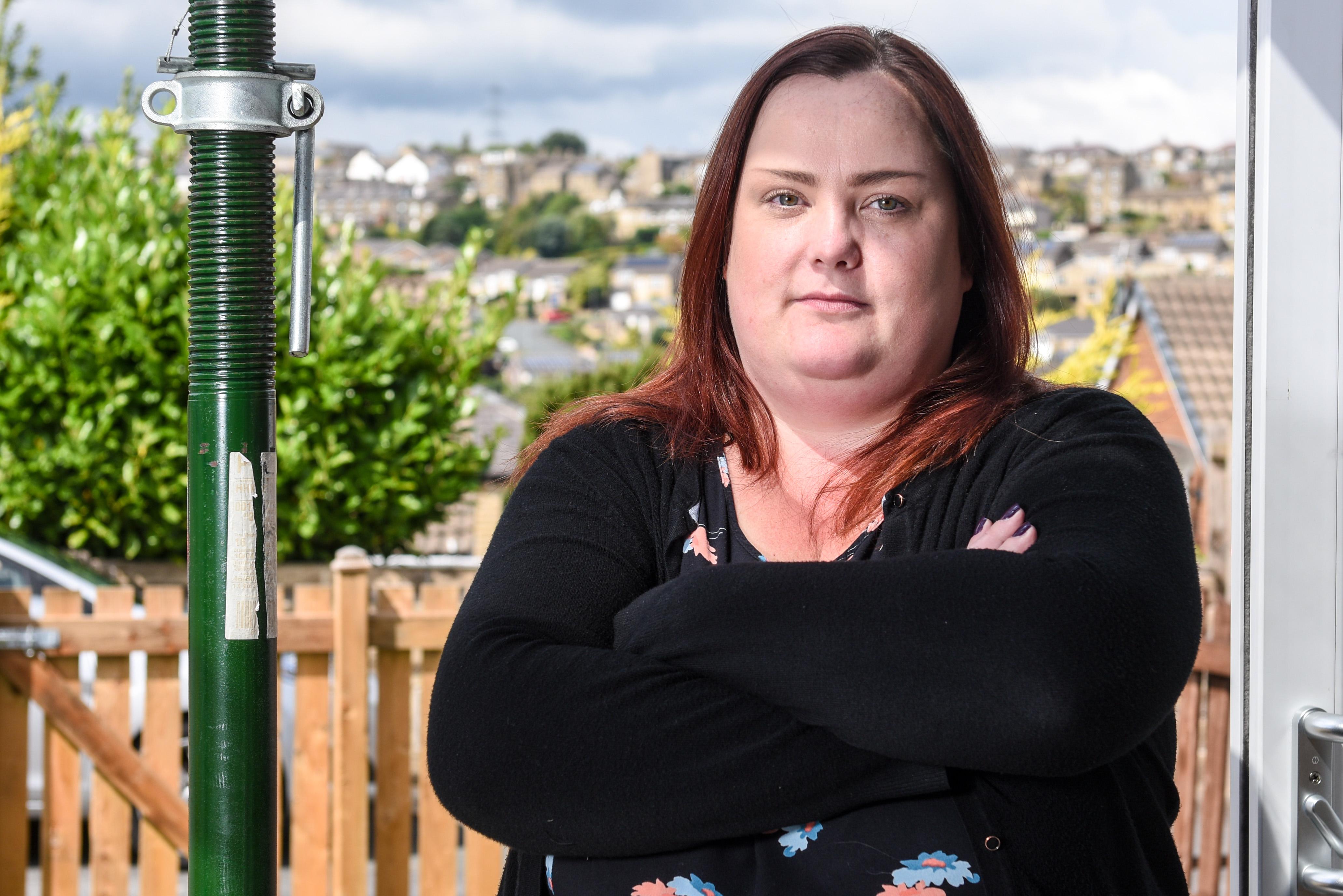 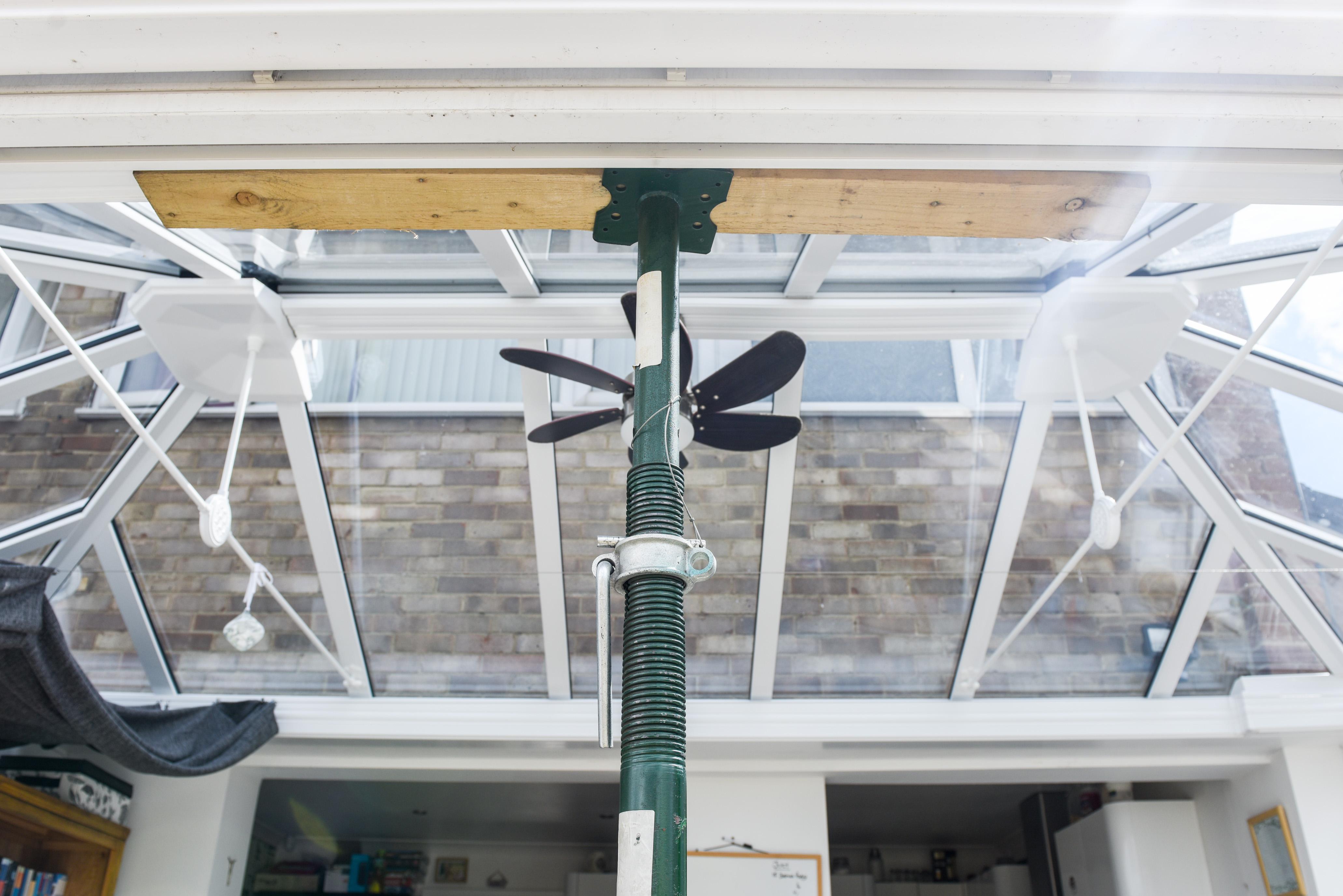 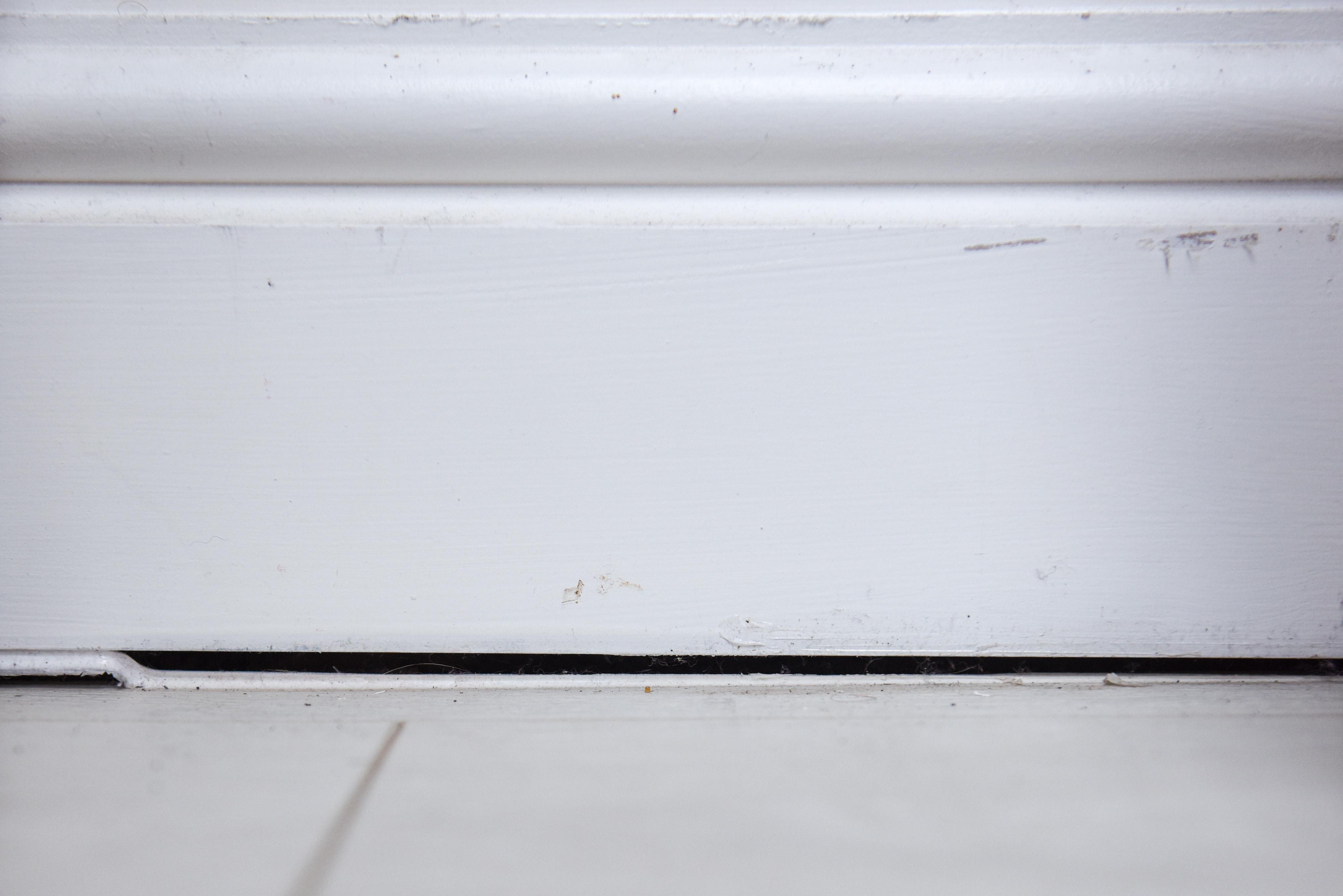 “I just want it to end. It’s a nightmare, it’s causing stress and pressure to the family.

“And if I’m honest we have run out of money to fight the case and I’m out of energy.

“We’re at the stage now where we’re worried about what else could go wrong.

“We don’t want this to carry on much longer, we just want somewhere for our kids to be safe.”

The couple originally took the case to a small claims court in August 2017 and the case is still ongoing.

A spokesperson for the firm said: "We are strenuously defending our position and await for the court to make a determination having considered all of the evidence before it."

£20k, builders, by, claims, conservatory, cowboy, death, held, her, left, makeshift, metal, mum, Pole, trap, up, With
You may also like: