Ciara Tynan – who was found unconscious while her baby daughter lay crying in her pram beside her – said it was the "worst experience" of her life. 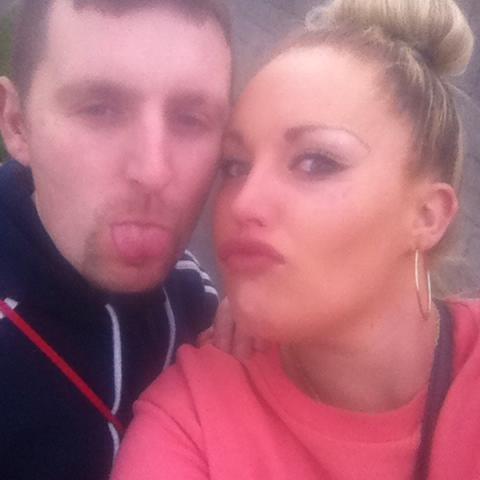 The 30-year-old said she thought the stranger was trying to help by offering her a ready rolled cigarette as she waited for her bus.

But after just a few drags she "blacked out" and an ambulance had to be called to Dublin city centre.

Ciara, from Donaghmede, was waiting for a bus after collecting her 18-month-old girl from a creche, Dublin Live reports.

She said: "I wouldn't ever take a lit cigarette from anyone but it was saving me hassle and I just thought fair play to him for helping me out.

"Next thing I saw the bus so I handed it back but my legs started to go from under me.

"It was the worst experience I ever had, anything could have happened me and my daughter."

What is synthetic cannabis and why is it called the zombie drug?

The synthetic cannabinoids collectively known as Spice are made up of a range of amphetamines and other laboratory-created chemicals that vary wildly from batch to batch.

It is highly addictive with withdrawal symptoms said to be worse than coming off crack or heroin.

Ciara said targeting a "harmless woman and her daughter is just so low".

She added: "I just hope it doesn't happen to anyone else."

A police spokesman confirmed they were called to the incident, adding: "A female was found in an unconscious state."

Zombie drug Spice is more potent than cannabis and can cause hallucinations, psychosis, muscle weakness and paranoia.

Criminal gangs sneaking Spice into prisons are also charging up to 10 TIMES the normal street price.