A MUM  tired of her daughters moaning about being “poor” took them on a trip to Uganda where some kids don’t have shoes or toys.

Ziz York, from Inverness, Scotland, said the unconventional holiday was “mind blowing” for her children Nia, nine, and Robyn, eight. 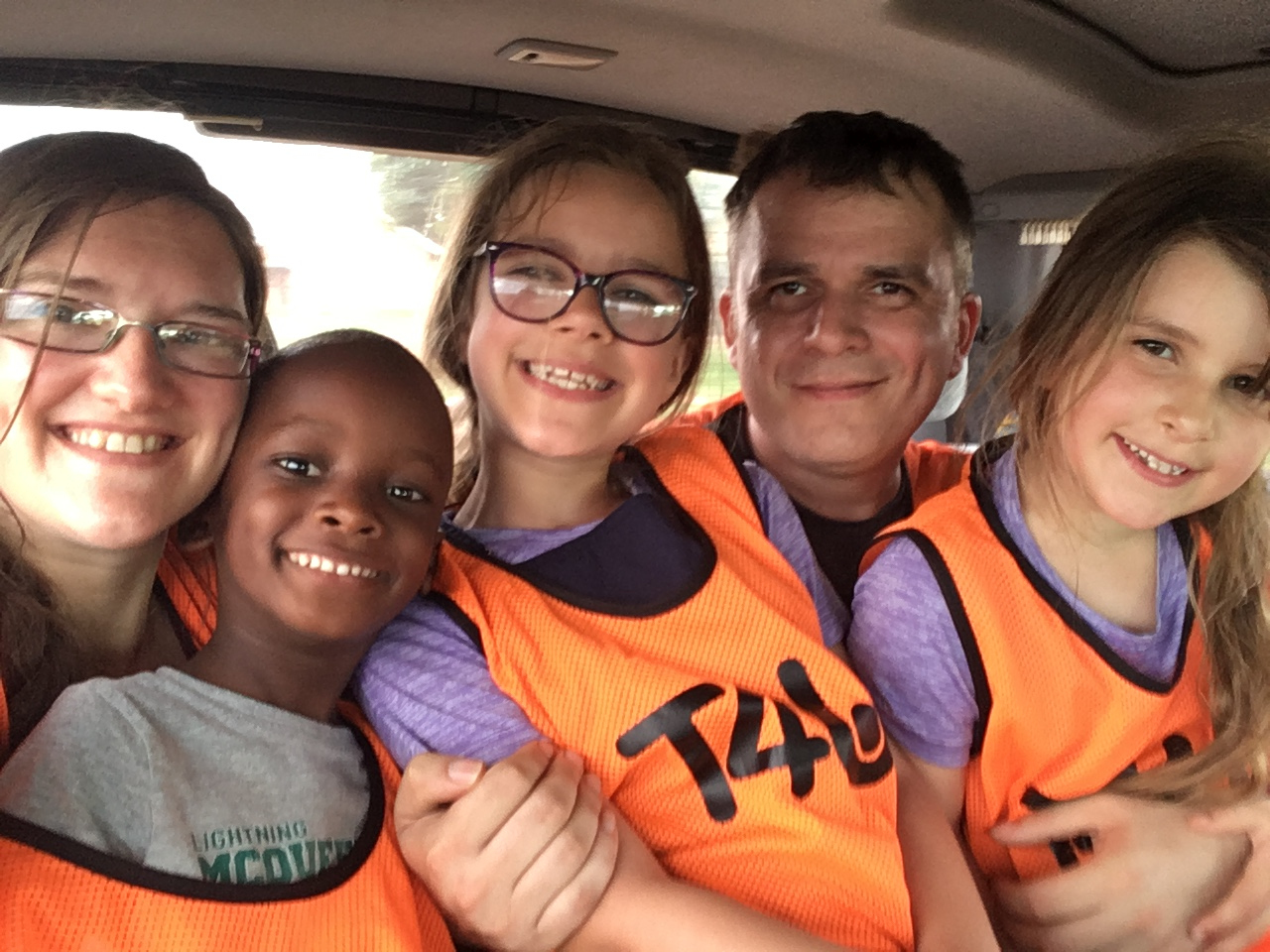 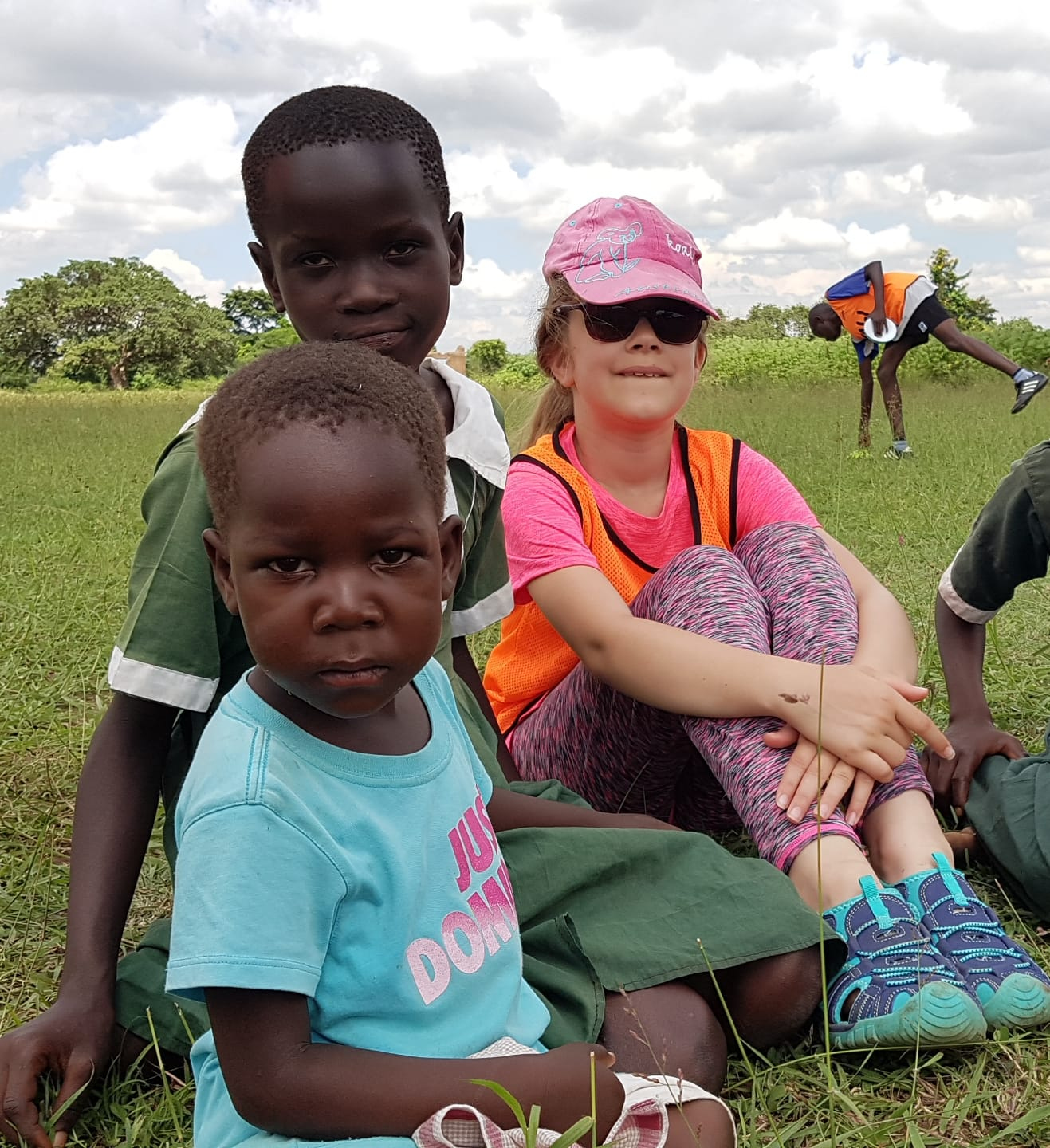 The charity worker, who works for Teams4U which specialises in educational work on sexual health in Uganda, paid for the pair to accompany her on the trip.

She said: "Before we went to Uganda, my daughters had been complaining 'Oh, we're so poor' because they'd seen friends get holidays to Disney World or getting an Xbox for their birthdays and stuff like that.

"I turned round and said 'You have a roof over your head, we have loose change in our pockets, we can buy pretty much what we want in a supermarket, you have freedom of movement, we are in the top five per cent richest in the world'."

Before we went to Uganda, my daughters had been complaining 'Oh, we're so poor'

The youngsters did not believe their mother, saying they didn't have "a mansion or servants", so Ziz decided to show them the conditions some in Uganda are forced to live in.

She said: "We do live in a suburban bubble, so Uganda was mind-blowing for them.

"I think the biggest eye-opener for them was just the lack of clothing.

“They were seeing children that were a quarter dressed because their clothes were that ragged.

"They saw the lack of basic supplies we take for granted. 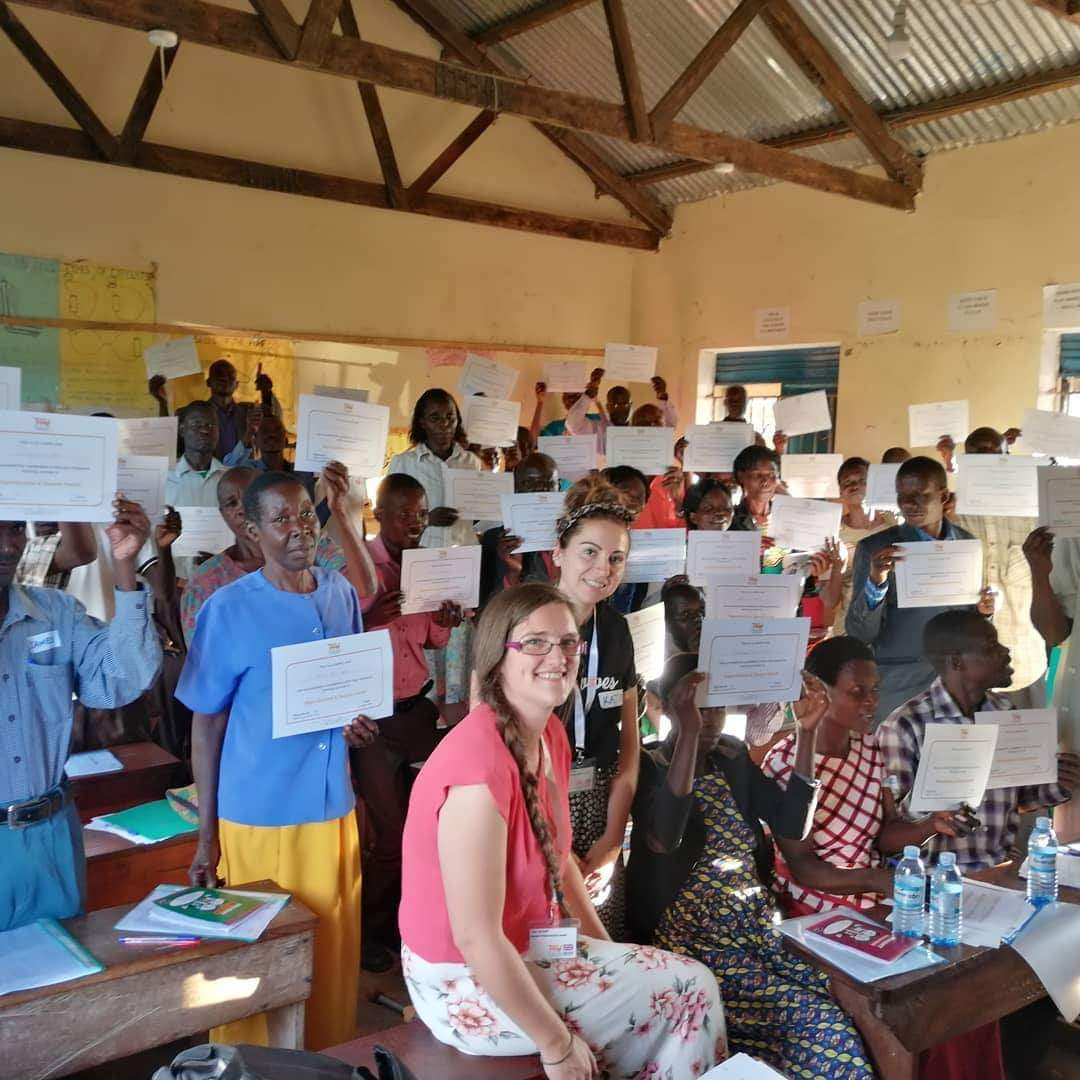 “The Ugandan kids didn't have pens, paper, underwear, a lot of them didn't have shoes. There were no toys."

Although Nia and Robyn did not see the malnutrition suffered by some kids in the country, or those dying from malaria, Ziz said they were given enough insight to understand why Uganda needs help.

She added: "I wish more British people could get that perspective."

Teams4U aims to teach girls about their periods so they are not too ashamed to go to school, as well as to provide lessons to women and girls in family planning.

The Welsh charity also works with more than 1,000 community leaders in the country to tackle the problem of overpopulation – with the birth rate in the country at 5.6 children for every woman.

Daughter's, Fed-up, moanin, mum, of
You may also like: