LIVE mice escaped from an Amazon package into a family's home after a mum put the box under her Christmas tree.

Mum Vicki Acheson, who lives in Cardiff, has caught four of the creatures scampering about her house, but believes there could be at least one more on the loose. 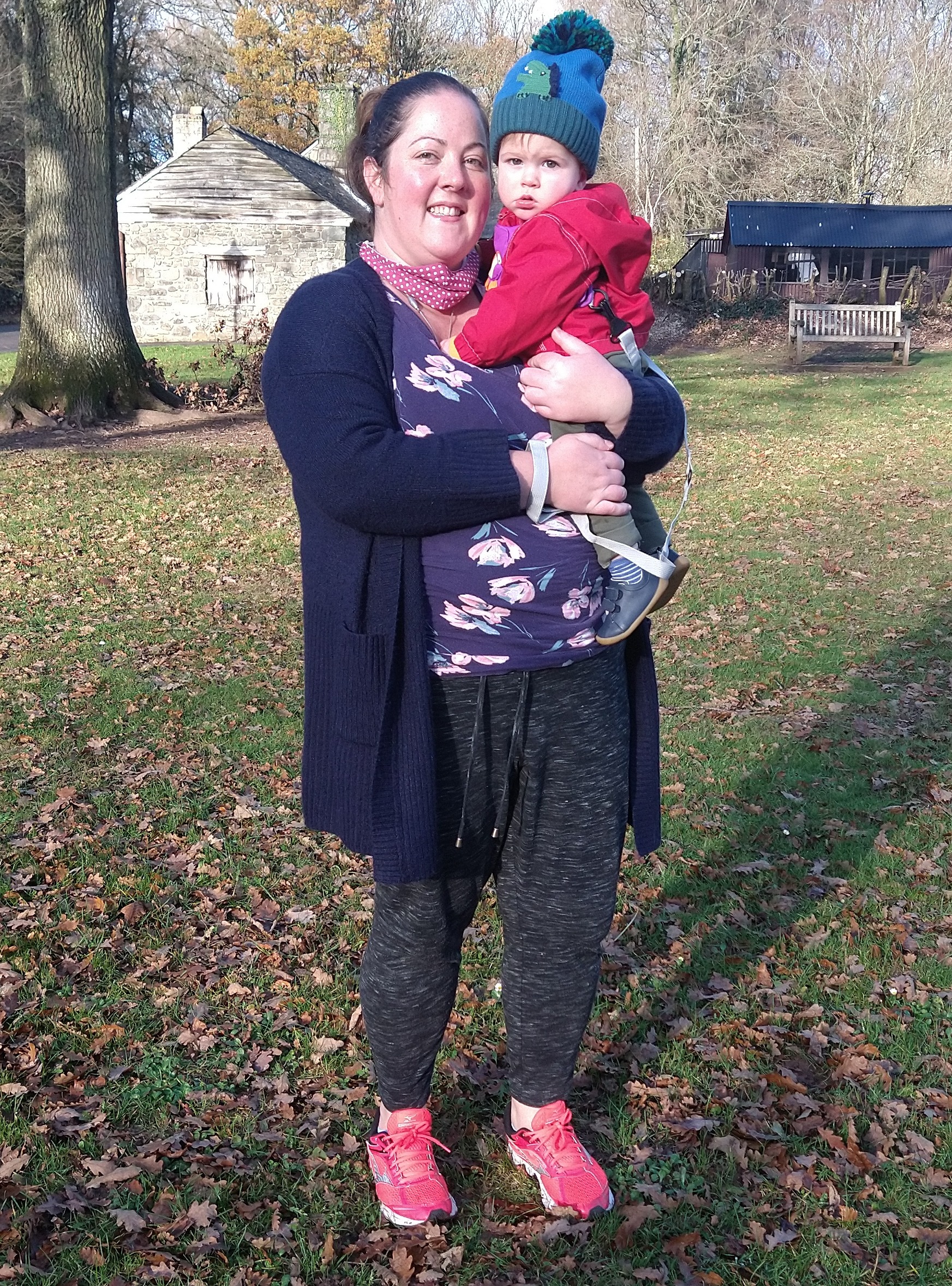 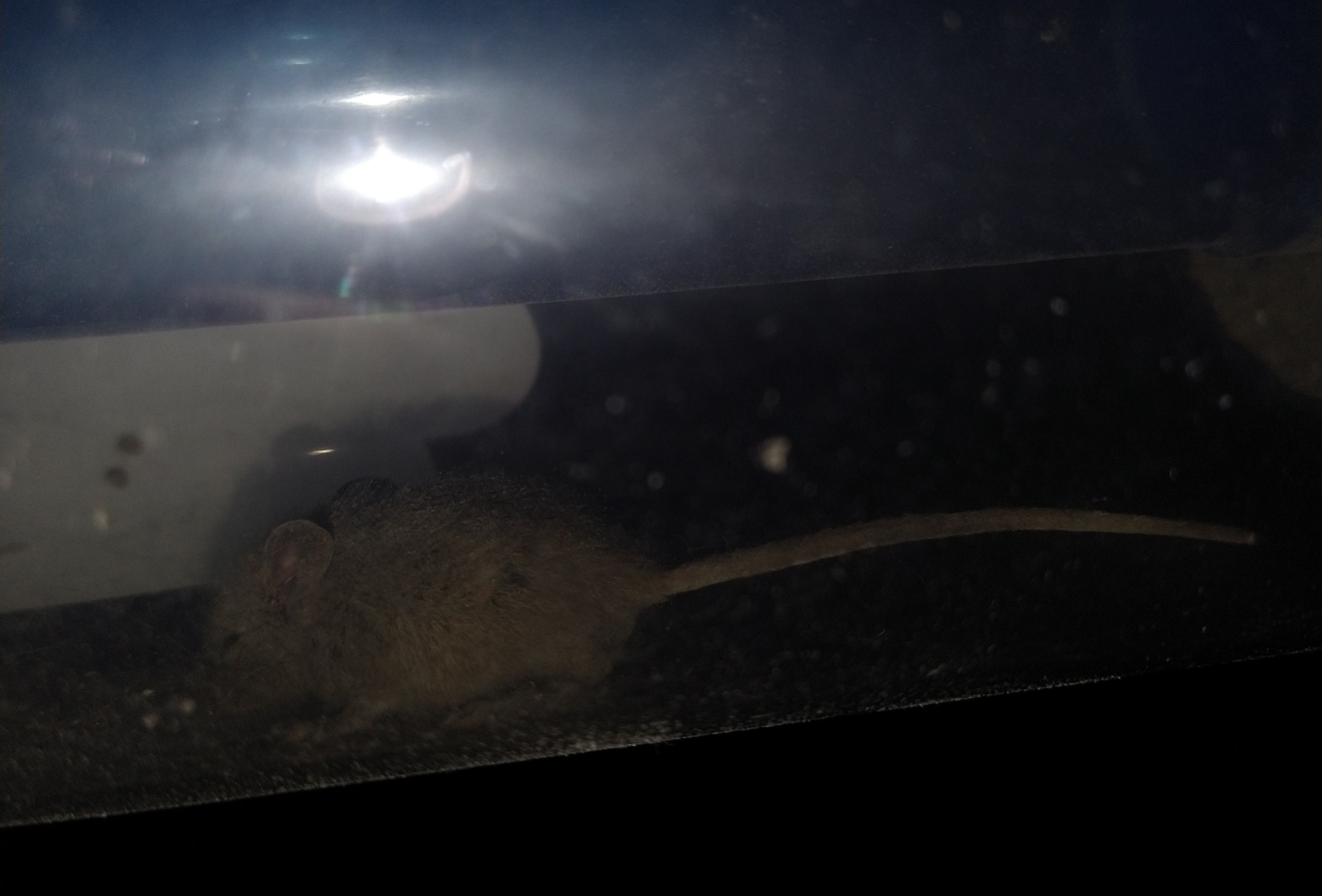 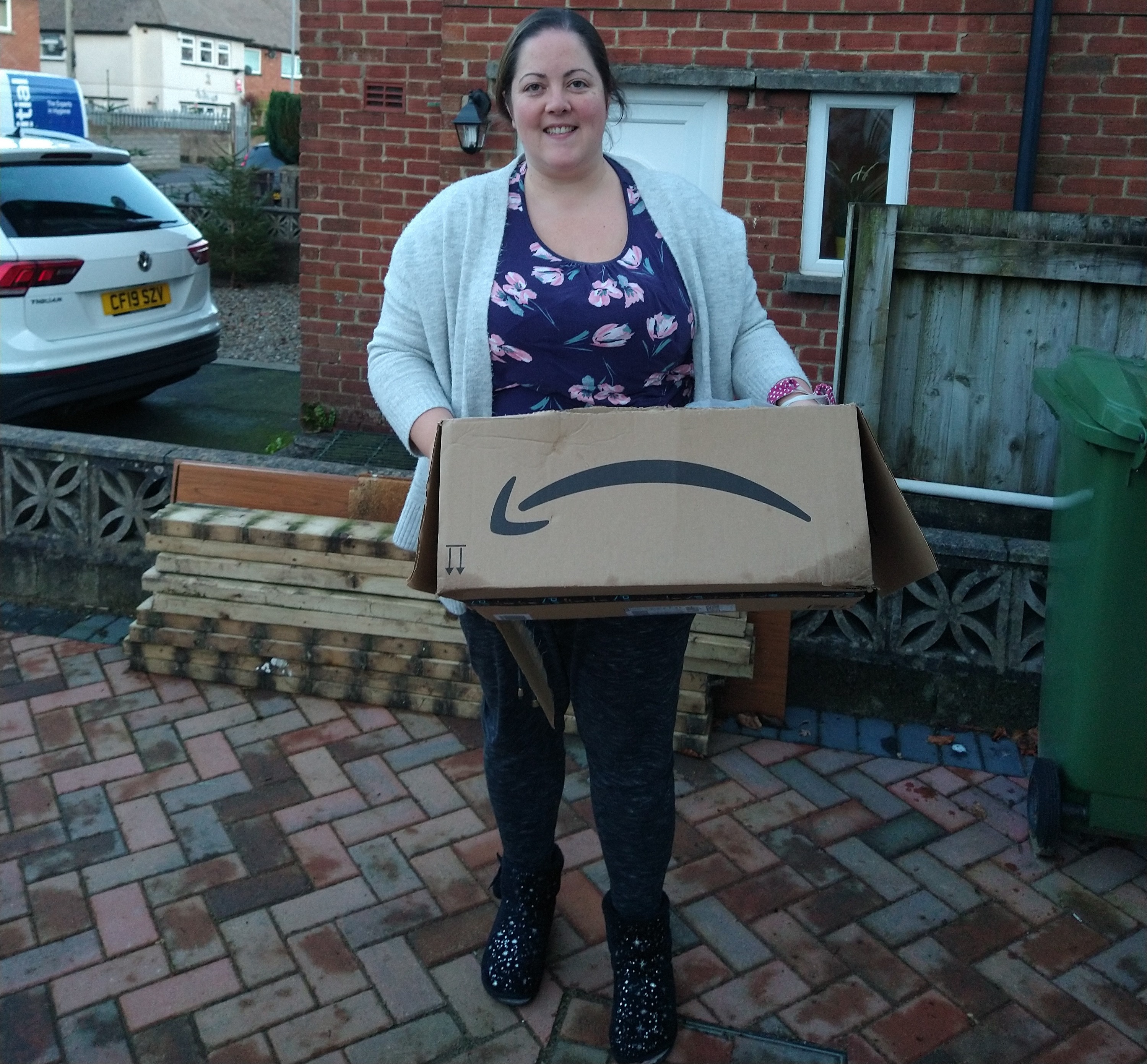 The pests arrived inside a package sent as a gift to Vicki's son Alex, who is 13 months old.

Vicki said: "My mum and sister ordered my son's Christmas present on Prime.

"It was delivered on Monday, and as they'd said not to open it and keep it as a surprise, I put it under the tree."

But as she turned away, Vicki spotted a movement out of the corner of her eye.

"I saw something coming out of the box and running off," she said.

"I did a bit of looking about, but I assumed it was a spider."

However, when she returned to work, she suddenly spotted two mice scuttling through her living room.

"Normally I'm quite calm, but I totally freaked out," she said. 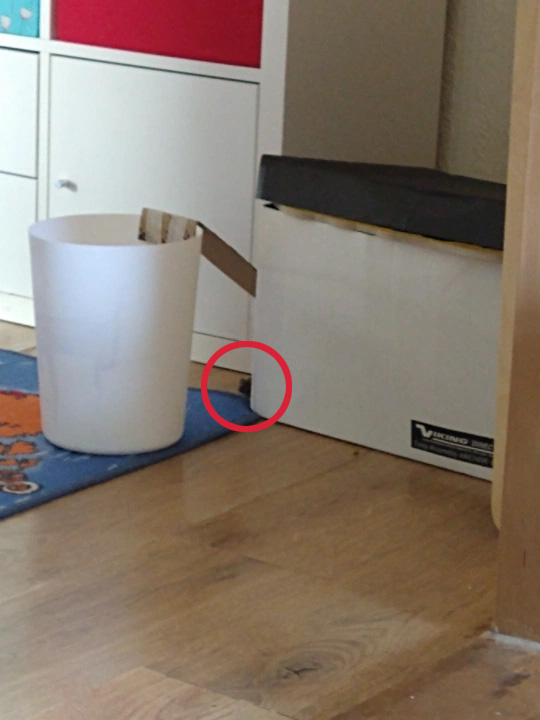 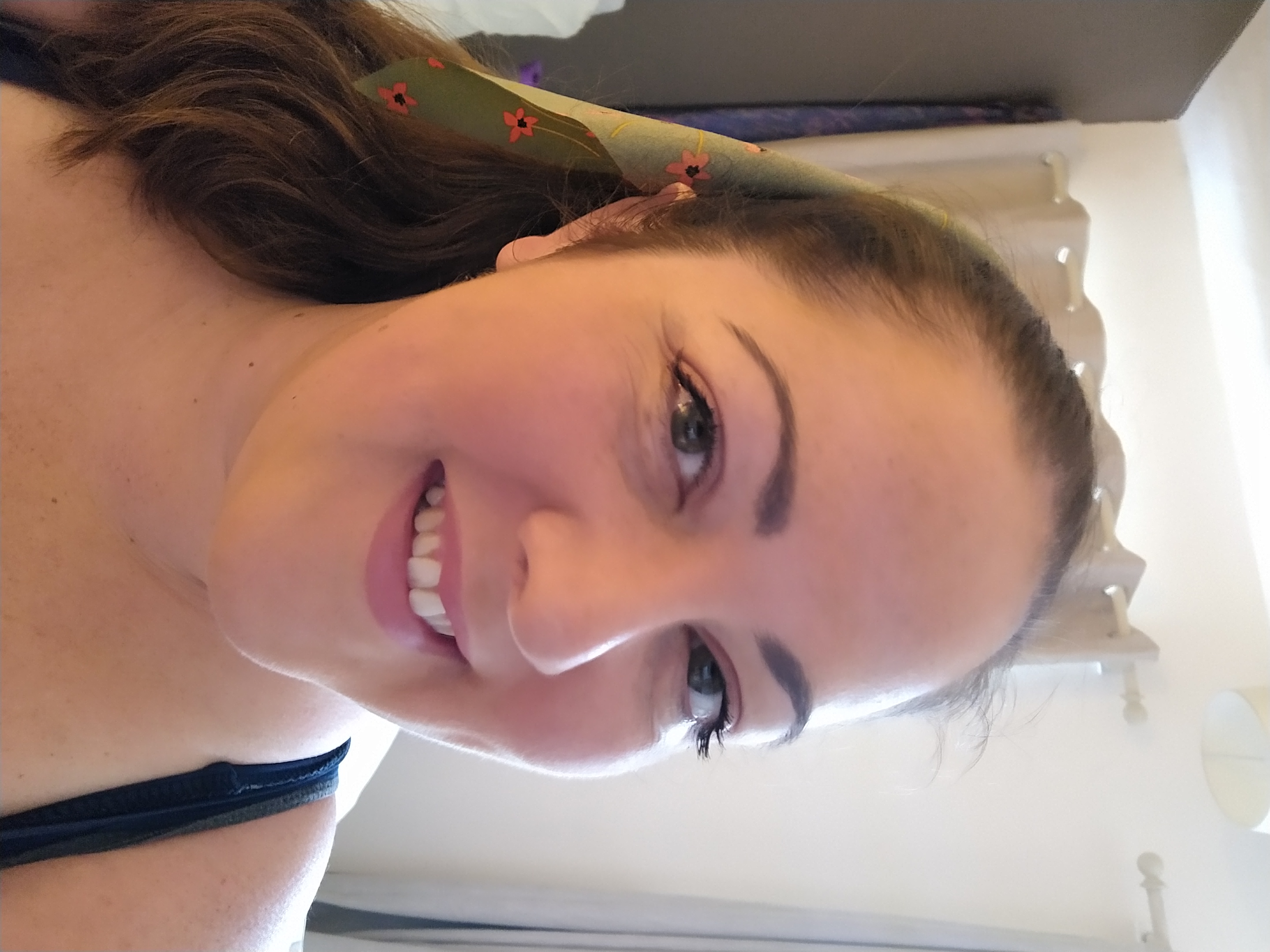 "It was so unexpected and I was just kicking myself for making the assumption that it had been a spider.

"By the end of the day, I'd seen four of them, and then another one the following morning."

Vicki quickly took the Amazon box outside – and discovered it had been chewed on the inside.

But despite calls to the company, she was unable to formally complain, as her sister had ordered the present.

"She'd done a lovely thing, and it looked like she'd end up with the responsibility of calling to complain, even though it was a gift for my son," Vicki said.

While waiting for the company to call, Vicki called for back-up.

She said: "My partner Gareth was at work, and he rang his brother and dad.

"They ended up sucking the mice up with the vacuum cleaner. We set them free afterwards.

"But then I spotted one running through the kitchen.

"They came back over and took it apart for me, looking behind cabinets and appliances, but we haven't been able to find it."