Sarah Bramley, 29, from Darlington, Co Durham, was allegedly at the centre of a deadly love triangle which resulted in her former partner killing her new boyfriend. 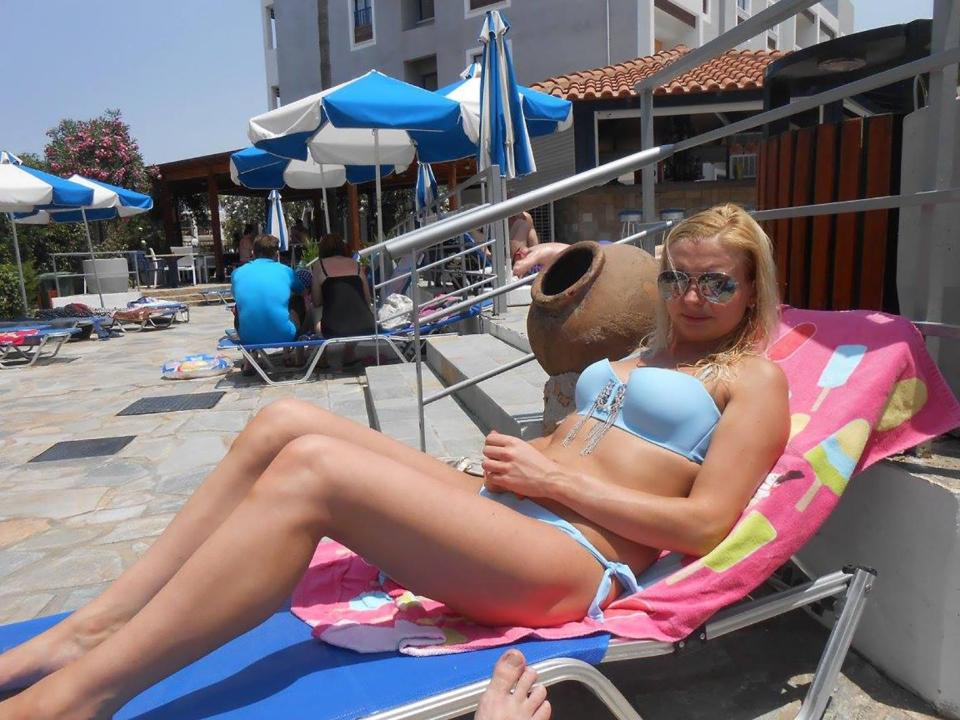 In December 2017, David Saunders, 33, was jailed for 22 and a half years after he admitted killing Michael Lawson, 34.

Before the murder Miss Bramley, a former law student, is alleged to have sent Saunders an explicit image of her with Mr Lawson.

A judge said the photograph had a "very important bearing" on Saunders' state of mind and the image "tipped him over the edge".

Saunders later stabbed his love rival to death in the street in Darlington in July last year.