THE MOTHER of four children aged between three and eight, who died in a house fire, 'laughed in the faces' of child protection officers when she was accused of neglect.

Riley Holt, eight, and siblings Keegan, Tilly and Olly Unitt, aged six, four and three, died in a blaze sparked when their parents fell asleep while smoking at their home at their family home in Stafford, Staffs, in February last year. 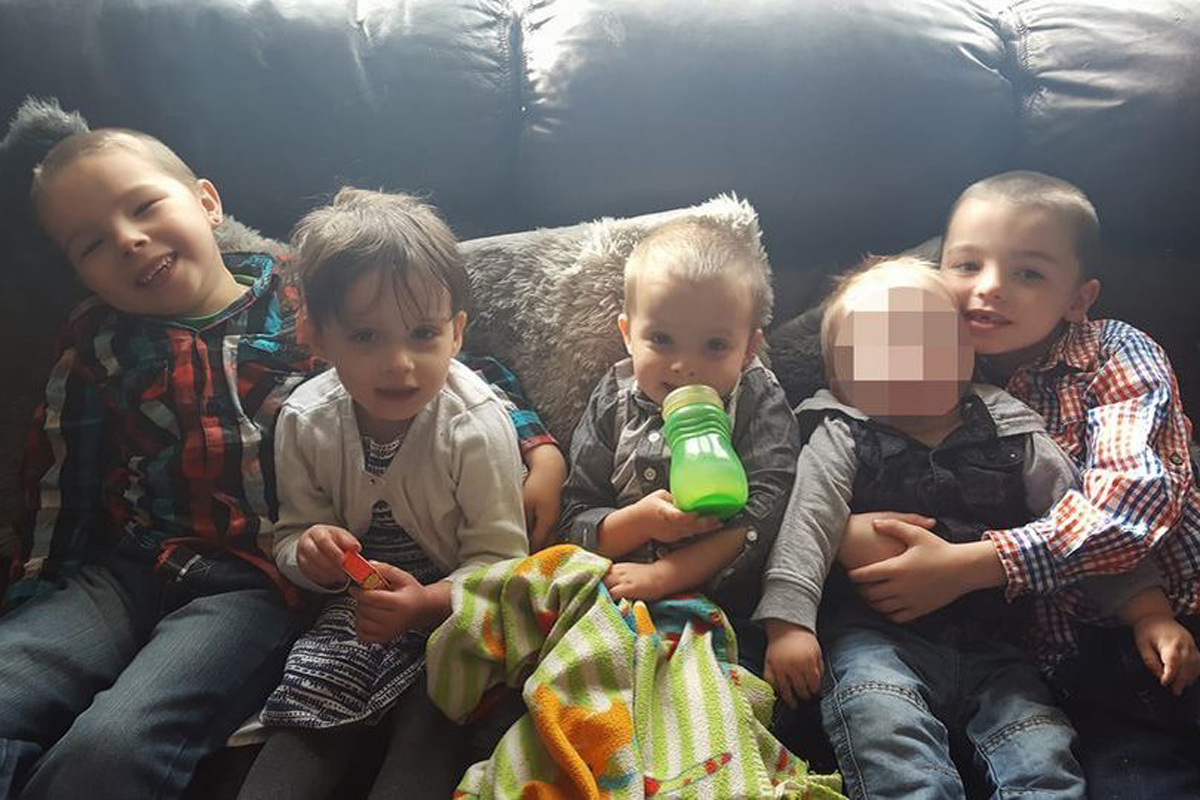 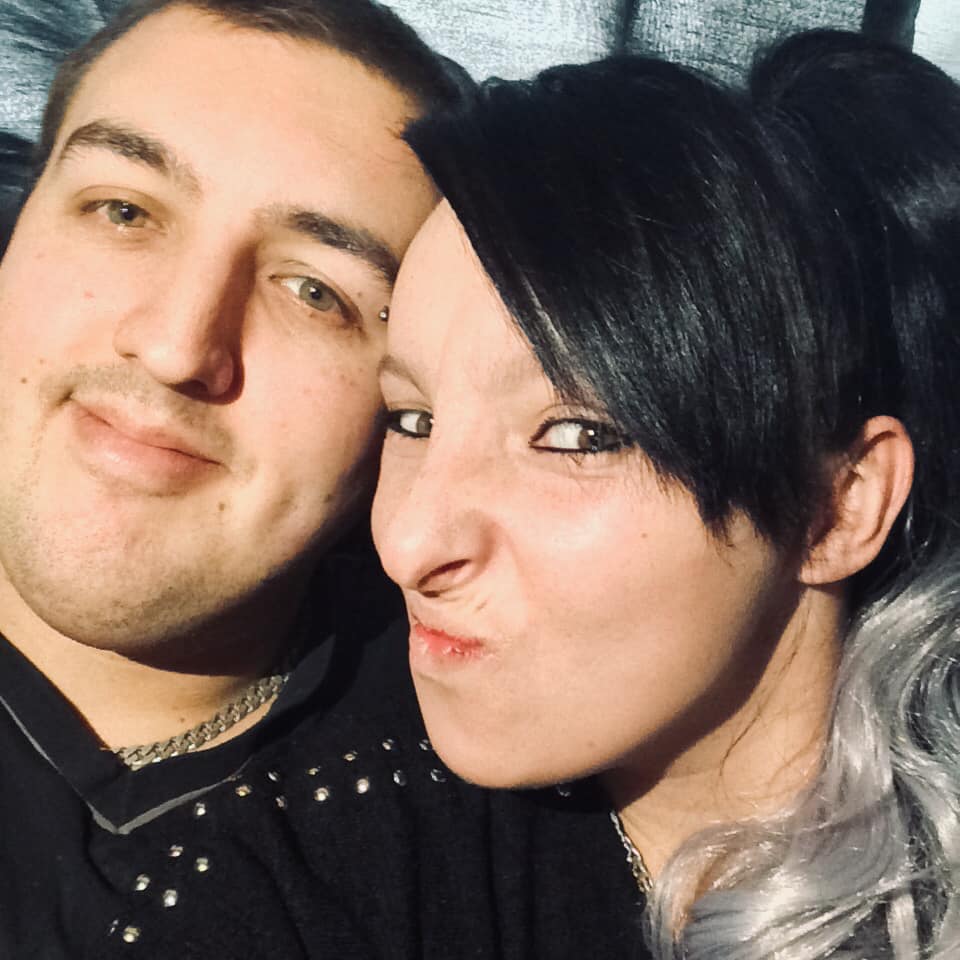 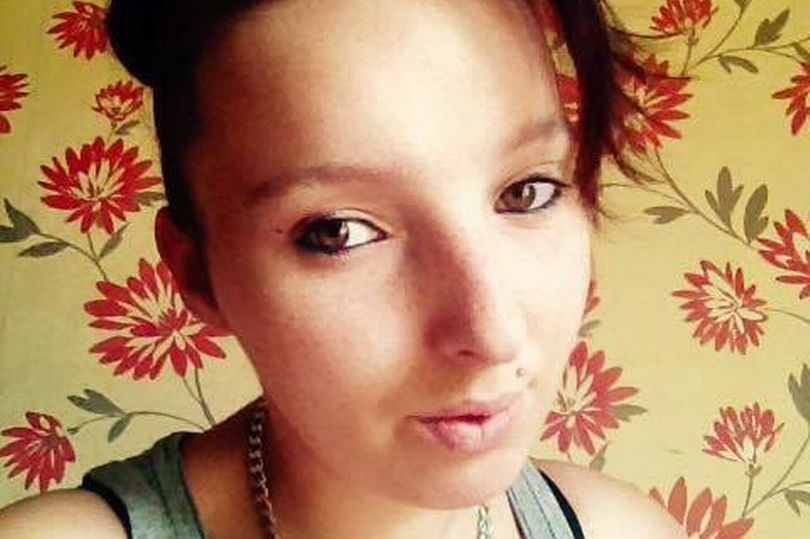 Mum Natalie Unitt and her boyfriend Chris Moulton were arrested on suspicion of manslaughter by gross negligence after the tragedy in Stafford in February last year.

However, in August prosecutors said no further action would be taken.

Now a serious case review into the horrifying blaze has revealed the mother-of-five refused to accept the fact that there was serious neglect -despite her children communicating by "grunting" and having at least 50 injuries.

The review concludes that all five kids had been suffering emotional, physical and medical neglect for a number of years – but Unitt to this day does not accept that this occurred.

Review author Joanna Nicolas said: "Interestingly the mother told the report that she 'laughed in their faces' when professionals mentioned the word neglect.

"She does not accept to this day that the children were neglected."

The children suffered neglect to the extent that it is thought the children developed severe learning and physical disabilities as a result.

Ms Nicolas continued: "One of the greatest concerns about the children was their lack of speech.

"Professionals described the home as silent, despite there being five children in it.”

During an appointment with a paediatrician, one of the children simply "grunted and pointed at things", the report says.

Another had a "frozen expression" and failed to respond to a social worker.

One child was put in front of the television in a pushchair all day, and there was "considerable evidence" that the youngsters didn't get "sufficient stimulation, supervision or guidance".

More than 50 injuries, marks or bruises were also seen on the children over a 17-month period, while nursery staff had raised concerns after finding one of the little one's nappies hadn't been changed since the previous night.

The Unitt family had first come to the attention of Staffordshire County Council in 2017.

Mum Natalie 'controlled the relationships the entire family had' with outside agencies, the report says.

However, in spite of concerns over the children, the family was seen as 'at the lower end' of neglect cases because neither parent had mental health or substance abuse problems. 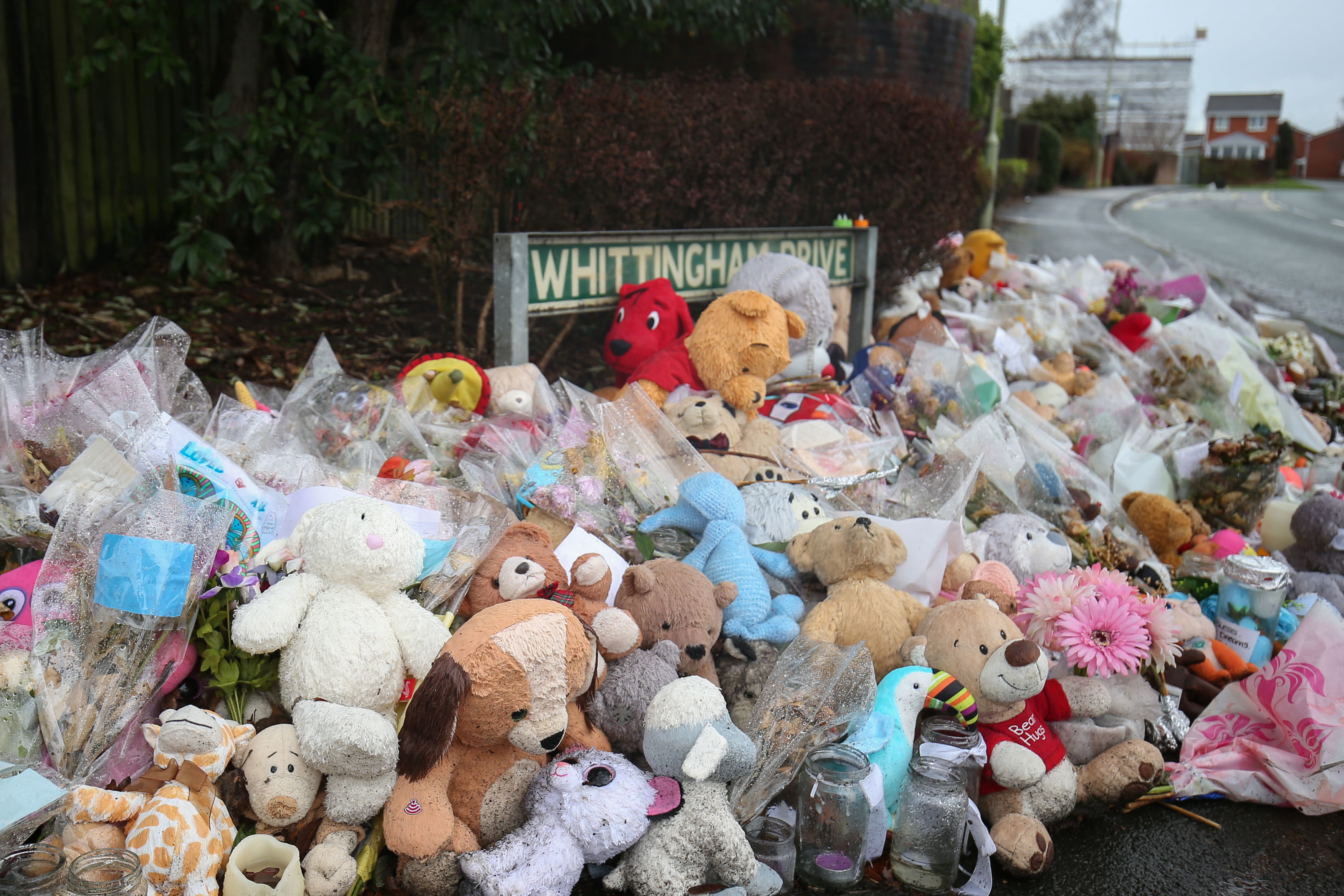 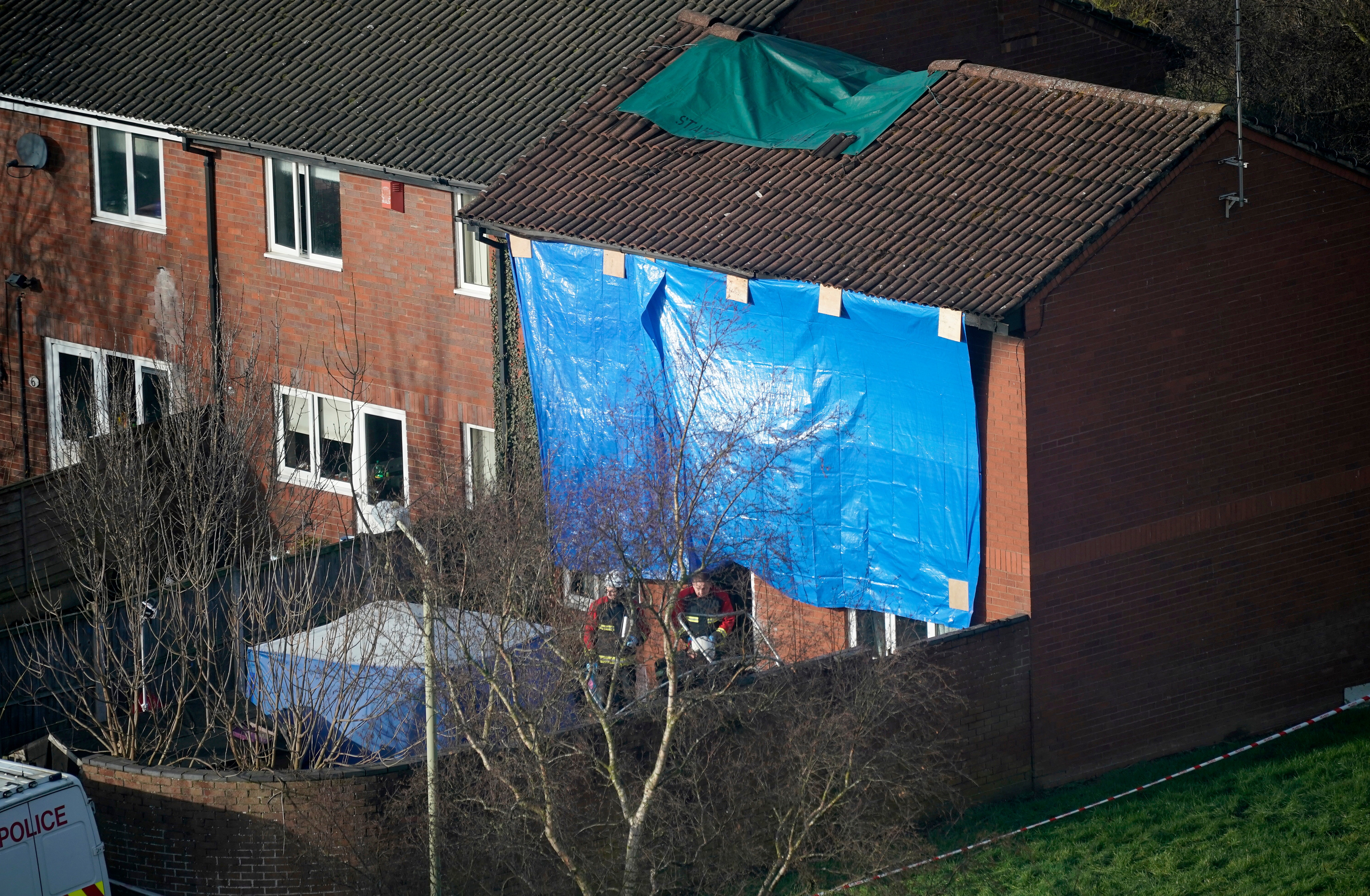 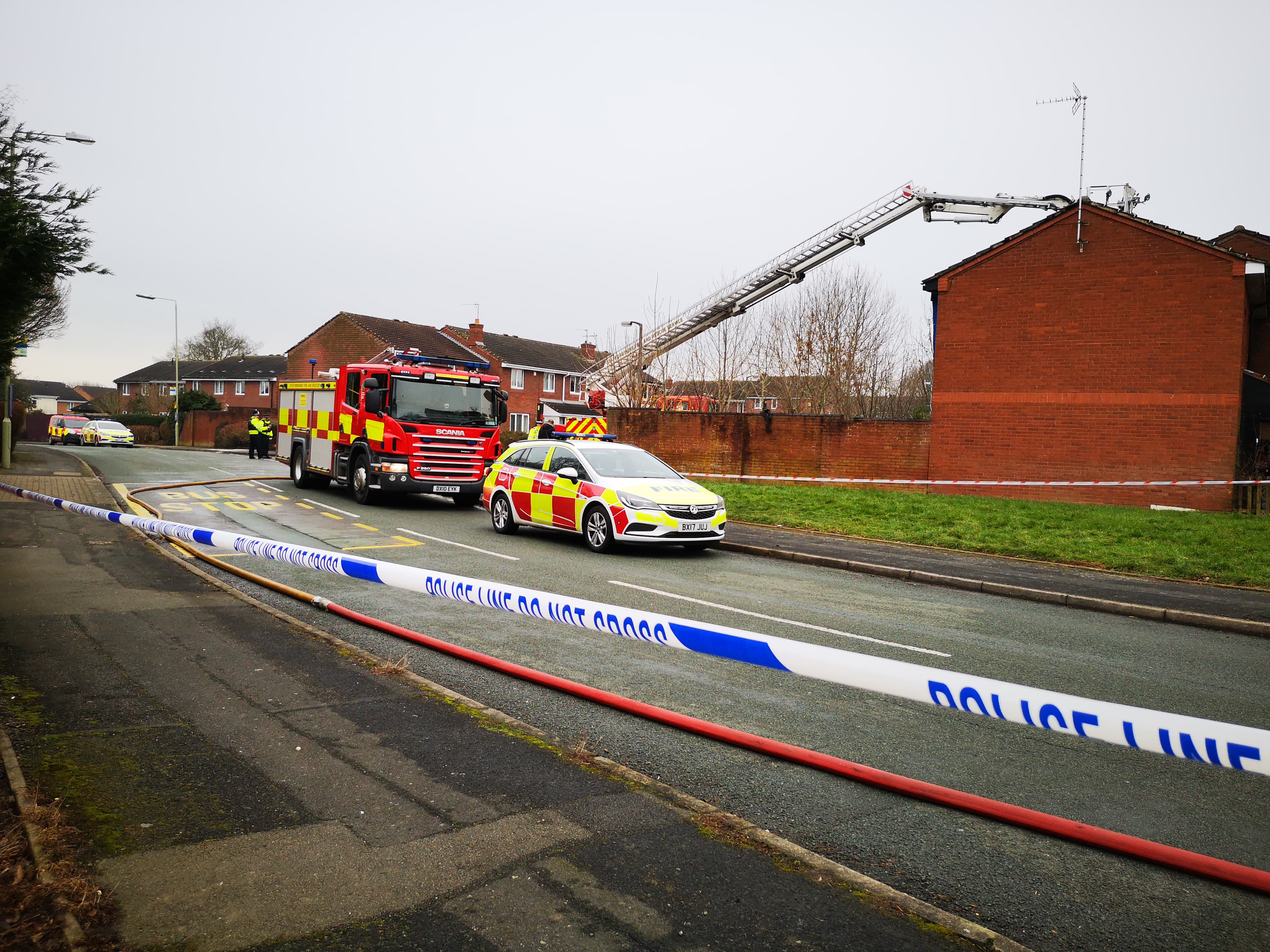 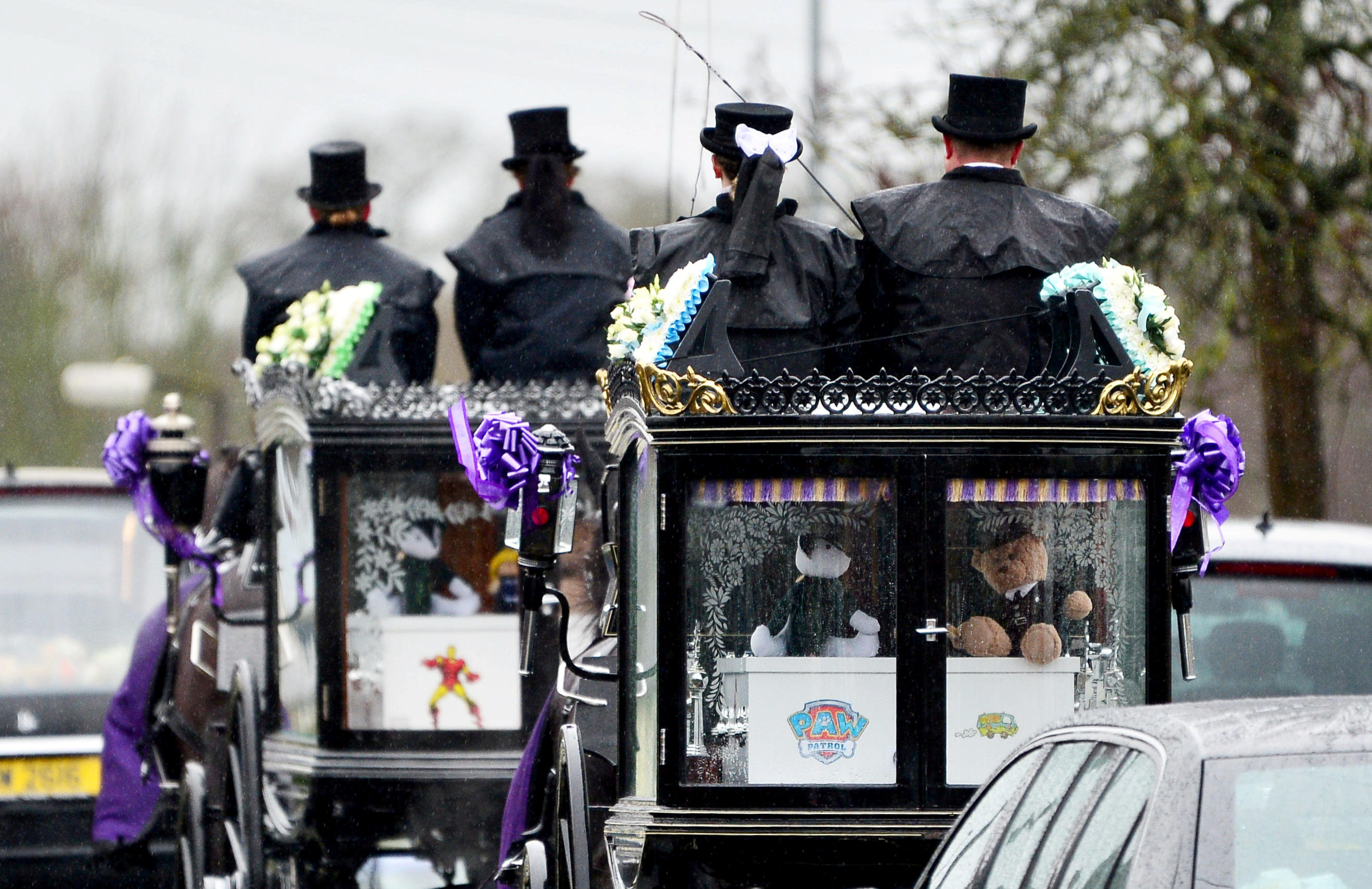 At an inquest into the deaths, which was held in November, Ms Unitt said she was suffering from post-traumatic stress disorder and had no recollection of how the blaze began.

Mr Moulton, father of three of the children, said he believed the fire had started on a landing.

But the court heard the children died from “fumes from fire caused by [an] unextinguished cigarette” on bedding in the parent's bedroom.

Both parents had previously been warned about smoking indoors by social workers, it was heard.

Coroner Andrew Haigh said: “Mrs Unitt had been advised not to smoke in the property but there is substantial evidence of them continuing to do so.

“It’s understandable they tried to play down the significance of this bearing in mind what has happened.

“Mr Moulton suggested that the fire may have been caused where the boiler is on the landing on the property.

After the fire broke out in the early hours of the morning, Mr Moulton leapt from the first-floor window with the couple's youngest child, then two, while Ms Unitt fled through the front door.

Both parents, who are still together, said they could not remember the aftermath of the blaze.

But Mr Moulton, who suffered substantial burns, claims he believed the fire started on the landing near a boiler.

However, Lee Richards, a fire officer with West Midlands Fire and Rescue Service, said evidence points to the fire starting in the bedroom – while a burning duvet was dragged into the hallway.

Mr Richards said the accounts of the parents “were inconsistent with each others'”.

He said: “The fire, in my opinion, developed within the bedroom.  As the fire developed, the room went into full flashover, where everything within the room becomes involved in fire."

Mr Richards said his investigations found a “significant number of carelessly discarded cigarettes” inside and outside the house.

He said there was “in excess of 100 cigarettes” found outside a door to the garden and “discarded butts below the lounge window, bedroom window and within the undergrowth of the garden.”

The Crown Prosecution Service said there was insufficient evidence to bring charges against the couple.

DI Lyford added: “In December of last year, we submitted an advice file to them.

“This was considered by CPS and they considered several offences and ultimately deemed there was insufficient evidence to prosecute Natalie or Christopher in relation to this matter.”