THE mum of a Brit backpacker murdered in Thailand 20 years ago has told of her pain as the case was closed. 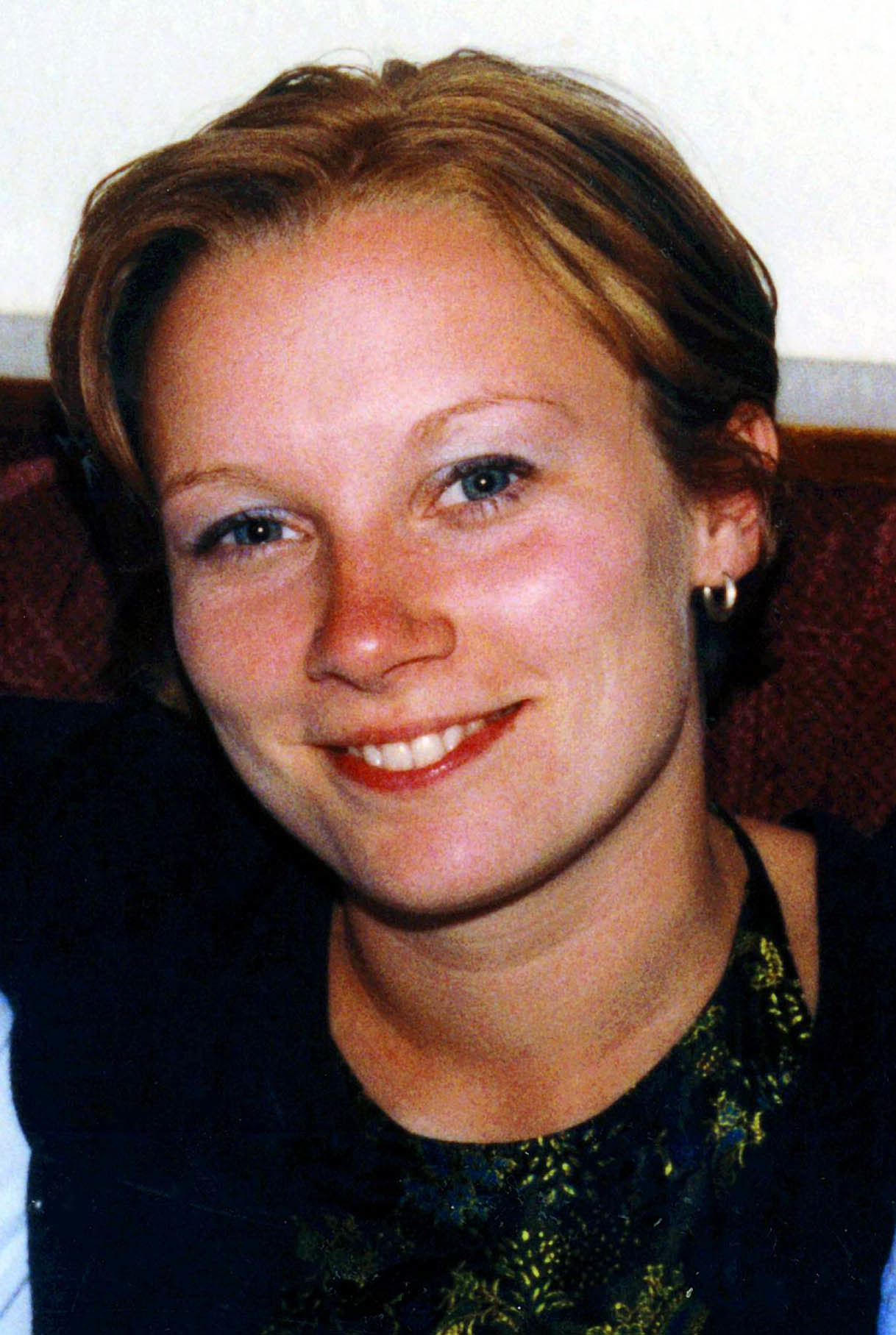 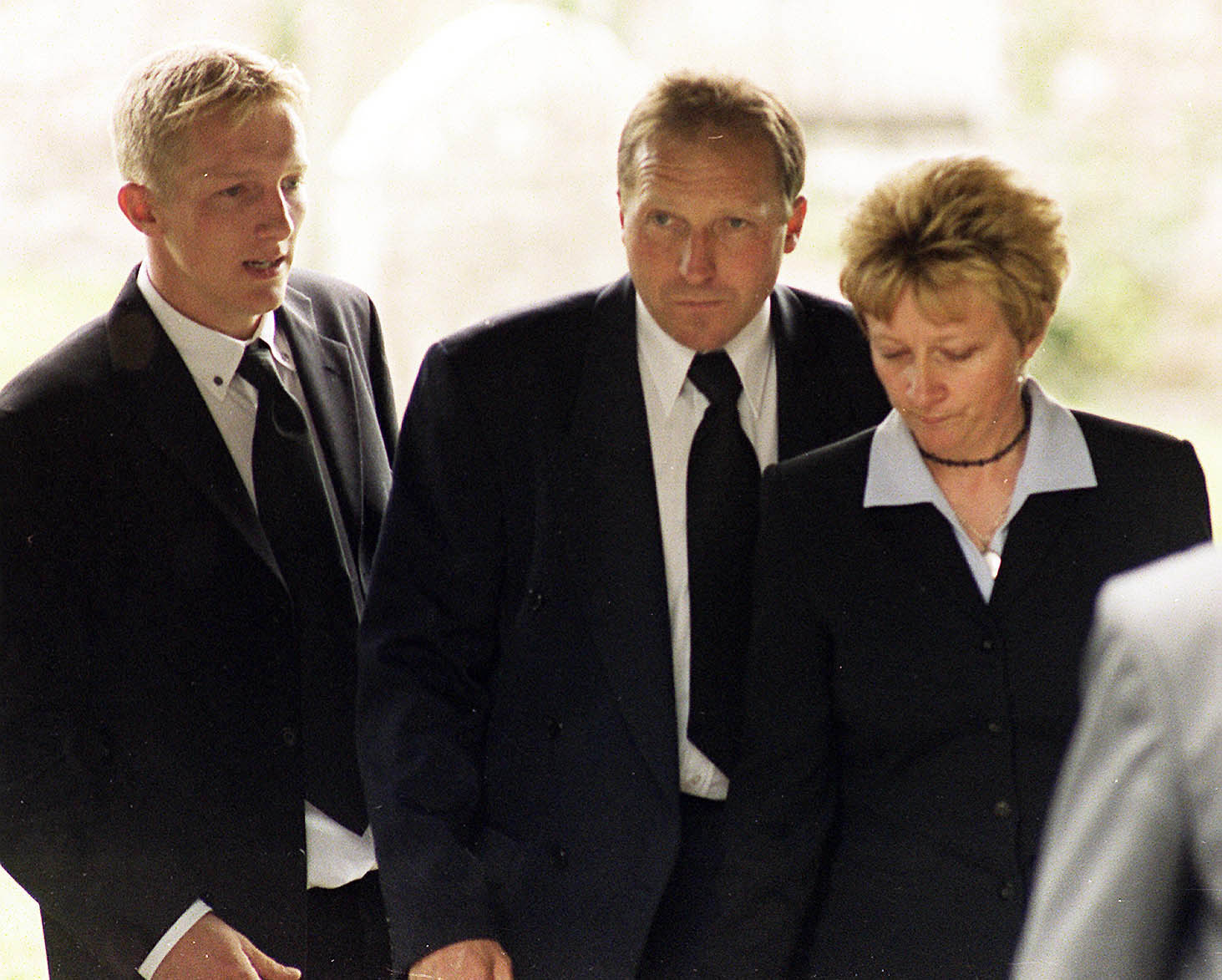 But Thai laws mean a suspect must be charged within 20 years.

"As far as I know the case closed last Sunday.

"I’m very sad. You cling on and think maybe somebody will say something.”

Sue said: “To begin with I felt very, very sad that it was coming to an end because you cling on and think maybe somebody somewhere will say something, or maybe some sort of new evidence will be found.

“But I always feel angry that there should be a twenty year limit on it anyway.

“Whoever did this, they are obviously walking free.”

Addressing her daughter’s killer Sue added: “Just give yourself up.

“He spoiled so many people’s lives.

“He didn’t just take her life, he has taken everybody else’s life as well because our life has never been the same.”

Multiple people have been arrested over the years in relation to Kirsty’s killing but no one has ever been charged.

Sue, of Brecon, Powys, added: “Our life has never been the same.”

Dyfed Powys Police said: “We share the family’s deep disappointment that no one has ever been brought to justice.” 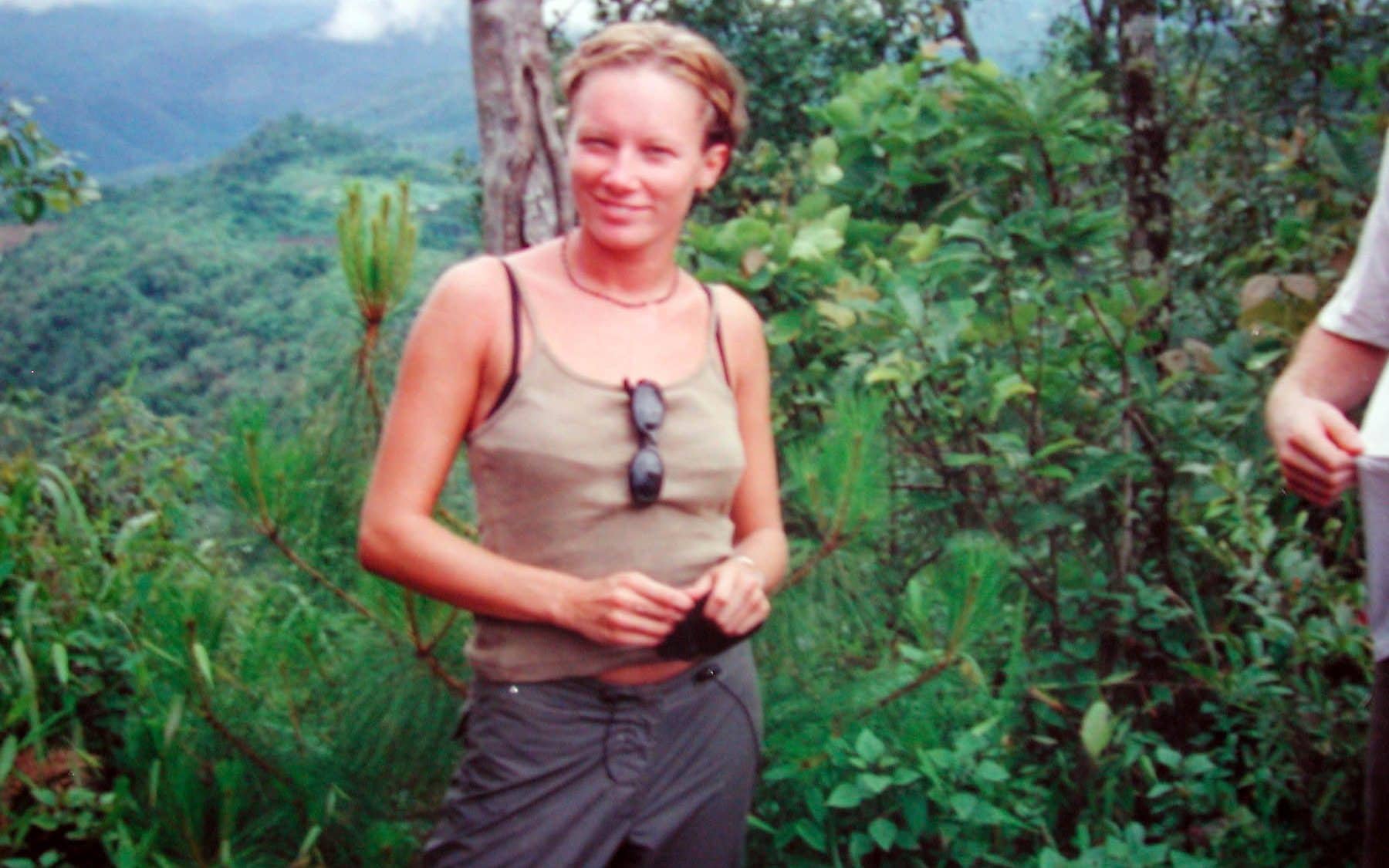 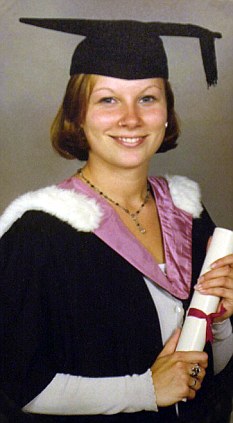 backpacker, Brit, mum, murdere, of
You may also like: