A YOUNG mum fought off an attacker who grabbed her face from behind and tried to drag her into bushes while she was pushing a pram.

The 21-year-old was walking with her six-month-old baby in Little Hulton, Salford, Greater Manchester about 5.50pm on Friday when she was grabbed. 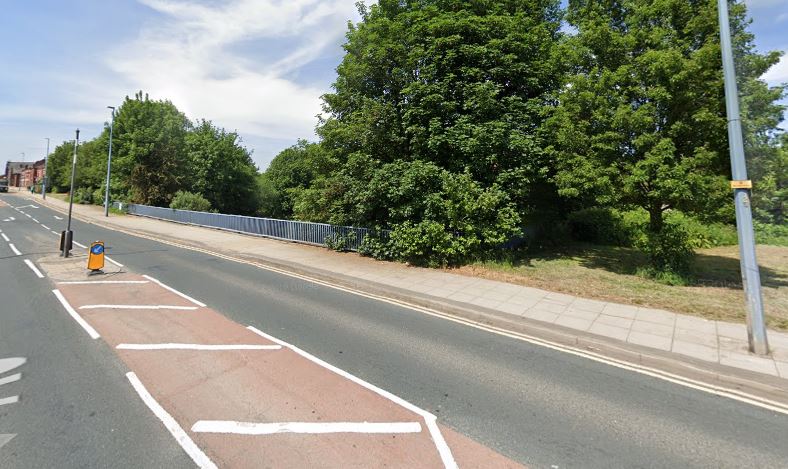 The attacker put his hand over the woman's mouth while she was walking near a disused railway line, causing the pram to fall to the ground.

She told the Manchester Evening News: "They grabbed me by the mouth and dragged me back.

"My hands fell onto the handlebars and my son was in the pram and they tried dragging me into the bushes,"

"He let go and I picked the pram up and went straight home and rang the police. I felt scared for my son, I was just really angry."

FEARS FOR HER SON

She said she was nervous that her baby son may have hurt his head when the pram fell over.

"I just feel anxious about going anywhere now – if they could do that to someone while they were with a baby, what else can they do?" she said.

The young mum said she had walked through the same area many times – despite being told by others that it was "creepy".

She managed to pick up the pram and her son after biting the man's hand and ran home to safety.

A Greater Manchester Police spokesman said there have been no arrests yet following the attack but enquiries were ongoing.

A spokesman said: "A 21-year-old woman was walking along a footpath – known locally as The Bankings – pushing a pram, when she was approached from behind by a man who covered her mouth and attempted to drag her into nearby trees.

"The woman managed to flee with the pram and there are no reported injuries.

"The man – described as white, approximately 5ft 6ins tall, in his 30’s, with a bald head, clean shaven and of stocky build – fled the scene. He spoke with an Irish accent and was wearing a maroon t-shirt with grey joggers."

at, fought, mum, OFF, pram, pushing
You may also like: