Mum-to-be, 22, dies in 'excruciating pain' when medic rips out her placenta moments after birth triggering a cardiac arrest

A  YOUNG woman died of shock caused by “excruciating pain” soon after giving birth when "an inexperienced obstetrician forcefully yanked out her baby’s placenta”.

A criminal case into medical negligence has been launched in Russia into the horrific death of Alisa Tepikina, 22, moments after she had smiled at seeing her first child, a girl. 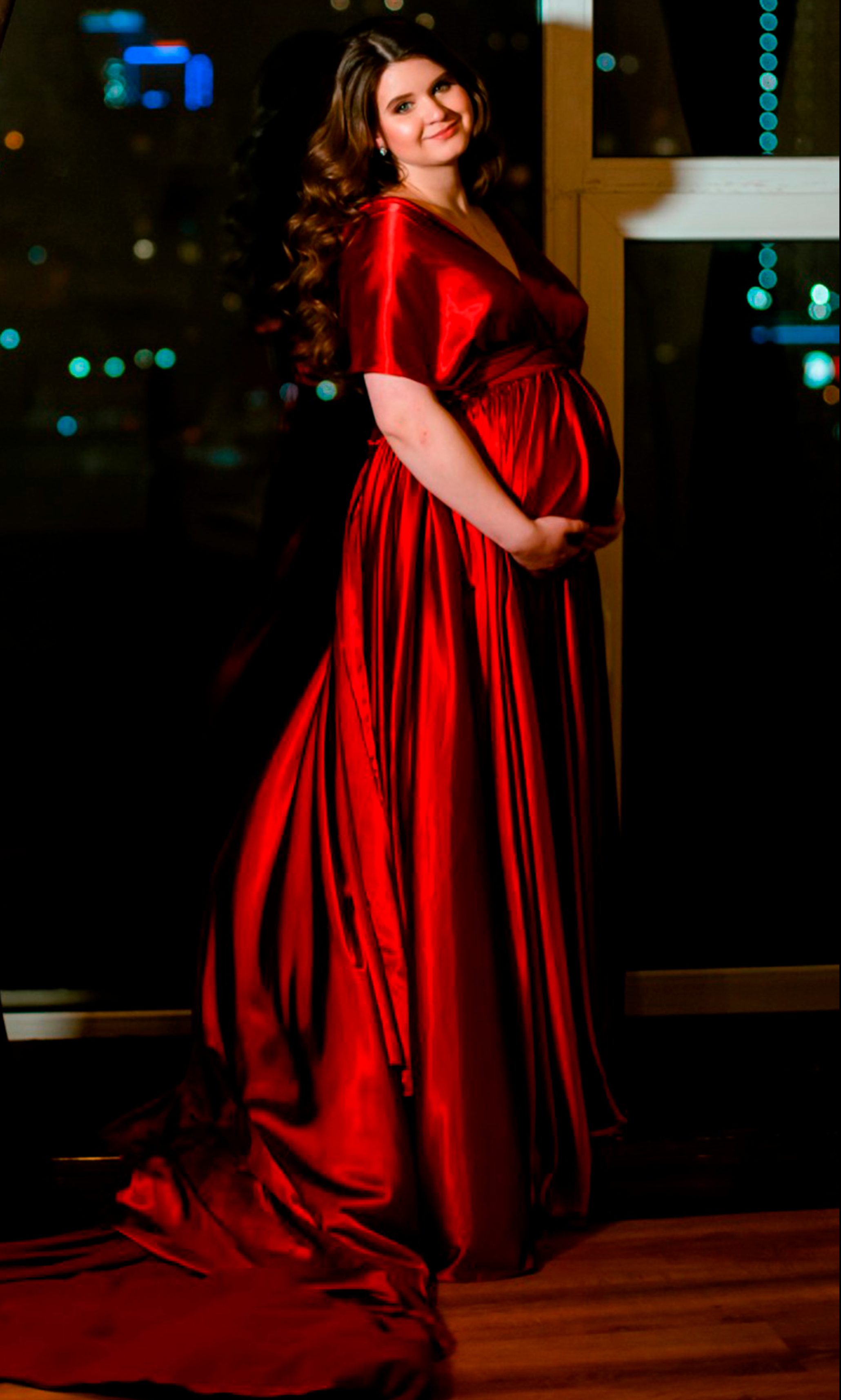 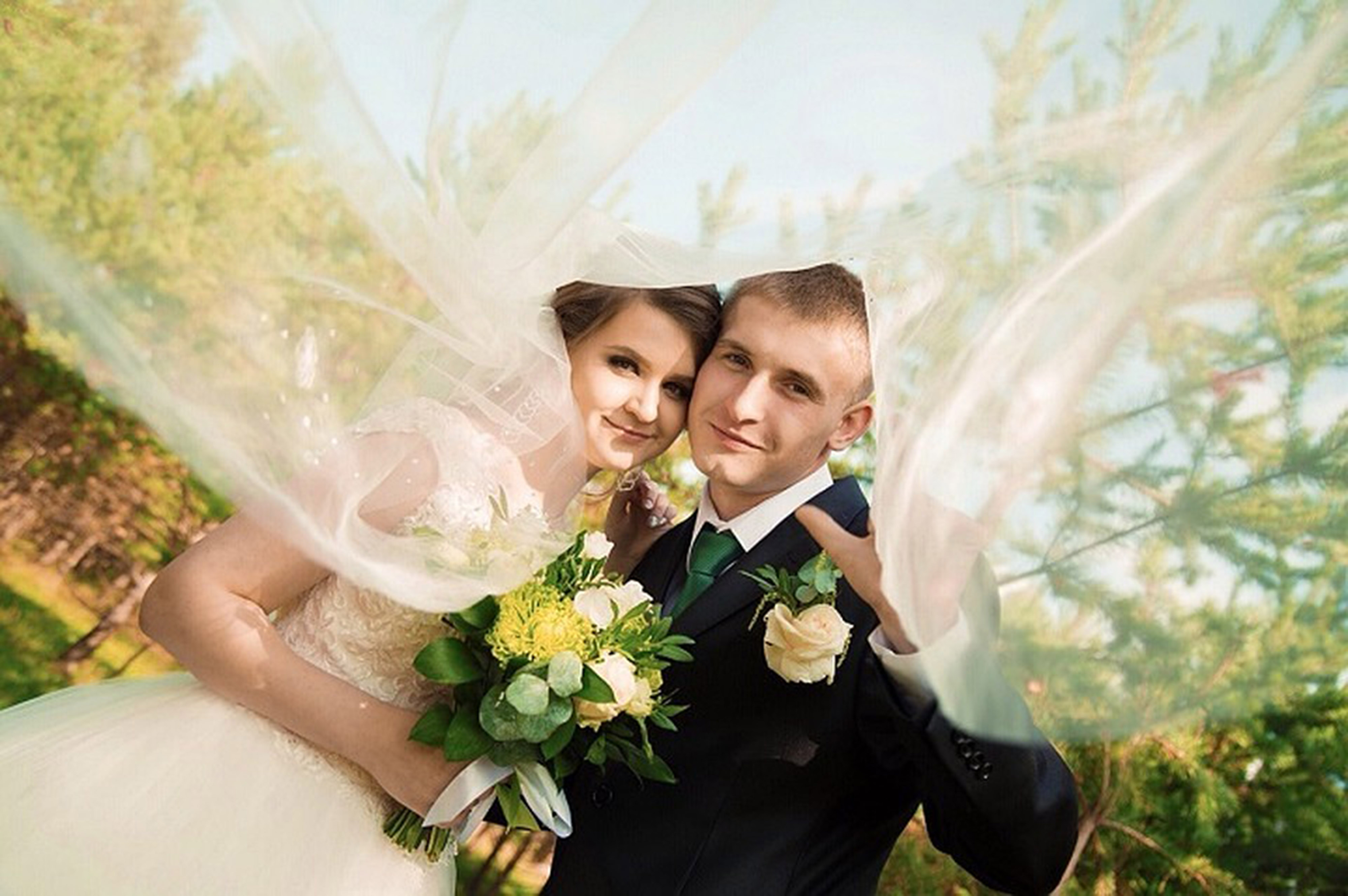 The placenta did not separate from her inverted uterus in the normal way, according to evidence in the case in Nizhneserginskaya in Sverdlovsk region.

Alisa’s father Dmitry Malyukov, 47, said: “We have been told that the ‘birth’ of the placenta did not occur.

“The midwife called in a doctor. The obstetrician, aged 27 and recently qualified, began to pull the umbilical cord roughly.

“My daughter was suffering, she was screaming in pain. But the doctor paid no attention.”

The family has friends working on the medical staff in the hospital, who saw what happened and gave evidence to police, he said.

Dmitry added: “She tugged the umbilical cord with real force –  the uterus was inverted.

“Alisa screamed so loud that she could be heard throughout the hospital.

“This caused a pain shock, severe bleeding, and she fell into a coma.”

He was told that Alisa suffered a cardiac arrest, and "unfortunately, she never regained consciousness.”

A helicopter was put on standby to rush the mother to a major surgical hospital – but she was deemed too weak to fly.

Surgeons were sent to her and performed an operation in an attempted to save her life.

They failed to do so and the official cause of her death was registered as severe shock caused by pain, said her mum, Svetlana Cheshko, 42.

Alisa screamed so loud that she could be heard throughout the hospital. This is like something from the Middle Ages.

Shortly after the birth her husband, Nikolay Tepikin, 22, had accompanied the baby to another hospital because the girl had suffered a minor neck injury during her delivery.

When he returned several hours later, he was told his wife was seriously ill and he was allowed to sit with her.

Tragically, it emerged that Alisa was already dead.

He said: “Her eyes were covered in blindfolds, her jaw was tied up.

“There were tubes everywhere for a lung ventilator but no machine nearby.

“I reached out to hold her hand – and it was cold.”

Nikolay said that a medic snapped at him: “You must not touch her. Just stay next to her bed.”

Senior doctors later informed him that she had passed away.

The obstetrician in the case has been suspended and the Russian Investigative Committee confirmed a criminal case has been launched.

Elena Barannikova, head physician at Nizhneserginskaya hospital, claimed her doctors were not to blame and the “uterus spontaneously inverted”.

But, a senior Russian obstetrician claimed there was "aggressive removal of the placenta” in the case.

Manual removal of the placenta could have been done under general anaesthetic or surgery might have been required, he said.

Alisa's grandmother Lyudmila said: “I called the hospital and asked if Alisa saw her daughter before she died – it was important for me to know.

“They told me what she had seen her child, and smiled." 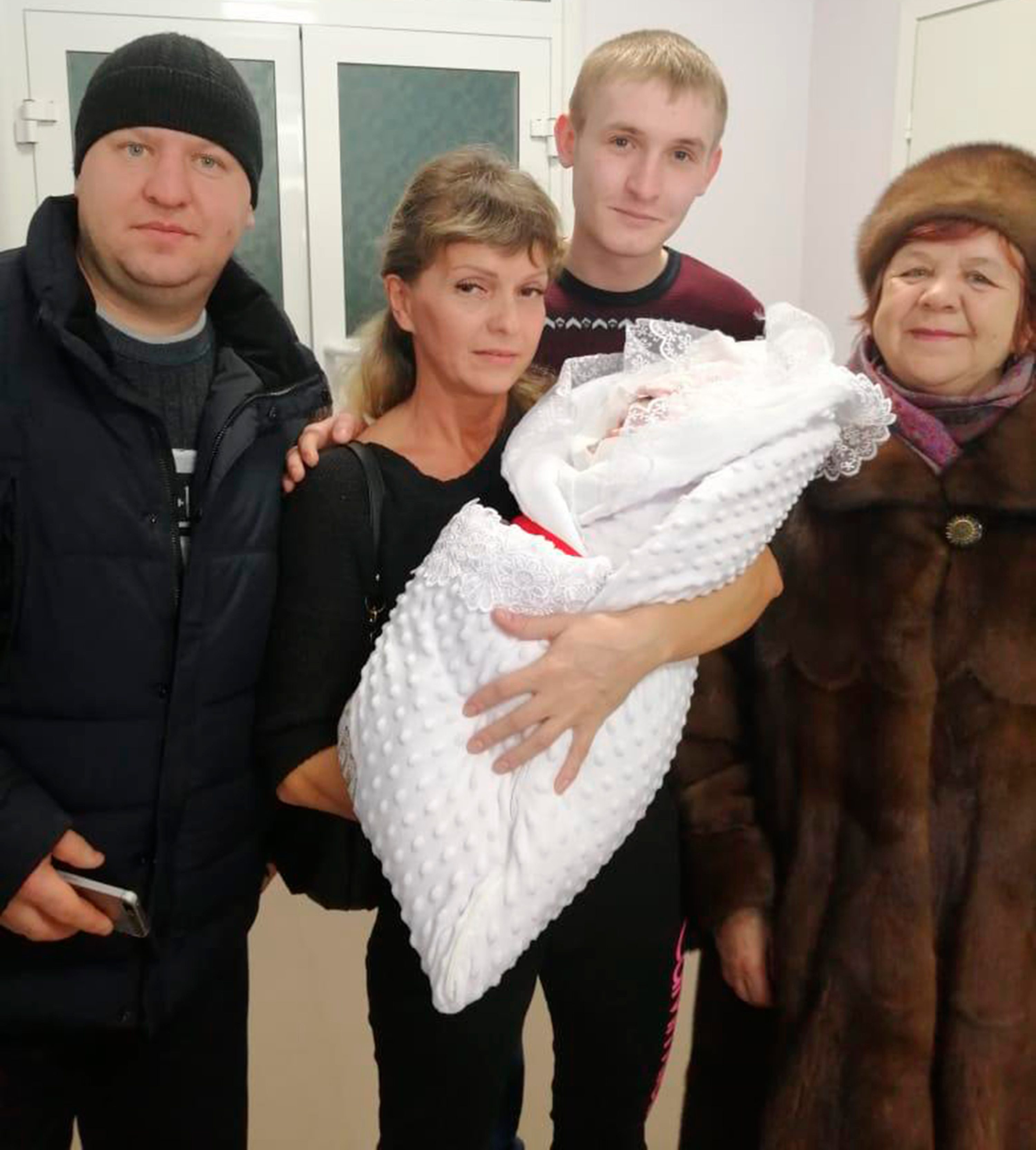 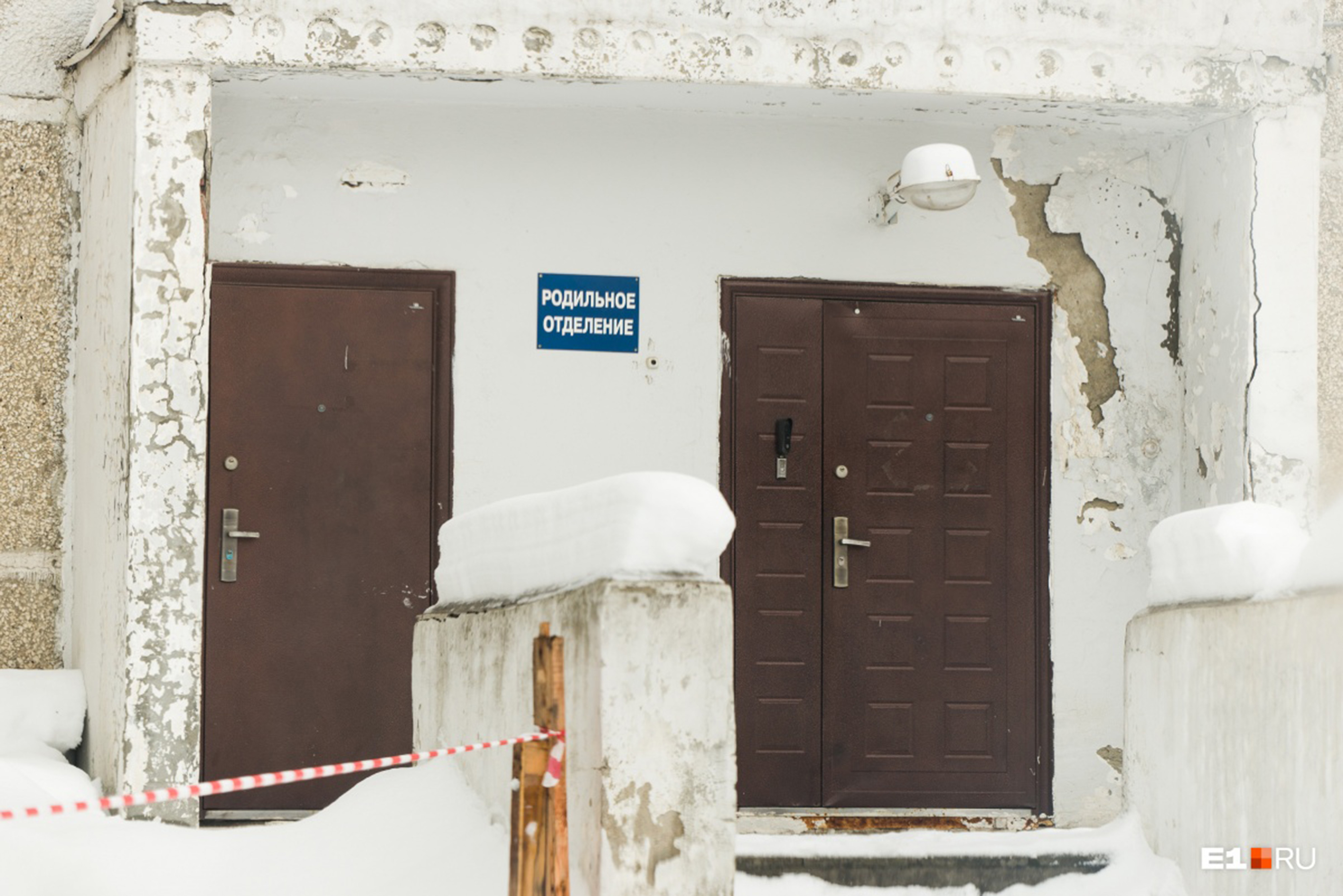 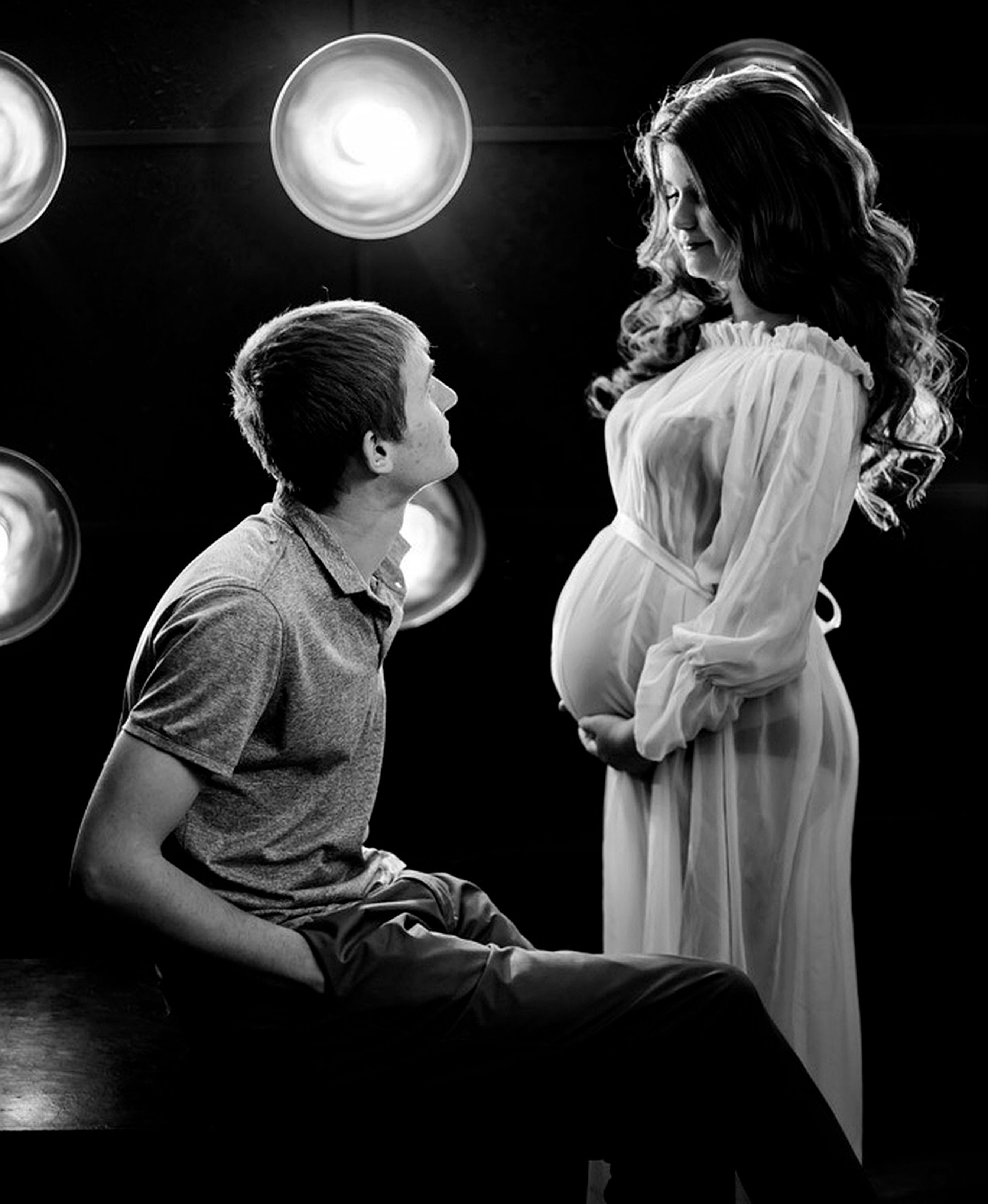 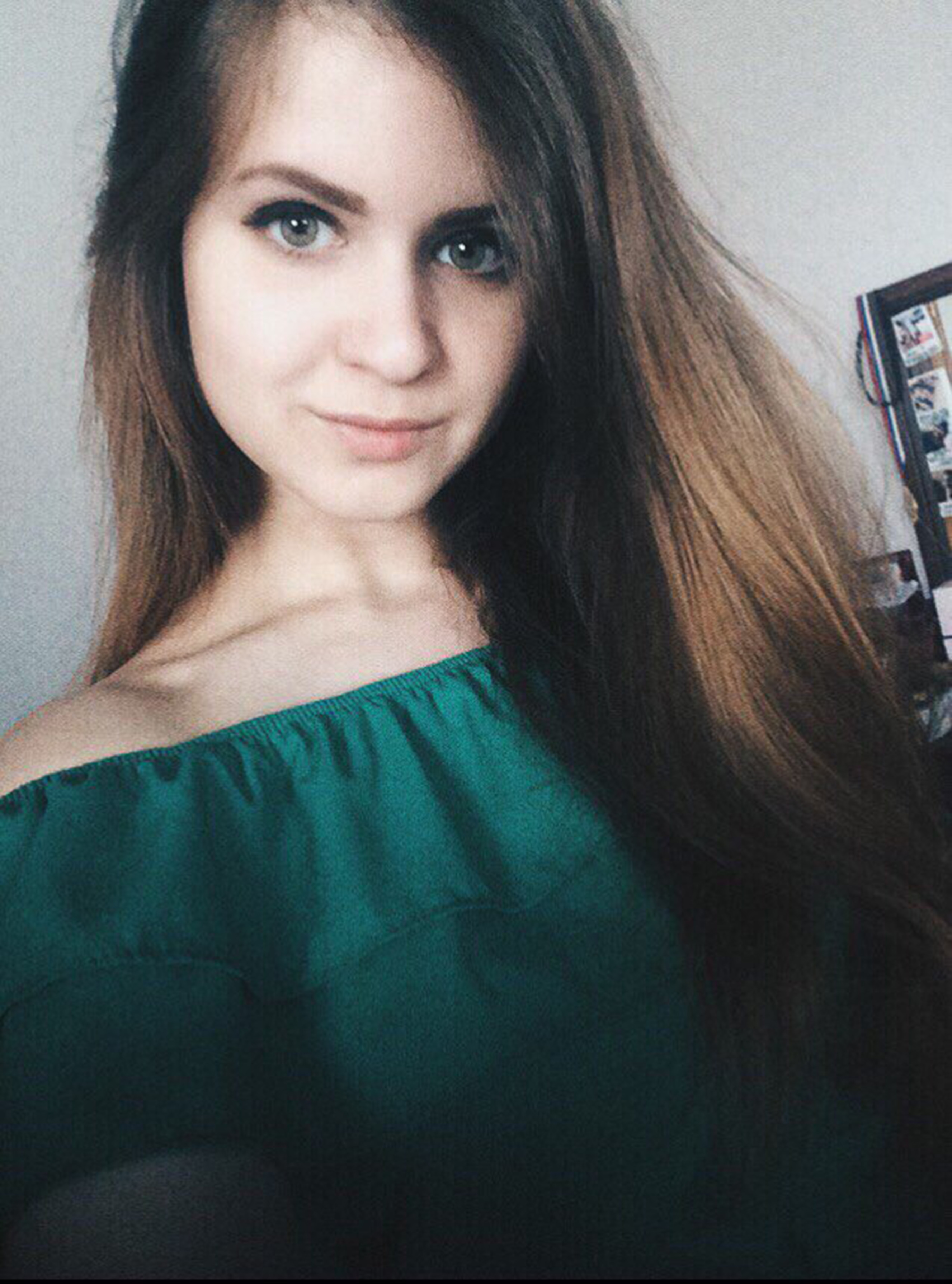 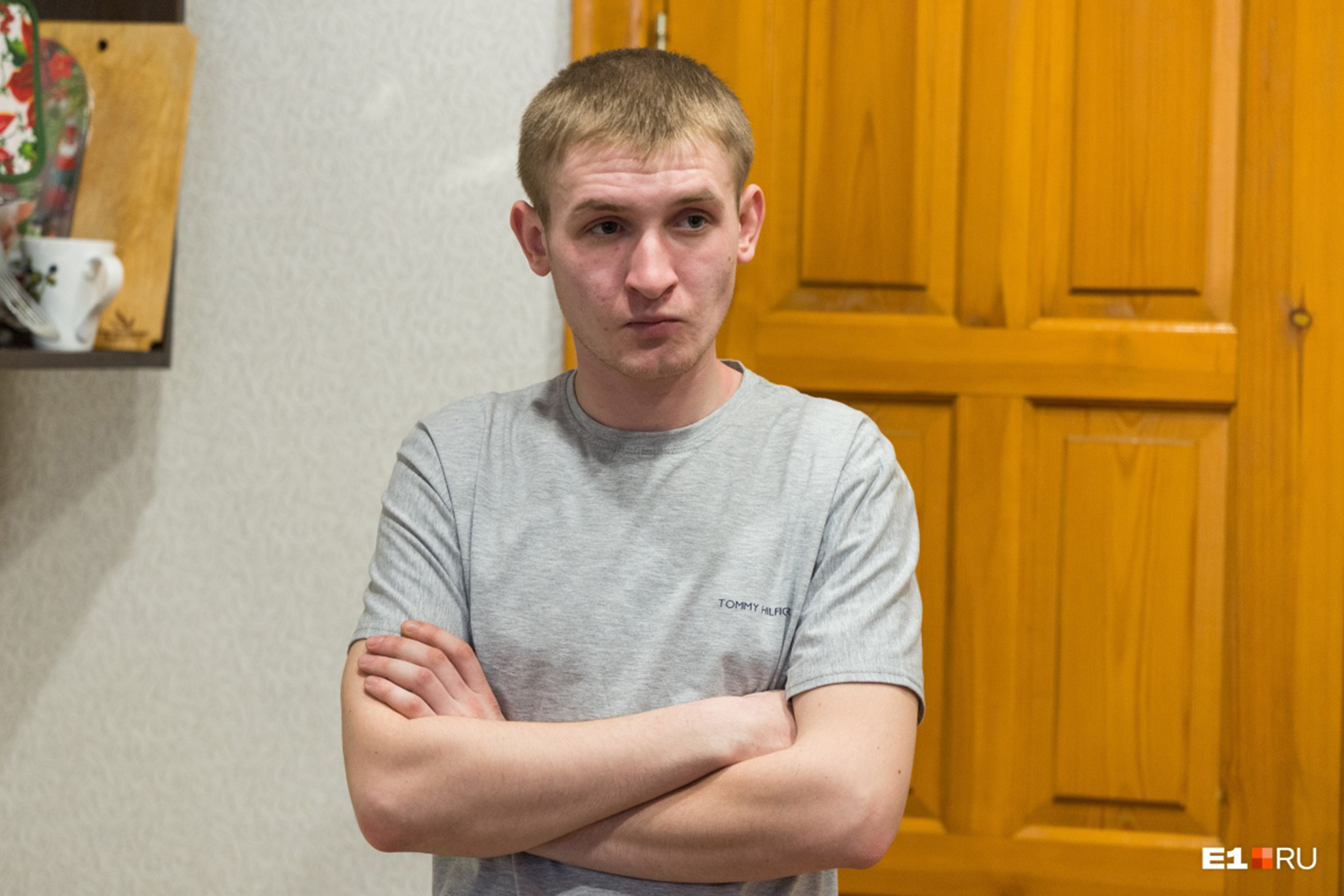 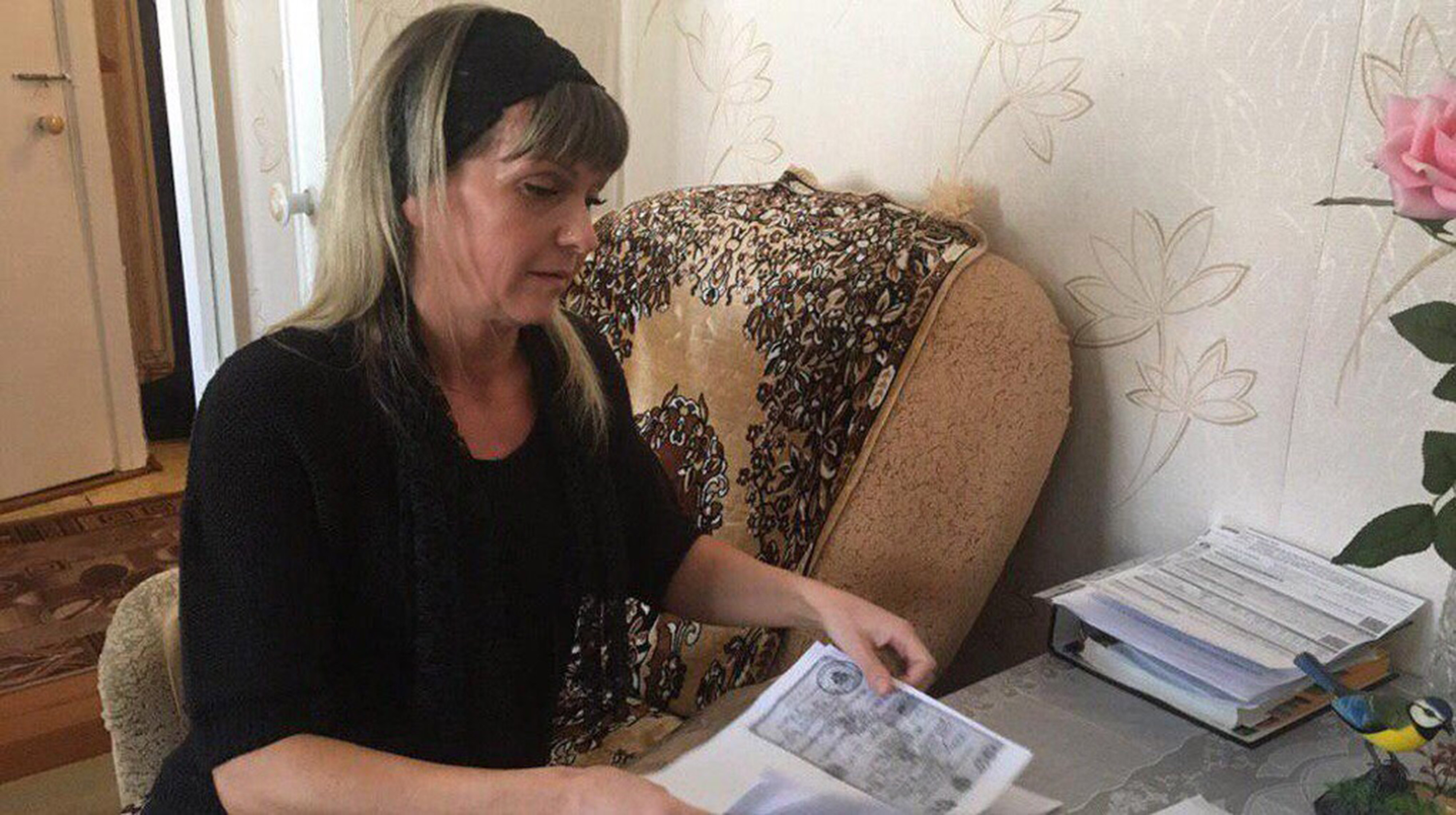 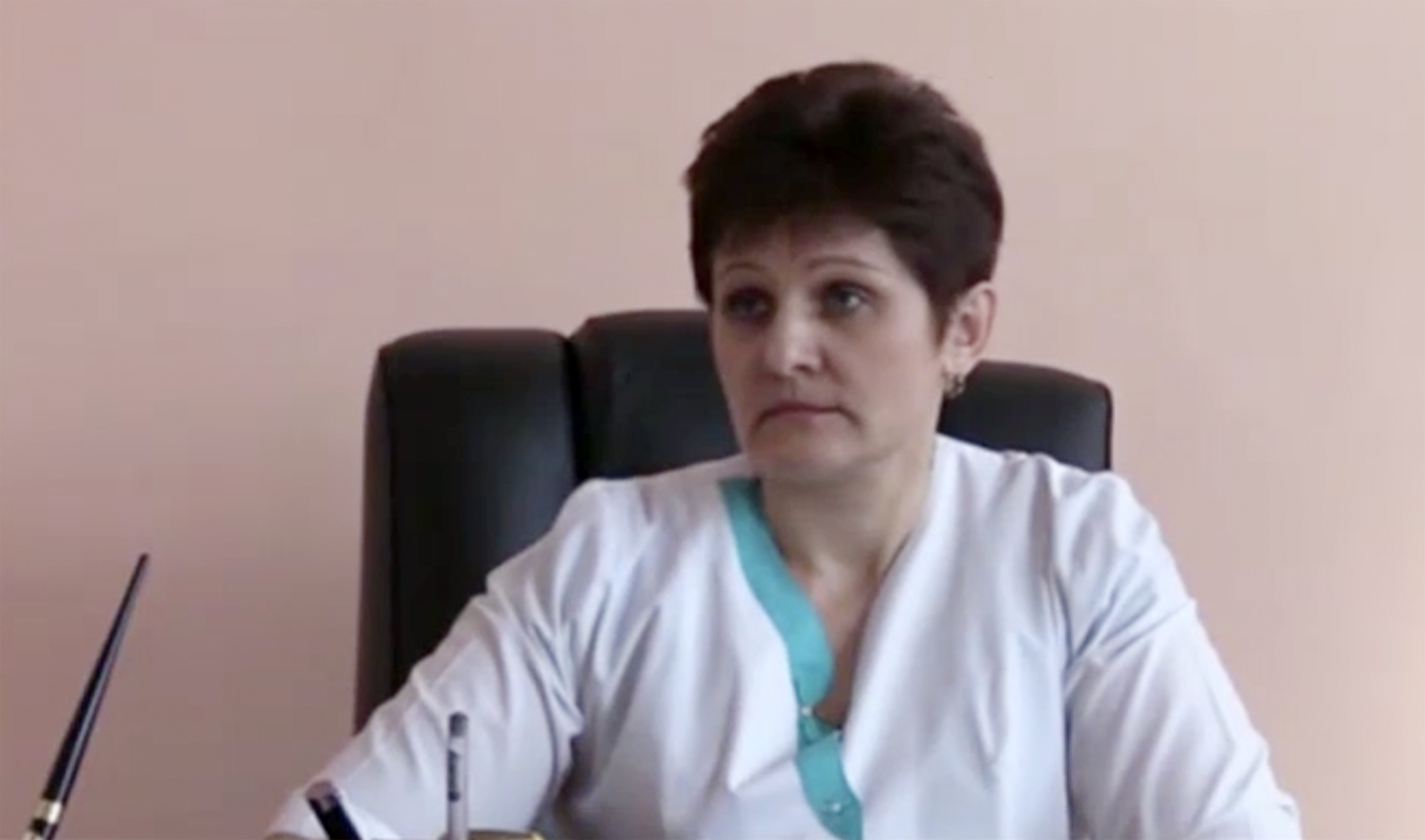 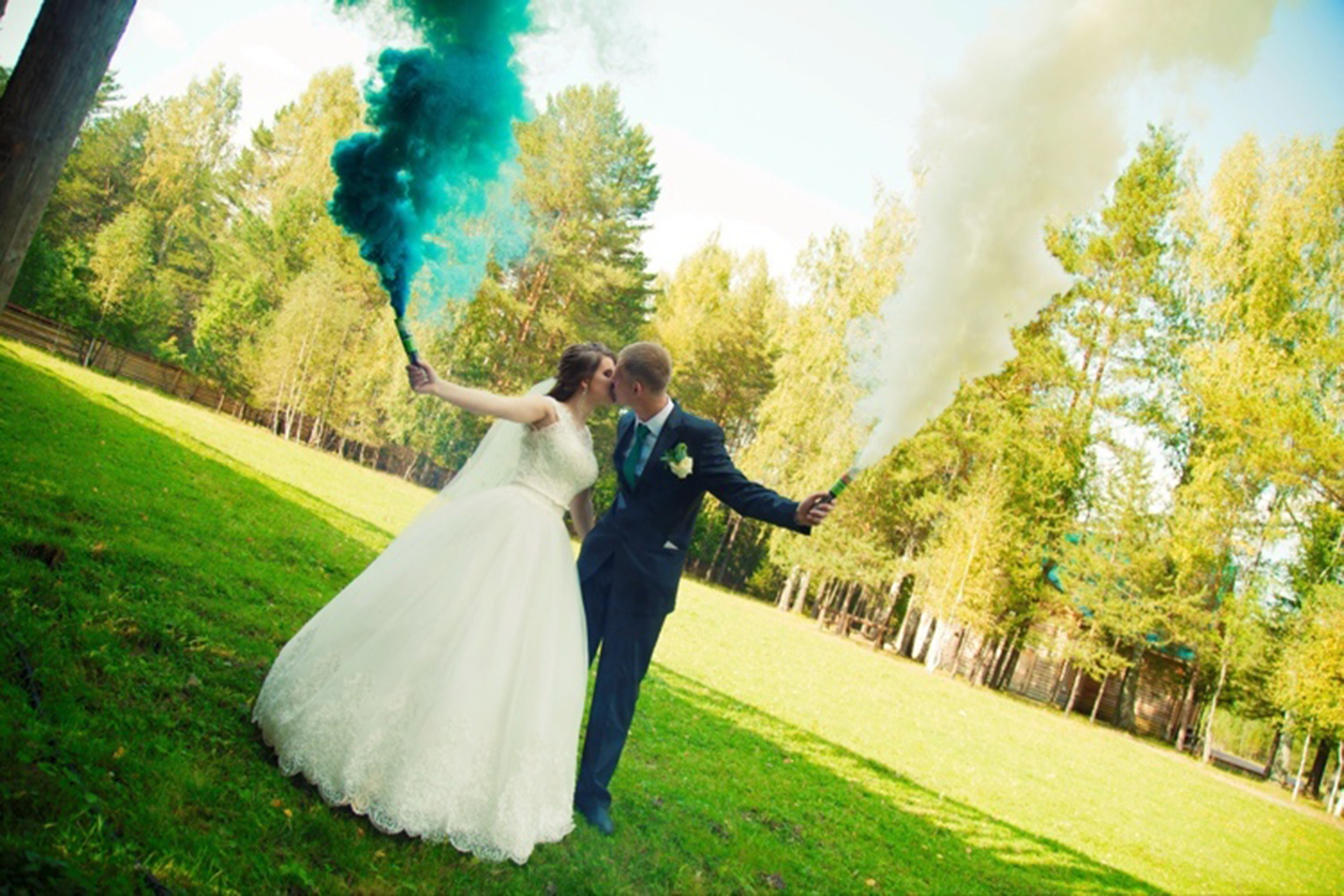