A HEARTBROKEN mum today spoke of her fury after a bungling paramedic who failed to use life-saving equipment on her dying daughter was allowed to keep her job. 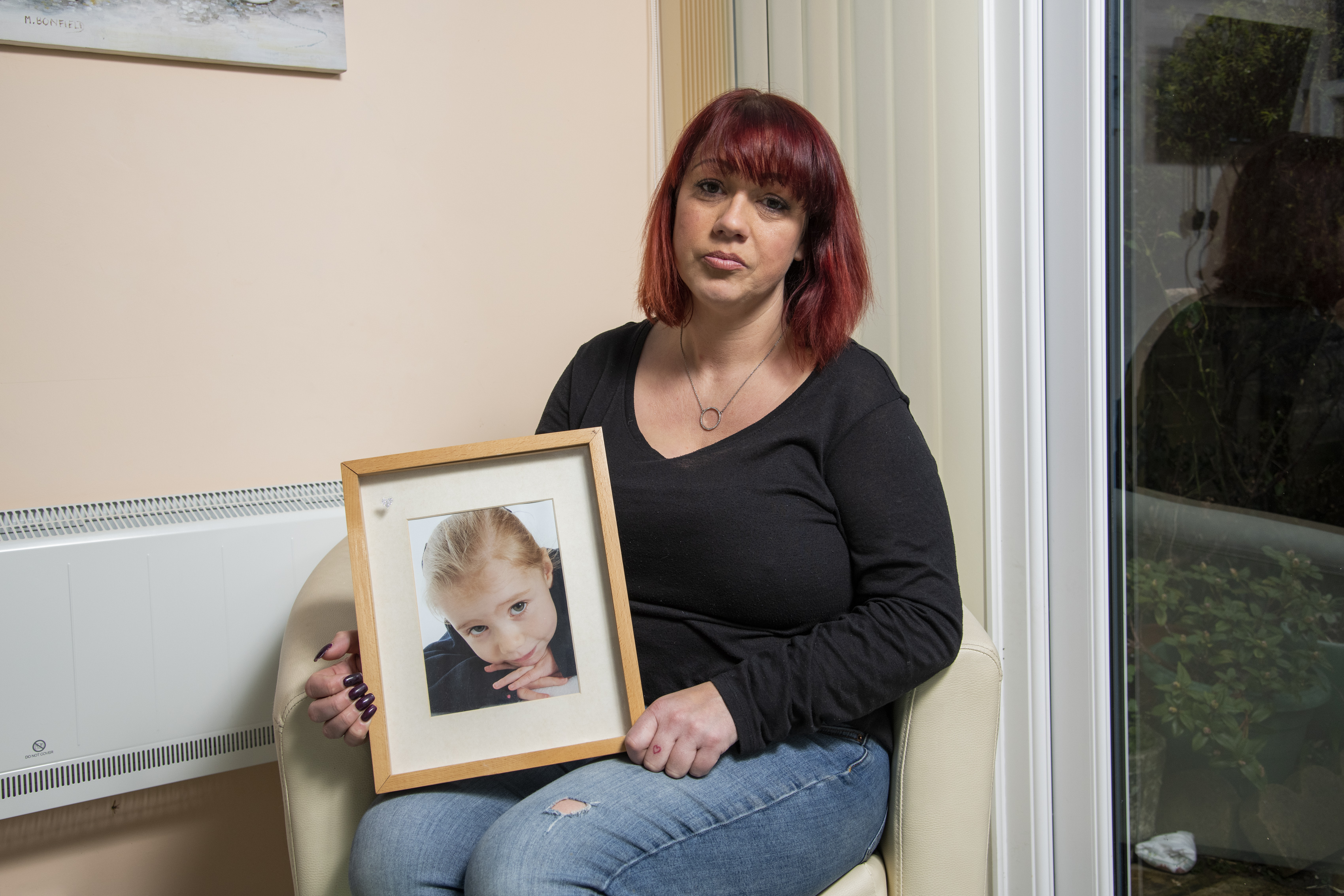 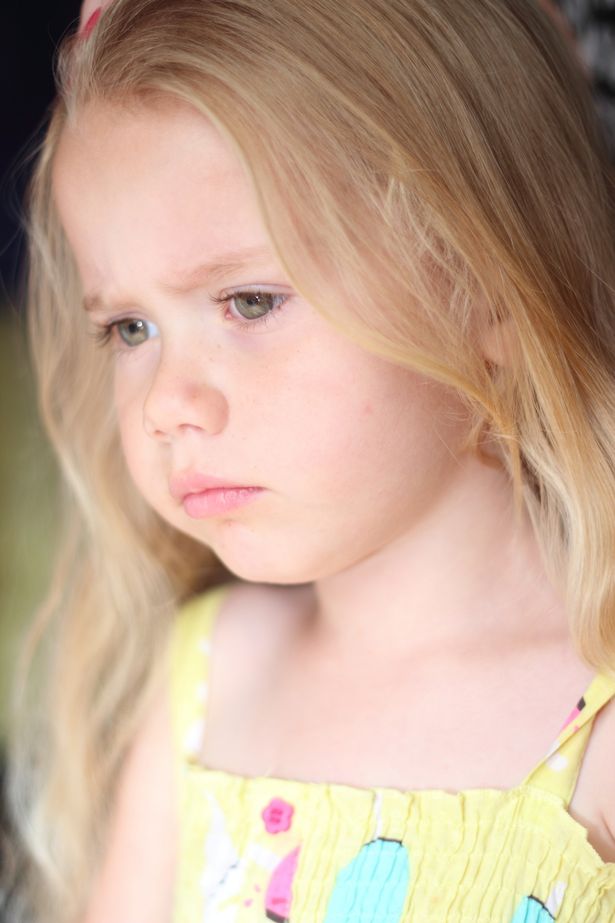 The energetic youngster had suffered a devastating cardiac arrest and was in need of urgent medical treatment.

But paramedic Channon Jacobs broke guidelines by not using a portable defibrillator – a device that could have saved Lilly-May’s life.

And despite the grave error, a disciplinary tribunal has now ruled that Ms Jacobs is fit to remain in the profession.

Today Lilly-May’s family revealed their frustration that the paramedic was handed just a caution for misconduct.

Claire, 39, said: “I’m devastated – it’s a slap on the wrists. She should have been struck off. I know the majority of the public will feel the same.

“She should have used a defibrillator on Lilly. There was no excuse for getting it so wrong.

"LOOK HOW FAST I CAN RUN"

“It really worries me that she could make another mistake and another family might have to endure what we have.

“It scares me so much, how many others has this happened to?”

Lilly-May was thrilled to see her grandmother when she left Willow Bank School in Woodley, Berkshire, in May 2014.

She raced to the gates yelling “mummy, look how fast I can run”, before being lost in a crowd of parents.

Moments later the little girl was discovered flat on her back.

Two off-duty nurses – whom the family want to find to thank – performed resuscitation while Ms Jacobs and an emergency care assistant were summoned to the scene.

The Health and Care Professions Tribunal, sitting in London, heard how the medic did not take the defibrillator to the playground and instead carried Lilly to the ambulance.

I know from day dot that something wasn’t right. The paramedic never came with any equipment; she just carried her into the back of the ambulance

She wrongly believed that the youngster’s heart rhythm was not suitable for the shock therapy.

And when medics eventually used the device in hospital, it was too late.

Experts said “performing defibrillation was time critical” and that each minute of delay “materially reduced the chances of successful resuscitation”.

Claire said: “I remember the paramedic arriving and just scooping her up and running to the ambulance with her.

“A member of the public, who was a former paramedic, got in the ambulance. He applied the pads himself and turned the heart monitor on.

“He told me later that ‘they didn’t have a clue what they were doing’.

“I know from day dot that something wasn’t right. The paramedic never came with any equipment; she just carried her into the back of the ambulance.”

Lilly-May, who was later found to have from Sudden Arrhythmic Death Syndrome (SADS), was taken to hospital but her mum was stopped from going into the ambulance.

Claire, who has a son, Mitchell, three, added: “At the hospital I was made to leave her with tubes in. I never got to hold her – they never gave me the option.

“Between the ambulance and the hospital, they took so much away from me. They took away those last memories.

“I picked her up from school and never got to bring her home.”

The HCPTS said Ms Jacobs’ misconduct “was an isolated failing in an otherwise unblemished career”.

She now works for another NHS Trust and has undergone extra training. Her caution will last for five years.

The panel said a harsher punishment would deprive the public of an "otherwise competent paramedic".

Between the ambulance and the hospital, they took so much away from me. They took away those last memories

South Central Ambulance Service has apologised to the family.

Last year, paramedic Nicholas Stock, 41, was sacked for refusing to help a dying homeless woman and told bosses to "go f*** yourselves".

Nicholas found the alcoholic inside her filthy, bag-filled car after she called 999 in May last year saying she had overdosed.

The senior paramedic peered through the car's window but refused to enter and drove away after calling police.

The unnamed woman died from heart failure before officers arrived on the scene at a church car park in Chippenham, Wilts.

Meanwhile, in November, paramedic Stuart Wright ignored a mercy call to treat an injured skier so he could watch rugby.

A colleague revealed Wright, 50, left him standing in the snow with no back-up at the scene of the girl’s serious accident.

When he called after 13 minutes to ask where he was, the rogue medic replied “watching the rugby” and hin­ted there was no rush as they had two hours to attend.

Following Lilly-May’s death, Claire, and her family and friends, have campaigned with Arrhythmia Alliance to improve access to defibrillators.

More than 35 schools in Berkshire have installed the life-saving equipment as a result.

Claire, who is a qualified defibrillator instructor, added: “We would like to change the law that every school in the UK has a defibrillator fitted.”

To help the campaign, visit: https://www.facebook.com/lillymaypagetrust/ 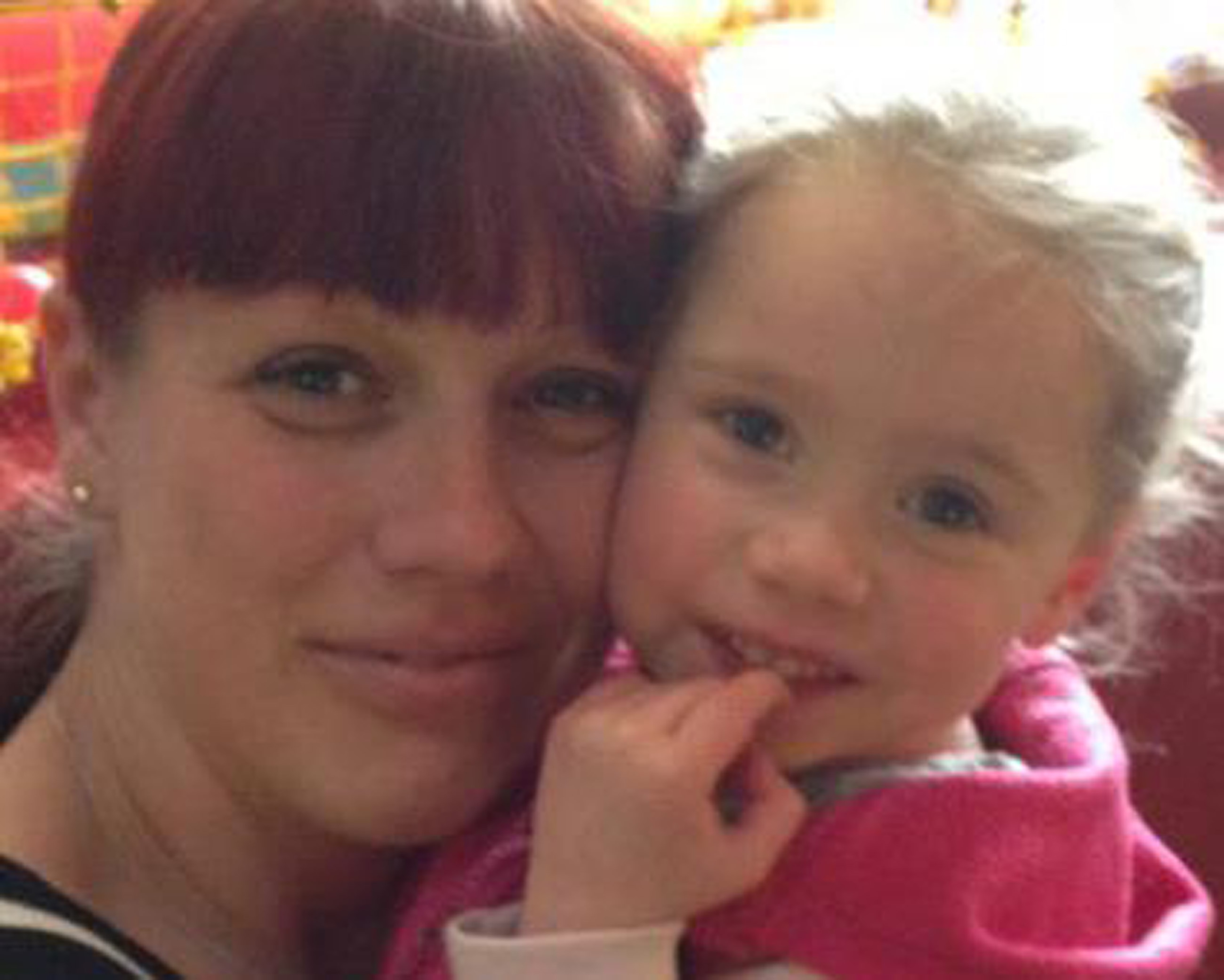 Trump will need protection from wild monkeys in India