Follow
Home » World News » Mum's heatwave warning after daughter, 2, ends up in hospital with 40-degree temperature after a day at the beach

Mum's heatwave warning after daughter, 2, ends up in hospital with 40-degree temperature after a day at the beach

A MUM has warned parents of the heatwave after her little girl ended up in hospital with a 40 degree temperature following a day at the beach.

Charlotte Finch was out with two-year-old Evie and her siblings Teddy, three, and Harvey, 12 on June 24 as temperatures soared to 28 degrees. 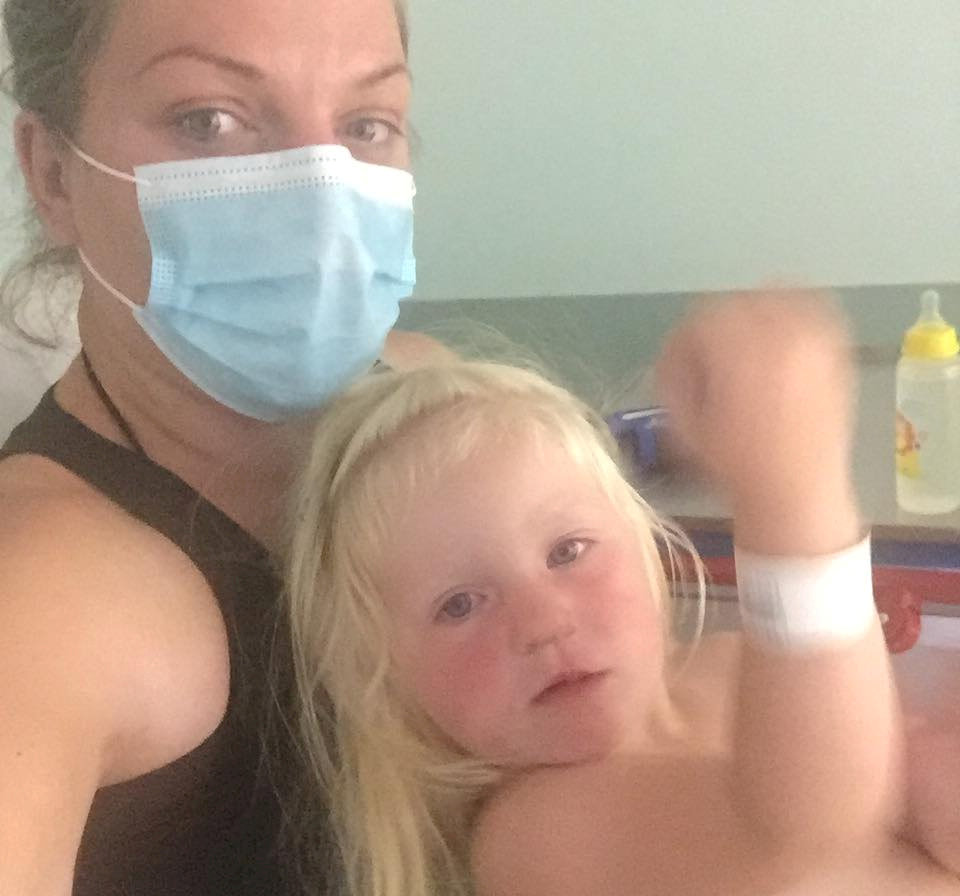 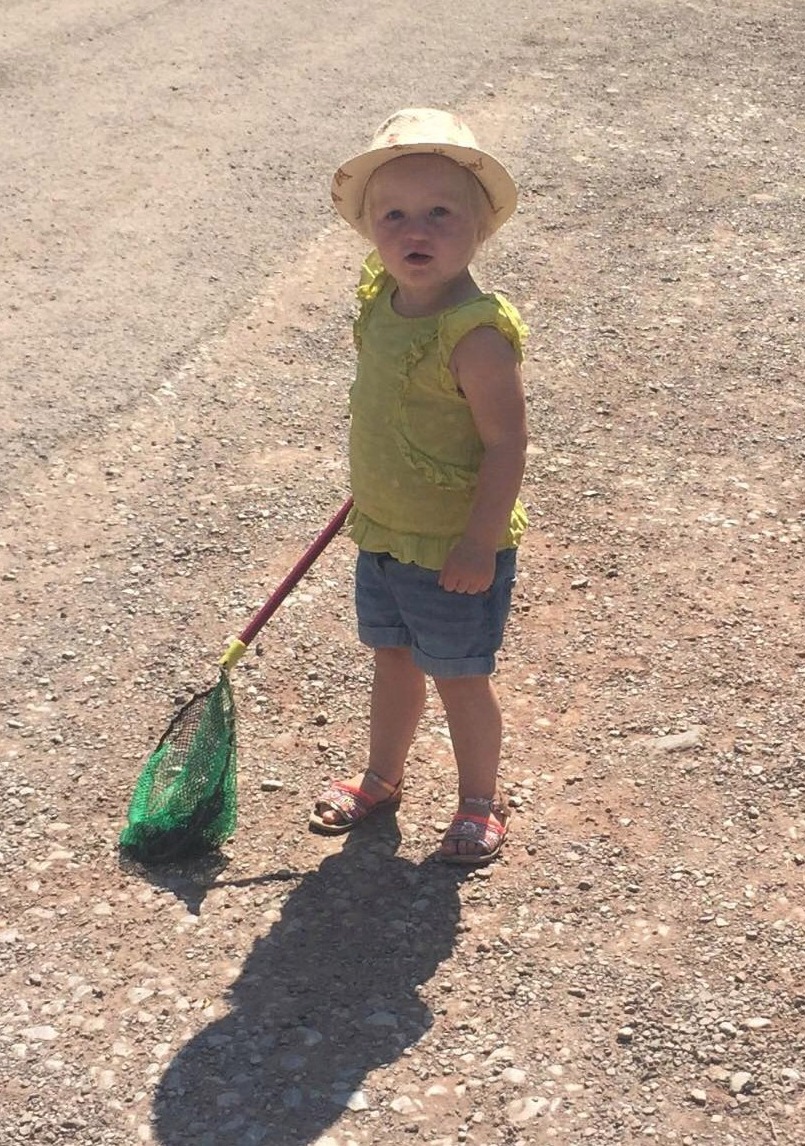 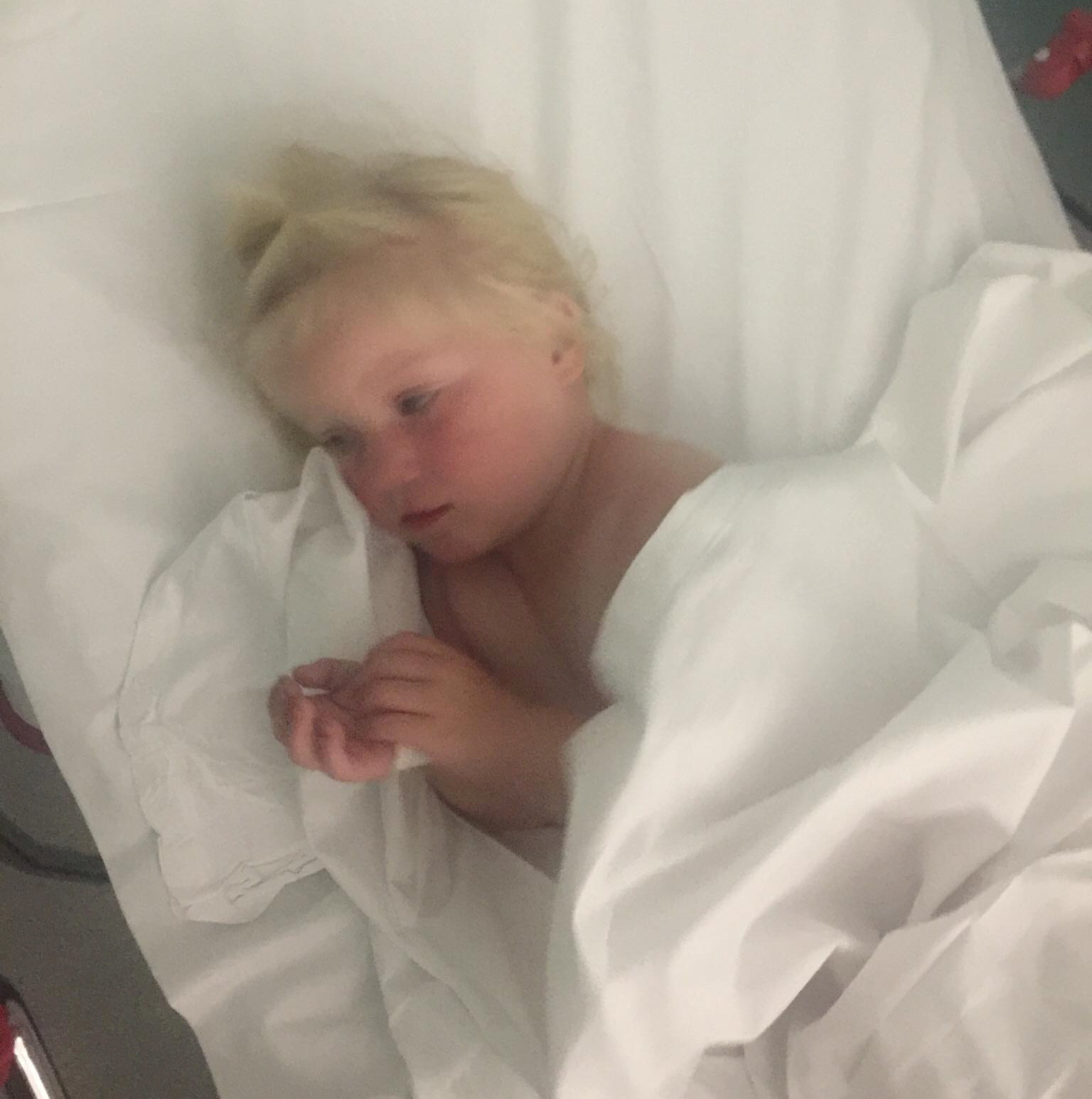 Charlotte, 30, made sure the kids were covered up, slathered in sunscreen and had hats to cover their heads.

But as they travelled back to their home in Williton, Somerset, after lunch, little Evie took a turn for the worst.

She started panting “like a dog” and her temperature soared – despite being given cooling drinks and Calpol.

Charlotte said: "She was just slumped on the sofa, and when I touched her forehead she was boiling," Charlotte said.

"I took her temperature and it was 39.2 – so I gave her some Calpol in the hope that would help bring it down."

Charlotte – who used to work for NHS 111 – decided to ring the service, and was called back by a clinician who immediately dispatched an ambulance to the family.

Please be really mindful and vigilant when being exposed to the sun and heat during our wave of great weather.

Evie was rushed to Musgrove Park Hospital, Taunton, Somerset, where her temperature was recorded at a startling 40 degrees.

Medics managed to cool her down with cold drinks and ice lollies and she was discharged six hours later.

Charlotte was told her daughter had "sunstroke" and that it affected her badly because she was so small.

She was also told Evie’s condition could have led to a seizure if her temperature didn’t come down.

It comes as families flock to beaches across the UK today, while a 39C 'blowtorch' heatwave scorches the nation.

In a warning to other parents, Charlotte said: "Please be really mindful and vigilant when being exposed to the sun and heat during our wave of great weather."

"We didn't realise how hot it was because of the lovely sea breeze – it's so deceptive.

"I did everything you're meant to do, but Evie's little body just couldn't handle the heat.

"I'm really proud of how brave she's been – but won't be going to the beach in the middle of the day anytime soon." 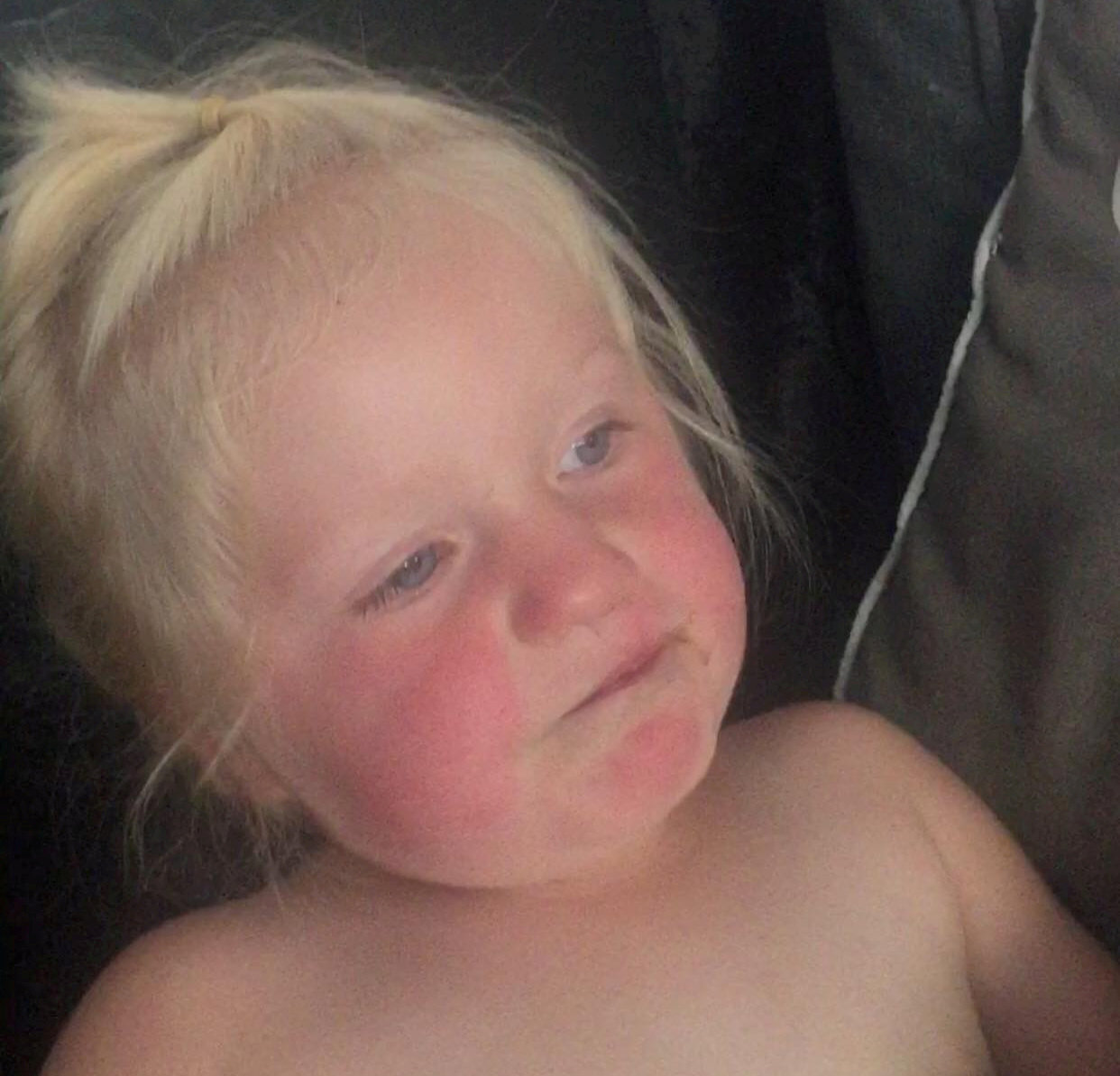 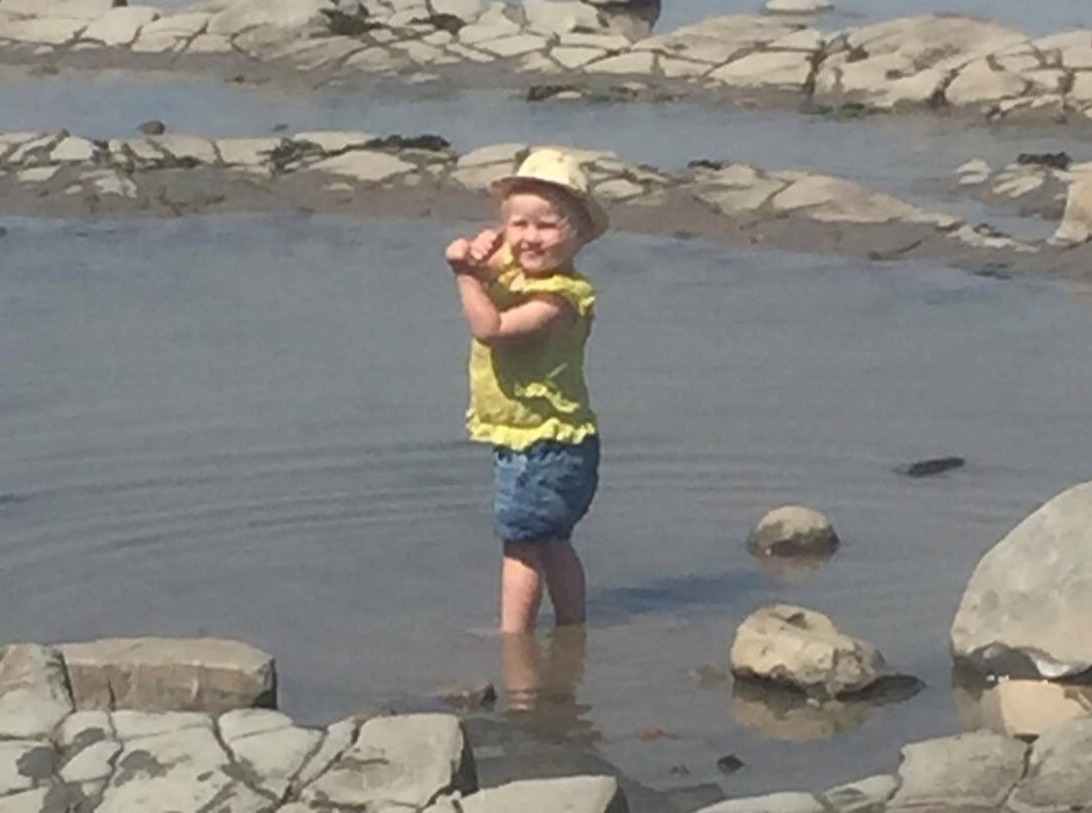