A BABY who passed away at just five-months old finally got to see his family's favorite football team play.

Little Jack Stout passed away five years ago, but his Wigan Athletic mad mum and dad finally realised their dream of taking their little boy to a game. 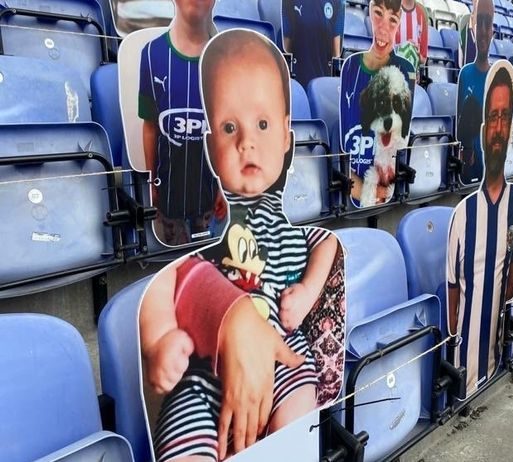 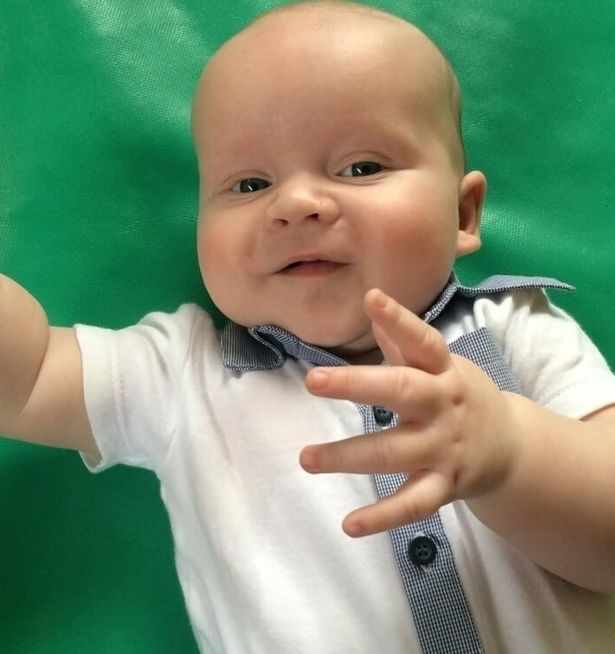 With stands empty due to the coronavirus pandemic, Premier League games have resumed under the not-so-watchful eyes of cardboard cutouts of fans, with Jack's mum, Christine Lamb, deciding to send in a picture of her son.

Christine, who met Jacks dad at a Wigan game, said: "It was lovely, it was like he finally got to got to his first ever game."

She added her children came up with the idea of finally sending their little brother off to finally see their favorite team play.

Christine tweeted about the idea, with the club then reaching out and offering to cover the cost of the cutout.

She says she's been inundated with positive responses on social media too, adding: "The response has been crazy. I never expected how many comments we've had."

NKH is a rare genetic condition that causes seizures and can be fatal, you can donate to Joseph's Goal here.