Follow
Home » World News » Mum’s shock as cafe owner demands £5 for her son, 6, to use the toilet – The Sun

Mum’s shock as cafe owner demands £5 for her son, 6, to use the toilet – The Sun

A MUM-of-two was publically humiliated and was nearly brought to tears after a cafe owner demanded a £5 fee for her son to use the toilet.

Jodie Holmes, 25, was in Huddersfield town centre with her six-year-old son, Jaydon, and baby daughter when the young lad desperately needed to use the loo.

The mum politely asked the owner of a local cafe if her son could use the loo – but was completely shocked by the response.

Jodie said: "We passed the Caffe Venecia and I went inside to ask politely if he could use the toilet."

But she got a shock when its owner allegedly told her: "it's a £5 charge for non-customers."

Jodie, who says she suffers from anxiety, added: "He was with a male friend and was looking at me like I was the dirt on the bottom of his shoe.

"He and his male friend smirked and sniggered making me feel very uncomfortable so I said 'really, £5?', as I was sure he must be joking, he replied: 'Yes, it is £5, that's how it's always been' and so loudly too in front of all the customers in the shop."

'SO NASTY AND ARROGANT'

The mum-of-two told Examiner Live that she had never felt so embarrassed – and was considering splashing £5 to let her six-year-old use the loo.

Jodie claimed the owner and his friend were looking at her and her children in disgust, leaving her on the brink of tears.

She added: "He made me feel so ashamed for asking if my son could use the toilet.

"I almost cried after leaving that shop feeling so low with kind customers approaching me telling me where I could take him to the toilet.

"All the while he was sat with his legs crossed looking at me and my two children up and down in disgust.

"I have never been made to feel so low by a complete stranger, it was really awful.

"He's a child, he could have just had some heart and let him go.

He's a child, he could have just had some heart and let him go

"I would have happily bought some water or something had he not been so nasty and arrogant and he should not get away with it so easily.

"It is not nice to make people feel the way he did and he did it purposely.

"It made me very upset and feel worthless it really shocks me somebody let alone a business owner could act this way."

Tony Singh, the owner of the upmarket cafe on Market Street, Huddersfield, apologised and offered Jodie a free meal.

He said: "I have apologised to Jodie. I got it wrong yesterday and I am sorry for this.

"That day we had a few non-customers using the toilet facility without asking and leaving the toilet in an unsafe state which the staff have to clean up for our regular customers.

"This is nothing to do with Jodie. If someone asks to use the toilets we don't have a problem its just courtesy to ask first.

"When people don't ask we do inform them it is not a public facility and it is for customer use only. We have never charged anyone for using the toilets."

However, Jodie said she felt so humiliated she was unable to accept his kind offer.

"I just feel too embarrassed to go back in" she said. 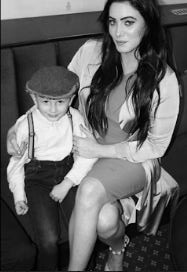 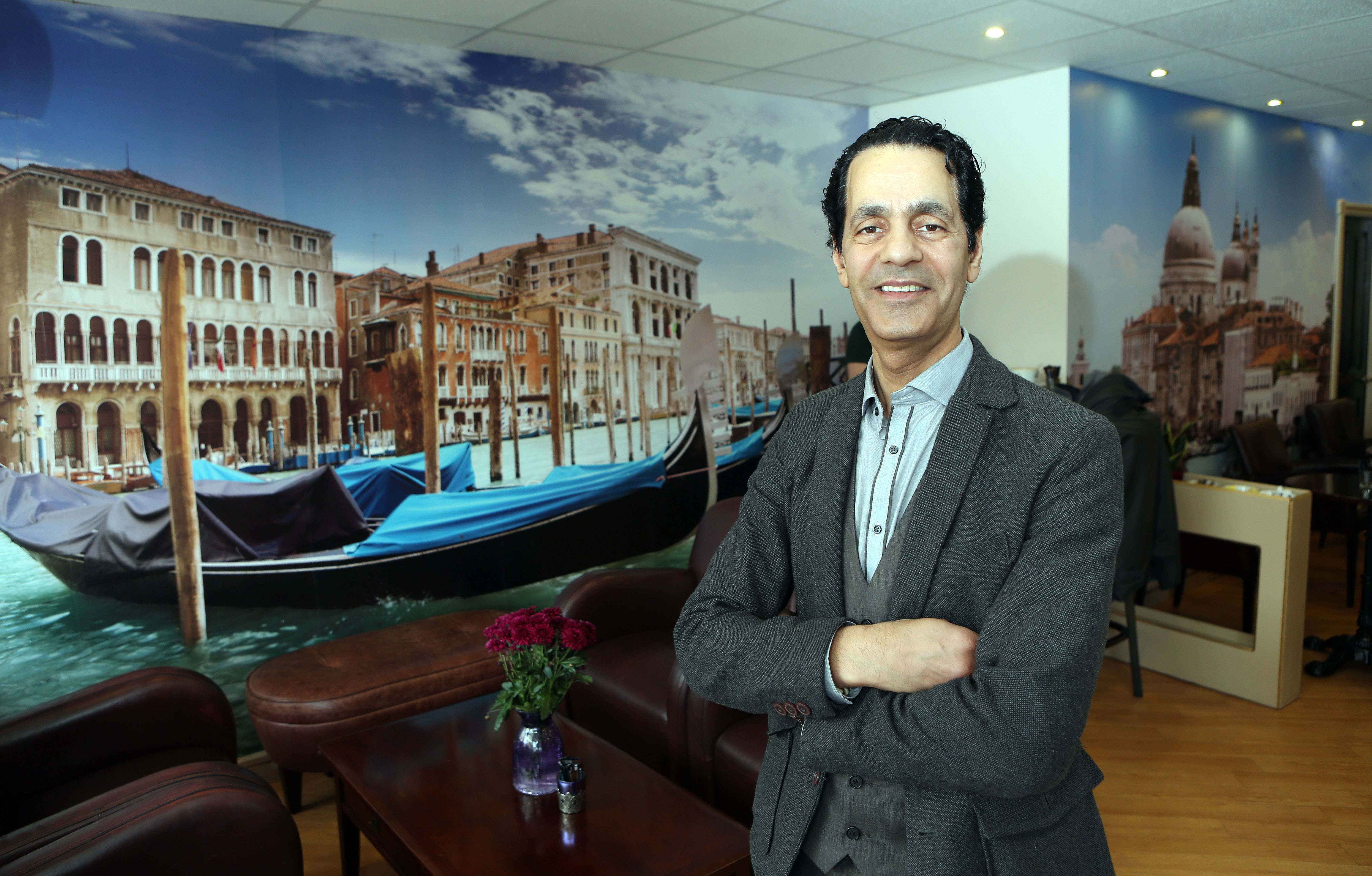 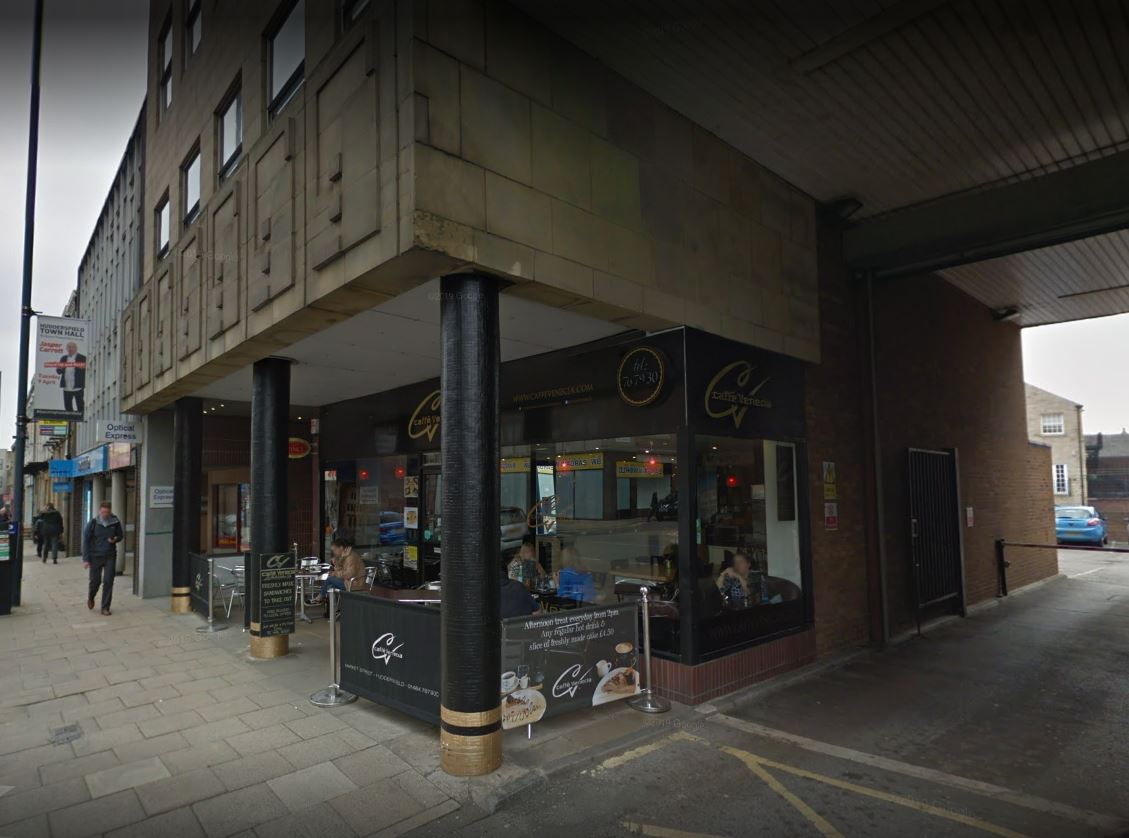 as, cafe, dema, mum’s, owner, shock
You may also like: