Uncovered 'evidence' suggests her plane's wreckage was found by Australian soldiers during the Second War War, eight years after she disappeared. 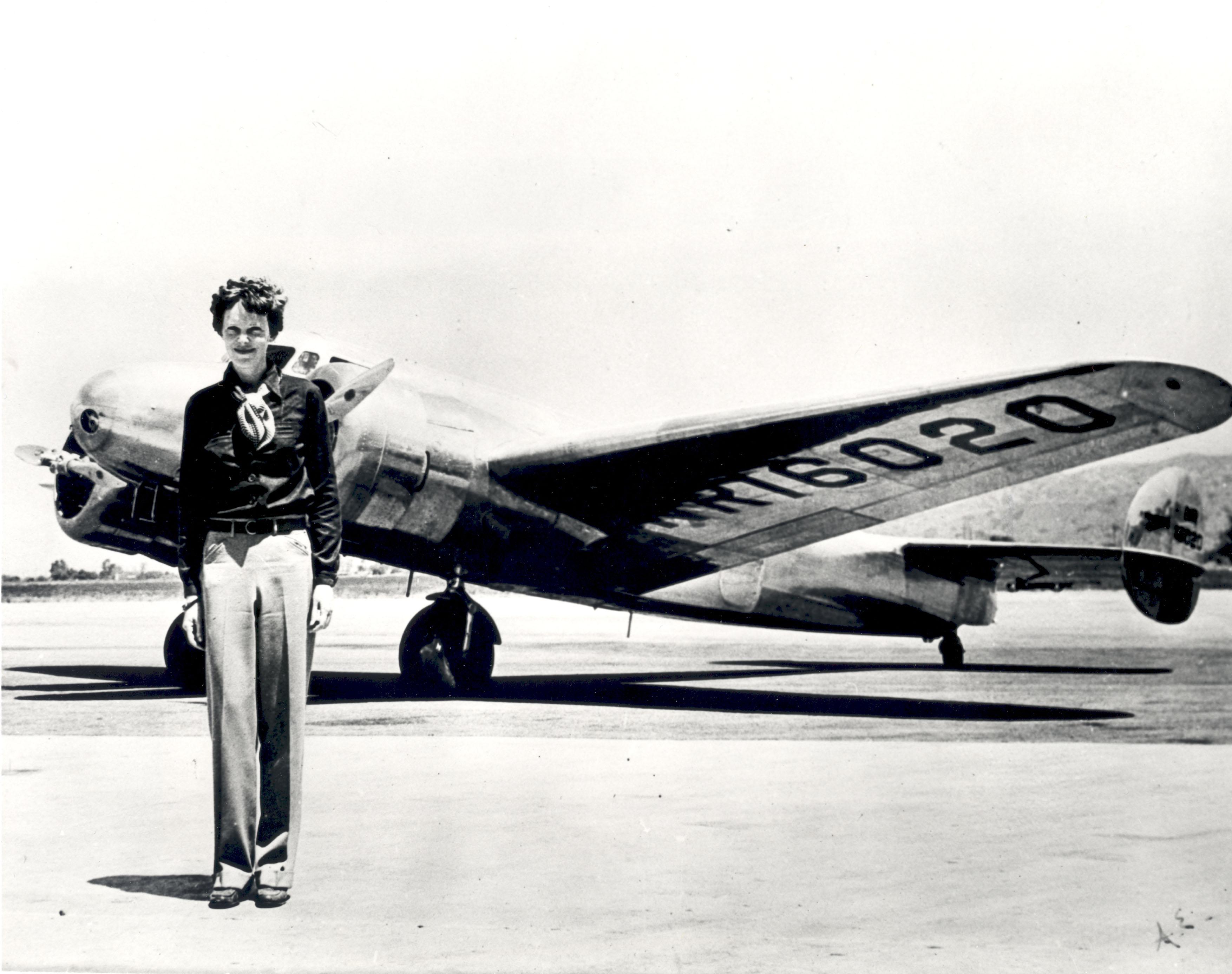 The famed pilot, who was the first female aviator to fly solo across the Atlantic Ocean, went missing during an attempt to make a circumnavigational flight around the globe.

She was declared dead in absentia two years later on January 5, 1939.

The mystery surrounding her whereabouts has fascinated the world ever since and sparked decades-long searches to recover her lost Lockheed Electra Model 10E plane.

Now experts say lost documentation discovered by troops during World War Two could be the key to unlocking the mystery. 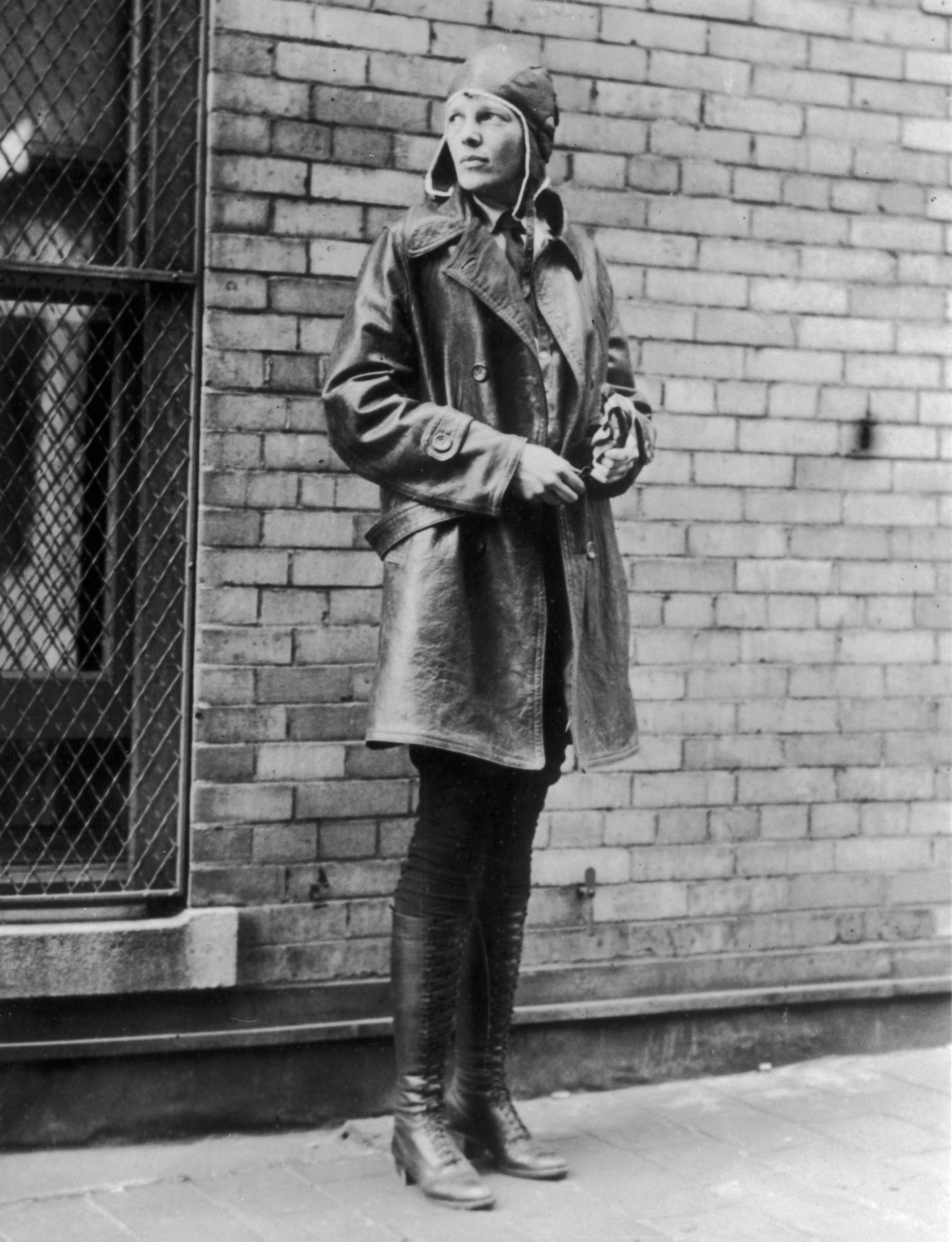 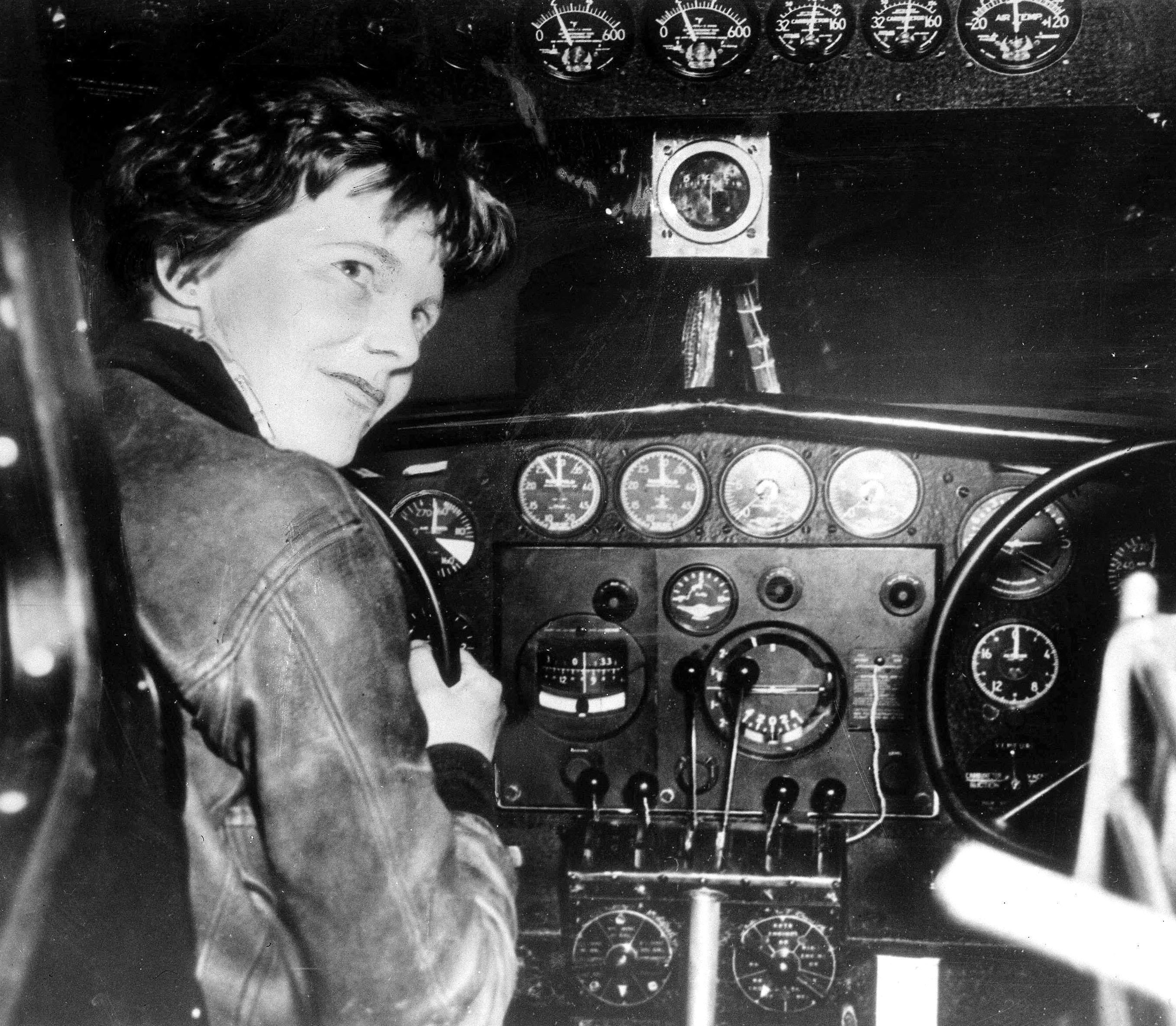 In 1945, an Australian infantry battalion stumbled upon an unpainted, all-metal twin engine aircraft wreck in the jungle of East New Britain Island, which is now Papua New Guinea.

The group, still in the midst of wartime, were unsure of their exact position but recorded what information they could about the aircraft, which appeared to have crashed before the war.

They retrieved a metal tag hanging by wire near the engine of the plane.

On it was tactical information about the aircraft, including a serial number that would later become crucial to hopes of finding the it, according to the Earhart Search Project. 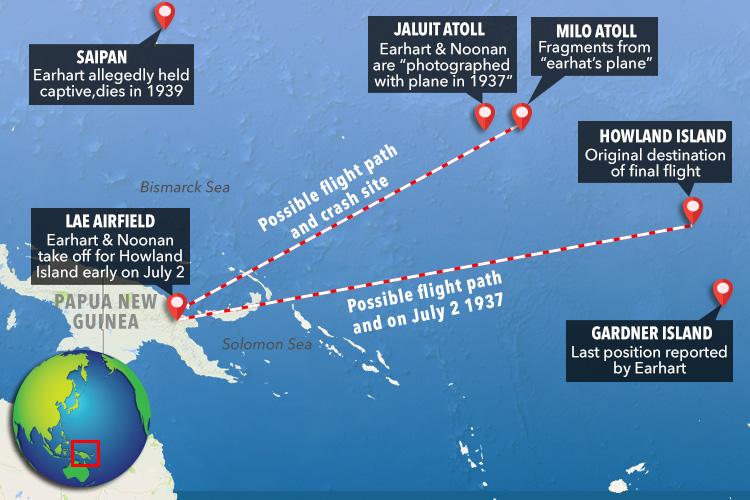 The tag was later given to an American base upon realisation the serial number and engine information came from an US company.

Tragically it was lost among mountains of wartime documents, some have speculated, and has never been seen since.

However, the soldiers managed to scrawl some of the information onto a map they used at the time, which was later discovered by a retired Australian aviation engineer.

The notation "C/N 1055" was among two other identifiers that matched Amelia Earhart's aircraft.

The map is now in the hands of David Billings, who has dedicated his life to finding and recovering Earhart's wreckage and has conducted many expeditions where the map suggests the soldiers had been. 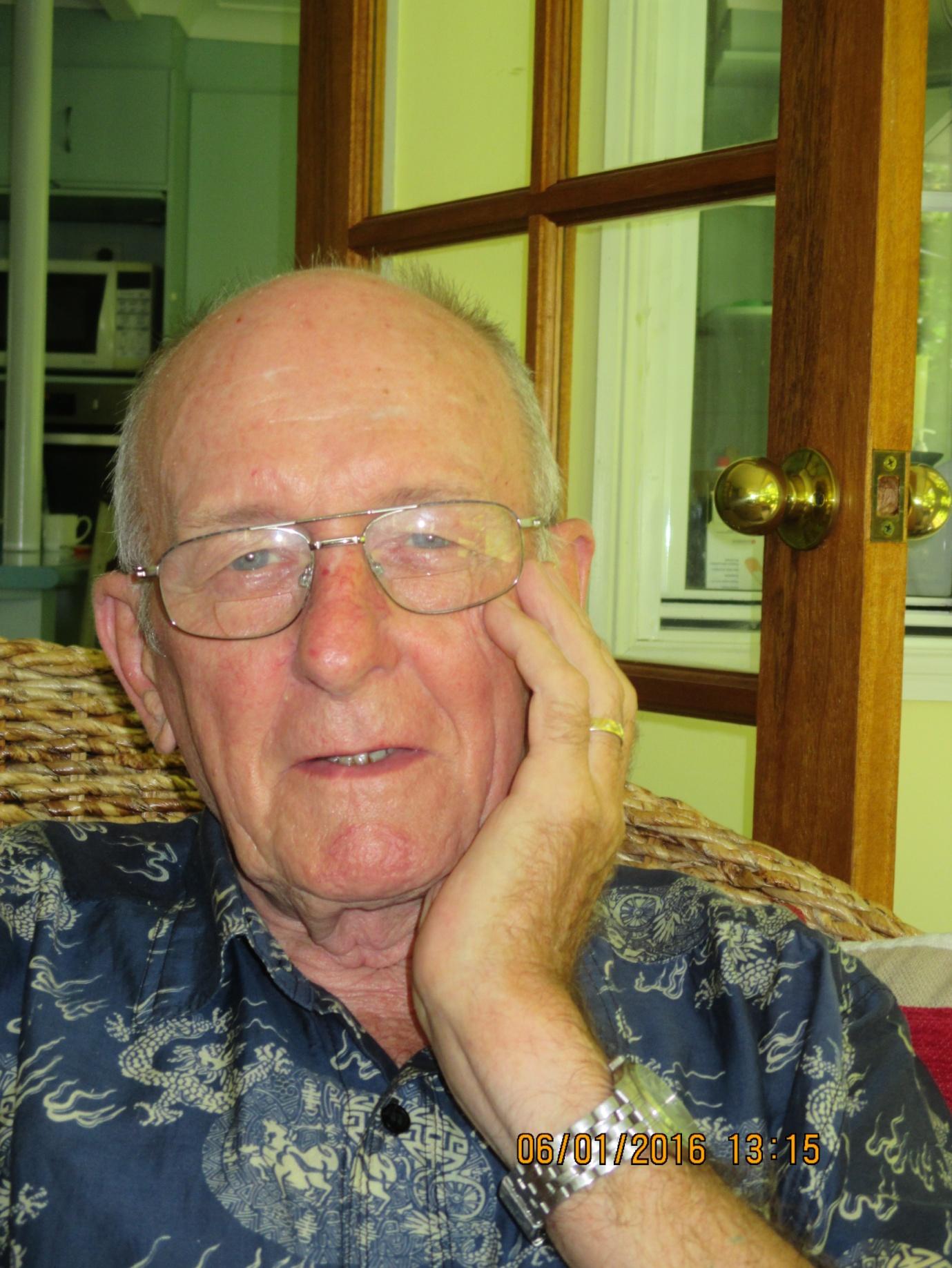 He is due to to embark on one final search of the area later this year on the 81st anniversary of Earhart's disappearance.

But until the wreckage is found, the question remains as to whether the plane discovered on the Gilbert Islands during the Second World War was in fact Ms Earhart's.

Many suggest it is unlikely to be the Earhart's aircraft as she took off from the same location and had flown for 20 hours bound for Howland Island.

If Mr Billings is correct, it would mean she and her navigator Fred Noonan turned back after being unable to locate the island.

Some say this would have been impossible given the fuel capacity of Earhart's plane.

The widely accepted last radio correspondence was Earhart saying "we are running on north and south…" which was recorded 20 hours and 14 minutes after take-off near Howland.

Mr Billings argues that the aviation ace carefully manufactured her systems to be able to complete the long slog back to where she took off.

Other reports indicate another radio operator on Nurao Island also monitored contact and recognised her voice three times after her supposed final call.

–, a, Amelia, Australian, Be, by, chance, completely, Could, Earhart, found, missing, mystery, of, pilot, Soldiers, solved, sun, the, two, War, Who, World, wreck
You may also like: