THE mystery of the nine students found dead during a Siberian ski trip that was once blamed on 'aliens and yetis' has finally been solved after 61 years.

The cross-country skiers were killed by hypothermia in the notorious Dyatlov Pass in the Ural Mountains, Russian prosecutors have ruled. 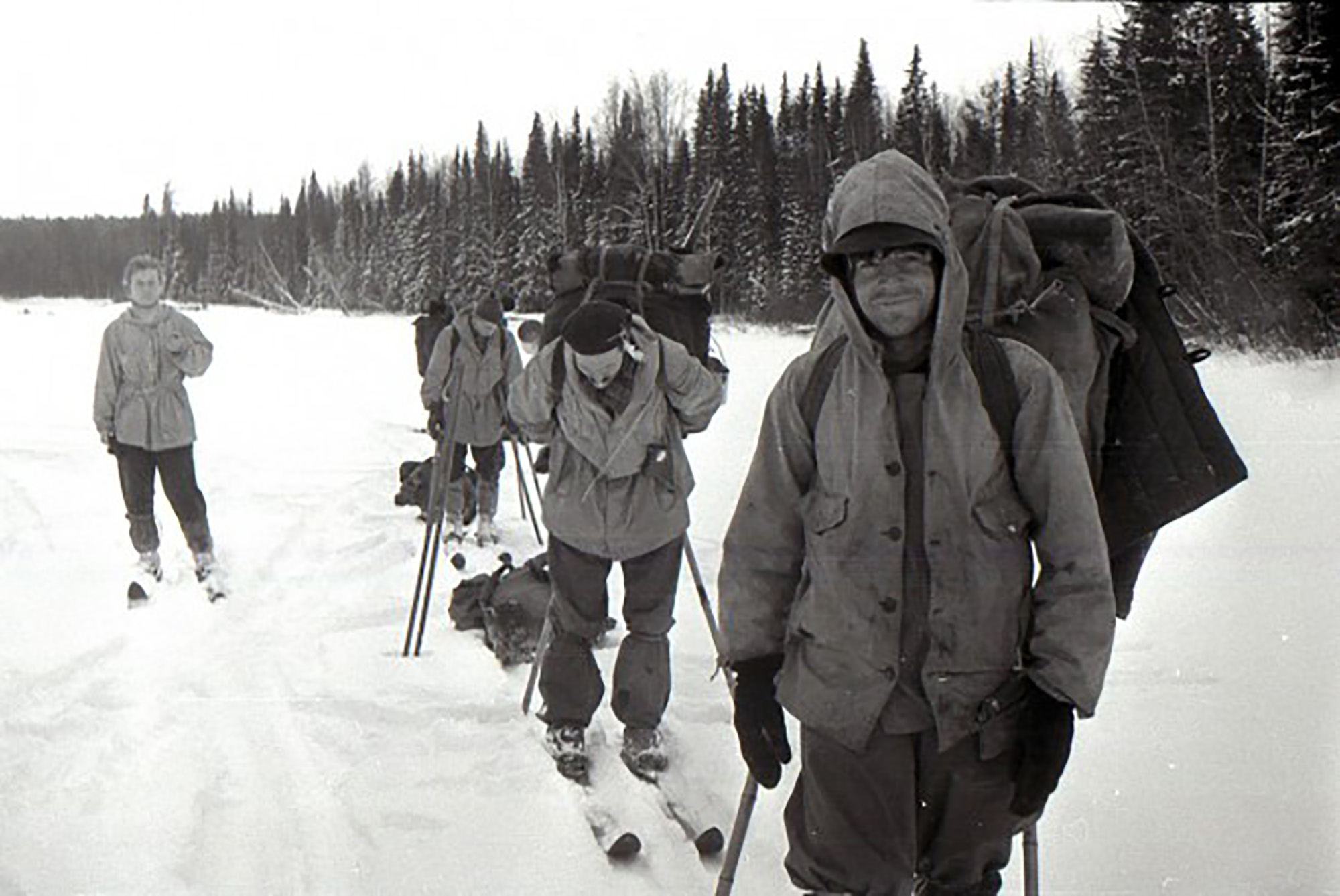 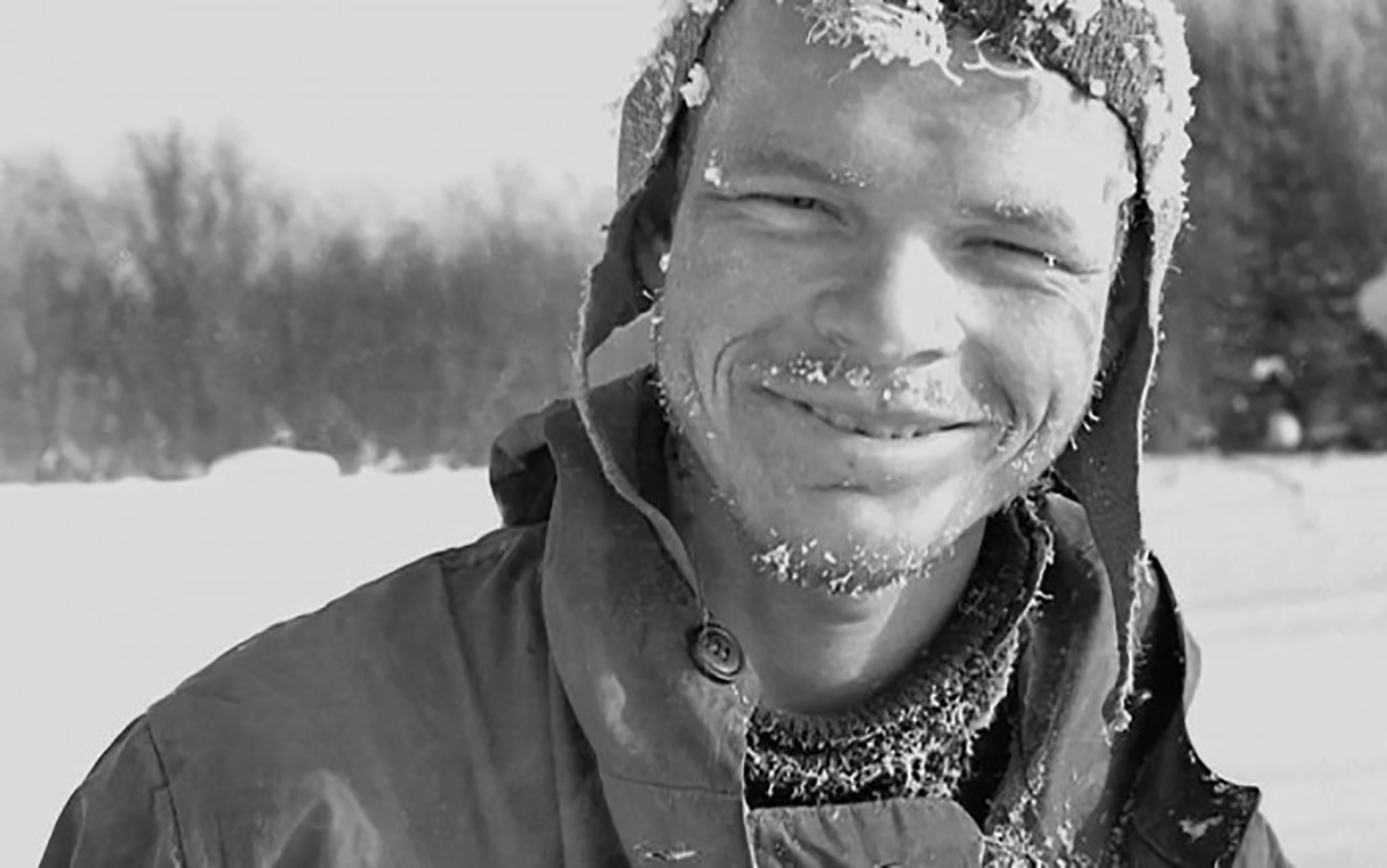 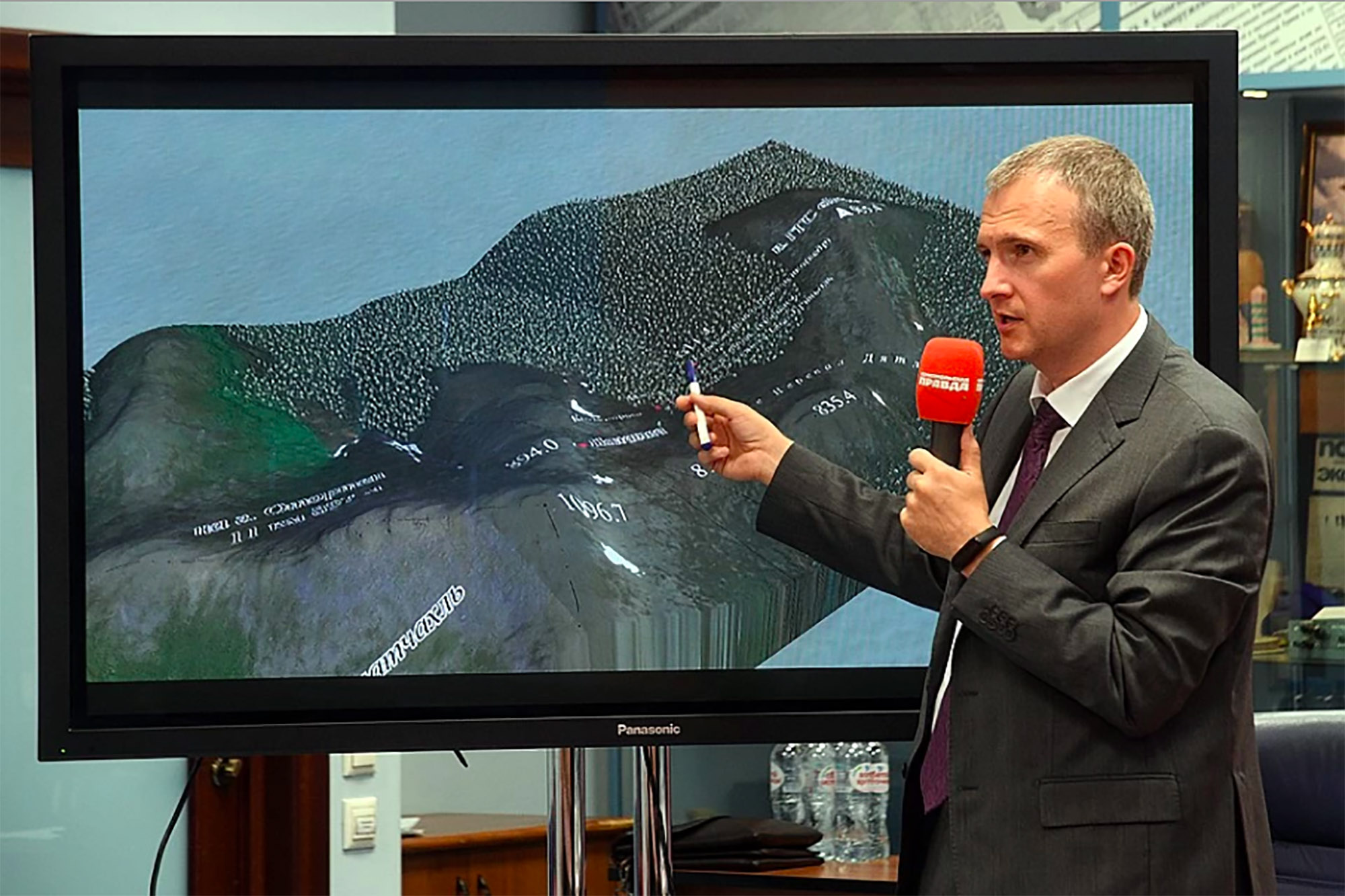 The manhunt was sparked after the experiences skiers failed to finish their 220mile-ski trek.

The group fled from an "unknown compelling force”, according to a Soviet investigation.

Some victims had fractured skulls and chest injuries, and the tongue and eyes of Lyudmila Dubinina, 21, and Semen Zolotarev, 38, were missing.

Others perished wearing only socks, or underwear.

A host of theories have been put forward since the group's disappearance in 1959 from an avalanche, to aliens, yeti and freak winds.

There has been speculation that the group was killed by a Soviet missile,paranormal activity, or that some of the group had KGB connections and were on a secret mission to meet US agents.

But now a probe by the Russian prosecutor-general’s office has concluded there was a far more mundane explanation – hypothermia.

Senior state prosecutor Andrei Kuryakov said the group's tent was in danger from an avalanche and they party rushed to shield behind a ridge.

He said: "This was a natural avalanche limiter. They did everything right.

“But here is the second reason why the group was doomed.

“When they turned around, they could not see the tent. Visibility was 16 metres (52ft)."

They lit a fire and then searched for their tent – but it had vanished in the whiteout after the avalanche and they froze to death in temperatures of between minus 40C and minus 45C.

He said: "It was an heroic fight. There was no panic, but they had no chance in these circumstances.”

An experiment was conducted in an attempt to recreate the circumstances faced by the Soviet skiers.

Part of the reason for conspiracy theories over the incident was the fact that the Soviet authorities hushed up their deaths.

The mysterious case has been the subject of books, documentaries, movies, and computer games.

A group of graduates from the Ural Polytechnic Institute led by 23-year-old Igor Dyatlov planned to trek 220 miles on skis to Mount Otorten – translated in the local Mansi language as 'Don't go there' – in the Northern Urals.

The young and fit group failed to finish their route and a rescue team found a chilling scene that bemused Soviet investigators.

They concluded the nine had fled in terror – and run through the snow a mile or so down the mountain – from their tents in the deep nighttime cold, not having time to dress.

Some wore only socks, or underwear, others were barefoot.

Boris Yeltsin – Russia's first post-Communist president and a former student at the institute – was one of many who believed an elaborate cover-up was staged to hide what happened.

But his efforts once in power in the Urals and later in the Kremlin failed to unmask the truth.

One theory in 2014 suggested that the 1959 group could have lost their minds due to 'infrasound'.

The sinister phenomenon – which could have been caused by rare wind event – can cause feelings of unease, anxiety and even terror

In certain conditions, a flow of wind could be directed in such a way that it creates a vortex.

These are formed in sequences by the moving air, and travel away in a fan shape.

With sufficiently high winds and the correct angles, these vortices of wind could form powerful tornadoes, with the potential to emit large amounts of infra-sound, as well as cause damage by themselves.

The Yeti theory stemmed from a fake newspaper headline left by one of the group in a place they had stashed their excess equipment before going high into the mountains.

It read: “According to the latest information, abominable snowmen live in the northern Urals.”

Whether the new report will put an end to the conspiracy theories – or increase them – is hard to fathom. 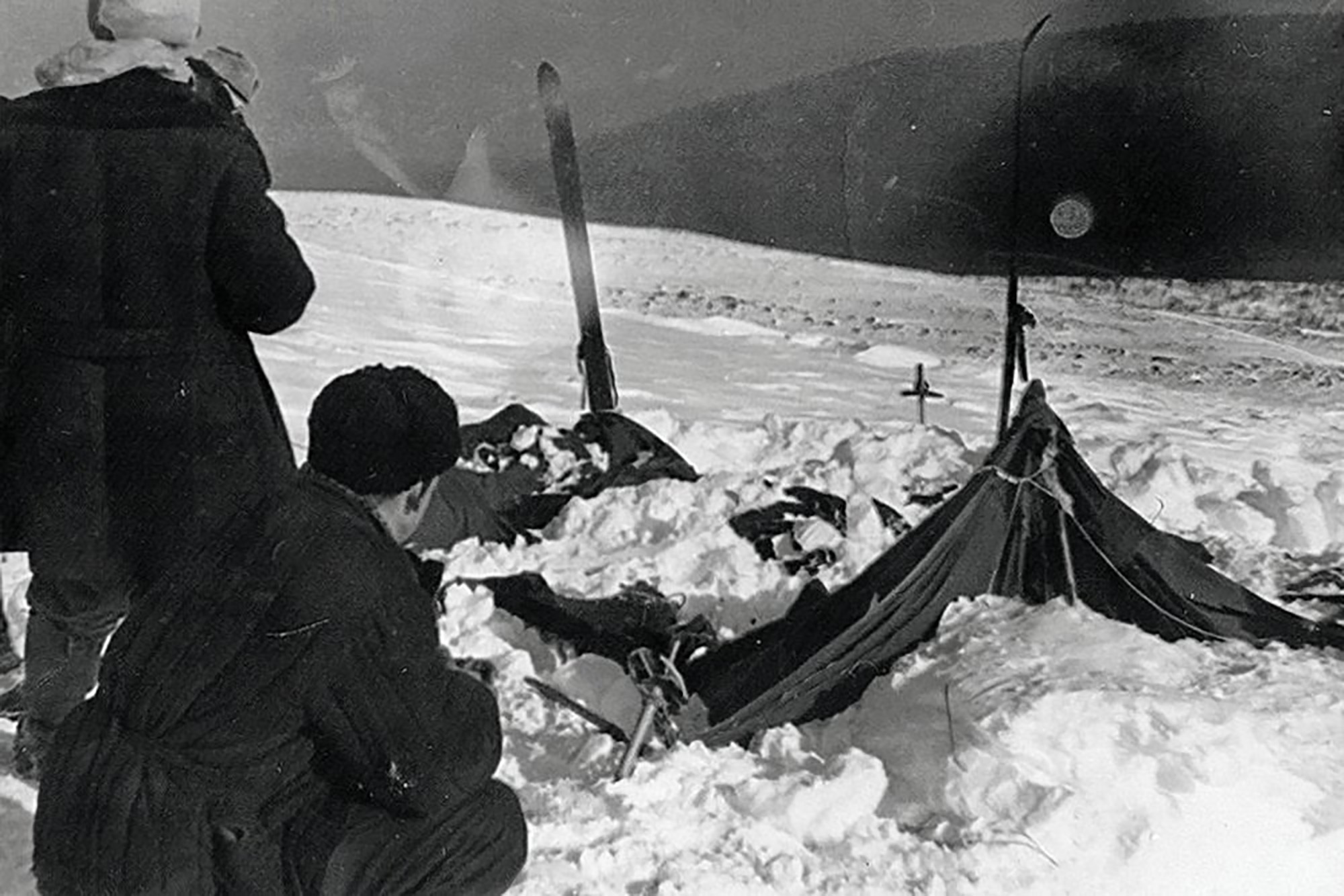 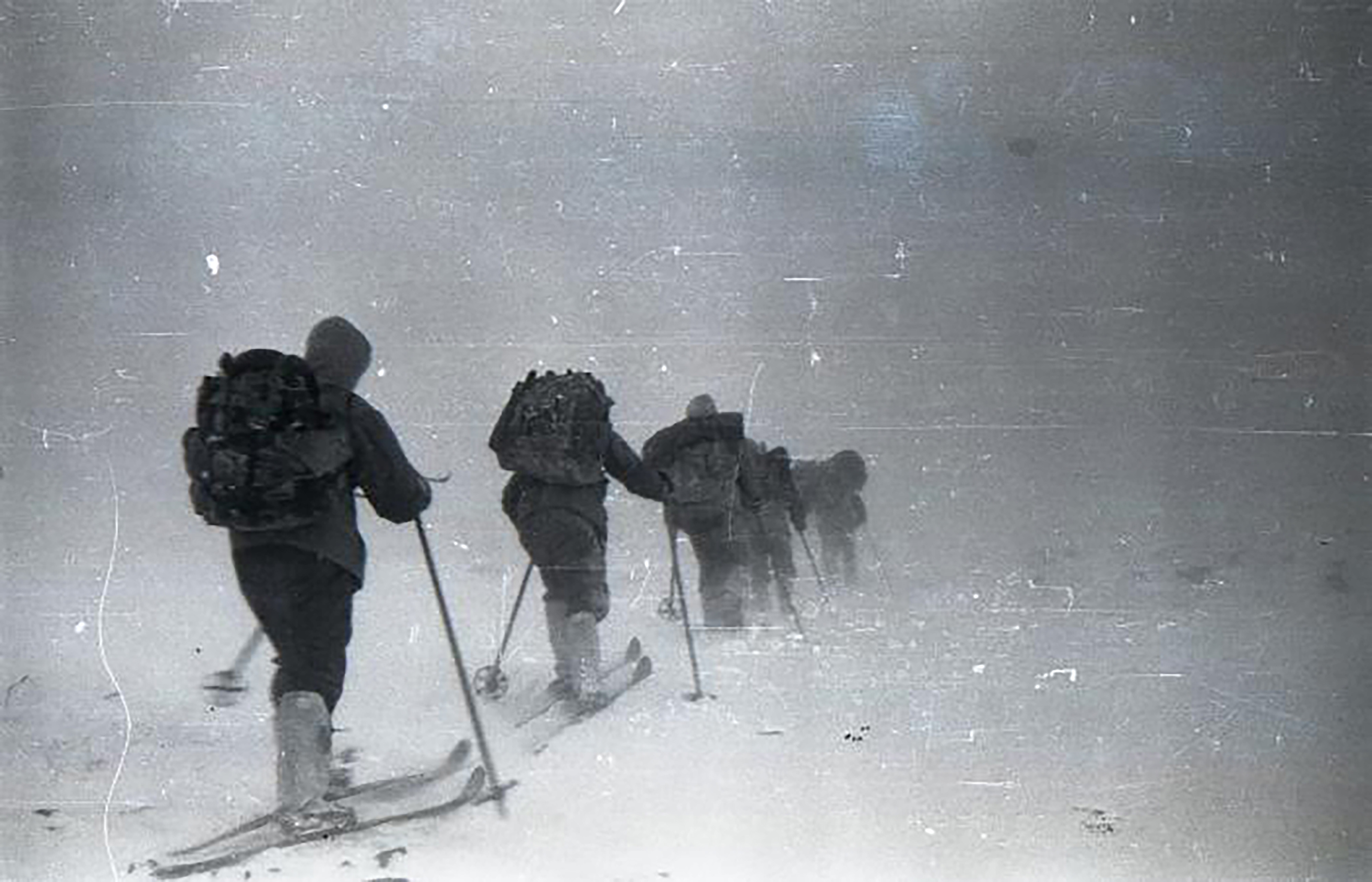 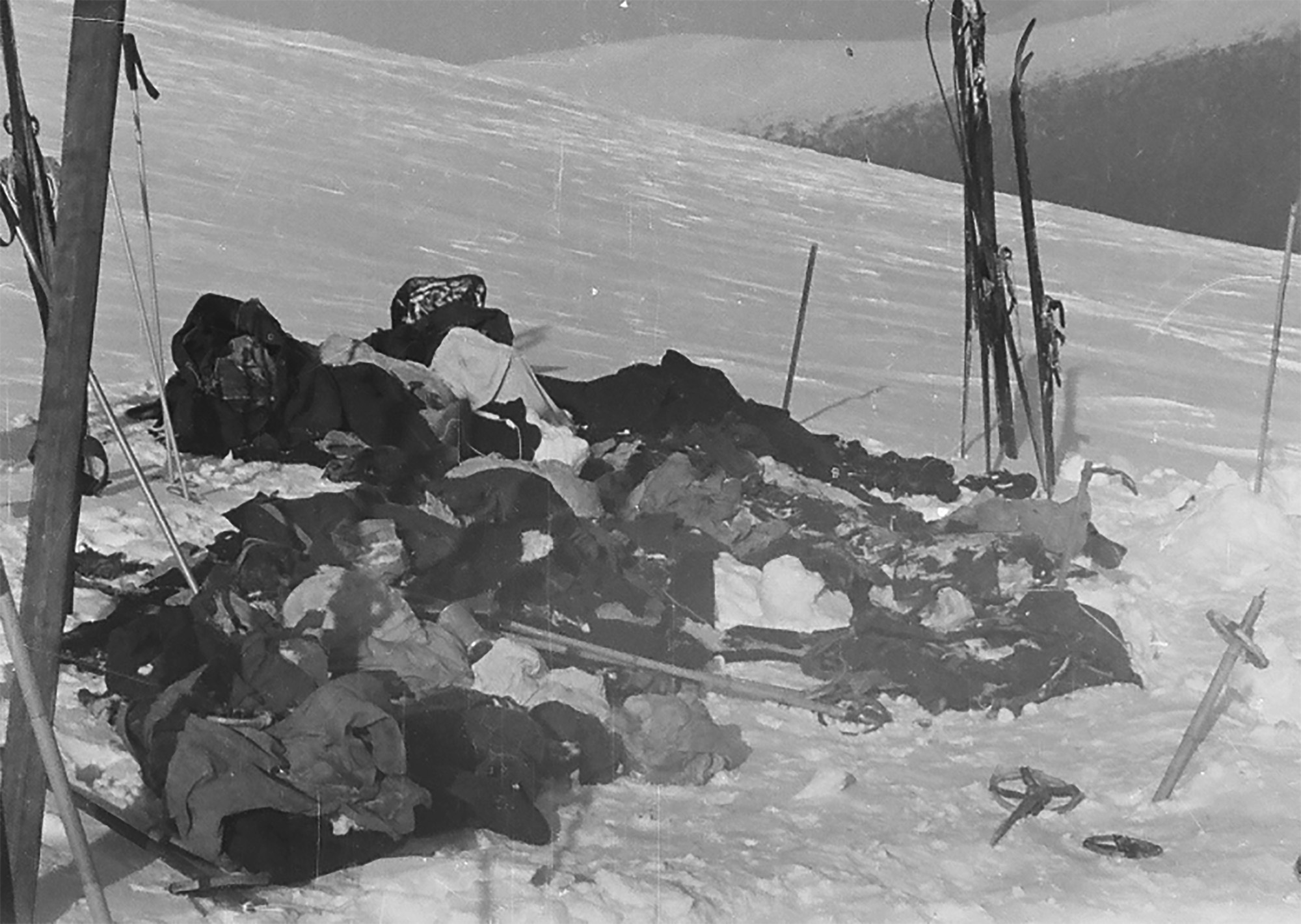 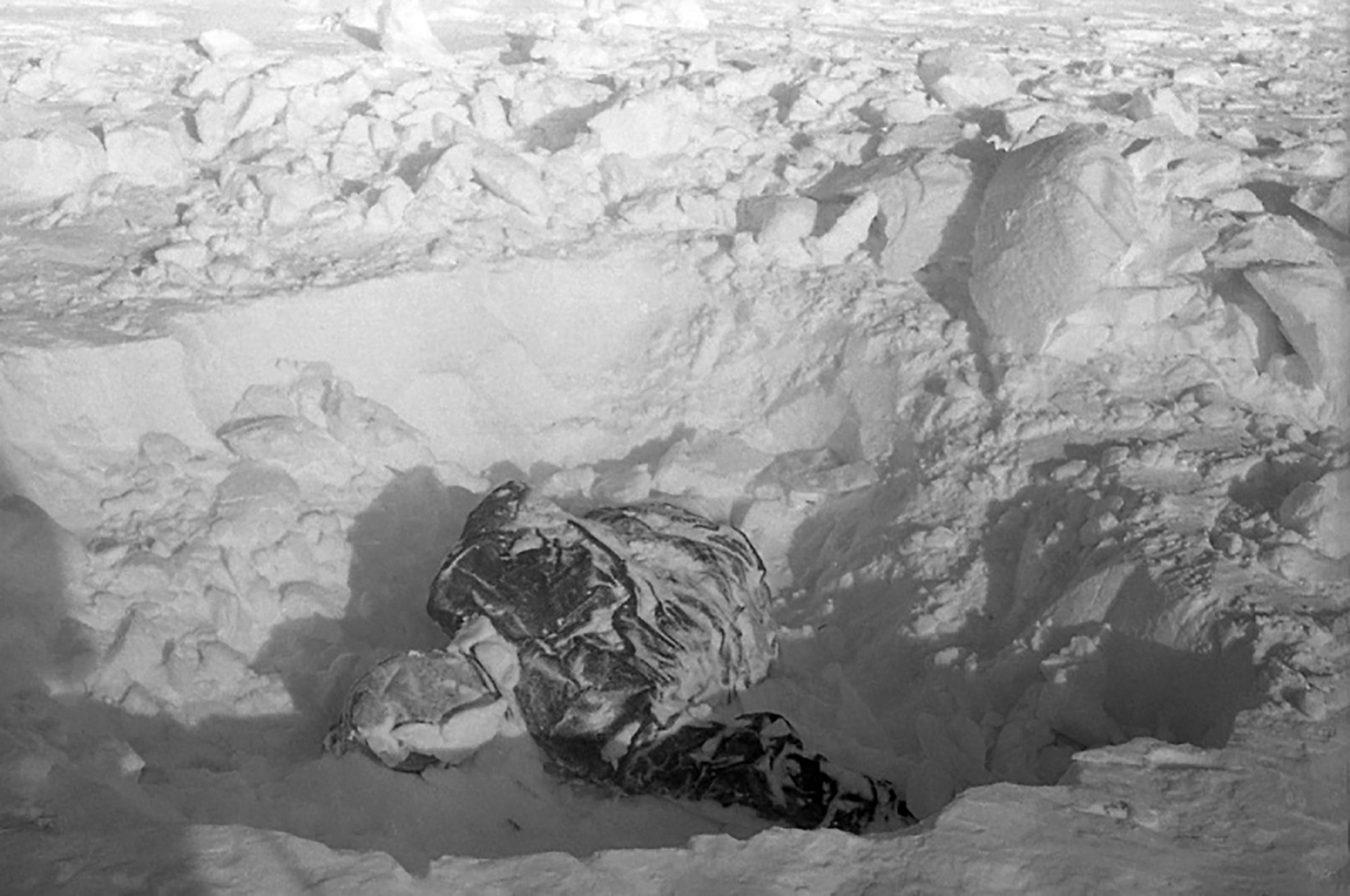 9, de, found, mystery, of, students
You may also like: