THE US Army on Saturday released the identities of five American soldiers who died in the Black Hawk helicopter crash in Sinai days earlier.

On Thursday, the UH-60 helicopter crashed on Titan Island off the south coast of the Sinai Peninsula in Egypt, marking the deadliest US military crash this year. 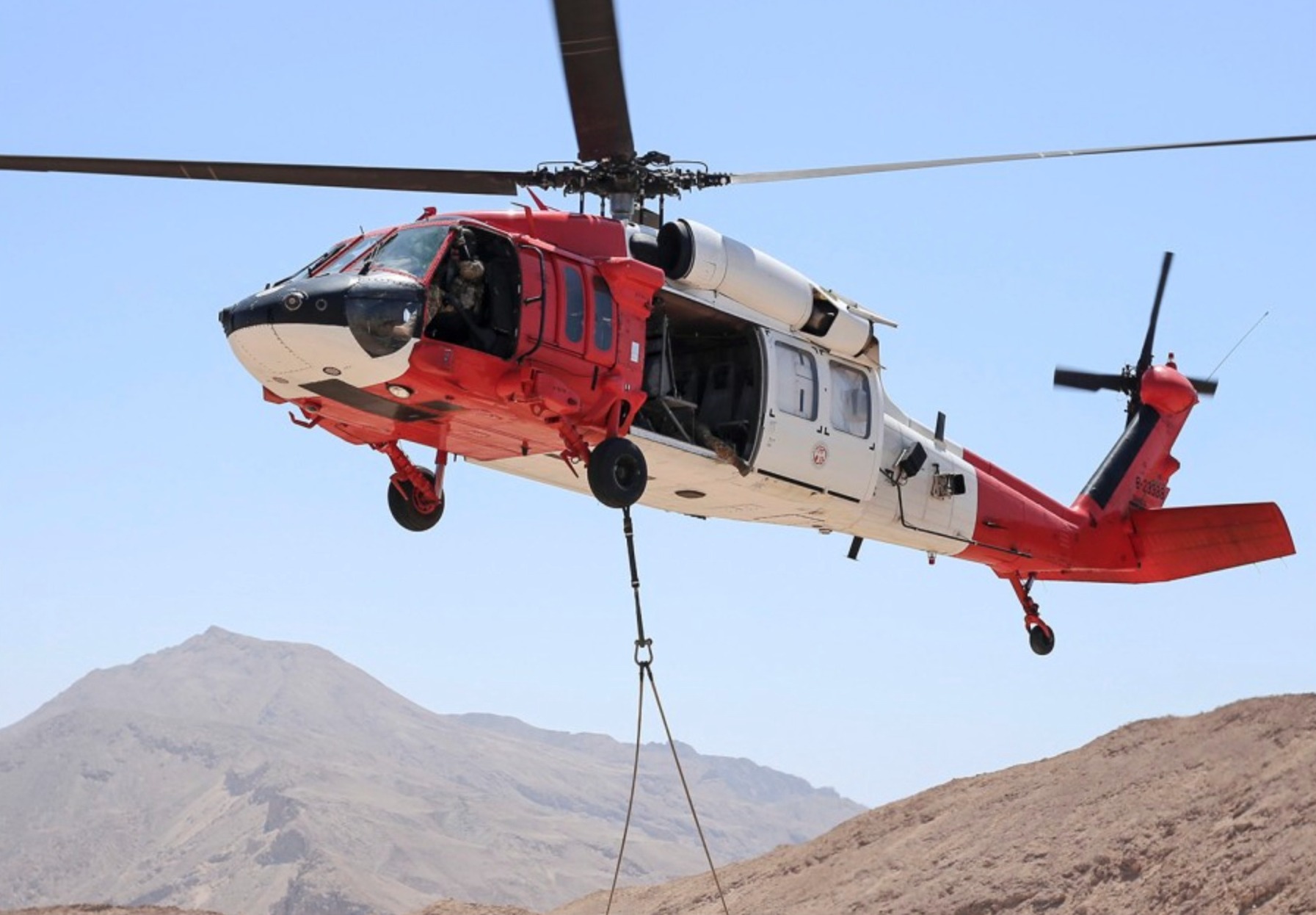 One soldier is in the hospital in very serious condition.

The crash is under investigation, with a mechanical failure suspected, officials told Fox News.

“At this point, there is no information to indicate the crash was anything except an accident,” the United Nations peacekeeping mission said in a statement obtained by the news outlet.

The soldiers were partaking in the Multinational Force and Observers (MFO) mission’s peacekeeping operations.

During the routine mission that ended in a crash, eight uniformed MFO members were involved and seven were killed including five from the US, one from France and one from the Czech Republic, the peacekeeping mission disclosed.

The United Nations' peacekeeping mission began in 1979 with a peace treaty between Egypt and Israel and 300 to 400 American troops have been assigned to the Sinai Peninsula.

On Thursday, Acting Secretary of Defense Chris Miller stated that the Defense Department “is deeply saddened by the loss of five U.S. and two partner nation service members” in the helicopter crash.

"Yesterday we recognized the sacrifice of millions of American veterans who have defended our nation for generations,” Miller stated, referring to Veterans Day.

"And today we are tragically reminded of the last full measure our uniformed warriors may pay for their service. I extend the Department’s condolences to the families, friends and teammates of these service members.”

Amid more attacks from an ISIS affiliate, the US has cut its presence in the Sinai Peninsula by about half in the past four years.

The Black Hawk crash claimed more American lives than have died in combat in Afghanistan this year, which numbers four.

in, killed, names, of, Soldiers, Us
You may also like: