Coleman, who played Eric Brown in the hit kids flick, passed away on Friday, his mum Liz Jensen confirmed on Twitter. 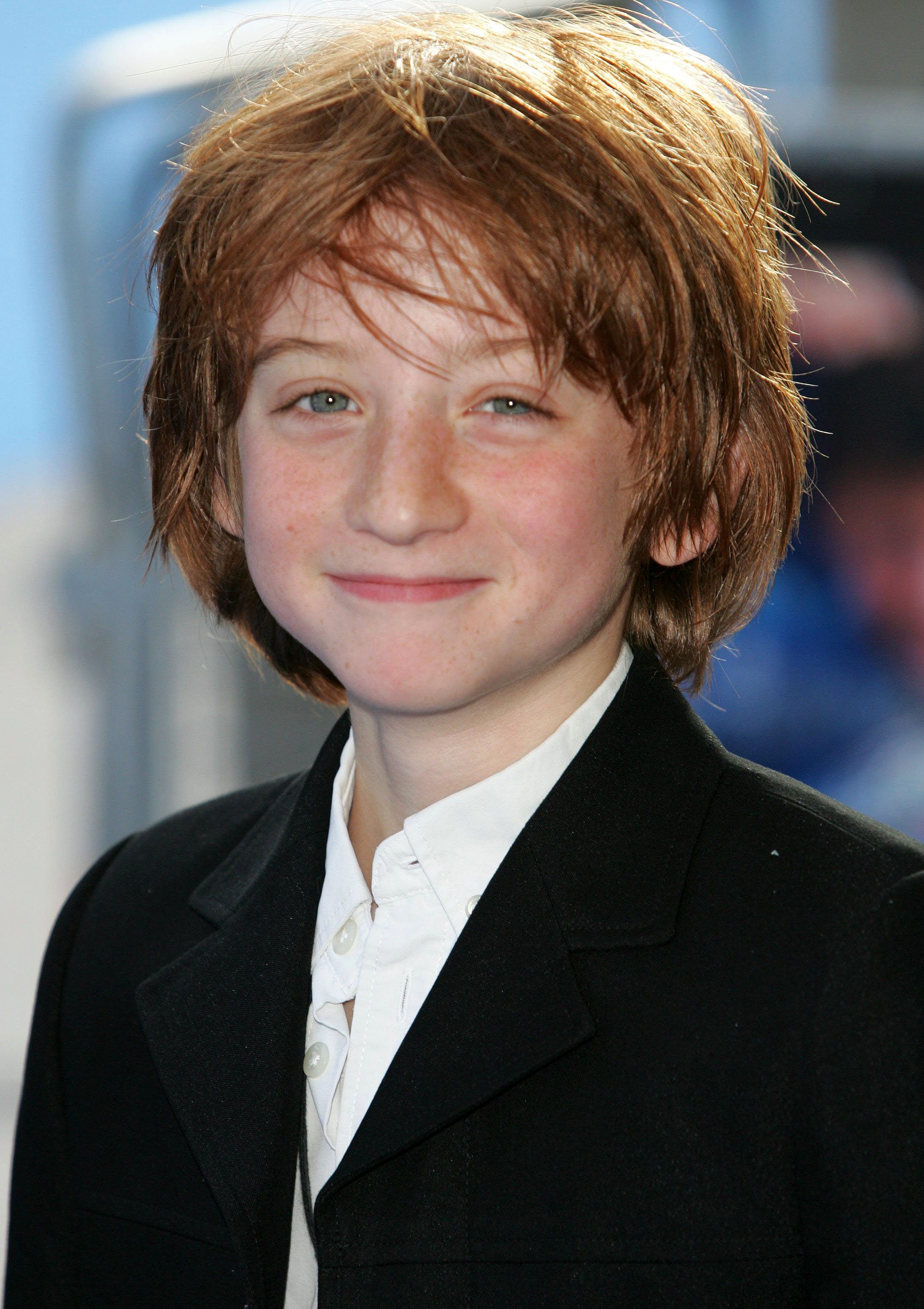 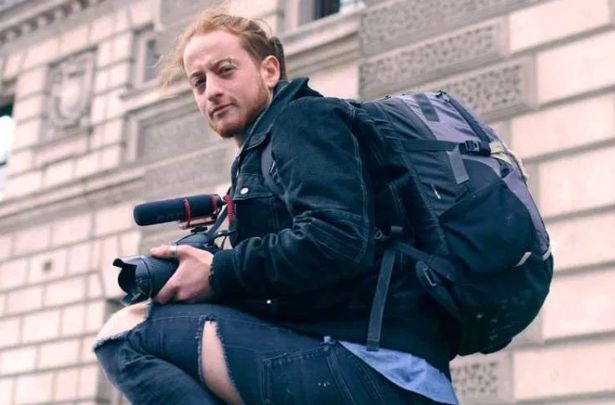 She wrote: "Rest in peace my beloved son Raphael Coleman, aka Iggy Fox

"He died doing what he loved, working for the noblest cause of all.

"His family could not be prouder. Let’s celebrate all he achieved in his short life and cherish his legacy."

After his role opposite Emma Thompson in Nanny McPhee, Coleman went on to star in the horror film It's Alive in 2009 and won best young actor at the British Independent Film Festival in 2010.

His family could not be prouder. Let’s celebrate all he achieved in his short life and cherish his legacy.

His stepdad Carsten Jensen said Raphael "collapsed without prior health problems" in a lenghty tribute.

He wrote on Facebook: "I guess there’s nothing that makes you see death as unfair and meaningless as when a young person dies.

"It’s life itself that’s sabotaged. It just happened to my wife, Liz, whose youngest son, Raph of only 25, died last Friday.

"He collapsed without prior health problems in the middle of a trip and could not be restored. I got to know Raph when he was six years old, and we were so close."

"I will never forget you, we say in a farewell greeting to the dead."

After turning his back on acting, Raphael pursued a career in science before working eco group Extinct Rebellion, running its social media accounts.

Mr Jensen described him as "one of the first and most active members".

He added: "Under the name Iggy Fox, he controlled the group’s use of social media, spoke at demonstrations, and was arrested again and again." 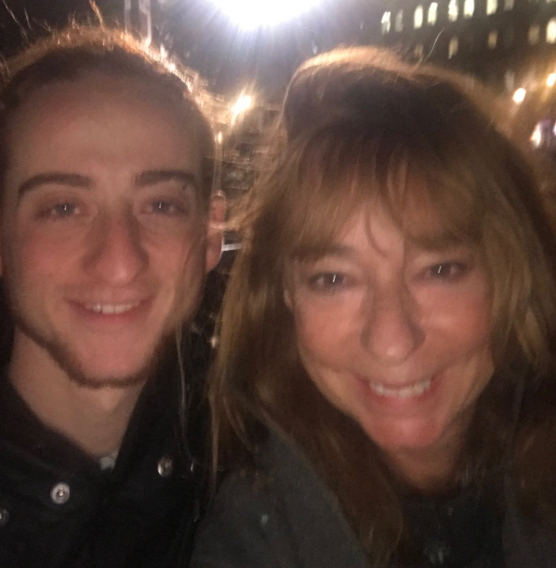 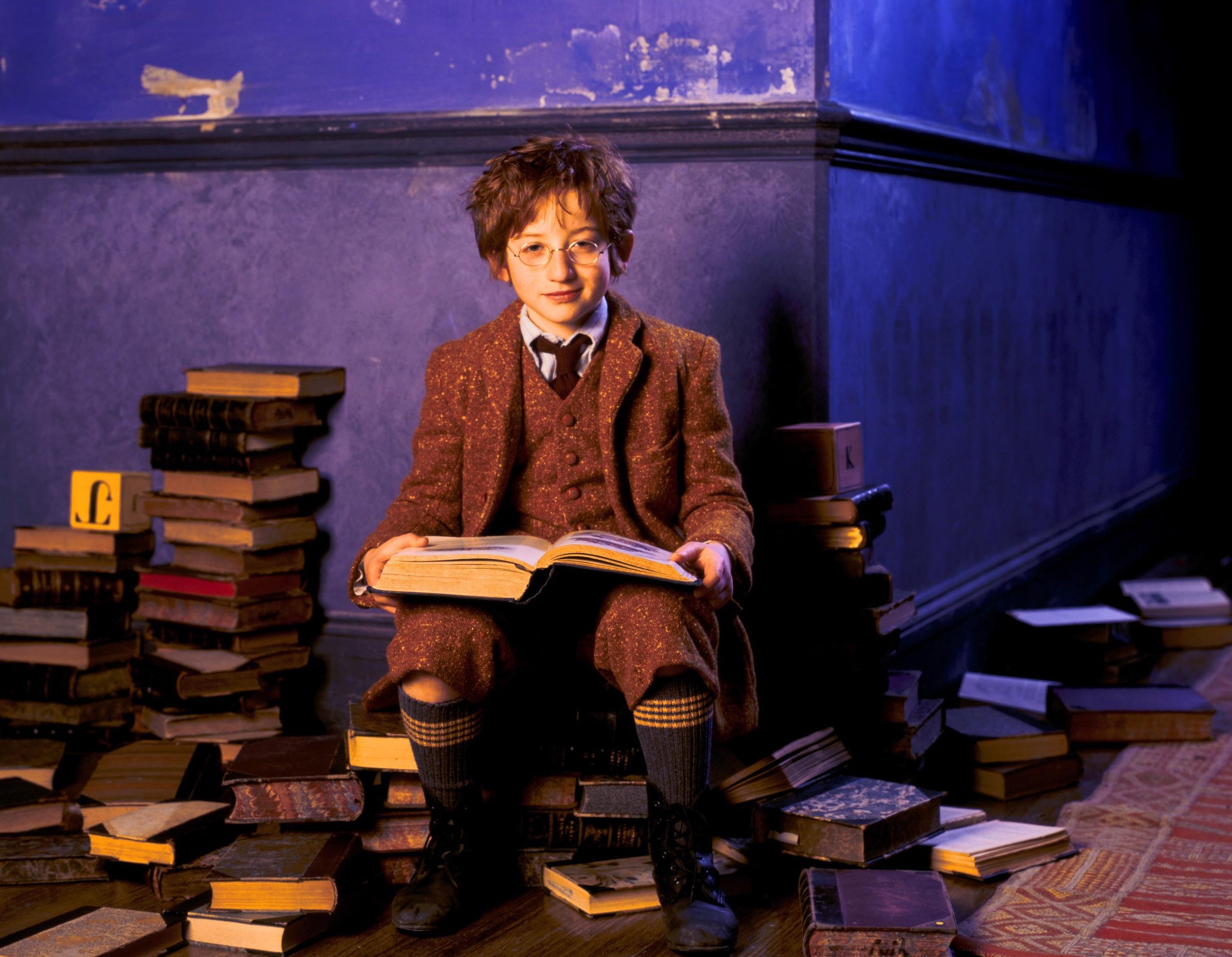 Actor, Col, McPhee, nanny, Raphaël
You may also like: