A HUGE Christmas Day explosion in Nashville has left "multiple casualties" as cops warned of "more devices in vehicles."

Roughly 30 people were evacuated from upper lofts on Second and Broadway near Commerce Street in Tennessee on Friday morning. 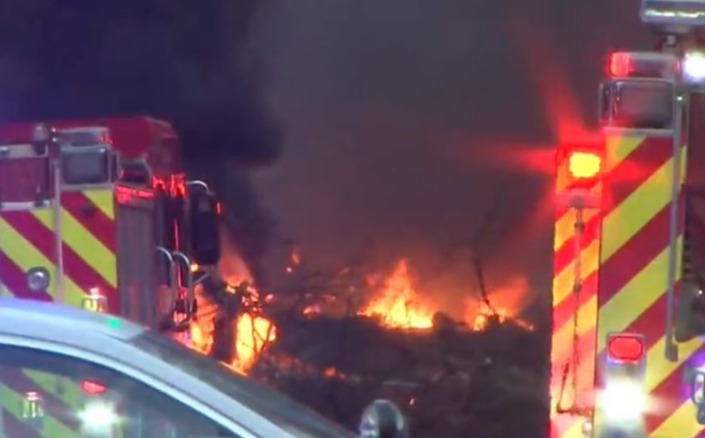 The bomb squad is now requesting the fire department to put out small fires so that they can investigate what has happened.

Special operations confirmed that they have received information that there could be additional devices in vehicles.

People have been advised to steer clear of vehicles in the downtown area.

The explosion led one building to collapse, and vehicles on the road have reportedly caught on fire.

The blast caused "heavy structural damage" and glass and steel to shatter "everywhere," according to Nashville Fire radio traffic.

People have reportedly been injured, however their wounds are non-life-threatening.

The incident occurred at around 6.30am and heavy black smoke was seen rising from the area, WKRN reported.

Police officers and members of the fire department were at the scene.