Netanyahu tipped for Peace Prize for work on Arab-Israeli relations

Another nominee, who was also recommended for the award by Good Friday Agreement lawmaker Lord David Trimble, was Mohammed bin Zayed Al Nahyan, the Crown Prince of Dubai and Deputy Supreme commander of the UAE military.

Israel, lead by Netanyahu, has normalised relations with Bahrain and the UAE in recent months – the reason for his nomination.

Netanyahu’s place is not yet set in stone. As he was put forward by a laureate, Lord Trimble, the prize committee is still required to meet to push through his nomination. 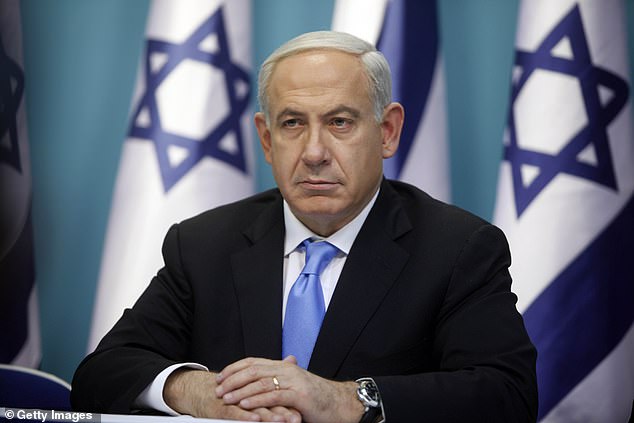 A meeting between Al Nahyan and Netanyahu is set to take place ‘soon’, the Times of Israel reported.

Before news of his nomination was made public today, Netanyahu also announced he would be visiting Bahrain, which has also recently normalised ties with Israel.

In an official statement, the Israeli PM said he spoke with Bahrain Crown Prince Salman bin Hamad bin Isa Al Khalifa on the phone the night before. Netanyahu said the two leaders discussed how they could strengthen bonds between the two countries.

According to Netanyahu, the Crown Prince extended an invitation to stay in the country’s capital city, Manama, to which he agreed.

‘I spoke now with the Crown Prince of Bahrain, Salman bin Hamad Al Khalifa,’ said Netanyahu in a statement Tuesday morning. ‘It was our second conversation, and it was very coridial.’ 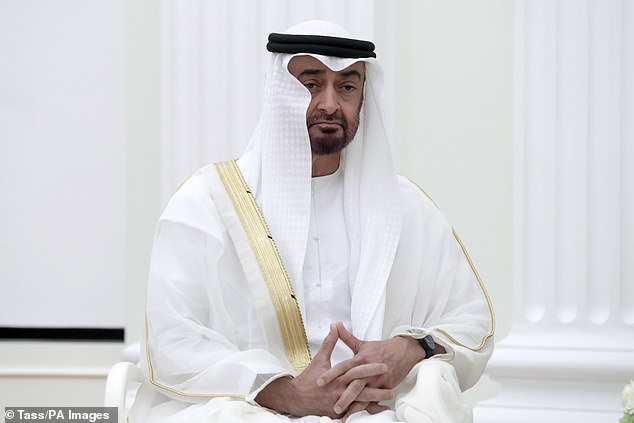 Abu Dhabi’s Crown Prince, Sheikh Mohammed bin Zayed al-Nahyan, Deputy Supreme Commander of the UAE’s Armed Forces, during a meeting with the President of Russia in the Kremlin

‘We are both very excited by the fact that we are able to bring the fruits of peace to our two peoples and our countries in the very near future.’

‘Therefore, he invited me to come for an official state visit in Bahrain in the near future, which I will do.’

Yesterday, it was reported by Israeli media that Netanyahu flew to Saudi Arabia  for a secret meeting with its crown prince Mohammed bin Salman.

The Gulf kingdom, which has publicly denounced the normalisation of ties with the Jewish State, denied that the covert meeting took place.

According to reports, Netanyahu and his spy chief Yossi Cohen met the prince on Sunday after flying to the city of Neom where the de-facto Saudi head of state had been holding talks with US secretary of state Mike Pompeo.

While Israel has normalised relations with Bahrain and the UAE in recent months, a pact with regional heavyweight Saudi Arabia would be a far greater prize.

However, Saudi Arabia publicly refuses to co-operate with Israel, opting for the position that it supports the Palestinian cause above the benefits that would come with normalising ties.

Despite the public facade, two Saudi advisers separately told the Wall Street Journal that the meeting had taken place and the leaders had discussed Iran and the normalisation of ties.

Saudi Arabia’s King Salman long has supported the Palestinian cause, but the 35-year-old prince is thought to be more open to the idea of normalising relations. 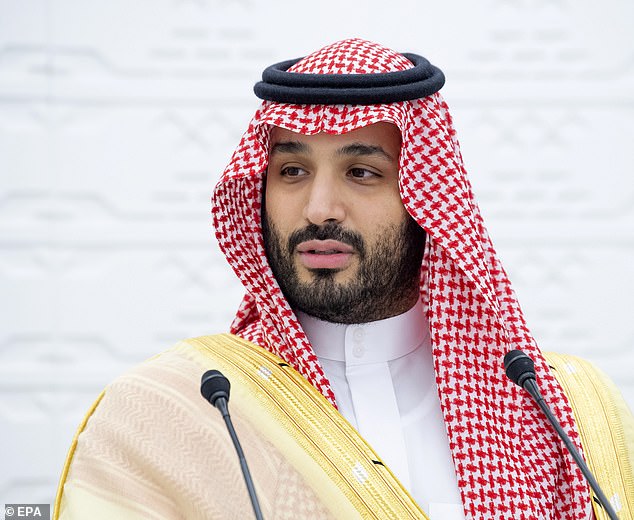 Israel has long been working under the radar to build ties with Gulf states, which have strengthened in recent years because of their shared antipathy to Iran.

The US has supported these efforts as its own relationship with Tehran deteriorated, and Donald Trump claims credit for securing the Bahrain and UAE peace deals.

Speculation has mounted that the Trump administration will push for further Arab-Israeli peace deals before Joe Biden, who wants to re-enter the nuclear-deal with Iran and is expected to take a harder line on human rights with Saudi Arabia, is sworn in.

Saudi Arabia has already approved the use of its airspace for Israeli flights to the UAE, a decision announced a day after MBS met Jared Kushner in Riyadh.

Bahrain’s pact with Israel also suggests at least a Saudi acquiescence to the idea, because of the island kingdom’s reliance on Riyadh.

Saudi officials have been reluctant to admit to any rapprochement with Israel in public, for fear of a backlash in the ultra-conservative kingdom and birthplace of Islam.