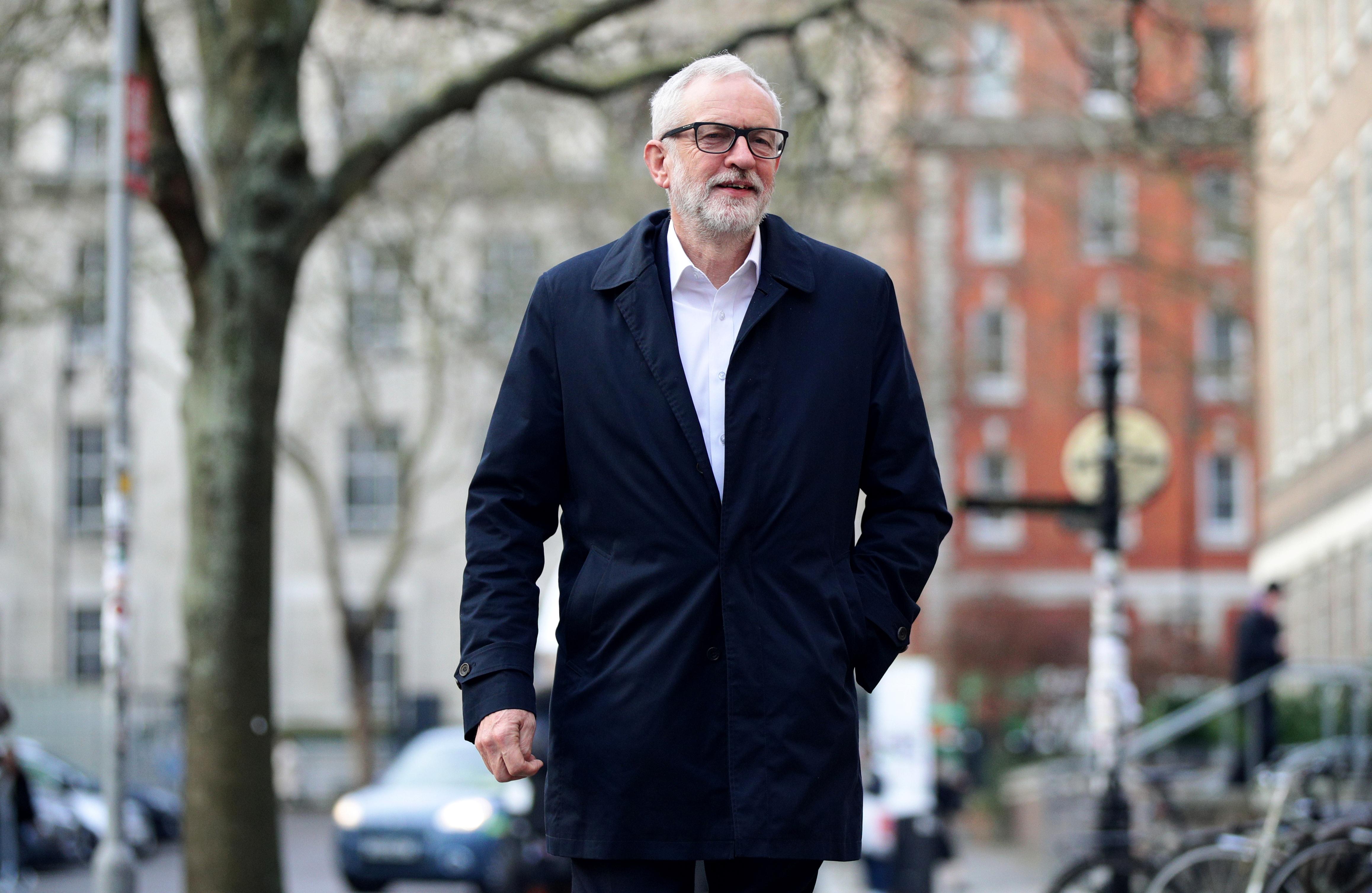 LONDON (Reuters) – British Labour leader Jeremy Corbyn said on Tuesday there was a “new conspiracy theory” after questions were raised over leaked documents he said showed Prime Minister Boris Johnson had raised the health service in trade talks with the United States.

Experts have said the leak and distribution of classified British-U.S. trade documents online resembled a disinformation campaign uncovered this year that originated in Russia. They said it could signal foreign interference in Britain’s election.

“I held a dossier up because it had been released, and I’d seen it, and at no stage until today when this new conspiracy theory arose, has anyone challenged the veracity of that document,” Corbyn told ITV’s This Morning program.

“If the document is not accurate then why is it it’s been out there all this time, no minister has claimed it’s inaccurate, no government has, and in reality the minutes are there of meetings.”

Corbyn also made his first direct apology after facing criticism for not tackling anti-Semitism in his party. “Obviously I’m very sorry for everything that has happened,” he said. “But I want to make this clear, I am dealing with it, I have dealt with it.”

Britain, Corbyn, election:, rus, Us
You may also like: