The barrister apologised to the Jewish community and vowed to wipe the  “stain” of his predecessor Jeremy Corbyn’s failure to tackle it. 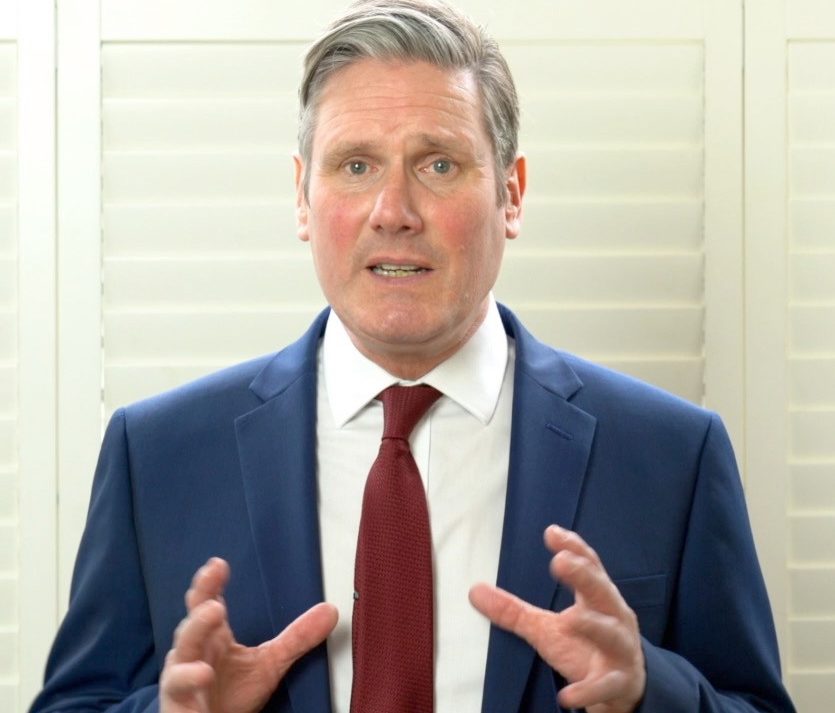 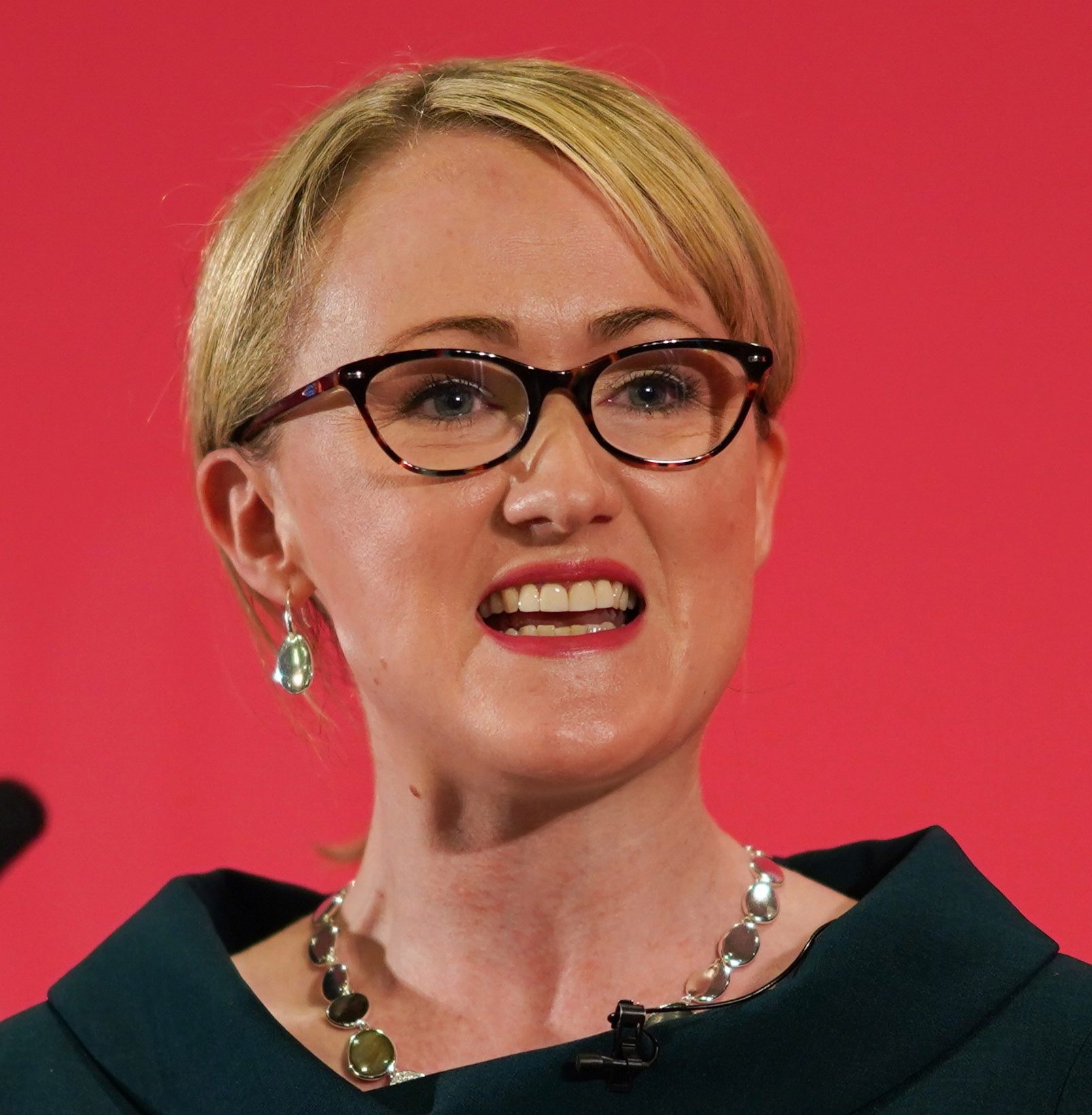 The party chief released a video message within minutes of his victory to try to win back their support — while Labour is still being probed by the Equality and Human Rights Commission.

Sir Keir — who beat Rebecca Long-Bailey and Lisa Nandy in the leadership race — said yesterday:  “We have to face the future with honesty.

“Anti-Semitism has been a stain on our party.

“I’ve seen the grief that it’s brought to so many Jewish communities.

“On behalf of the Labour Party I am sorry.

“I’ll tear out this poison by its roots and judge success by the return of Jewish members and those who felt they could no longer support us.”

'HOW CAN THE PUBLIC TAKE HIM SERIOUSLY?'

But critics demanded to know why the ex-chief ­prosecutor stood side-by-side with Mr Corbyn during the General Election campaign.

Tory MP David Morris said: “It’s staggering Sir Keir’s talking tough on day one of being leader but was happy to sit round the shadow Cabinet table with Corbyn.

“How can the public take him seriously?”

Sir Keir praised Mr Corbyn who was yesterday seen on a stroll near his London home.

He said: “I want to pay tribute to Jeremy who led our party through difficult times, who energised our movement and who is a friend as well as colleague.”

He won in all sections of the party “selectorate” including members, those in affiliated unions and groups and “registered supporters”. 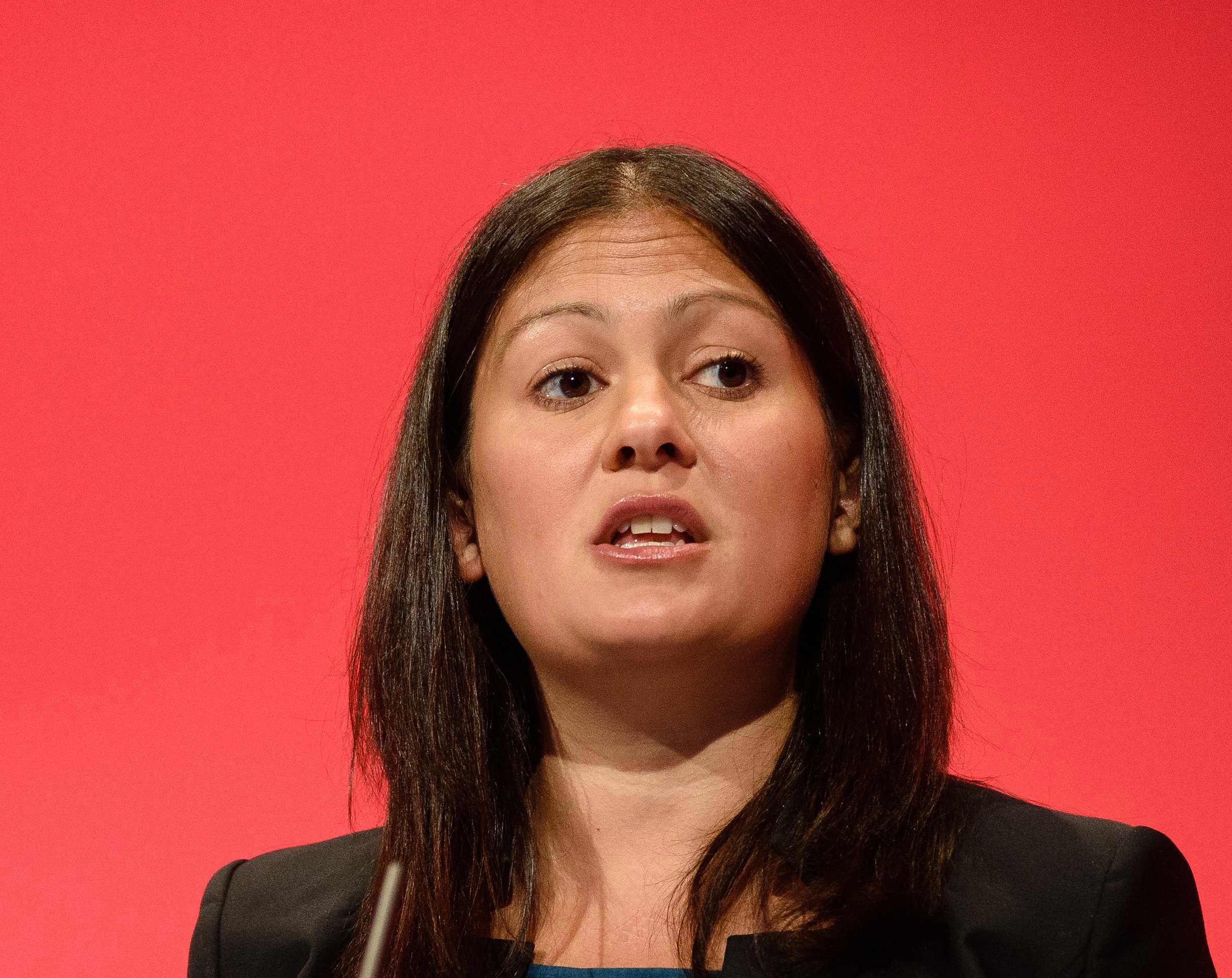 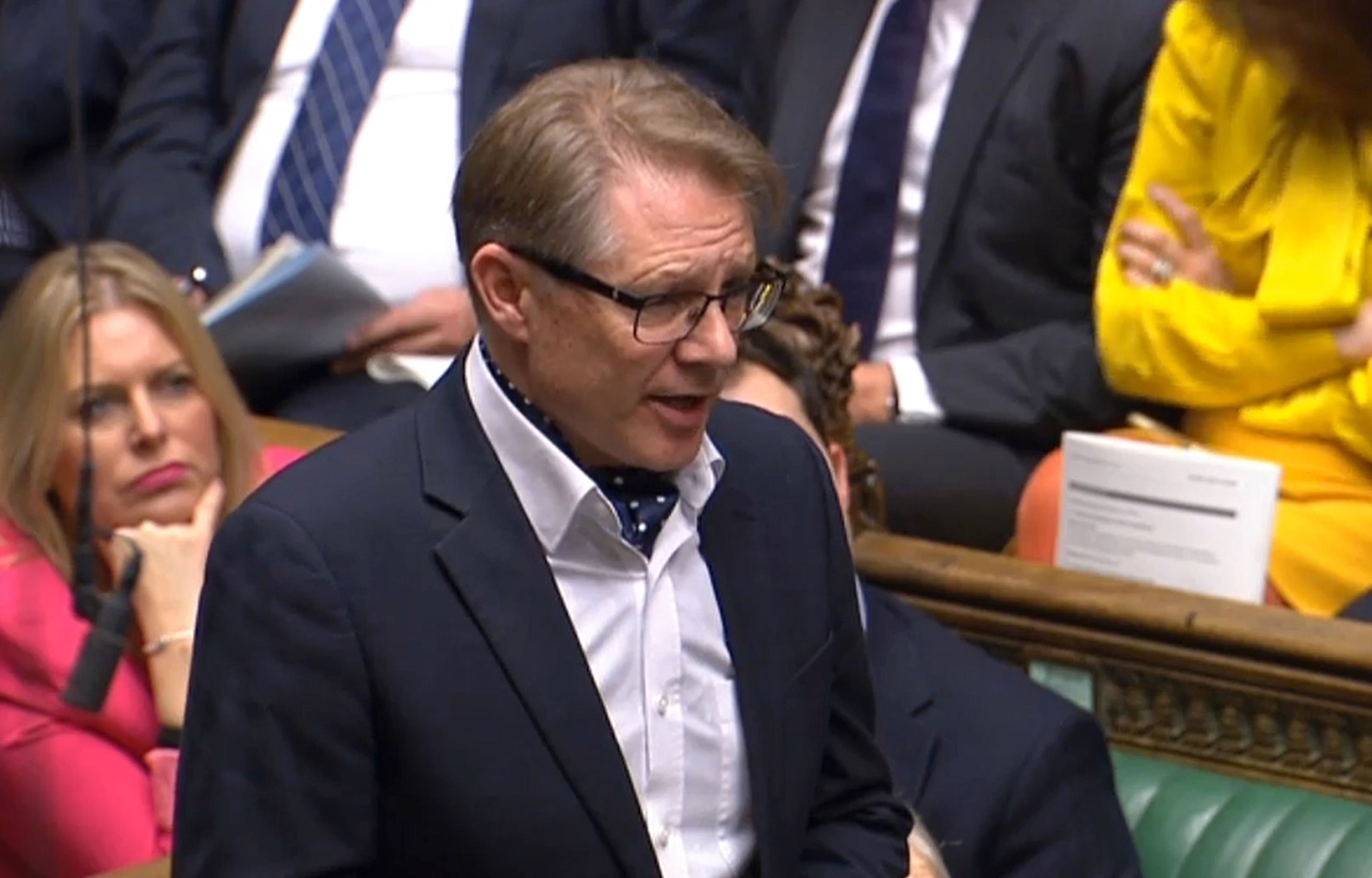 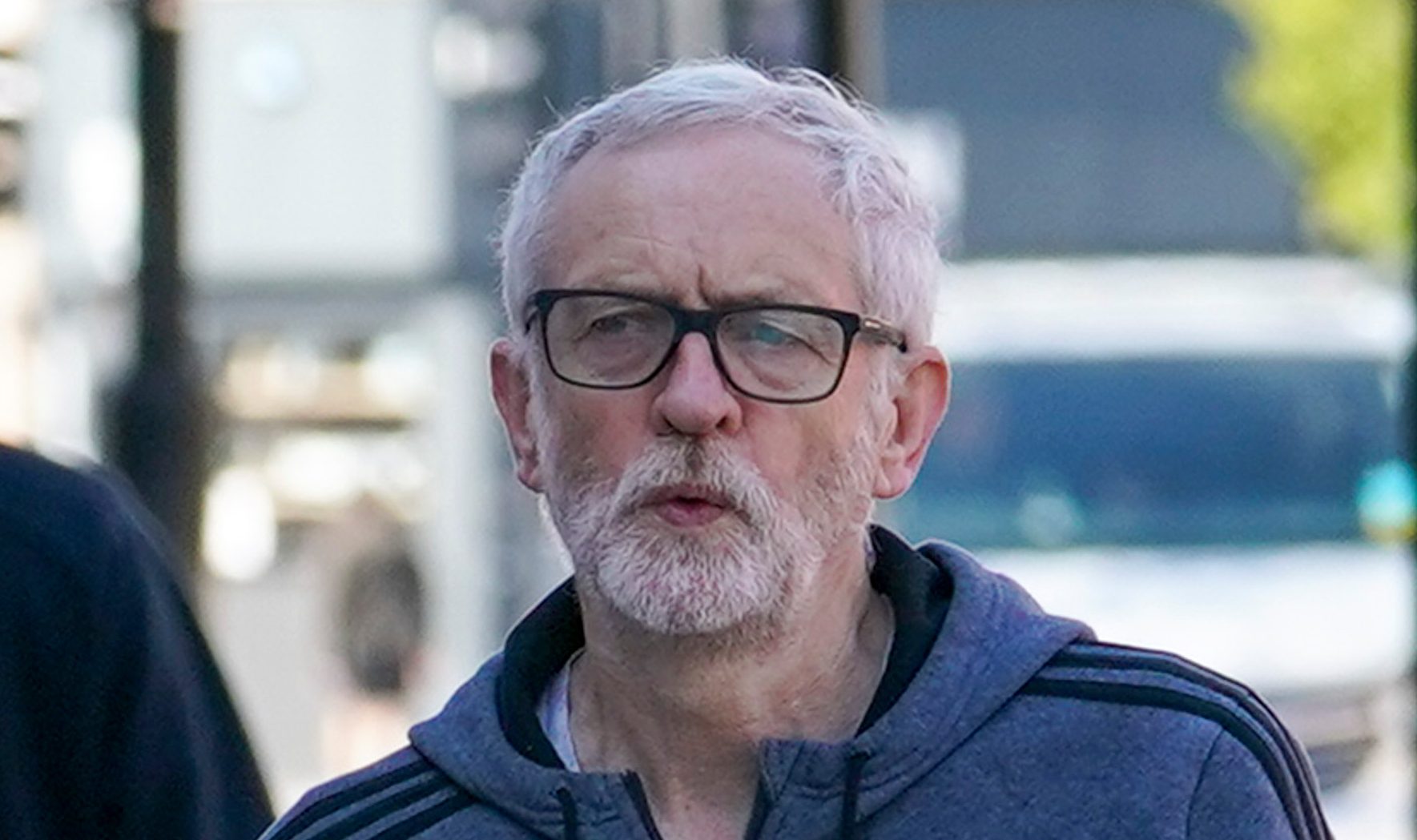 AFTER four destructive years, Jeremy Corbyn has gone — but he leaves a toxic legacy for new leader Sir Keir Starmer.

The hard-left that surged to Labour under Corbyn will not release its grip willingly.

Under Corbyn the party was poisoned by extremism and racism. Starmer is obviously in a different league to Corbyn and clearly not an anti-Semite.

But Starmer faced criticism for not speaking out more strongly while in the top team.

The public will want to see immediate and tough action to show he’s got the grit and will to do what needs to be done.

His apology to the Jewish community and his pledge to root out racists was a start, but it’s a long road ahead.

The public will also be watching to see whether he will commit to Nato membership.

And they will want to see he knows fiscal responsibility. He will need to face down the likes of Len McCluskey and other hard-left union leaders as well as the ruling National Executive Council.

We have seen how quickly a party can succumb to the dark forces of extremism. But we are a nation of decency and compassion and we need politicians who share those values.

The group — often seen as a Jeremy Corbyn cult —  wants him to build on his predecessor’s vision for Britain and demands a broad shadow Cabinet.  In a pointed statement yesterday, a spokesman said:  “We’ll hold Keir to account and make sure he keeps his promises and champion big ideas.”

Keir, labour, leader, New, Starmer
You may also like: