A NEW mum has told of her living nightmare as rats, flies and "danger mould" plague her home.

Laura D'Agostino moved into her flat in Kirkcaldy, Scotland in April, weeks before giving birth to her son Chester. 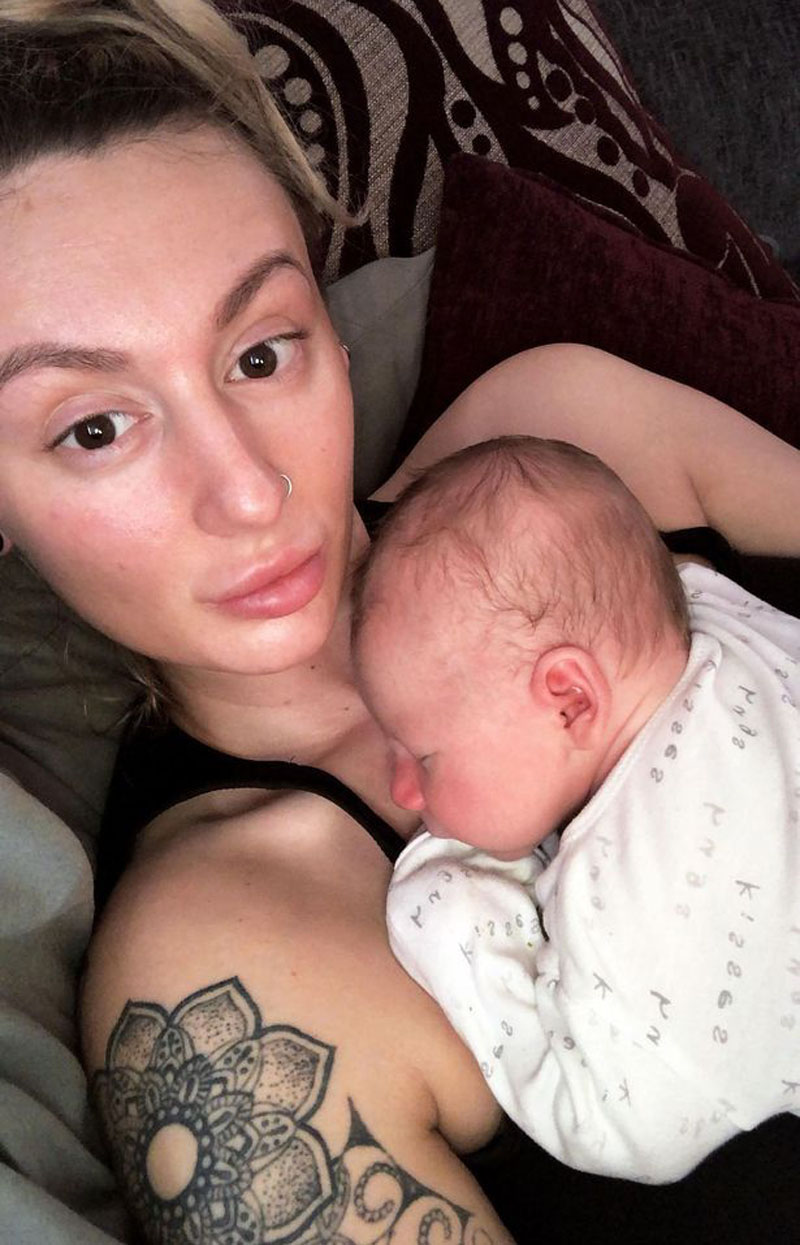 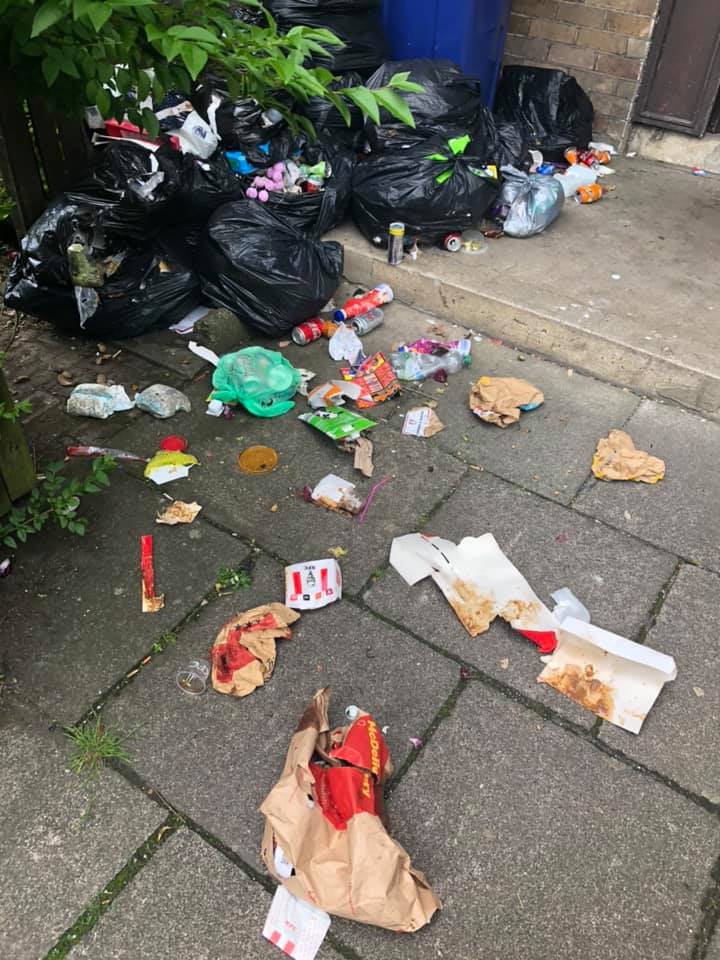 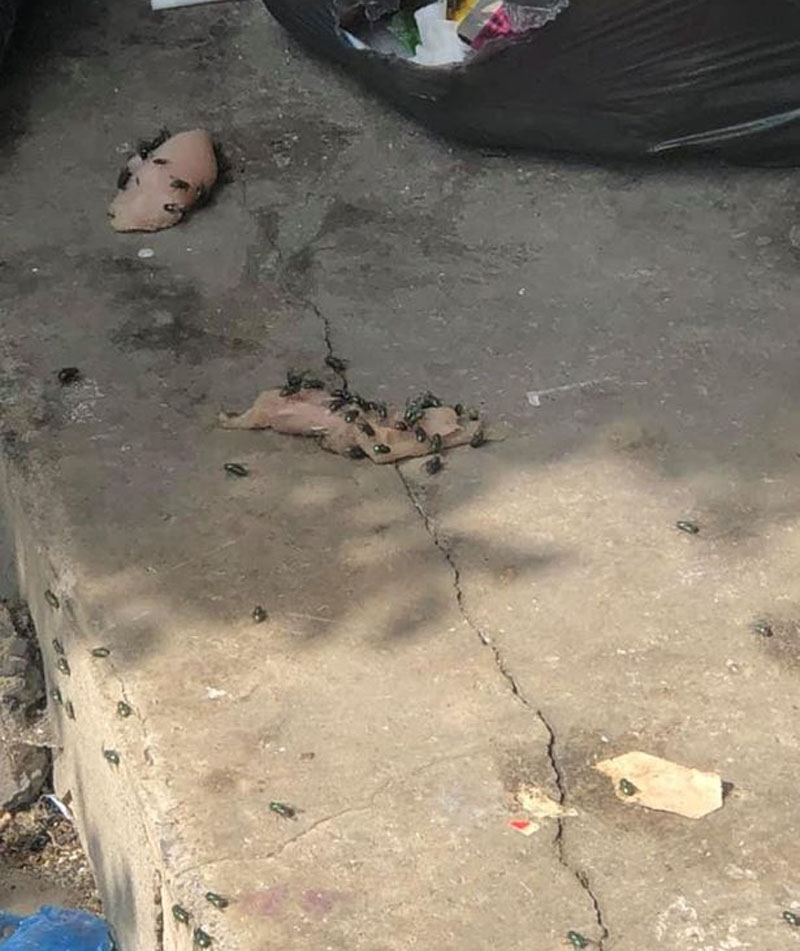 The 24-year-old, who lives with her partner and six-week-old baby, was looking for a fresh start in the flat, owned by Fife Council – but now desperately wants to move.

She claims a neighbour is dumping rubbish outside which is attracting a whole host of pests, the Daily Record reports.

The chef says she was even forced to "camp" in the family’s living room while trying to clear the dangerous black mould.

Laura said: “When we got shown around the property, there was rubbish out the front but the woman that had shown us round said they were aware and it was going to be dealt with.

There’s been rats, seagulls and we’ve had to hang those sticky fly traps in every single room in our house because the flies are so bad from the rubbish.

"We were promised the ideal starting out home for having kids but it’s just been a nightmare from day one, ever since we picked up the keys.

“When we went to decorate the flat in April, we noticed that the rubbish was still there but it had piled up and piled up.

“There’s been rats, seagulls and we’ve had to hang those sticky fly traps in every single room in our house because the flies are so bad from the rubbish.

“The close doors are both broken so cats and dogs are coming into the stairwell and peeing, there’s bluebottles everywhere and it stinks."

“It’s just disgusting. It’s a horrible place to live. We’ve applied two, three maybe four times to get moved but the council have said no.

"We've reported all these issues to Fife Council time and time again but nothing gets done.”

Laura is also facing a daily battle to clean mould off the walls and carpet of the flat.

She said: “It’s black mould – that could kill someone especially with me having asthma and a newborn baby in the house. It’s just not acceptable at all.

“The boys’ bedroom is freezing. The whole back wall feels wet to touch. The carpet underneath the bed was absolutely soaking and stinking so we’ve had to bleach that as well.

“The paint has come off the wall because of the damp. It’s also in our room."

Joan Lamie, the council's housing manager in Kirkcaldy, said the block of flats was inspected on October 26.

"We didn't find any rubbish at the entrance to the block or in the close," she said.

“We did, however, find some bin bags at the rear window of one of the properties and we'll be in touch with the tenant responsible for this.

"Ms D'Agostino emailed us on Saturday 24th October 2020 to report dampness in her bedroom. We'll follow this up with a repair inspection." 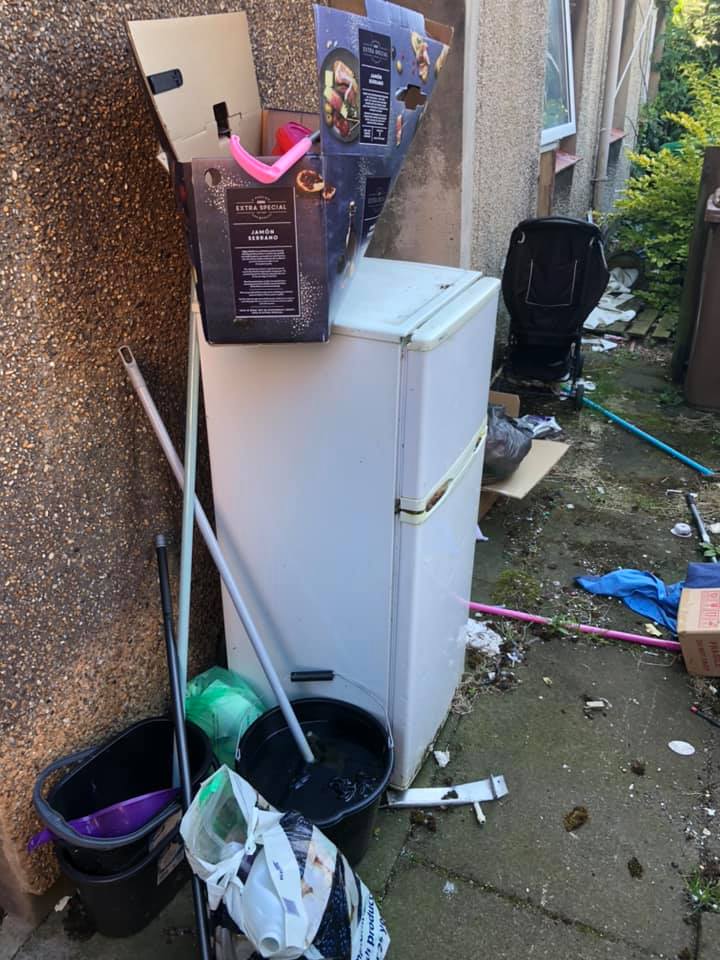 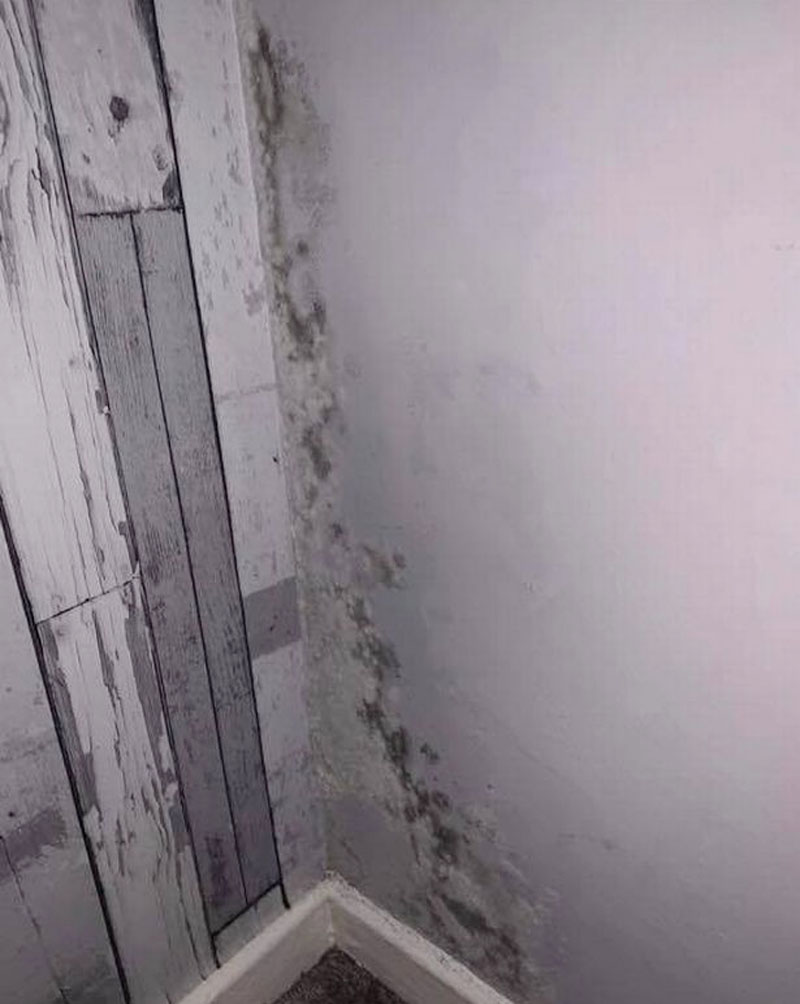 as, mum’s, New, nightmare, ra
You may also like: