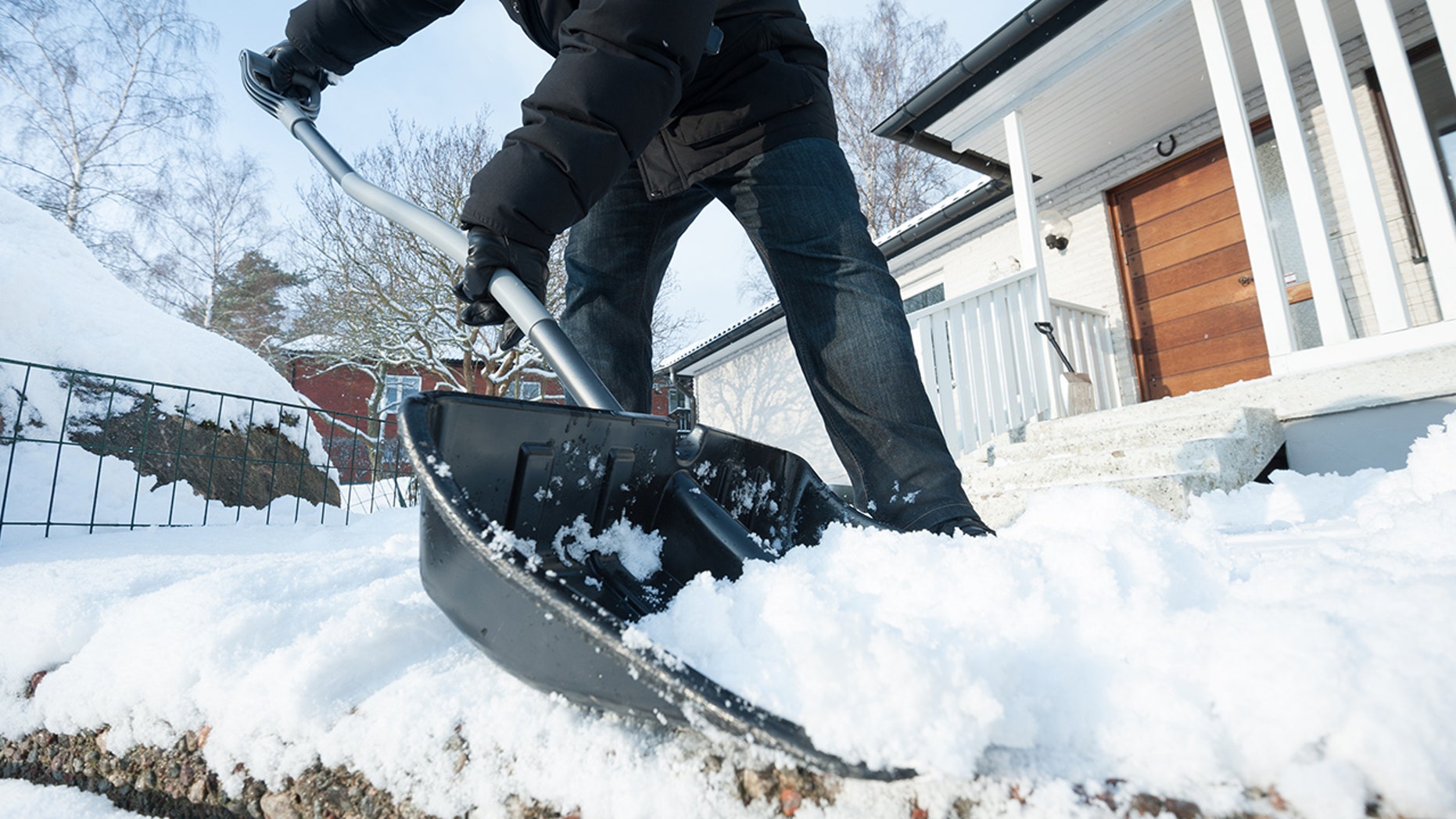 Man removing snow with a snow shovel in front of his house.
(iStock)

A 70-year-old man in upstate New York died while shoveling snow during the weekend.

A snow-plowing crew with the Scotia Department of Public Works saw a person, later identified as Frank DeMasi, lying on the front steps of his home around 6 a.m. on Monday, police said. Paramedics who arrived at the home soon after confirmed he was deceased, WRGB-TV reported.

An autopsy later revealed the man suffered a heart attack, which likely occurred while he was shoveling snow around 8 p.m. the night before.

DeMasi coached track and cross country for more than 20 years with the Duanesburg Central School District, according to WRGB-TV.

"Mr. DeMasi was a longtime coach with the district who made positive impacts on our students over the years," Frank Macri, the Duanesburg Central School District superintendent, said in a statement to the news station. "He had been a part of our coaching staff for over two decades. Frank was a great coach and mentor for our students and community. He will be missed. Our thoughts go out to his friends and family,"

DeMasi’s snow shoveling-related death was one of at least four this weekend nationwide.

In Wisconsin, the Milwaukee County Medical Examiner's Office said a 59-year-old man and a 91-year-old man collapsed and died Sunday in separate incidents after removing snow. And in southwest Michigan, a man in charge of transportation at a school district also died while shoveling snow. Portage district officials said Mike Westbrook died Saturday from a heart attack.