Ninth grade teacher Steven Lysenko, who works at Spencerport High School in Rochester, upstate NY, filmed himself as he joined the nightly Black Lives Matter protests that have rocked the city. 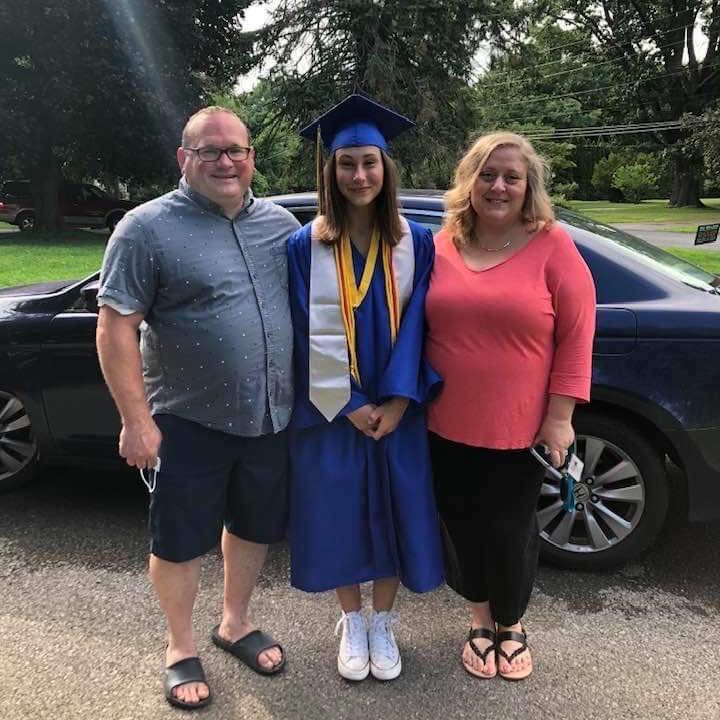 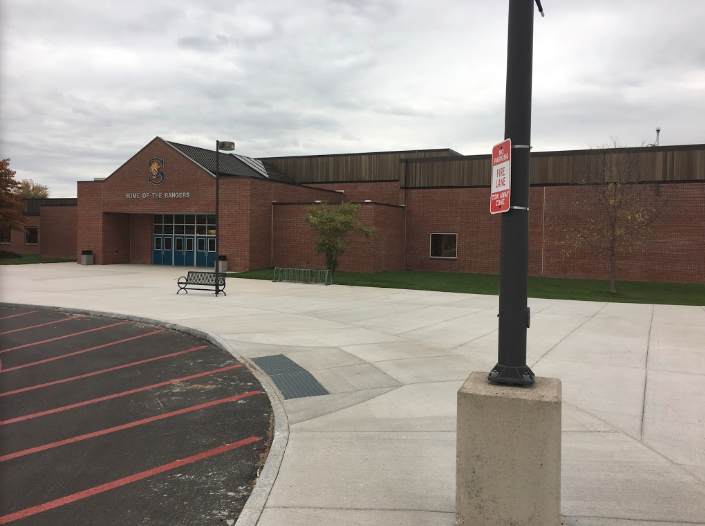 Crowds of BLM supporters have taken to the street to demand change after police body-camera footage emerged of the harsh arrest of Daniel Prude in March, a Black man who died of asphyxiation a week later.

During the video, the AP complained about officers targeting protesters even though “we didn’t do anything but chant and sing,” according to copies of the video that have gone viral online.

Lysenko, wearing a Black Lives Matter appears to say: “Our peacekeepers ended up shooting pepper spray at us for singing and chanting and telling them what a s—ty-assed job they were doing."

He then screams: “They can f–k right off, America!

But the viral video has caused so much backlash that Lysenko's school were forced to release a statement. 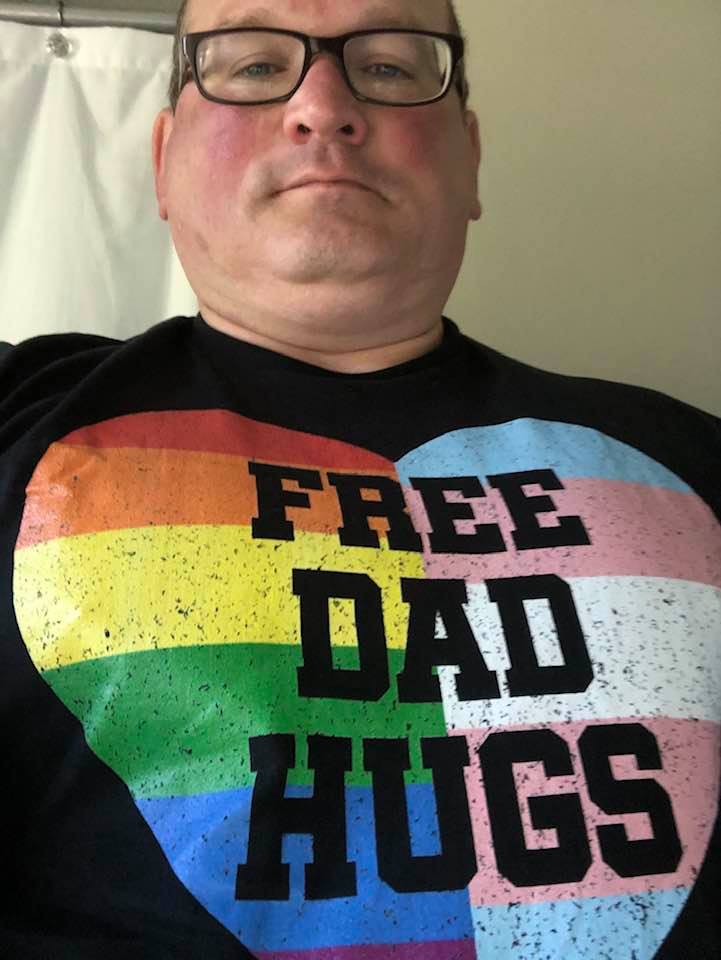 Local education officials said it did not condone employees using bad language on social media – but said it stood firm for "racial equality and systemic change".

It also addressed the growing anger over the video had caused in a statement posted online, stating it would treat the incident as a "confidential, personnel matter".

“We apologize to our students, parents and community that you had to hear this language from one of our employees,” it read.

The district insisted it “stands in solidarity in support of racial equality and systemic change” and that “we further stand in solidarity with peaceful protesters.”

It continued: “However, when a District employee uses language in public or on social media that does not align with our Code of Conduct or demonstrate appropriate role modeling for students, that is something that we will not condone." 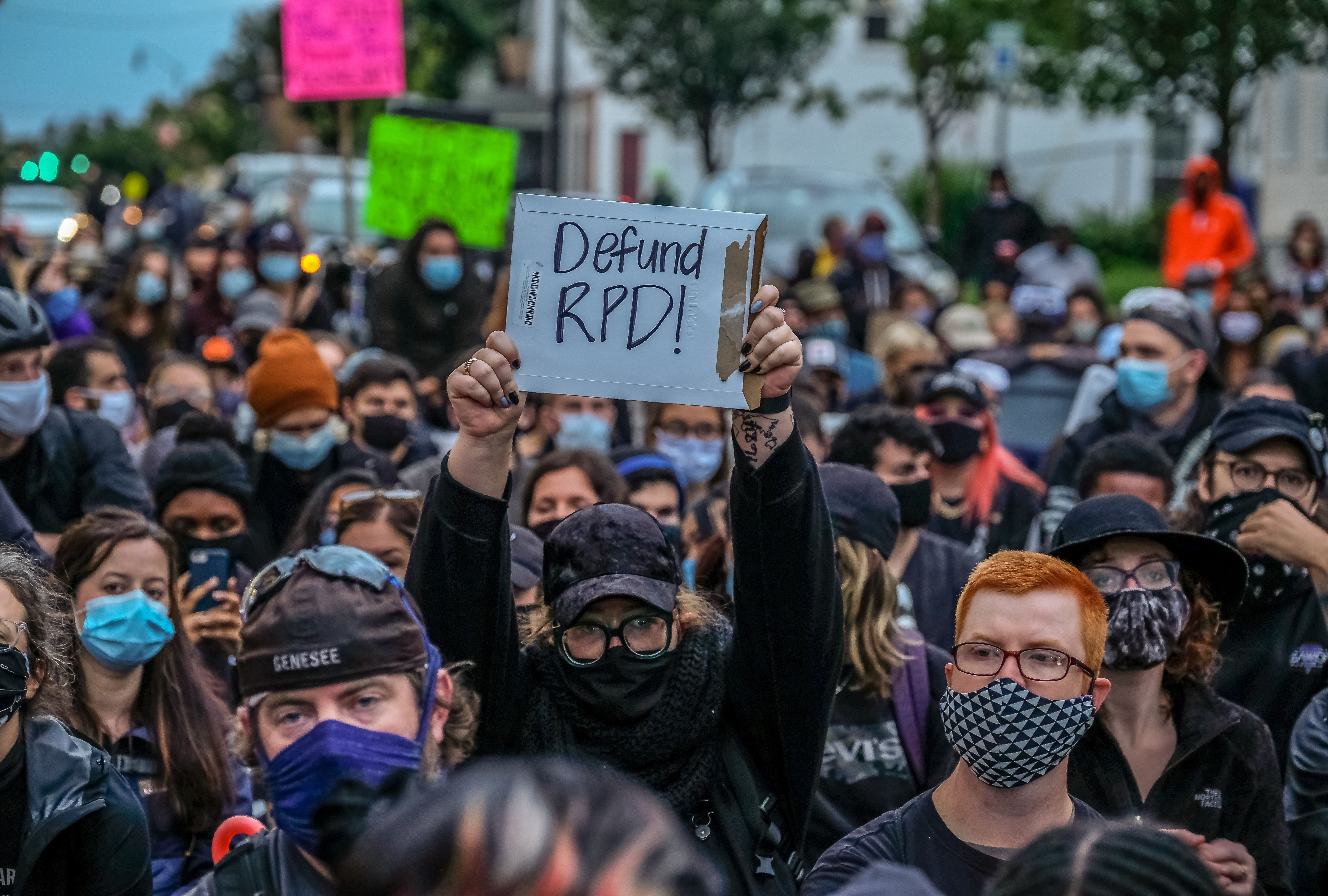 But the teacher has continued to come under fire online for his foul-mouth tirade.

“You should be fired. AND you should never be allowed to have anything to do with the education of our youth,” wrote one Twitter user in response to one of Lysenko’s tweets. “You are a disgrace!”

But on Sunday afternoon a petition demanding that Lysenko keeps his job had been signed by 2,500 people on change.org.

A blurb on the petition page says: “(Lysenko) is setting a good example to the students at Spencerport showing us to fight for what we believe in.

“Swear words are just words and should not be a reason to be fired. We all hear swear words anyways so it is not a big deal.”

Lysenko, the president of the local chapter of the National Association for Multicultural Education, has previously used his social media to stand with the Black Lives Matter movement.

In a 3 June tweet he said: “To any students-past or present-who follow me here: know that when you post “#WhiteLivesMatter, you are condoning White Supremacy. In that I will not abide!”

New, outr, principal, sparks, York
You may also like: