A BOSTON news anchor was fired for violating her contract after she appeared in a cameo for an Adam Sandler movie. 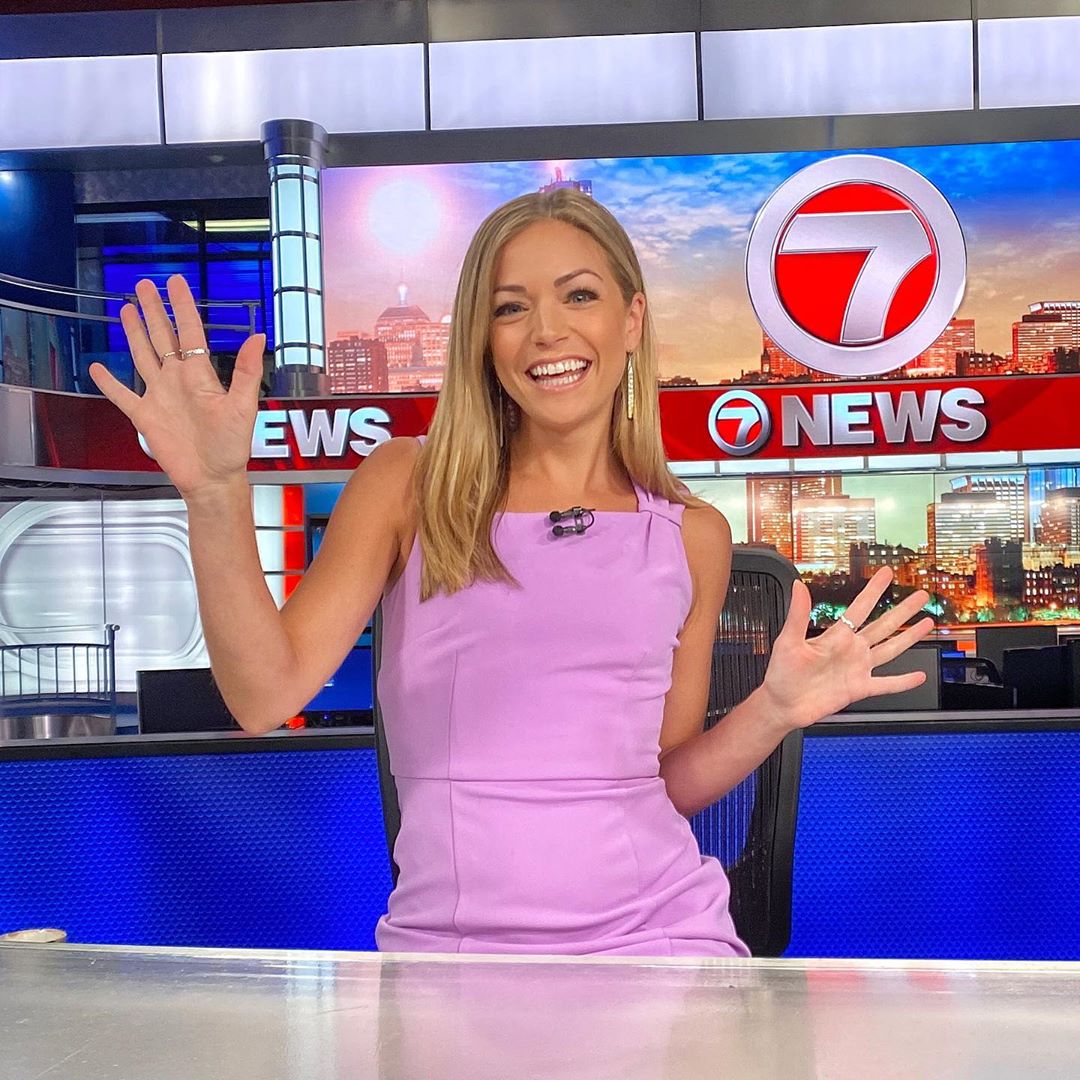 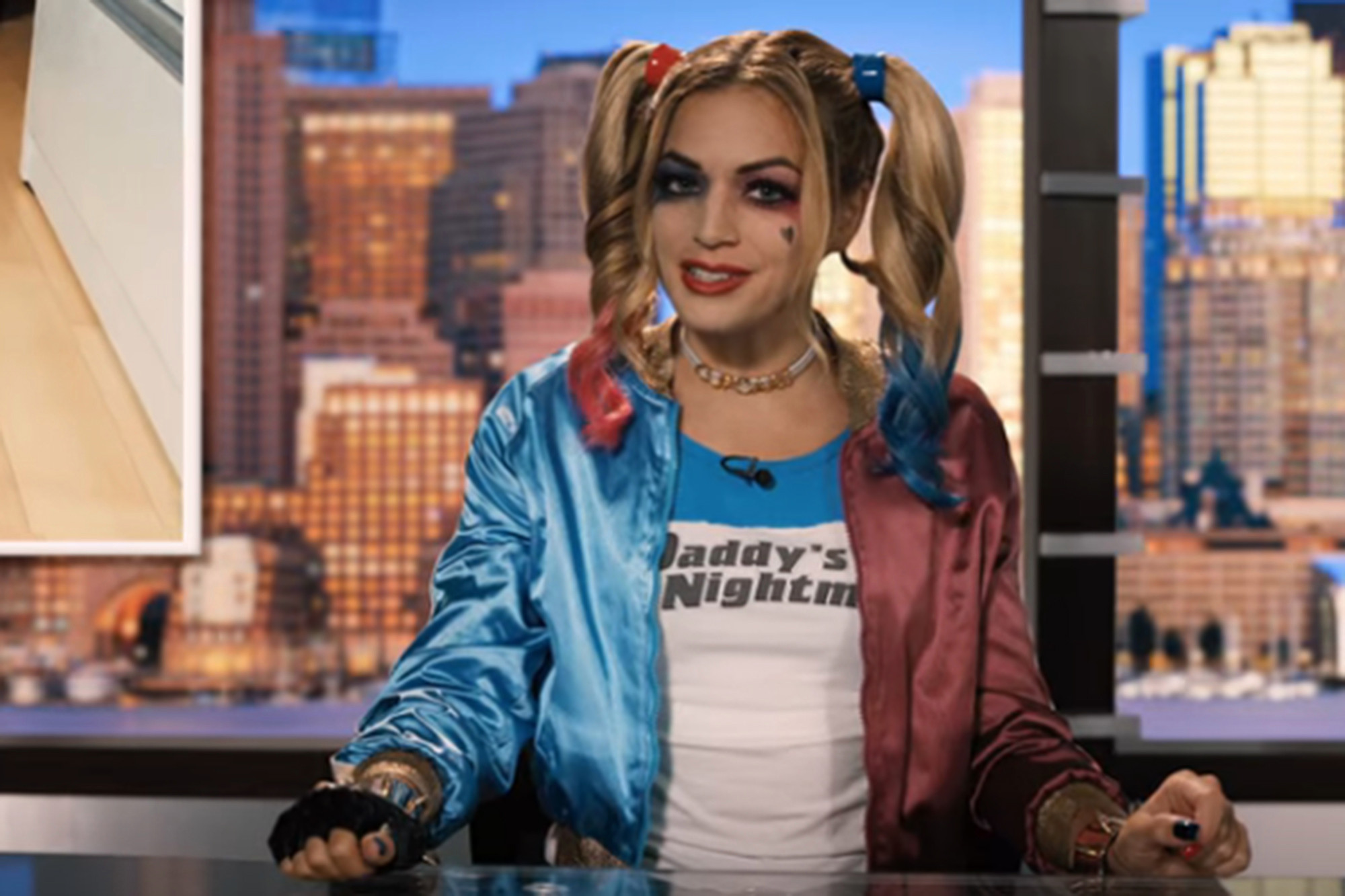 "Earlier this week I was let go from 7 News. I am posting this because I want to be open and honest with all of you," Pinto tweeted Thursday. "Last year, I participated in a cameo in the recently released Netflix movie by Adam Sandler, "Hubie Halloween".

The four-year veteran of the Massachusetts TV station said she "mistakenly violated my contract with the station" by appearing in the movie.

"I understand why management unfortunately chose to terminate me," she wrote. "I am deeply disappointed and saddened, and I hoped this would not be how things evolved."

"Thanks to all my wonderful 7 News viewers and my supportive and great colleagues at the station," Pinto continued. "Reporting the news to you every morning was an honor and a privilege." 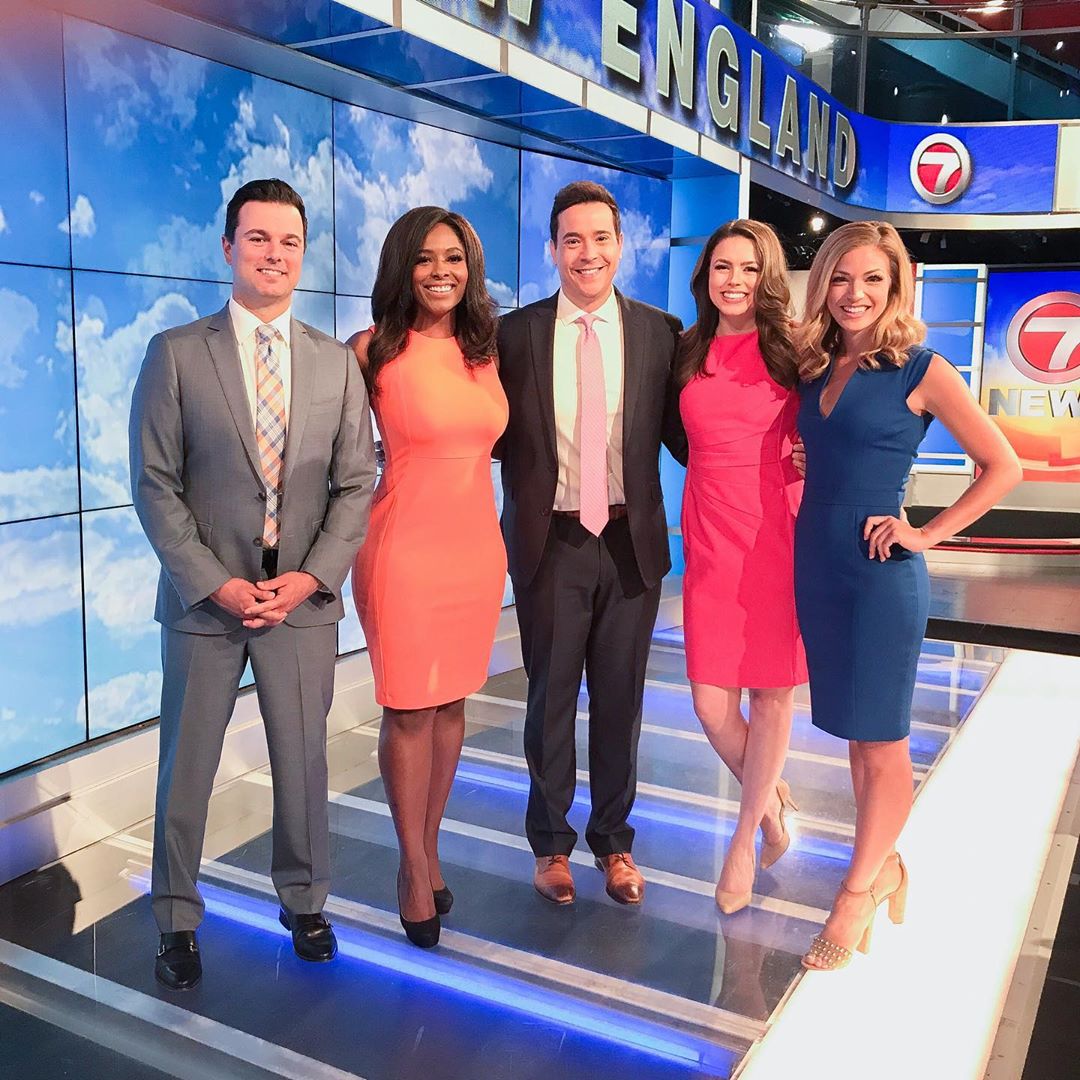 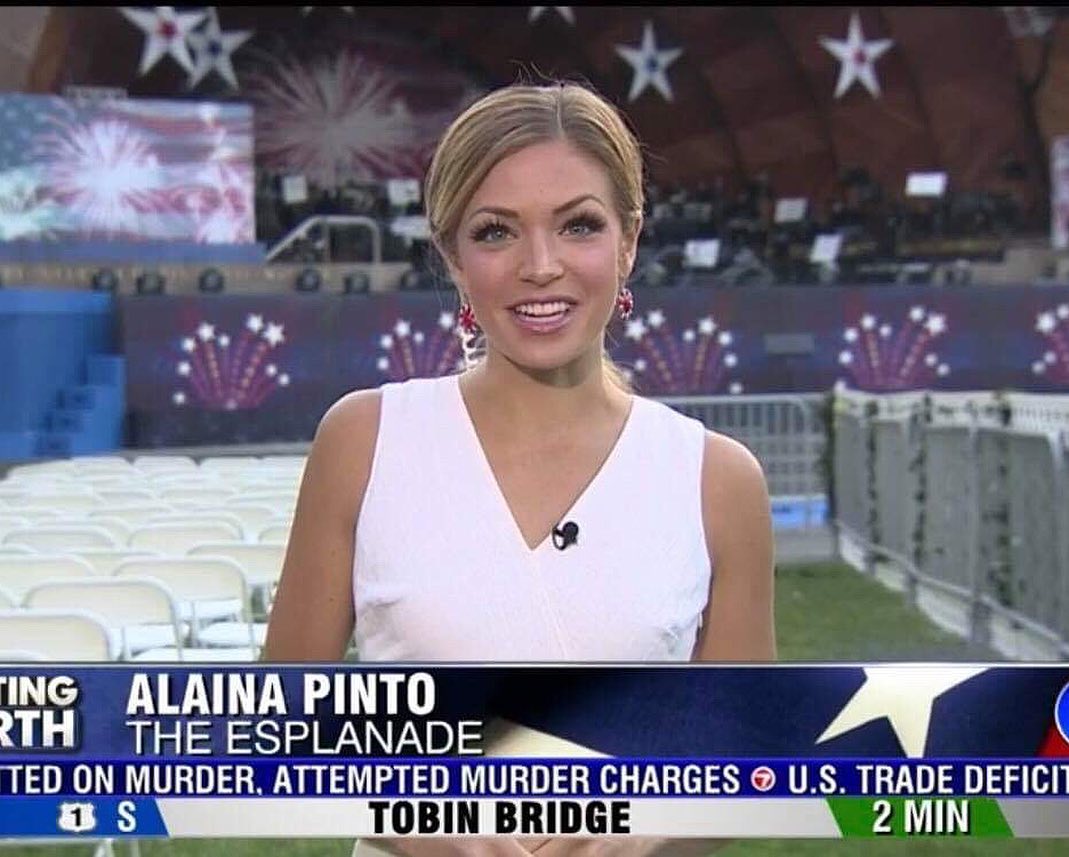 Pinto had a small cameo in Sandler's movie as a news anchor for a fictional television station. She led the fictitious Channel 4 Morning News show "Wake Up, Boston" for the film.

"Sure did, Erin," Phillips replies. "Only one day a year to show your ex what he’s missing."

WHDH did not respond to a request for comment.

Before joining the station as a traffic reporter in December of 2016, Pinto worked at Fox Local 44 and ABC Local 22 in Burlington, Vermont.

"I promise to stay in touch and keep you updated on the next chapter," Pinto's tweet ended. "The future is bright!"

Adam Sandler, Alaina Pinto, Ha
You may also like:

Peter Sutcliffe is taken to hospital after suspected heart attack

'Protect the NHS slogan was not helpful': Senior GP says

Was agent Stakeknife a hero or a renegade?