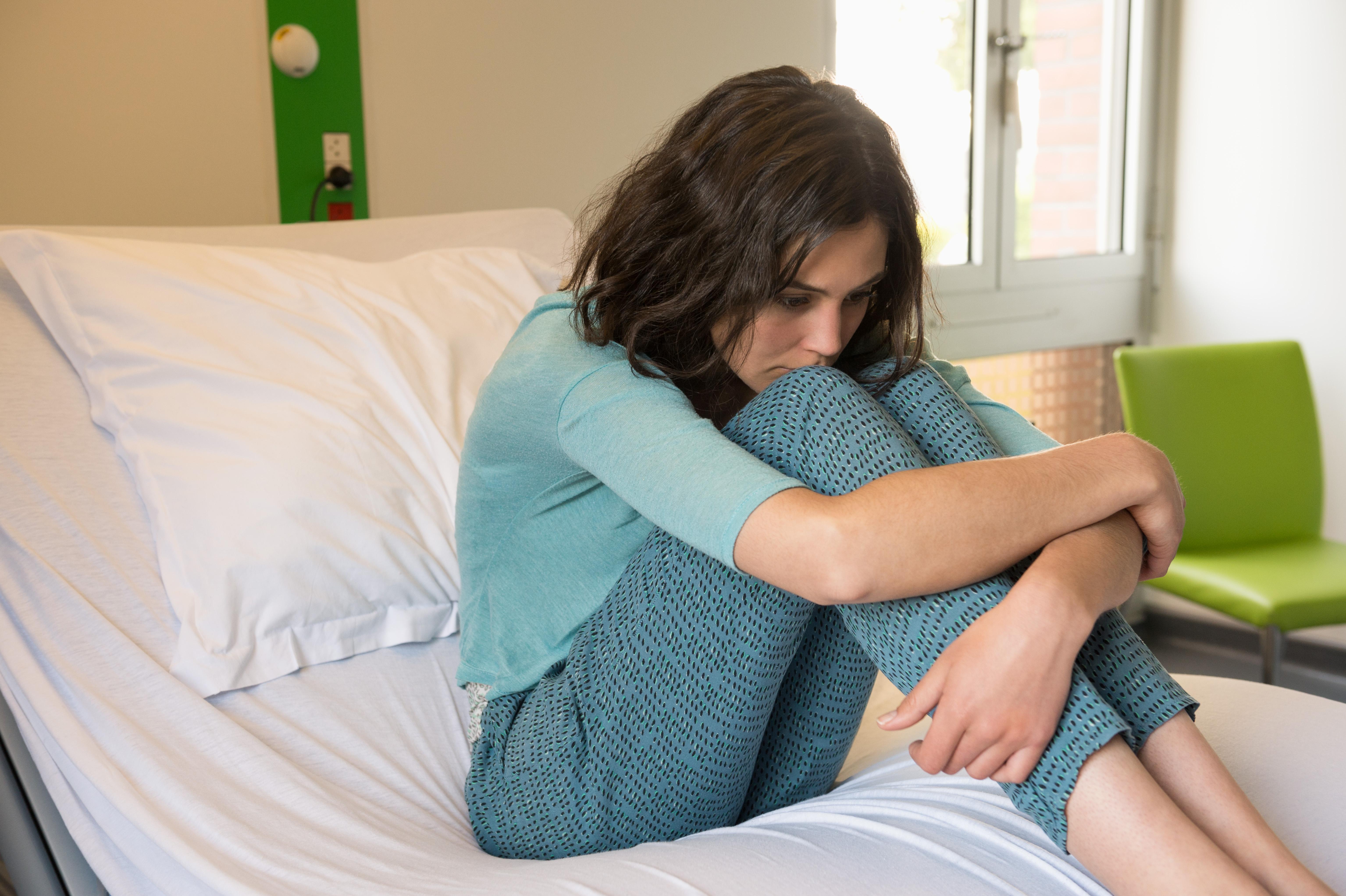 But practice in NHS England sees medics stop monitoring them after five. It means returning tumours may not be caught until later when sufferers get more obvious symptoms. By then, survival chances are much lower.

Joyce Robins, from Patient Concern, said: “This is such a life-changing disease.

“To think that after recovering you’re on your own is scary. It’s terrifying that cancer patients are abandoned like this. People should get the full follow-ups they deserve for the time they remain high-risk. The follow-up times should be raised.”

The British Lung Foundation’s Dr Richard Russell said: “It’s unacceptable we don’t have an evidence-based follow-up timeframe for such a high-risk disease.” 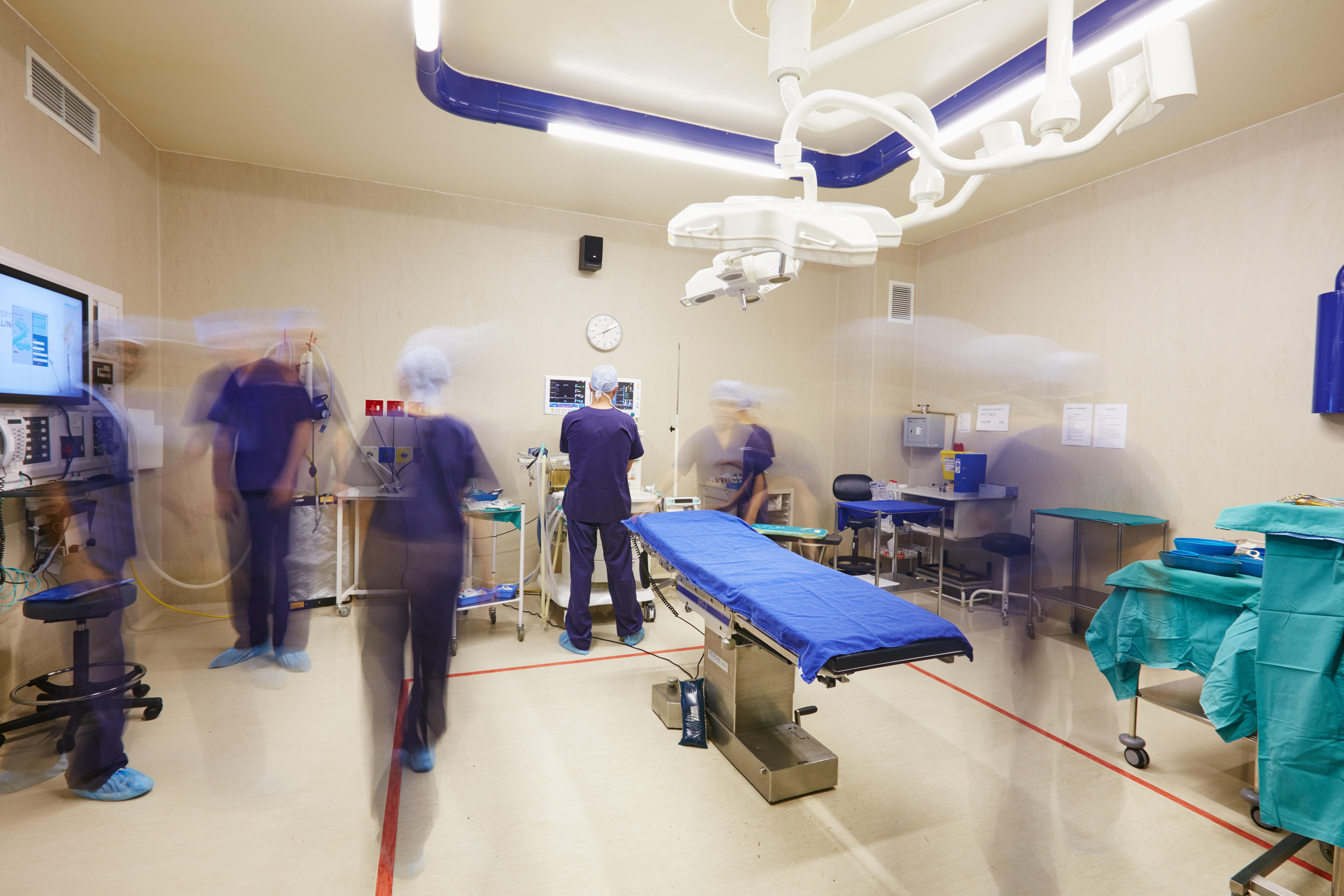 Texas University study head Dr Robert Dood added: “It shows the importance of monitoring some patients for extended periods. Otherwise, opportunities to save their lives may be missed.”

They found the peril period ranged from less than a year for breast and prostate tumours to 19 for gastrointestinal cases.

NHS watchdog Nice said: “Follow-up cancer care must balance a number of factors, such as stage of the condition, treatments used and individual choice.”