FORMER EastEnders and Downton Abbey actor Nicky Henson has died at the age of 74 – after a 19 year battle with cancer.

The actor also appeared in Fawlty Towers and a host of theatre roles at the Royal Shakespeare Company and National Theatre. 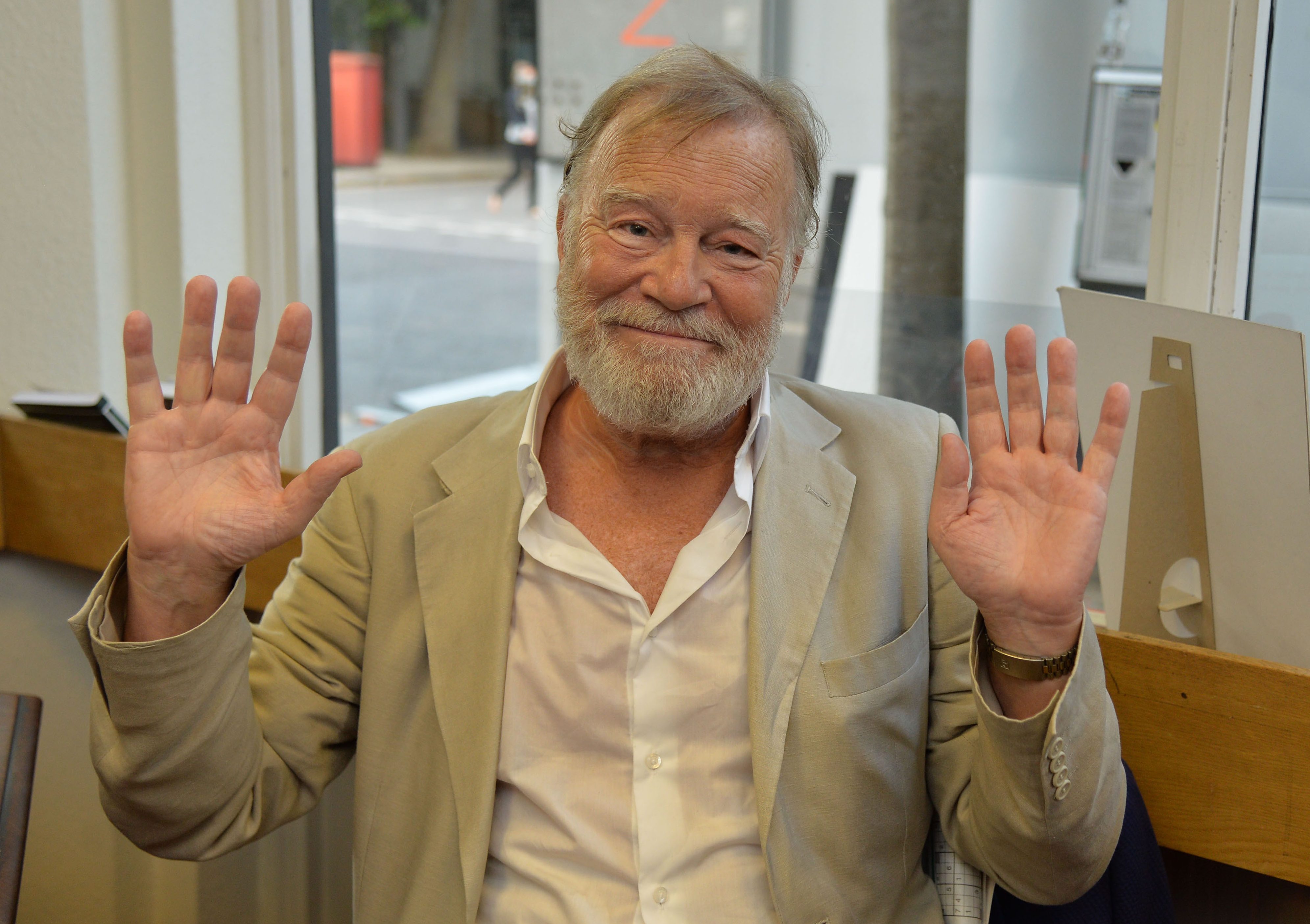 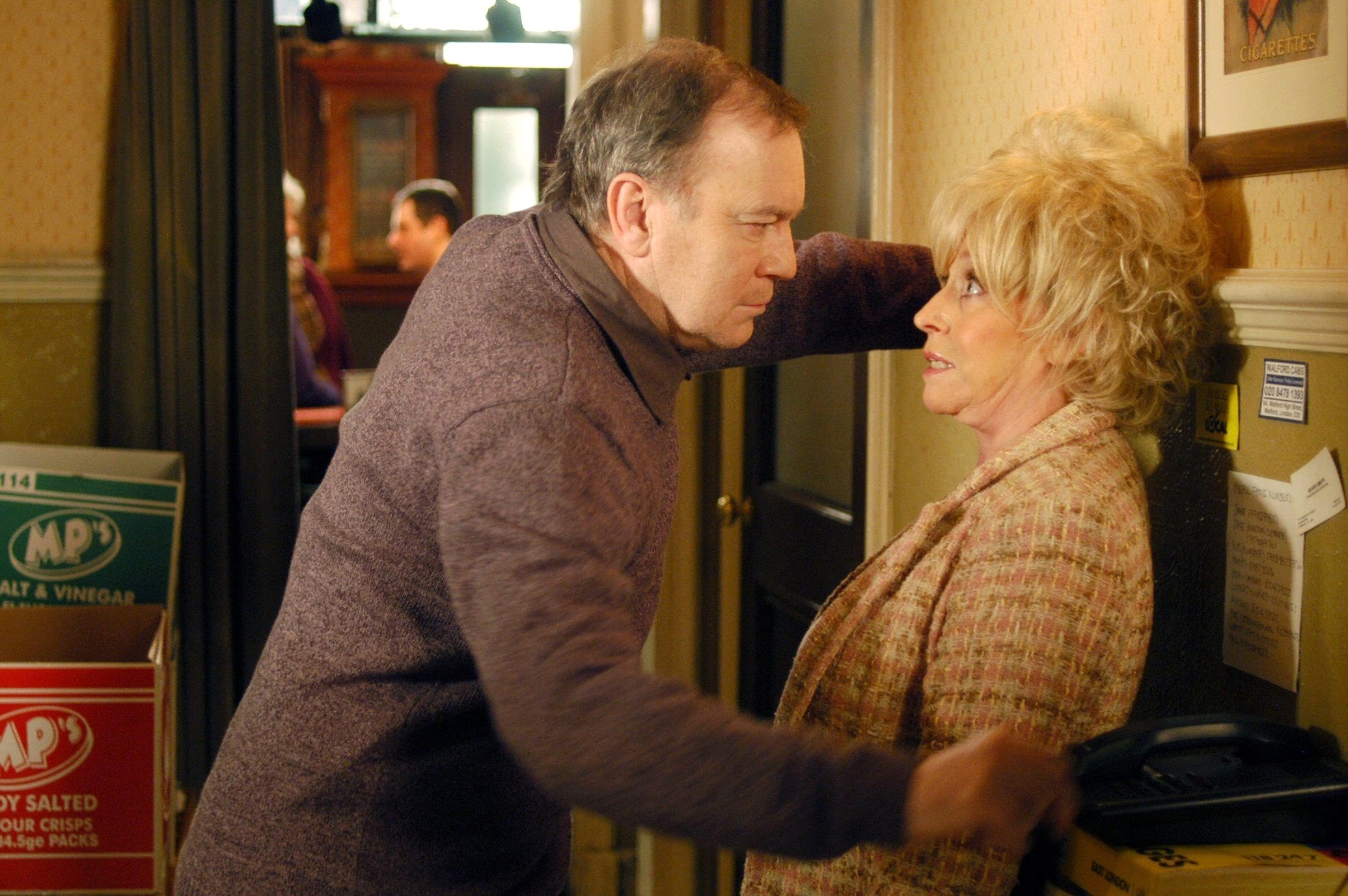 Confirming news of Henson's death on Monday, friend Ian Oglivy posted to Facebook: "After an illness which started twenty years ago, and which was born with great fortitude and good humour, my oldest and dearest friend, my mate Nicky Henson, has gone."

Discussing his cancer battle last year, Henson said: "For the last 18 years, I've regarded myself as 'being in extra time', which I never expected to have, so I'm very thankful for it.

"I got my first cancer on Christmas day 18 years ago and didn’t think I was going to survive, after I was told I had a large tumour and would have to be operated on.

"To get rid of the first tumour, I had to have half my colon and a third of my stomach removed. I was fine, but a routine scan a few years later revealed I had another tumour. I was prescribed a drug, Gleevac, for six months, to reduce it to an operable size.

"During that time, I got my dream part as Sir Toby Belch in Twelfth Night at the RSC, but the physical strain of the part and the side effects of the drug meant I had to give it up. I knew then I’d never act on stage again, which broke my heart.

"A further operation found I had two tumours, and not one. One had shrunk, but it was attached to my spleen and had to be removed. So altogether I’ve had three gastrointestinal stromal tumours (GISTS) which are pretty rare. They grow on their own and attach themselves to organs.

"Ten years ago, they found I also had prostate cancer. I’ve had radiation for it but I developed really bad kidney stones, which are agony and have been the worst part of the whole thing. I had around 21 medical procedures over 12 months.

"It’s worn out my urethra so I have a stent [a small mesh tube that’s used to treat narrow or weak arteries] which has to be replaced every six months."

The actor, who went swimming every day, said it was a "job staying on top of it all", adding how a "sense of humour helps".

He said: "It’s incredible what treatment they can offer now. For my generation the ‘c’ word used to mean that was the end. But my three sons looked it up on the internet and told me, 'Listen dad, it's not like the old days, you’ll be OK.'"

He said work had been his "saviour" and that his "wonderful" family had got him through the tough times.

Henson was married for 32 years to wife Marguerite.

Discussing that he said: "It was love at first sight when I met her, but I couldn’t get up the nerve to ask her out. In the end a friend got us together. We’ve been married for 32 years and have one son. Altogether I have three wonderful sons, all composers, and four grandchildren.”

When asked about his regrets, he said: “Not about my career – I’ve done pretty well for someone with no ambition. The only regrets are the upsets I’ve given people in my life, particularly ladies, when I was young. I’ve said sorry to Una [Henson was married to Sherlock actress Una Stubbs]. I was always very, very immature – in fact, I’ve only grown up recently.” 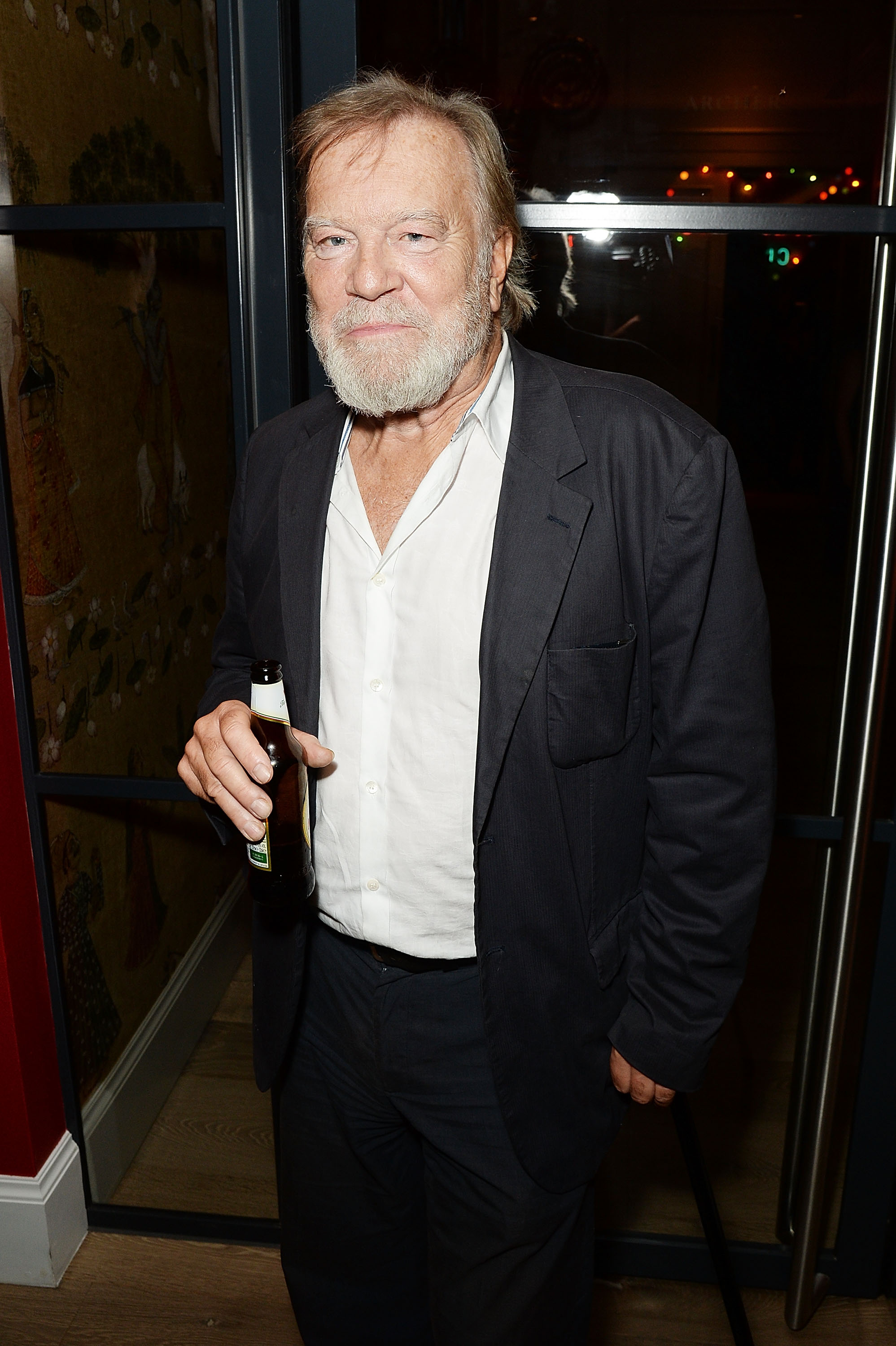 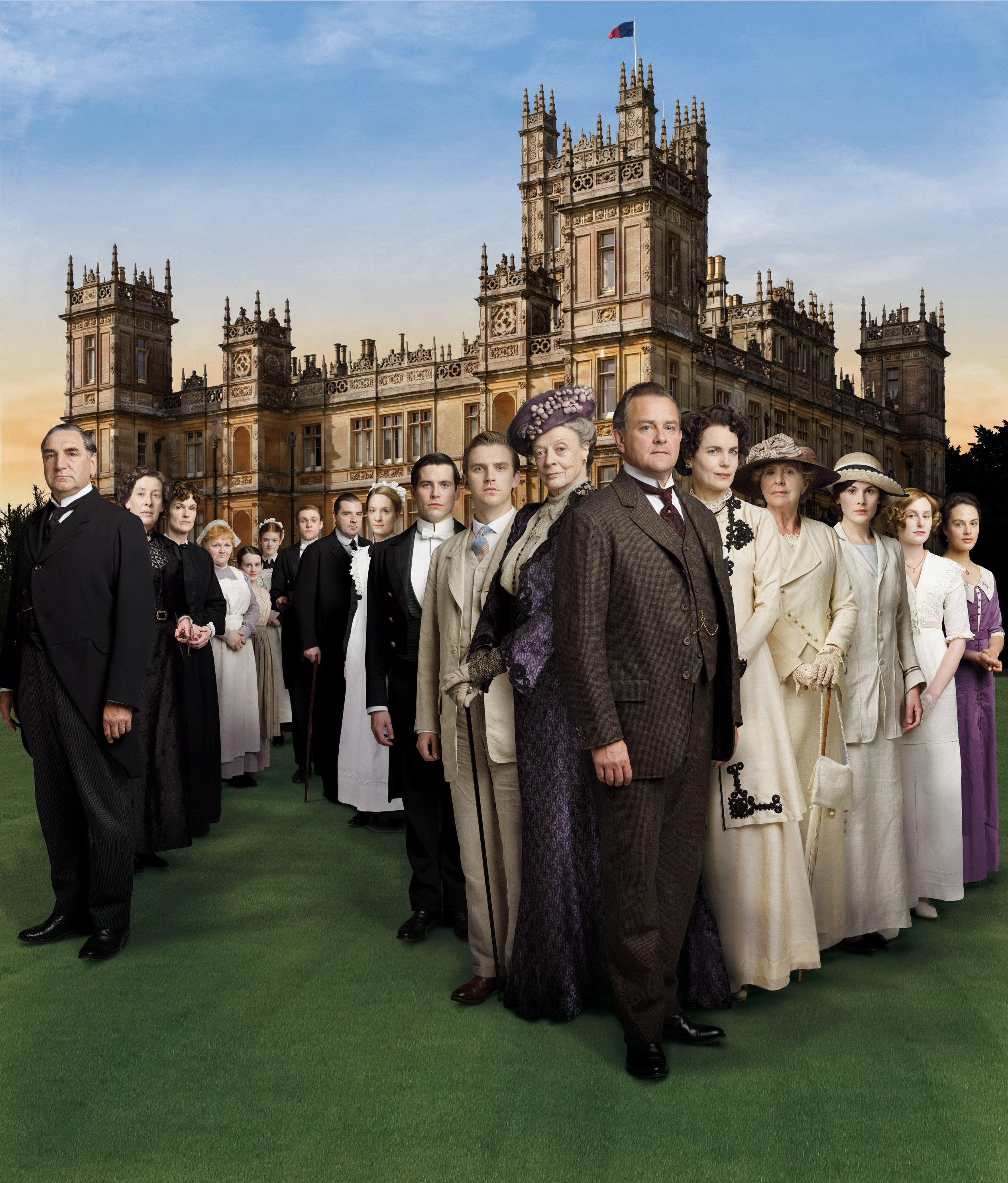 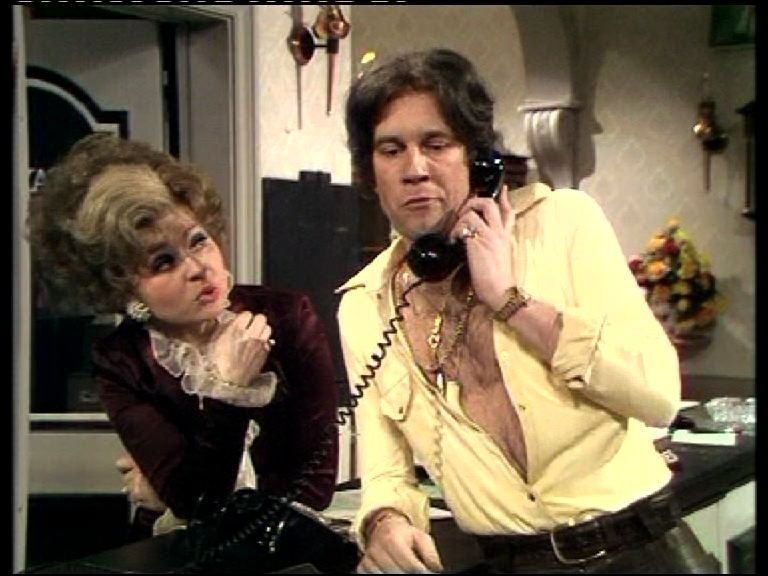 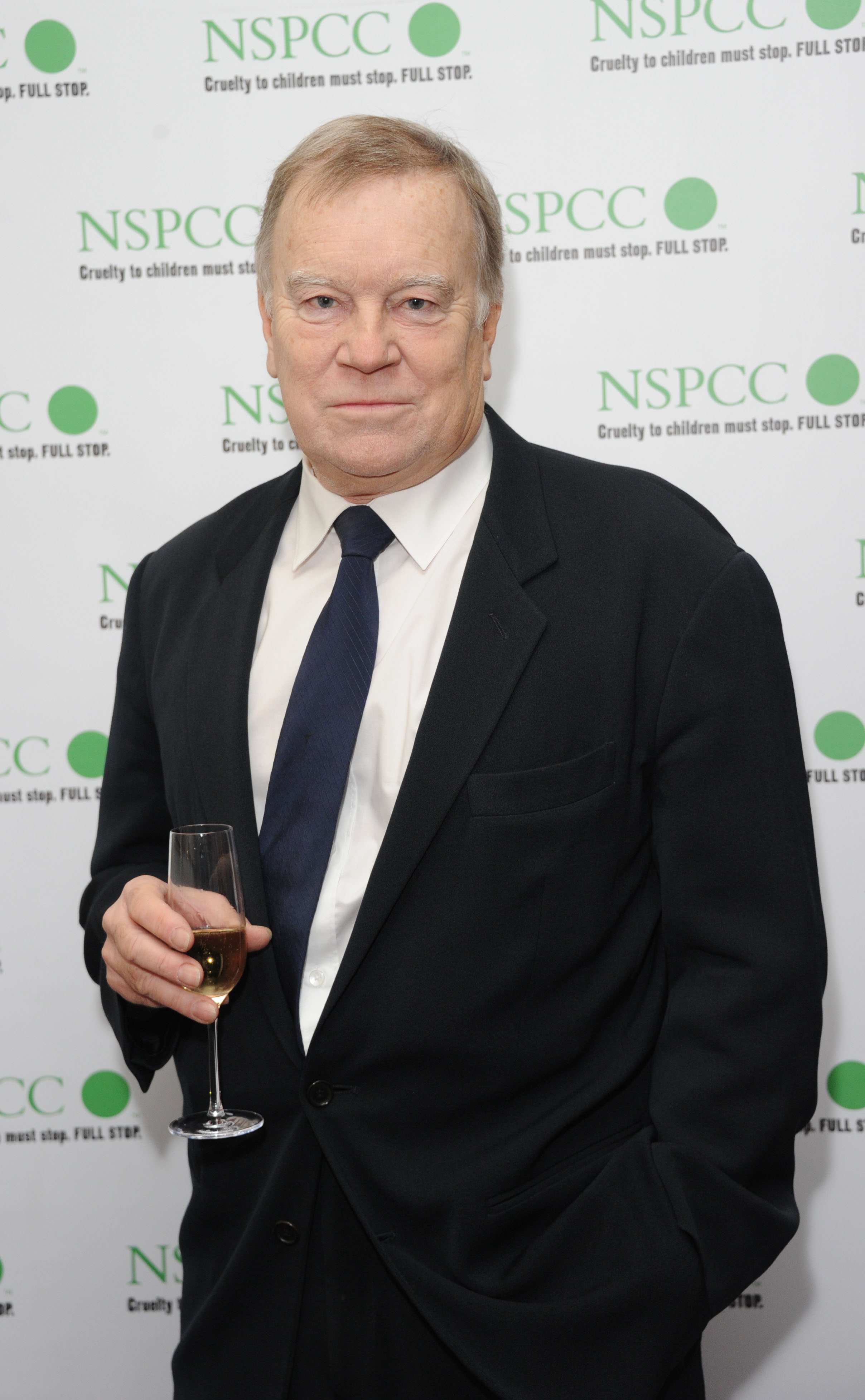