NIGEL Farage today blasted the "huge damage" of lockdowns and claimed more people will die by shutting down the nation.

Appearing on This Morning today, the Brexit Party leader – who is due to rebrand it as the Reform Party to fight against national shutdowns – blasted scientists for being "ruled by fear". 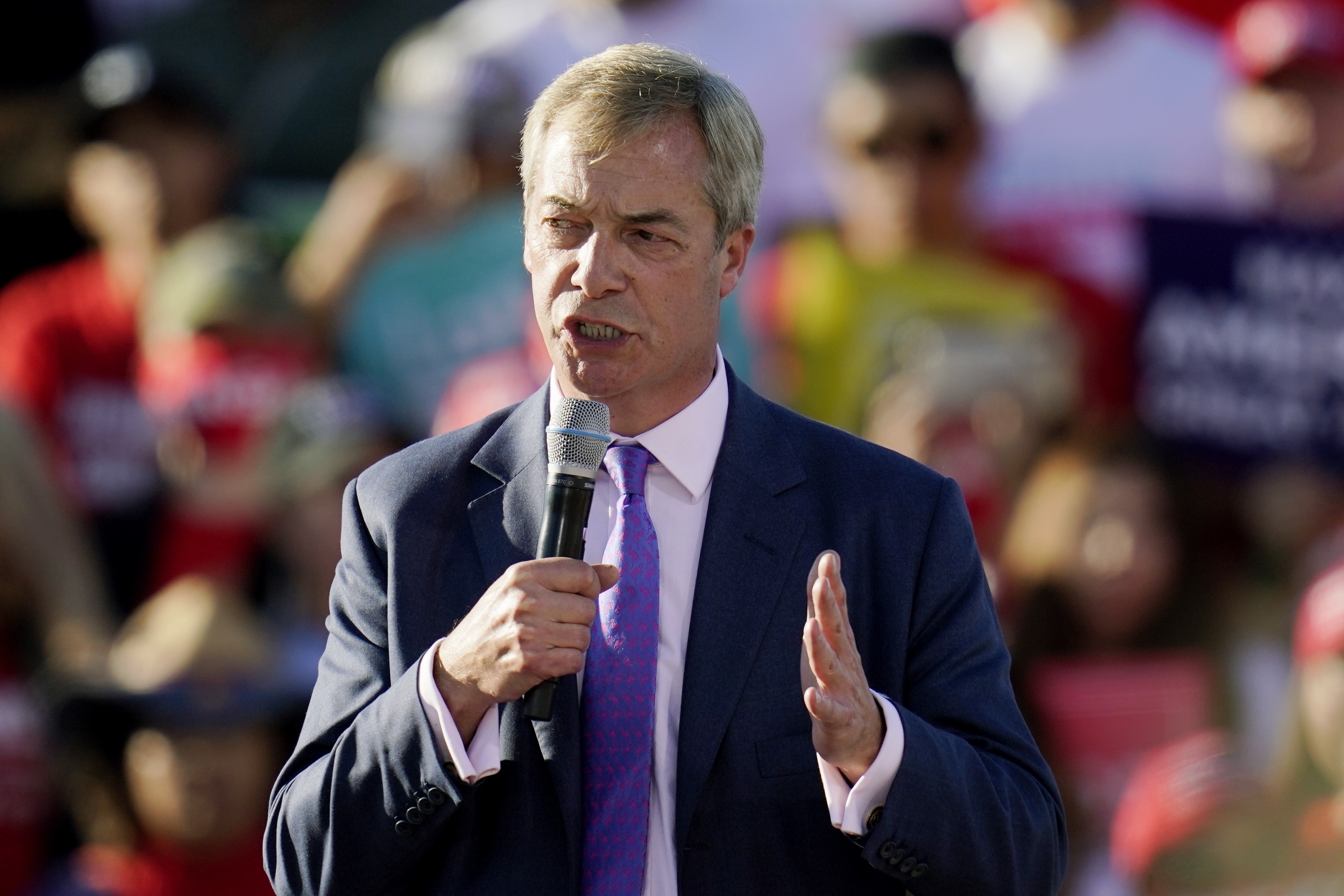 He argued that the nation has "got to learn to live with this virus" and that "lockdown is doing far more harm than good".

Mr Farage – who is in Pennslyvania at the moment campaigning with US President Donald Trump ahead of the election today – pointed to the Swedish model and said they were far more successful.

In a fiery debate he said: "There is science on the other side which says that the Swedish approach,not locking down, doing social distancing, is better for the nation as a whole."

Mr Farage raged about the "sheer amount of damage being done to people's mental health, and the nation's finance". 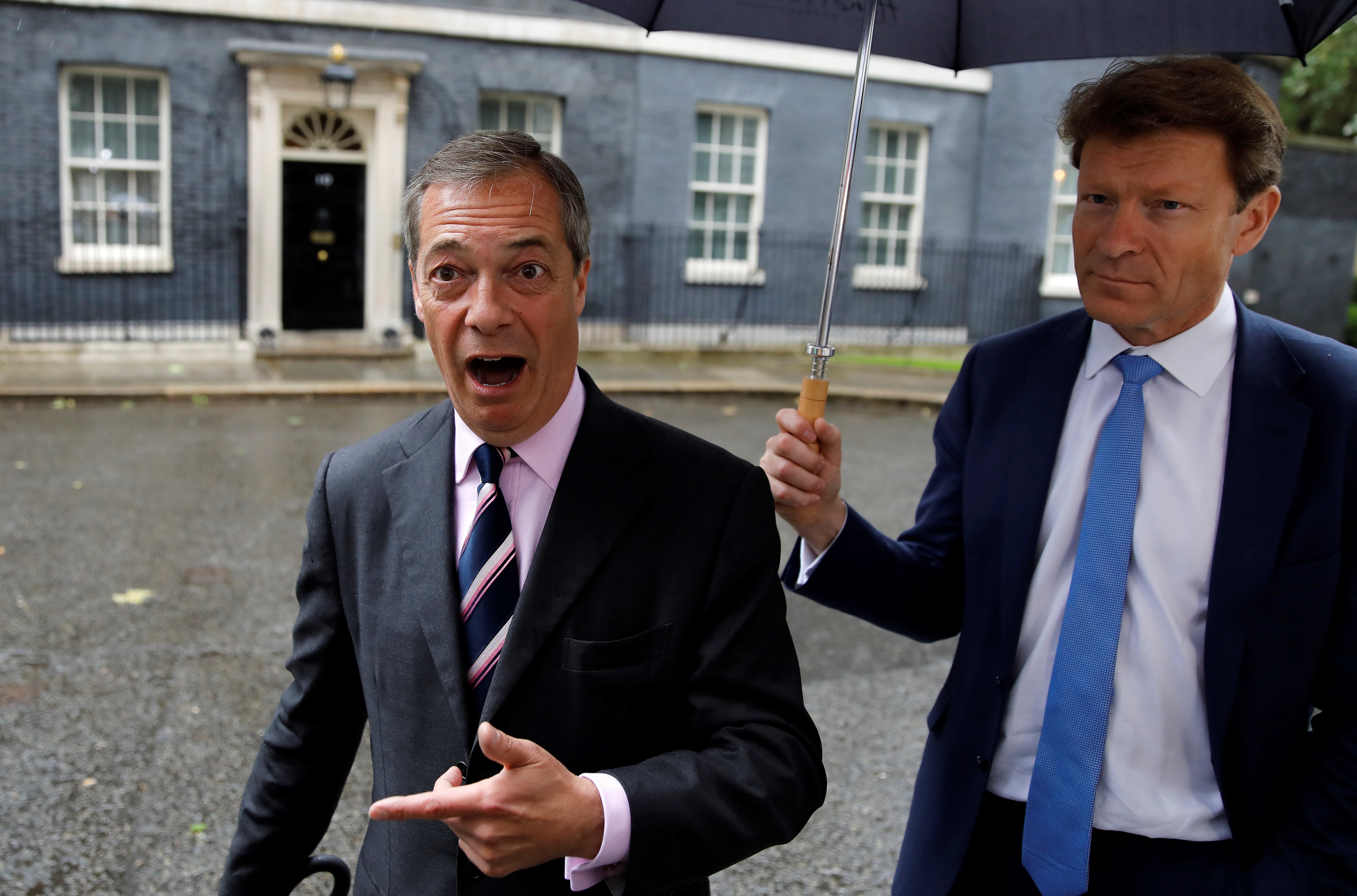 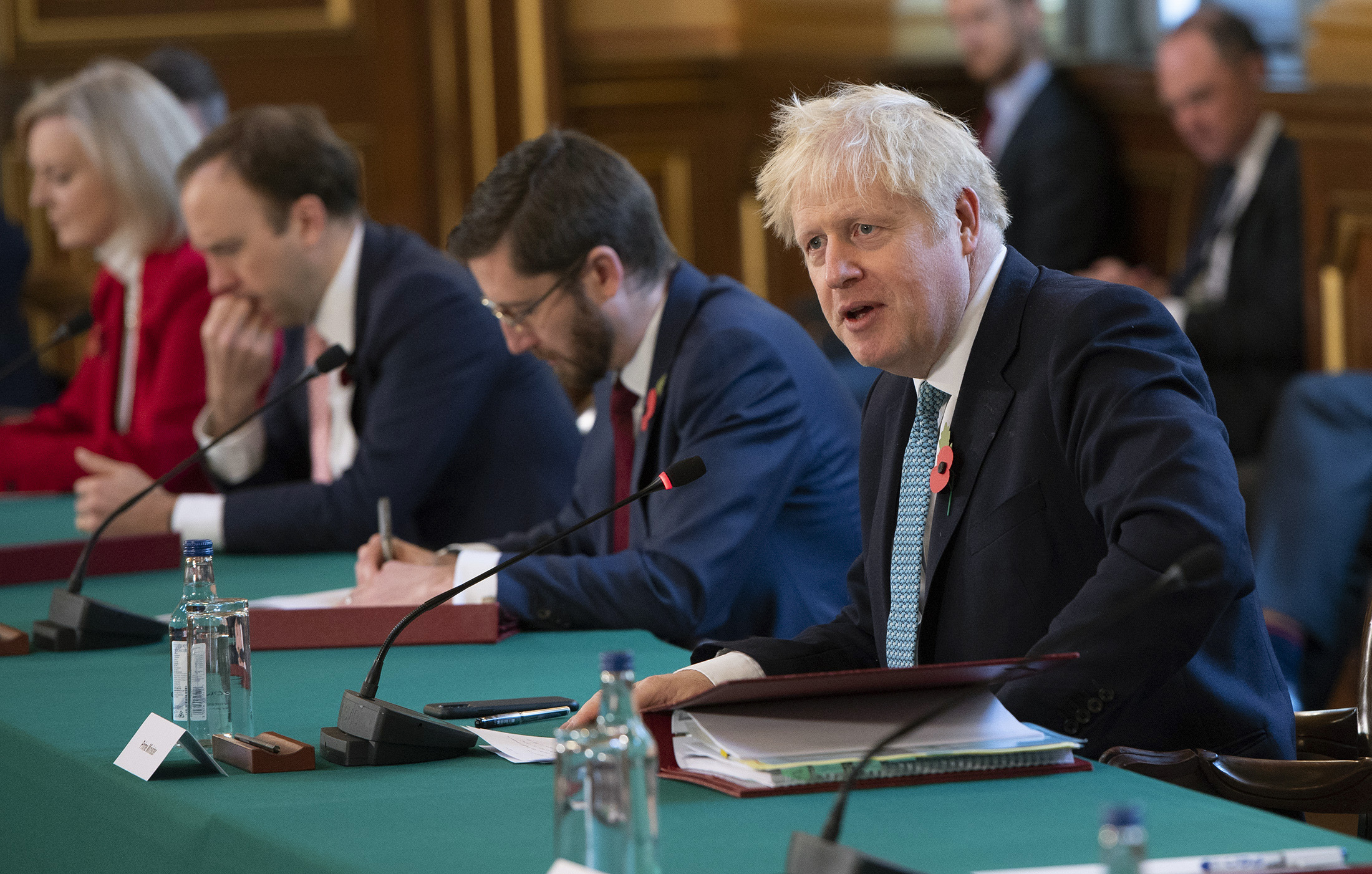 Papers to change the name of the party from the Brexit Party to Reform UK were submitted to the Electoral Commission last week.

The party hopes to stand candidates in May’s local elections and the next general election in 2024.

And it was reported today they may stand them in the Scottish elections too.

Mr Farage said at the weekend: "

We feel there is a massive political hole at the moment.

“The crisis has shown how badly governed we are – everything from our quangoes to the £12bn we have wasted on track and trace, to firms being given the most ludicrous contracts, to illegal immigration where we tough talk and nothing ever happens.

“The whole system of government in the UK is not working, and is therefore in need of very radical reform.

“Brexit is about making us free, but beyond Brexit we have to be governed better."

Nigel Farage is 66-1 with bookmaker Coral to be the next UK Prime Minister after he revealed plans to change the name of his party to Reform UK. 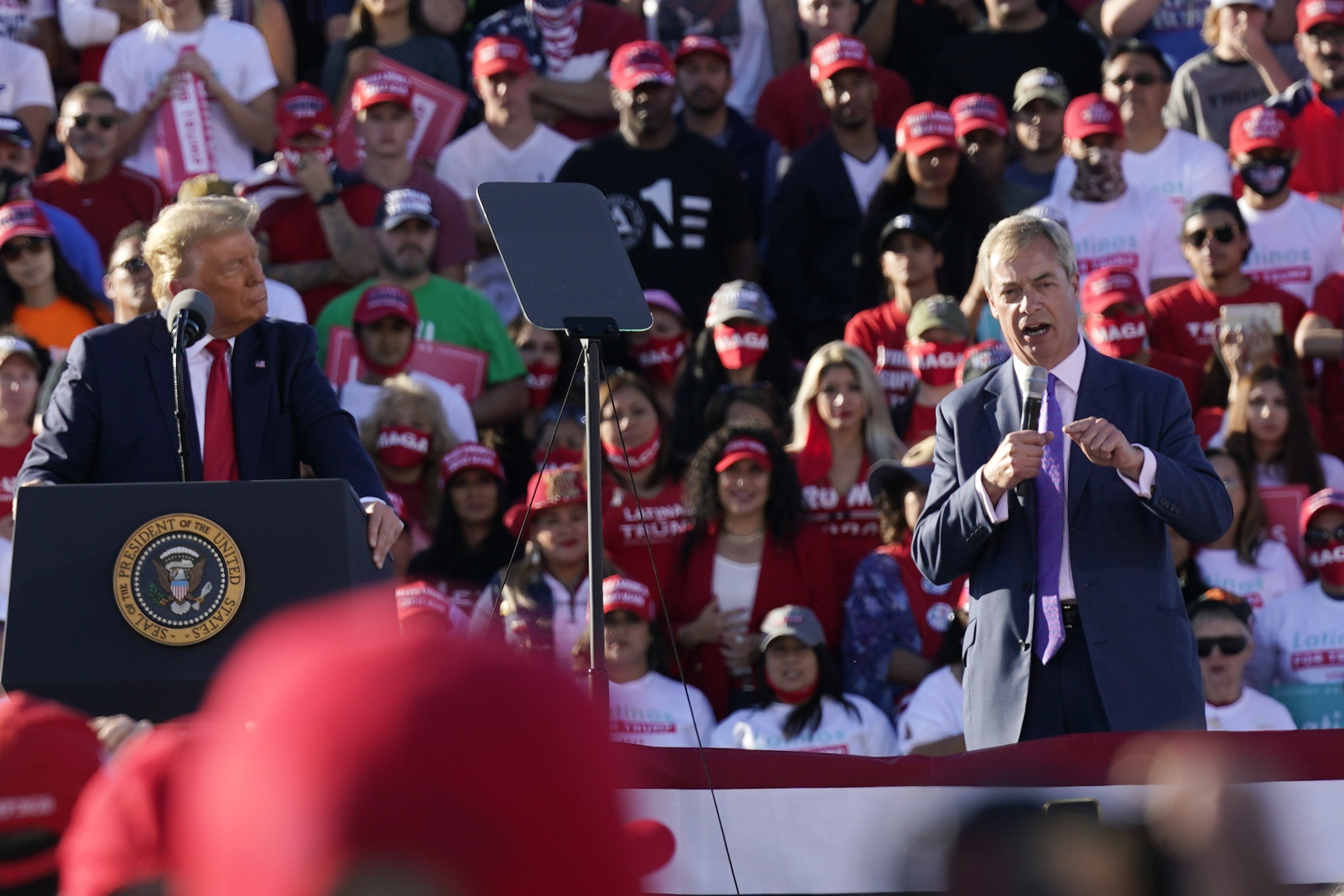 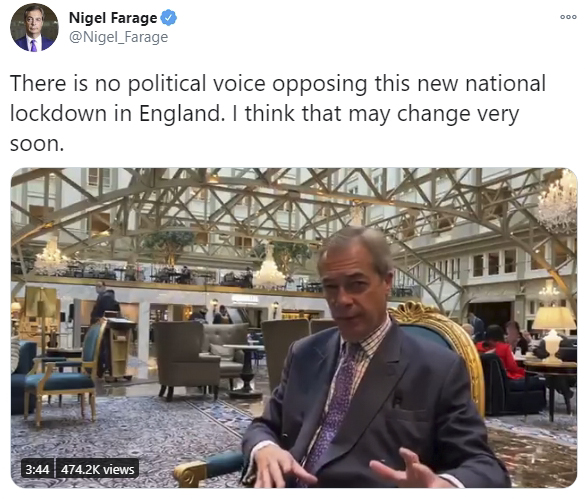