Supporters of the ex-Ukip boss must fork out around a week's average salary if they want to sit down for a chat with him. 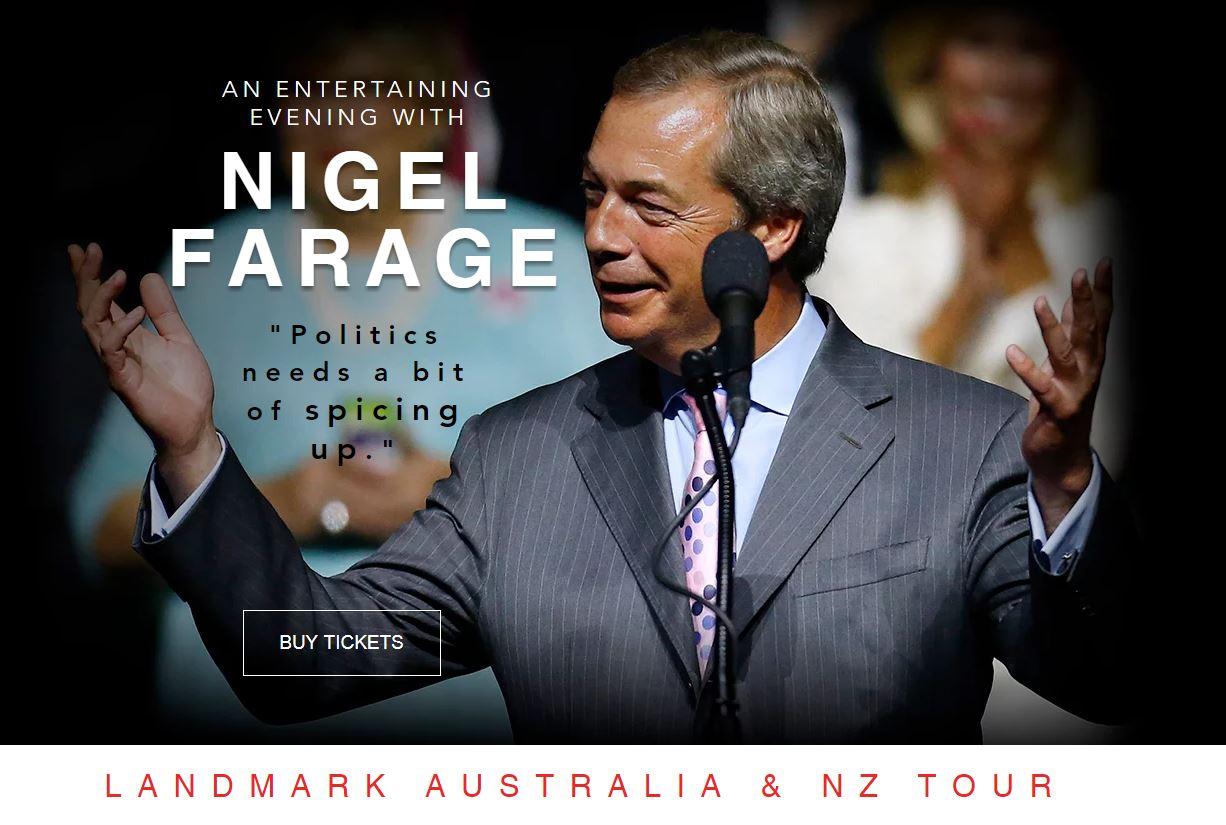 He's also hosting a champagne reception as well as a "VIP meet and greet" for £280 per person.

The news came as Mr Farage was spotted in Westminster sharing a pint with Love Island star Hayley Hughes after the pair struck up an unlikely friendship.

Critics mocked the "desperate" fundraising attempt from – but he insists it's a golden opportunity to hear how he "kicked off" the wave of populism around the world.

Mr Farage will fly in to Australia in September for a string of tour dates there and in New Zealand. 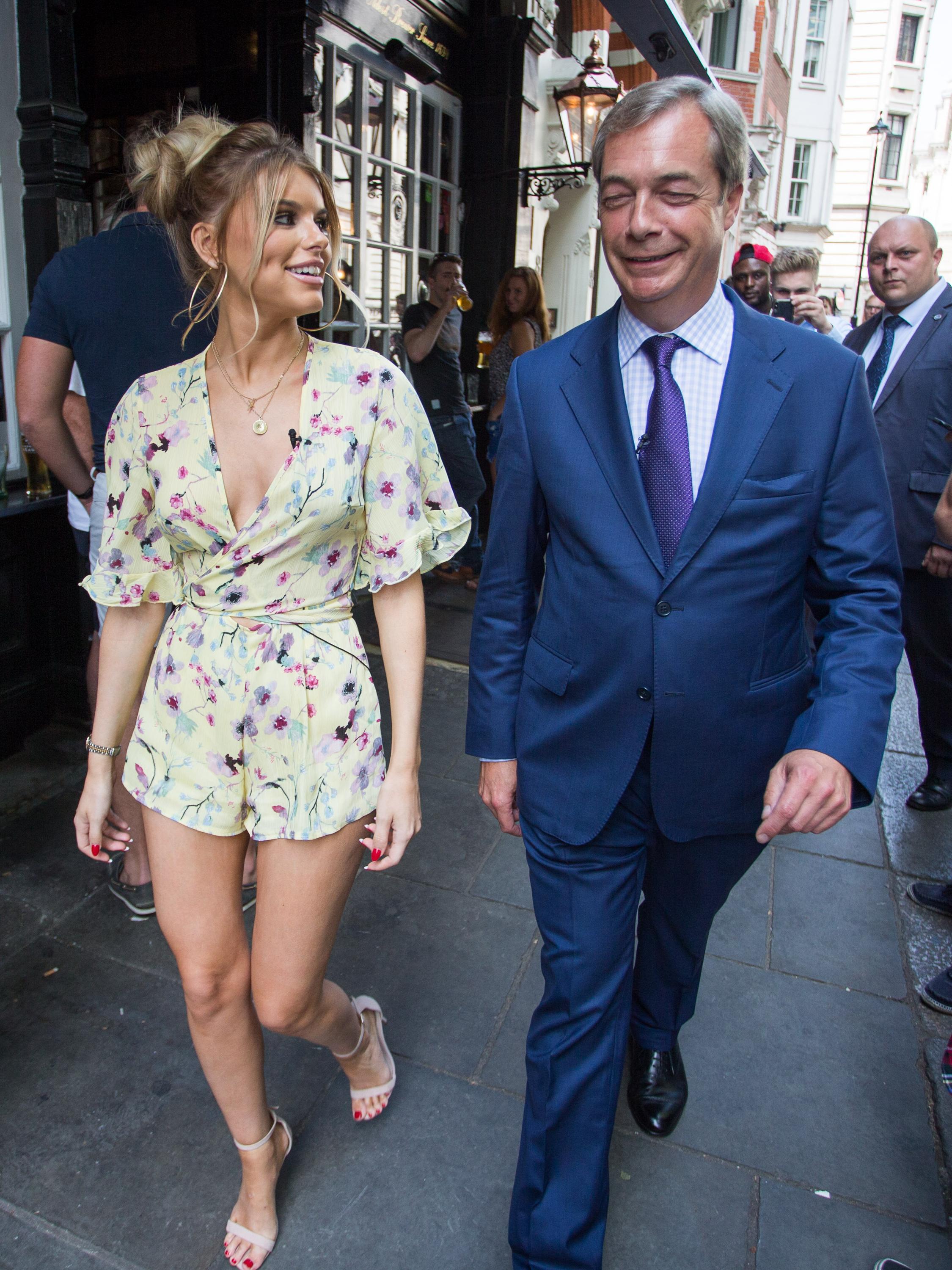 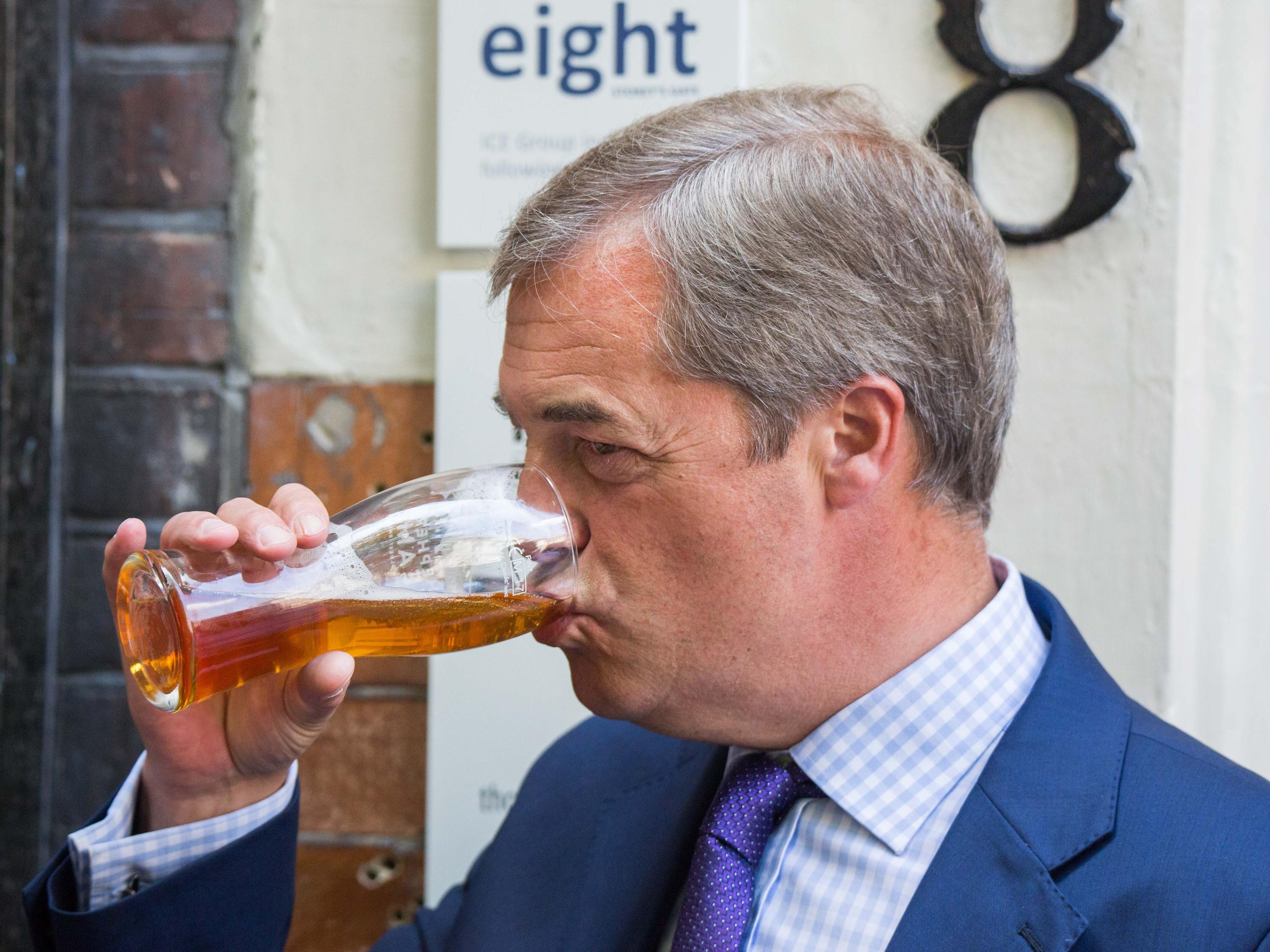 General tickets for the six dates cost £50 each, while an upgrade including posing for a picture with him is £170.

The £280 meet-and-greet package gives fans the opportunity to attend a champagne-soaked backstage bash.

The priciest option, at £560, is to have dinner with Mr Farage after the show in a group of no more than 20.

Advertising his tour today, the MEP said: "I'm going to tell you about the global revolution that's happening in politics, and how I got the whole thing kicked off to begin with.

"I will be irreverent but polite – I won't mention ball-tampering, not even once."

The ticketing website for the gigs describes Mr Farage as "the face of the successful campaign to take the UK out of the European Union".

Opponents of the former Ukip leader blasted him for hosting the pricey events Down Under.

Labour MP Virendra Sharma, who backs the pro-EU Best for Britain campaign, told The Sun: "Honestly, who is paying £500 for dinner with Nigel Farage? The man is unpalatable.

"I know Nigel is a rent-a-gob, but even this is a bit desperate from him.

"If only you could pay 500 quid never to hear from Britain's biggest charlatan – I'm sure that would get a much better take up."