Nigel Farage has defended travelling 100 miles from his home in Kent to film footage about UK migrant crossings.

The Brexit Party leader was filmed at Pett Level, a beach in east Sussex, claiming it was the ‘favoured location’ for migrants to land in the UK.

He was later also videoed in Hastings where he interviewed members of the public.

Mr Farage was slammed for seemingly flouting the lockdown rules to produce the video – which he shared on both his Twitter page and that of the Brexit Party.

But a spokesman for the Brexit Party leader said Mr Farage was acting in his role as a broadcaster – who have key worker status as they provide public service information. 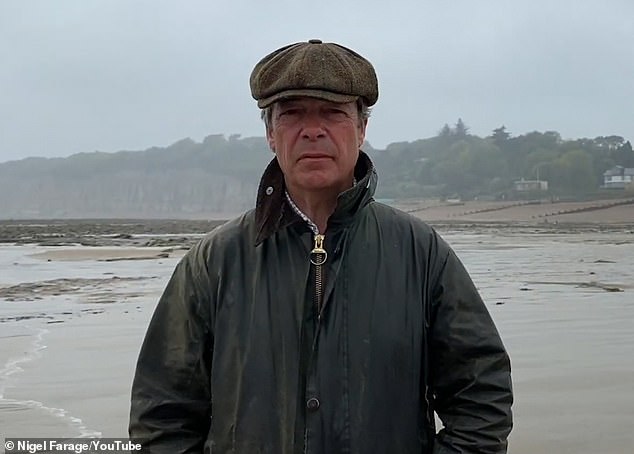 The Brexit Party was filmed at Pett Level, a beach in east Sussex, claiming it was the ‘favoured location’ for migrants to land in the UK

The spokesman told the Mirror: ‘Nigel was working as a broadcaster. His interviews taken as part of the report were later used on LBC Radio.’

Journalists and broadcasters who are providing public service broadcasting are indeed considered to be key workers, according to government guidance.

But Downing Street later clarified the rules to say it only applied to those ‘informing and communicating with the public on the coronavirus crisis’.

Under the lockdown rules, the government states you should only leave the house for very limited purposes.

This includes shopping for basic necessities, one form of exercise a day, any medical need – and travelling for work purposes, but only where you cannot work from home.

During his video, Mr Farage said: ‘We’ve got a sandy beach and we’ve also got a slipway.

And I think what’s happening is boats are coming in here under cover of darkness and they’re able not just to unload the crew but get the boats off on trailers as well.

‘So we do see some where the border force take people in. There are other people landing, above and beyond the official figures, where the people are being smuggled away and the boats are being taken away too.’ 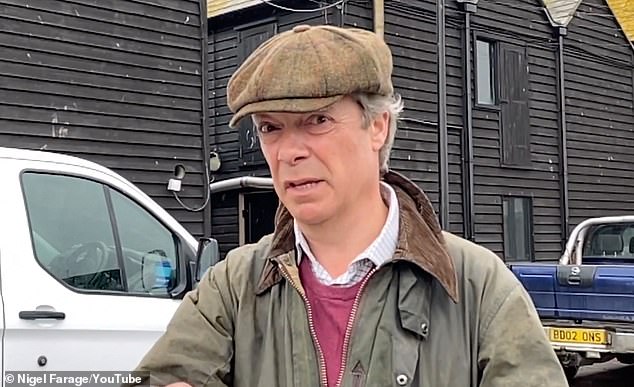 Another 13 migrants, including a toddler, arrived in the UK after a huge search and rescue operation on Saturday.

The latest arrivals brought the total number of migrants to enter the UK this month to 476 – the highest monthly figure ever recorded.

It comes as Priti Patel today signalled a fresh crackdown on illegal migrants crossing the English Channel as she also vowed to tackle ‘vexatious’ asylum claims.

The Home Secretary conceded that there are currently higher numbers of people trying to cross the stretch of water.

But she said she is working to agree a scheme with Paris which would allow Britain to return illegal migrants to France after they have come ashore in the UK or if they are picked up while at sea.

She also vowed to focus Home Office efforts on combatting ‘vexatious methods’ and ‘vexatious claims’ around illegal immigration and asylum. 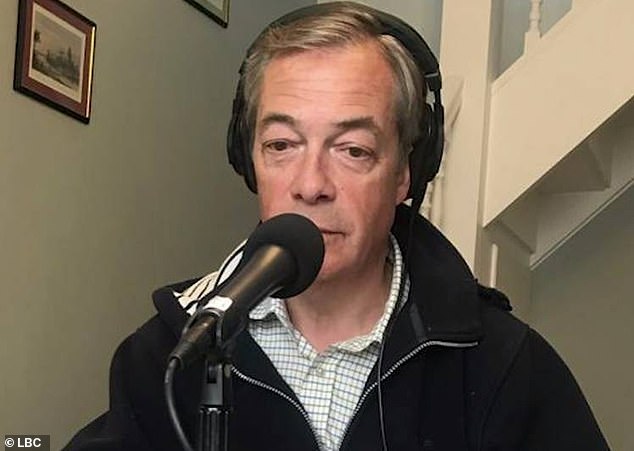 Mr Farage said on his LBC radio show on Sunday, March 29 that he has been out for exercise on multiple occasions in recent days.

In an exchange with a listener, Mr Farage said: ‘I am going to be honest with you, in the last five days I have been out walking eight times.

‘So there are three days this week [where] I went out walking early in the morning, and I went out again in the afternoon.

‘I didn’t see a single person, I wasn’t putting anybody else at risk including myself, and I think we just need to apply common sense here.’ 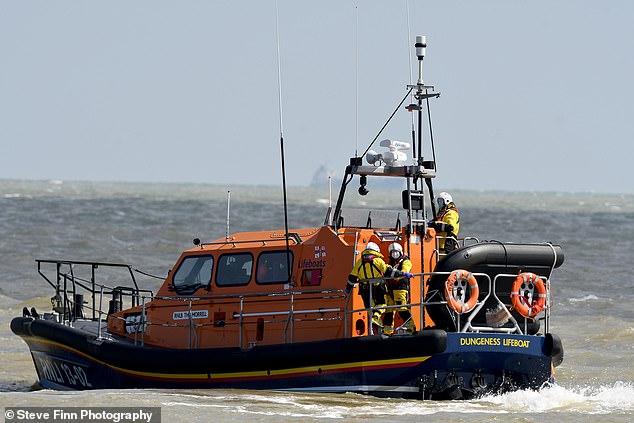 He added that if the lockdown continues as expected until June, ‘people are going to need to get out for their own mental health’.

Reacting on Twitter, some listeners criticised the former UKIP leader for flouting the rules.

One wrote: ‘encouraging people live on air to flout govt guidelines is a low point, even for him. This could literally cost lives, how does he still get airtime?’

Another wrote: ‘Generally I have time for @Nigel_Farage but not this morning.

‘We have to minimise #risk and think about #actions that could be avoided & that could add to the stretched #EmergencyServices & everyone else who are complying to the national #rules.’ 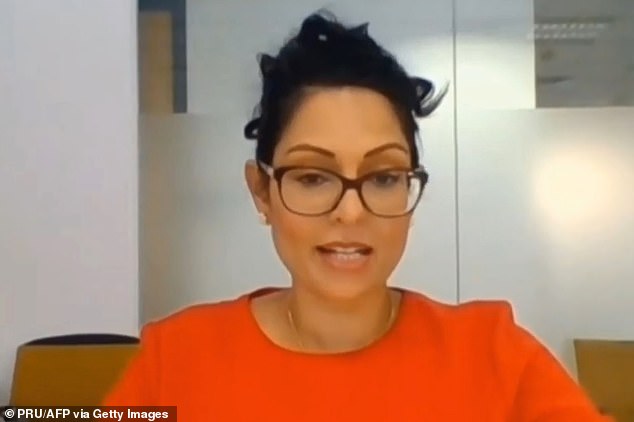 Nick Clegg is living in 'America's most expensive zip code'