NIGEL Farage has threatened to leave the Tories in RUINS by splitting an election vote unless Boris Johnson promises to push through No Deal.

The Brexit Party boss said he would fight the Conservatives in every constituency in the country if the PM negotiated another withdrawal agreement with the EU. 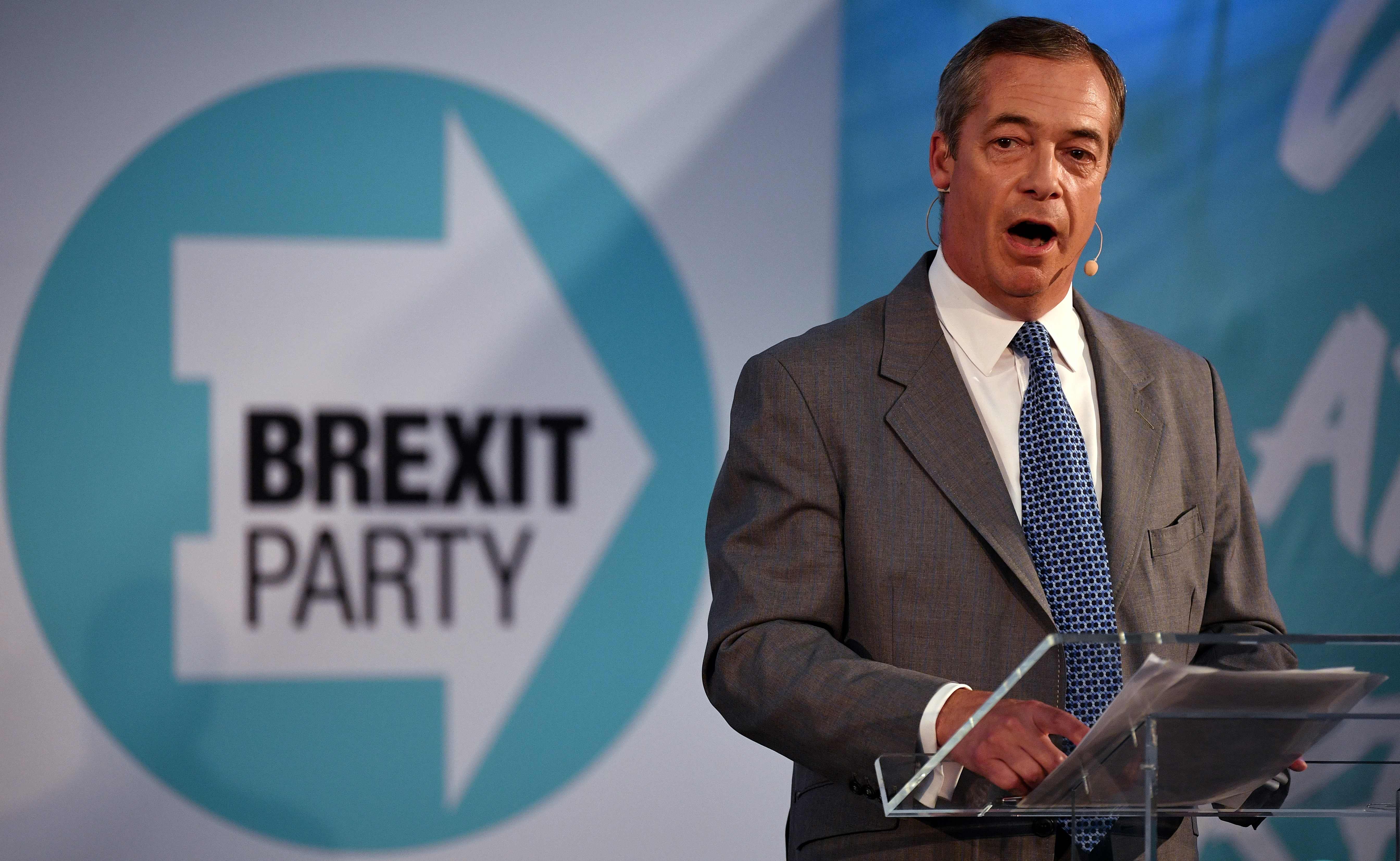 During an impassioned address at a party rally today, he called any deal with Brussels as a "betrayal" of the will of the British people.

Farage fumed: "Mr Johnson, if you proceed with the Withdrawal Agreement we will fight you in every single seat up and down the length and breadth of the United Kingdom.”

Boris has repeatedly said Britain will be leaving the bloc “do or die” by October 31 – but in recent weeks has made clear his hunger for a new deal to be done with Brussels.

However, the PM has warned negotiators he will not budge over the Northern Irish backstop and wants it ditched as part of any new agreement.

Farage told new parliamentary candidates, at today’s event in London, that any new deal would result in the Brexit Party going to war with the Conservatives in a general election.

An election could take place in light of a no confidence vote in the government – something expected to be tabled by Remainer MPs in an effort to block No Deal.

Farage said he’d work with Boris – if he “did the right thing” by Brexiteer voters.

The arch-Eurosceptic added that the PM could leave the EU “do or die” or “politically die” at the hands of the Brexit Party.

He fumed that his party would be open to working together if the PM “summoned the courage” to lead Britain towards a “clean Brexit”.

"We would be prepared to help him, to work with him, in form of non-aggression pact in an election."

The Brexit Party is not the only threat faced by the PM – today Jeremy Corbyn hosted an anti-No Deal Summit with five other opposition parties  in Westminster.

The Independent Group for Change leader said: "We agree we will work together to stop a No Deal Brexit by legislation." 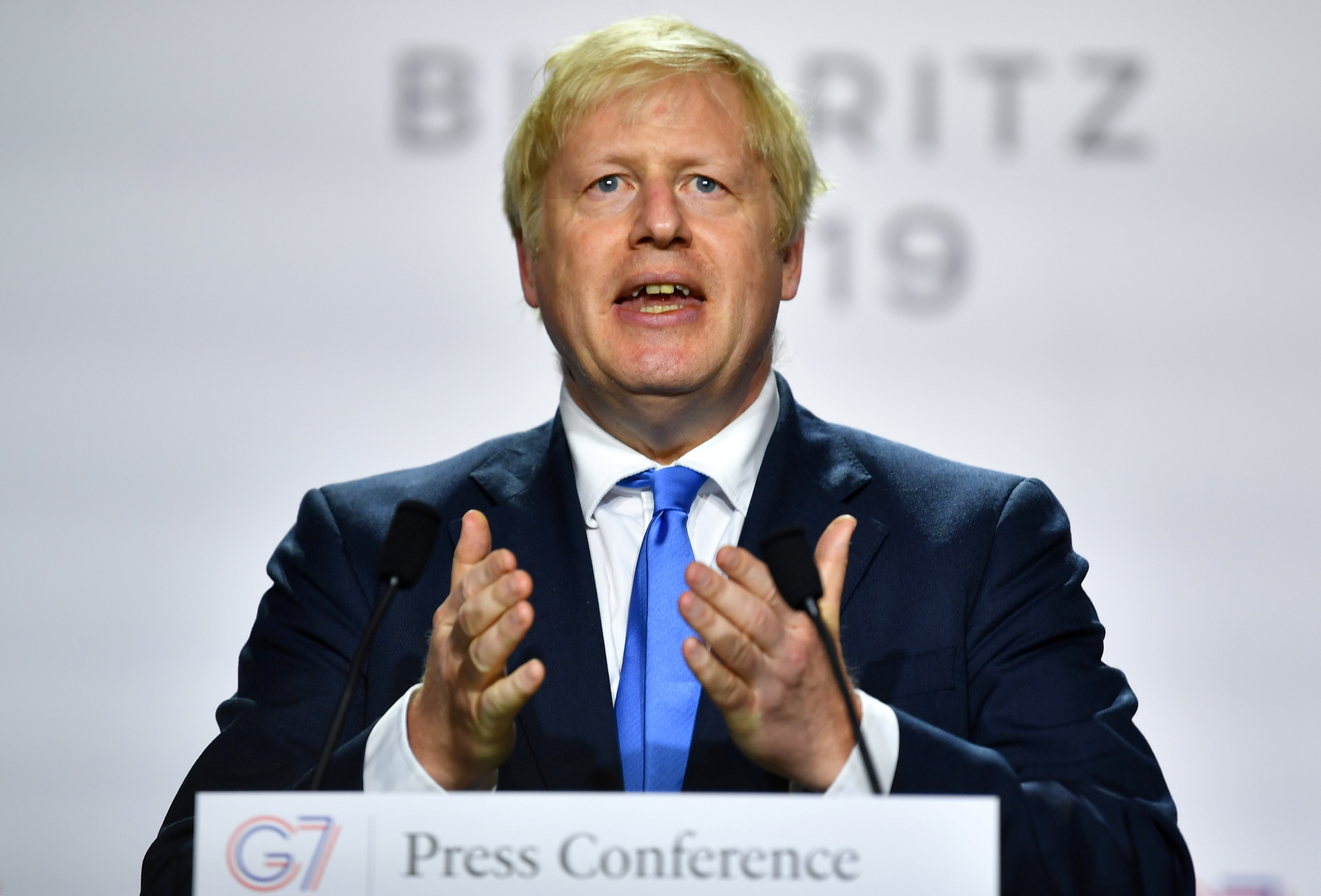 Farage, leav, Nigel, threatens, to
You may also like: