NIGEL Farage warned that he will be keeping an eye on the PM during crucial trade talks and vowed: “I will not be packing my tent.”

The Brexit Party leader hailed the historic magnitude of the past few hours but warned there was more work to be done. 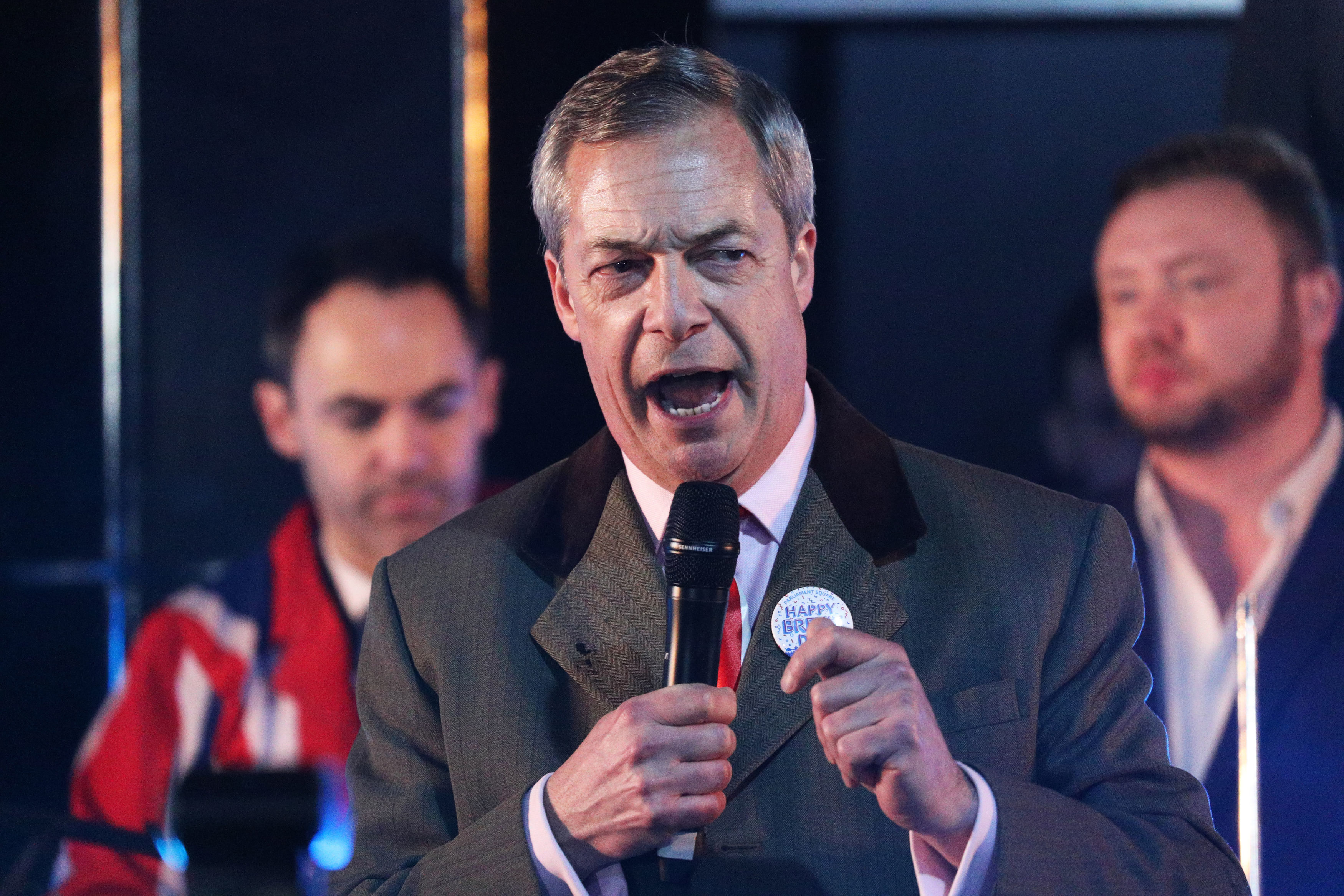 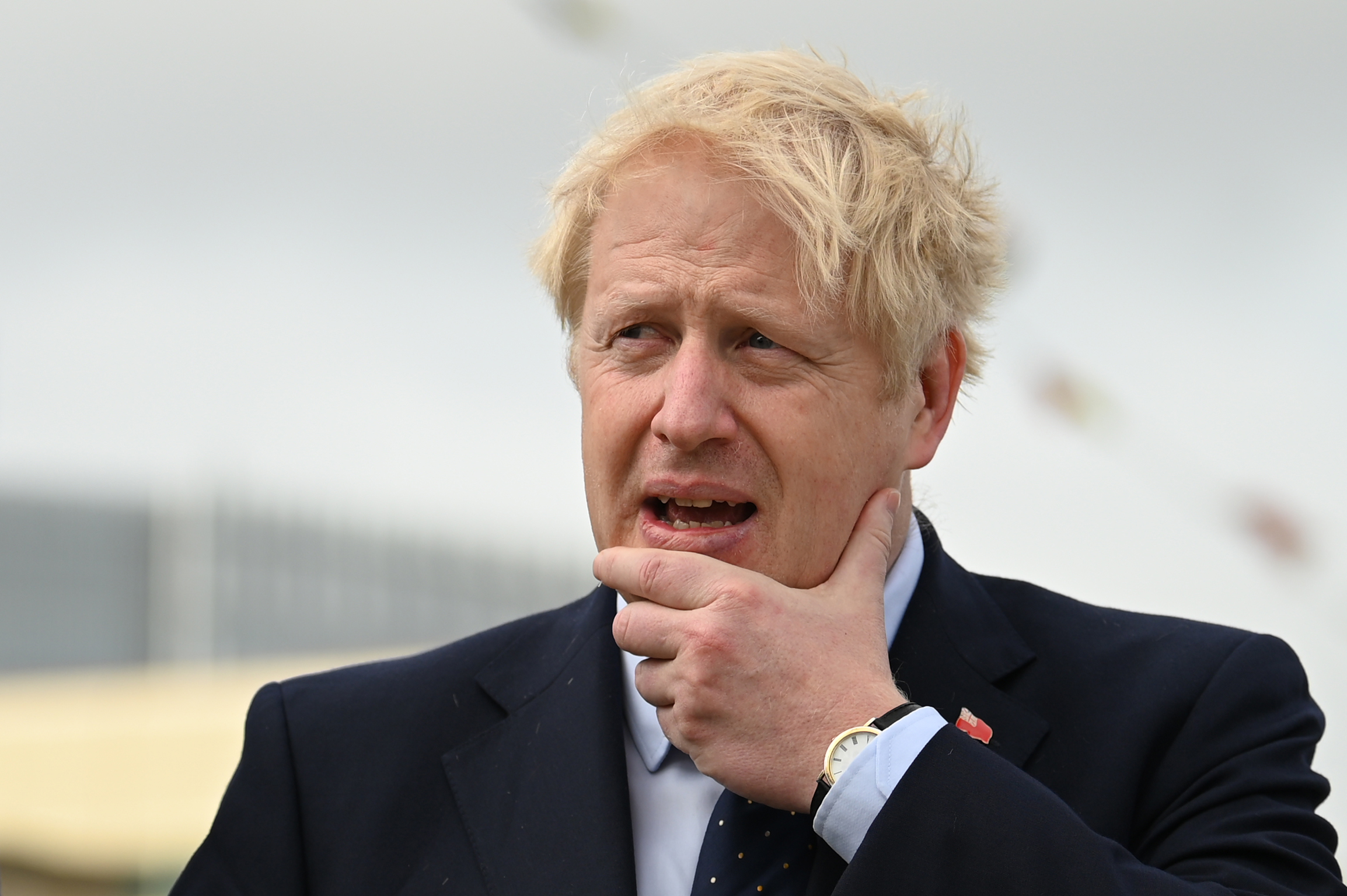 He told supporters they had won a major battle but the war would not be over until crucial trade talks are concluded.

Mr Farage insisted he has learned harsh lessons after Remainers fought guerrilla tactics for three years in a bid to overturn the referendum result.

He added: “We thought we had won on June 23, 2016. I said then that dawn will break on an independent United Kingdom.

Mr Farage was hoarse from hours of celebrating as he addressed campaigners in the early hours at the Cavalry and Guards Club in London.

He said: “Be in no doubt that this is the most significant moment since Henry VIII took us out of the Church of Rome and tonight we left the Treaty of Rome.

“Yes there is work to be done. And I believed Mrs May when she said Brexit means Brexit. I am pleased that Boris is singing the right tune.

“I’m pleased he is saying all the right things. But we have to make sure we watch every single step of this journey over the next 11 months and we will do that.

“I will not be packing my tent.”

He added: “There is no doubt history will write that Nige’s influence on this country’s history and future is probably greater than any other living politician we know today.”

Be, Farage, HELL, Ke, Nigel, warns
You may also like:

Woman, 61, killed in 'gas blast' which destroyed her home was on FaceTime to boyfriend at time of explosion

Lizzie, a ventriloquist dummy locked in a Colorado closet for decades, has a new lease on life – The Denver Post