Follow
Home » World News » Nightclub bouncer sacked for telling student, 19, she was ‘too fat and ugly to worry about getting raped’ – The Sun

Nightclub bouncer sacked for telling student, 19, she was ‘too fat and ugly to worry about getting raped’ – The Sun

A BOUNCER has been sacked after he told a student she was "too fat and ugly" to worry about getting raped.

Char Bow, 19, had been barred from re-entering the Manchester club and was worried about going home without her pals when she was told "Nobody in their right mind would rape a fat girl" like her. 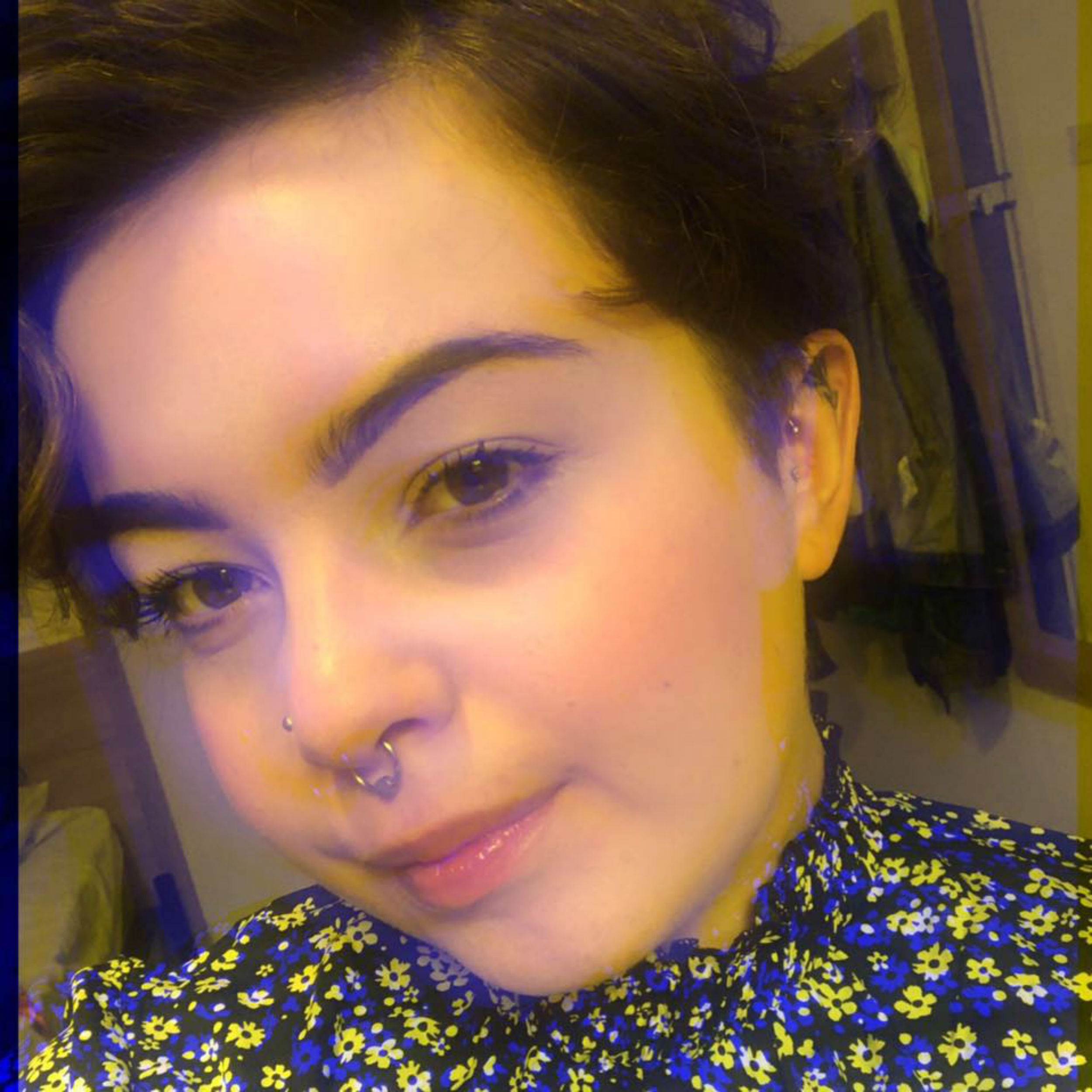 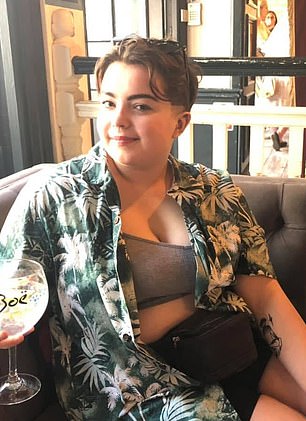 The incident took place at the 42nd Street Nightclub in the early hours of Sunday morning.

The club have since apologised "wholeheartedly" to Char and axed the bouncer behind the vile remarks.

Char's post about her ordeal sparked a series of allegations from other patrons, including one woman who alleged that bouncers "laughed" as she was sexually assaulted.

Char, a music business student, wrote: "Hello all in Manchester, tonight in 42nd Street Nightclub I was told I was ‘too fat and ugly’ to worry about being left to get a taxi on my own.

"Four male bouncers forbid me from going back inside when everyone else was allowed back in.

"I asked one of the bouncers to help me back inside so I could find my friends.

All four male bouncers laughed at me saying I’d be ‘fine in a taxi’ and that ‘nobody in their right mind would rape a fat girl like me’.

"All four male bouncers laughed at me saying I’d be ‘fine in a taxi’ and that ‘nobody in their right mind would rape a fat girl like me’.

"I am absolutely disgusted with the way I was treated tonight and encourage everyone to boycott 42s!"

Molly Malone responded online: "They were totally out of order and the management need to sort it! They should keep everyone safe. If they want let you back in they should found your friends anyway. Disgusting."

Malicia Dabrowicz added:"Not the first time I hear girls being brought to tears at 42 by security. Can we have some explanation why we keep on hearing stories like above? Any managers who would like to explain?"

And one woman wrote: "The bouncers in 42s are awful. One time I was pretty obviously getting sexually assaulted and one of the bouncers saw and just laughed and watched.

"Literally not felt safe going out in Manchester since."

The club then posted their own statement on their Facebook page, saying: "We are aware of an incident that happened this weekend.

"Having investigated it, we have found that the behaviour of a member of staff fell well below the standard we expect and this person has been dismissed.

"We apologise wholeheartedly to anybody that has been adversely affected by this person's behaviour." 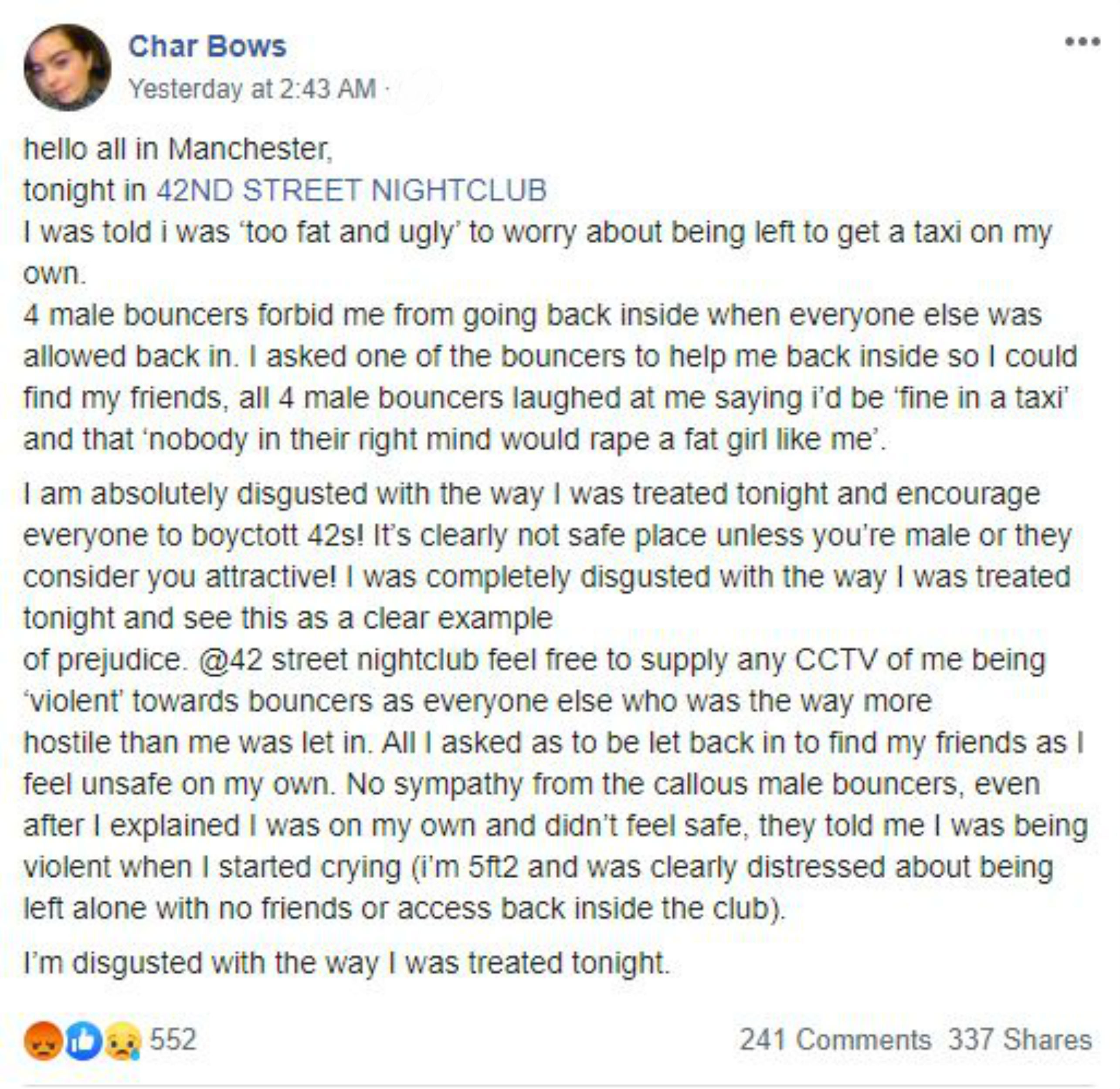 bouncer, for, nightclub, sacked, t
You may also like: