BORDER chaos in the event of a No Deal scenario could mean truckers needing a pass to enter Kent.

Ministers warned the EU “time is running out” as Michael Gove unveiled measures to ease the pain of a hard Brexit. 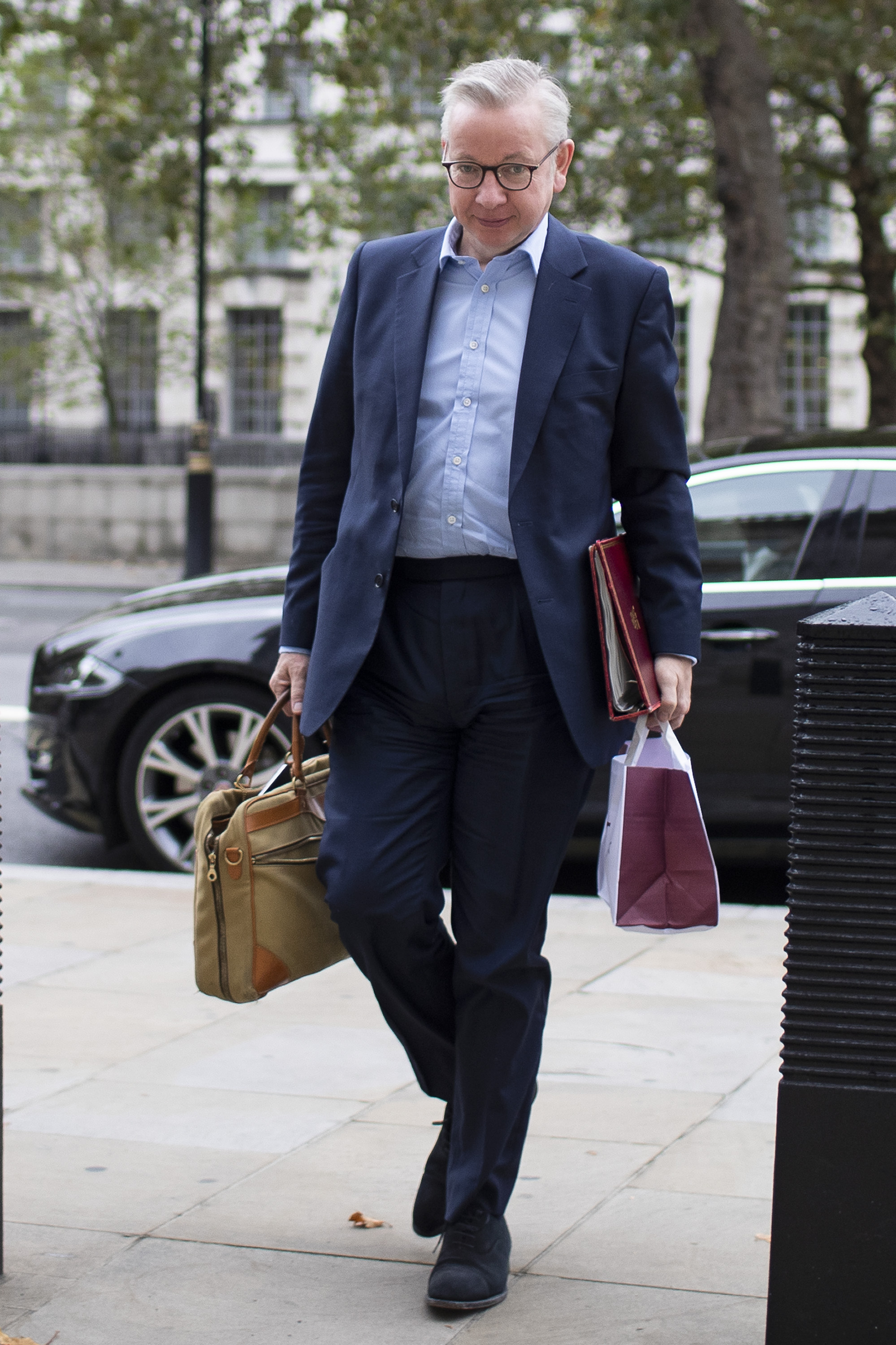 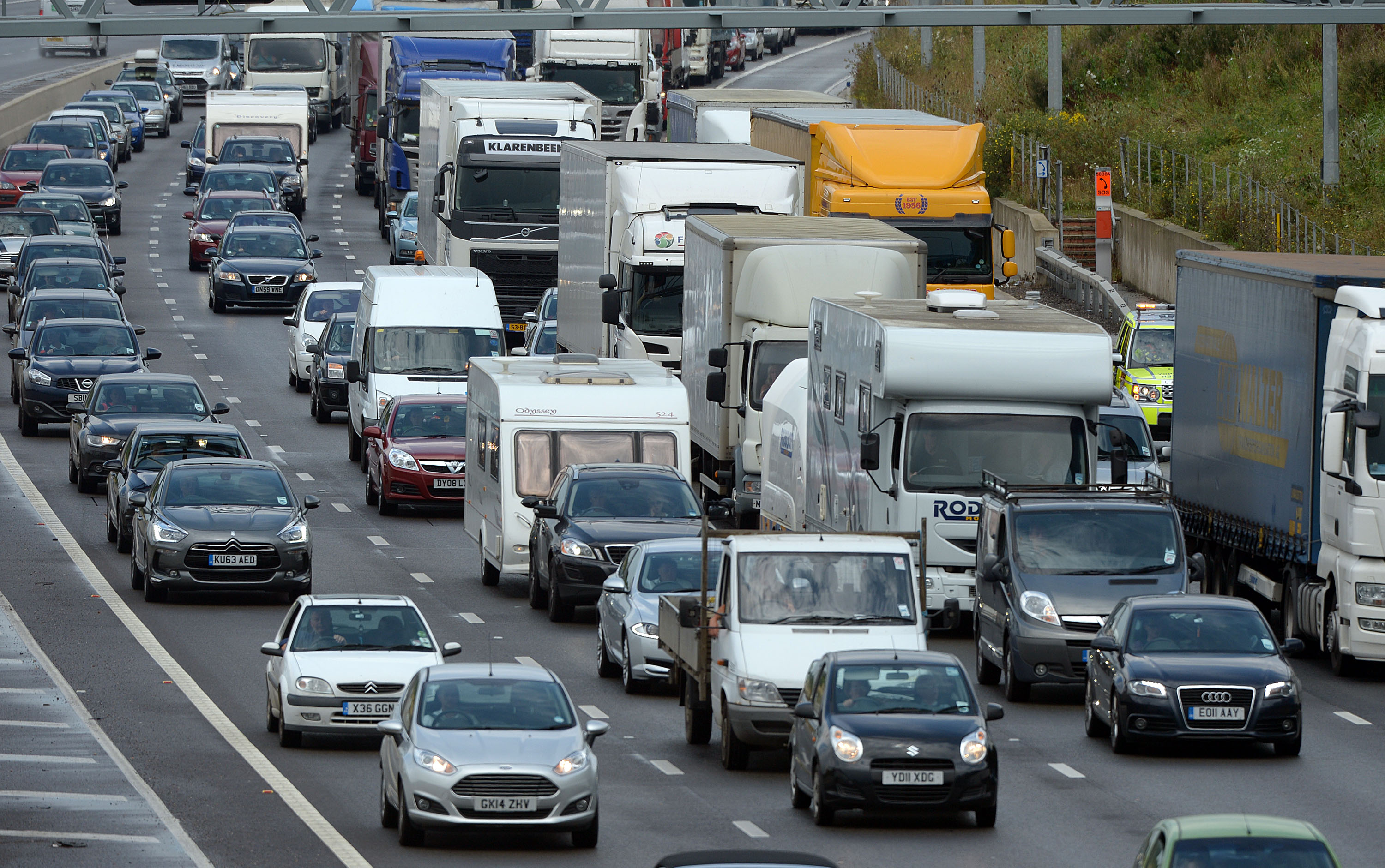 The Sun told in July of a traffic nightmare at Dover and Calais if trade talks collapse and tariffs are slapped on goods after December 31.

The tailbacks could cause major food and fuel shortages and significant disruption to the economy.

A package of plans to soften the blow was proposed today.

The Kent Access Permit system could be enforced by cops or cameras monitoring number plates at points such as the Dartford Crossing, bringing freight from Essex.

Cabinet Office minister Mr Gove said his work is ongoing to avoid the possibility of 7,000-truck queues caused by a lack of preparation.

But ex-deputy PM Damian Green said such a prospect would “send a chill” through his constituents in Ashford, Kent.

Mr Gove responded in the Commons: “That system has been developed, it’s being shared with business.”

But Mr Gove said his plan would lessen the problem. Meanwhile, the EU unveiled a tough new asylum package yesterday that will target “unauthorised movements” of people across the continent.

It includes screening all arrivals in a victory for Home Secretary Priti Patel. 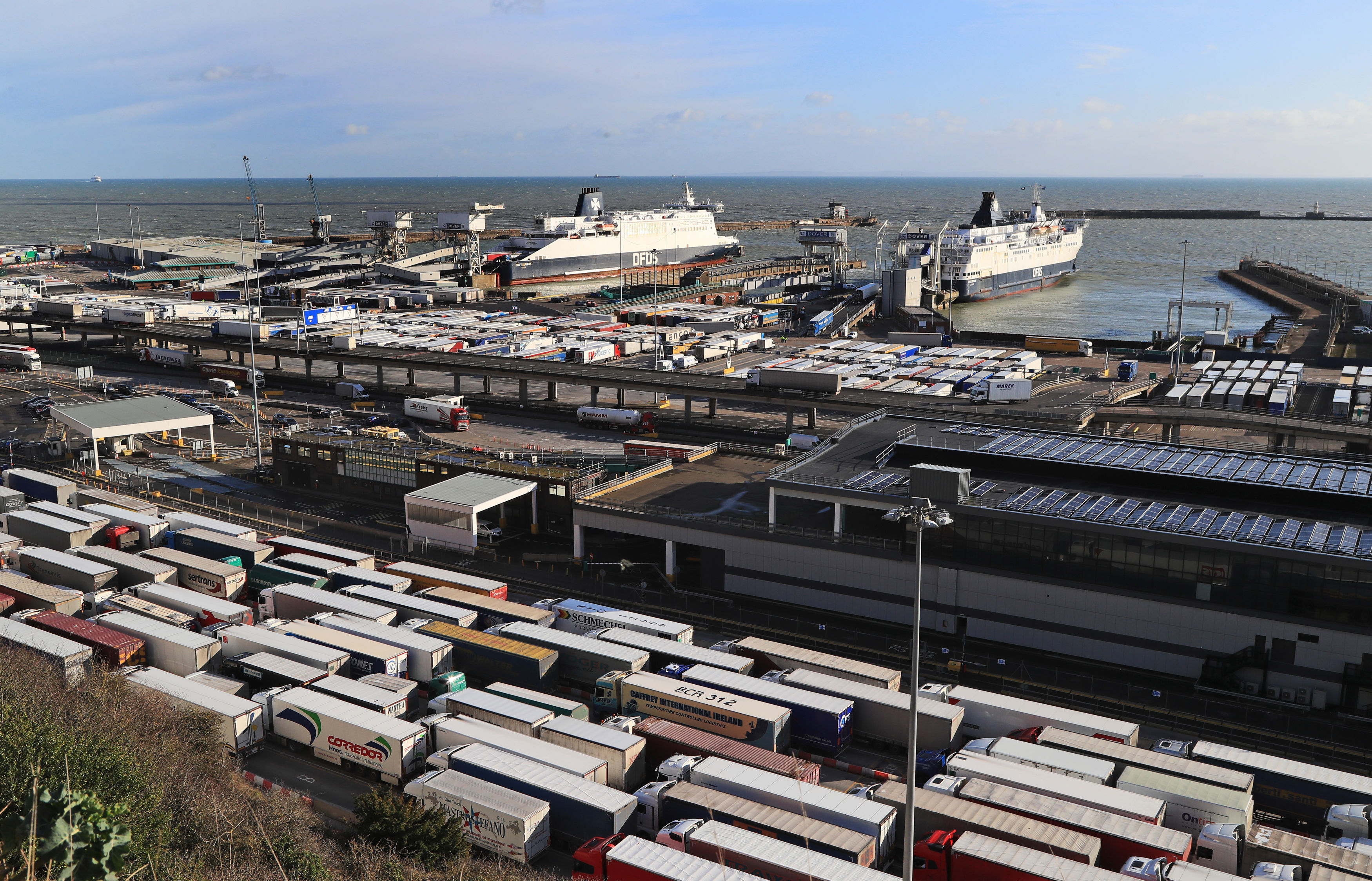 border, Brexit, chaos, Co., deal, No
You may also like: