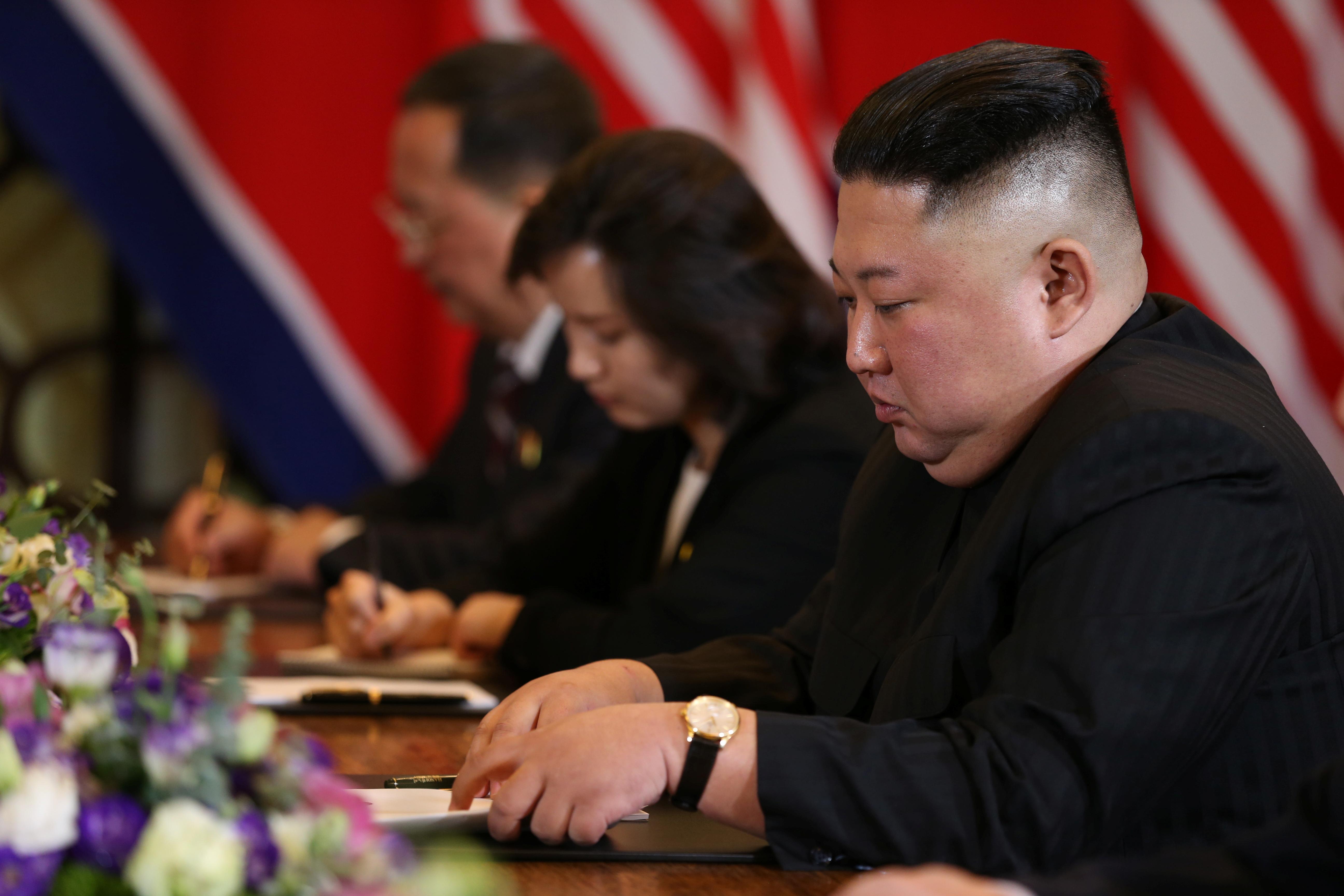 HANOI (Reuters) – North Korean leader Kim Jong Un is scheduled to leave the Vietnamese capital of Hanoi at around noon on Saturday and depart from the country via the Dong Dang railway station on the border with China in the afternoon, a Vietnamese foreign ministry source said.

Kim and U.S. President Donald Trump failed to reach a deal on the denuclearisation of the Korean peninsula in talks in Hanoi that ended on Thursday.

Kim, who arrived in Vietnam on Tuesday by train, is on an official visit to Vietnam on Friday and Saturday.

Defe, NORTHKOREA, Us, USA, Vietnam
You may also like: