Images of the Sinpo South Shipyard in the north-east of the country provide circumstantial evidence of the constriction of a new ballistic missile submarine, according to the report on Wednesday from the Centre for Strategic and International Studies (CSIS). The fresh evidence supports claims from North Korean state media, which last month said leader Kim Jong-Un had inspected a newly built submarine at an undisclosed location.

A Sinpo-class submarine is already thought to be in operation in North Korea, which launched what is believed to be a KN-11 ballistic missile into the Sea of Japan in 2016.

The Sinpo-class sub, however, only has one missile launch tube, leading experts to speculate that the country may well be attempting to build a sub with multiple launch tubes to increase devastation.

If a nuclear-capable submarine is built, it would be more difficult for the US and its allies to track, according to the analysts.

In the report, they said: “The construction and commissioning of a true SSB (ballistic missile submarine) capability would represent a significant advancement of the North Korean ballistic missile and nuclear threat and complicate defense planning in the region, given the difficulties of tracking and/or pre-emptively targeting such capabilities.” 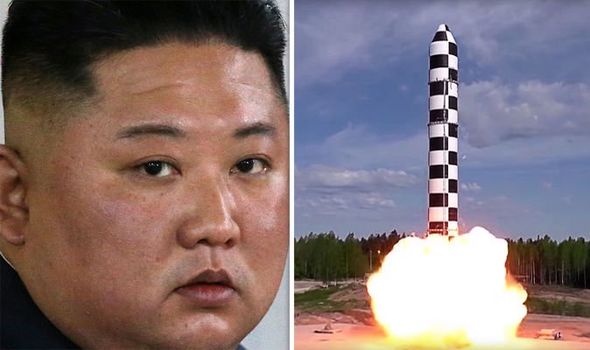 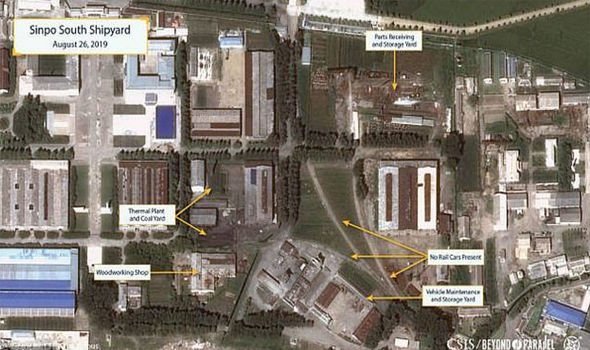 Authors Joseph Bermudez and Victor Cha said that support vessels and a crane are quite clearly visible in the satellite imagery, which suggests preparations for a submarine launched ballistic missile test.

They explained that unlike previous fixtures, the photos appeared to show North Korea making significant process in their nuclear endeavours.

They cautioned that it would likely take just a year or more of trials and shakedown cruises to make the new sub truly operational.

While North Korea state media claimed the submarine’s deployment is “near at hand”, the experts said it was more accurate to describe the threat “emerging, rather than imminent”. 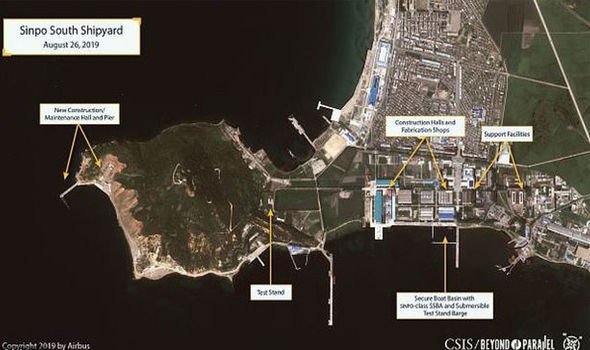 headlines, Ne, north korea, World
You may also like: