Is a North Korean hit squad scouring Britain for a defector?

Is a North Korean hit squad scouring Britain for a defector? Assassins ‘were dispatched to hunt for high-ranking espionage officer who fled to UK with cash and Kim’s nuclear secrets’

A North Korean hit squad is on a man hunt for a high-ranking espionage officer who is thought to have fled to Britain, according to a media report in South Korea.

The international search is for one of North Korea’s most senior counter-espionage officers, who disappeared in late February and is believed to have defected.

Identified as Mr Kang, a colonel in his 50s with the Ministry of State Security, he is responsible for monitoring dissident and espionage efforts in China, Russia and south-east Asia. 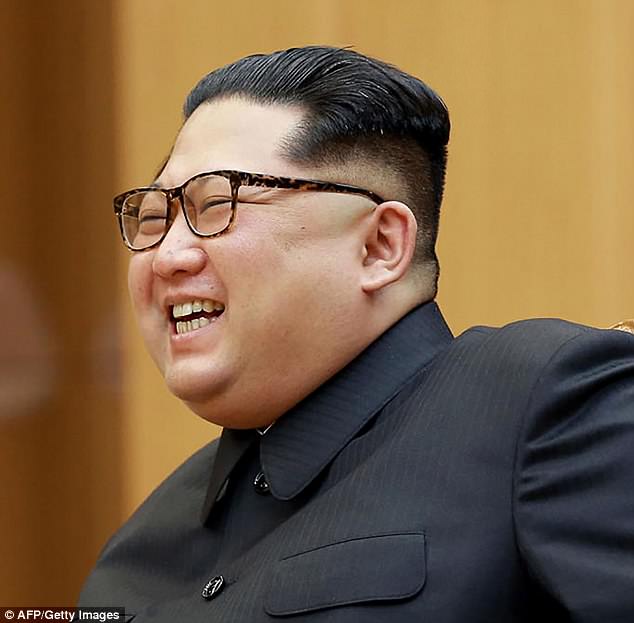 Sources told the Seoul-based DailyNK news website that he vanished from the Zhongpu International Hotel in the Chinese city of Shenyang on February 25.

Previously known as the Chilbosan Hotel, it was operated jointly by the North Korean and Chinese governments.

Reports suggest that the hotel served as a key base for North Korean hackers operating in China.

Sources in China and North Korea claim Mr Kang was in charge of directing intelligence-gathering and ground operations.

He was also responsible for overseeing the obtaining of data for North Korea’s nuclear programme by arranging covert exchanges between scientists.

According to the sources, Mr Kang is believed to have fled with a large amount of foreign currency and a ‘machine capable of printing American dollars’.

The high-ranking espionage officer was thought to be part of the elite of North Korean society as he is a direct descendant of Kang Pan-sok.

He was a key figure in the regime’s history as a leader of the guerrilla campaign going against the Japanese occupiers back in the 1930s.

Because of his inside knowledge of North Korean espionage dealings, it has been claimed that at least 10 of Pyongyang’s agents have been given orders from Kim Jong-un, the North Korean leader, to assassinate him before he can be granted safety in Europe.

The DailyNK reported: ‘Despite presently being unable to locate Mr Kang, the search is still under way.

‘It is presumed that he has gone to France or Great Britain.’

One other source suggests that Mr Kang had defected after members of Group 109 – charged with rooting out foreign media smuggled into North Korea – searched his son’s home. 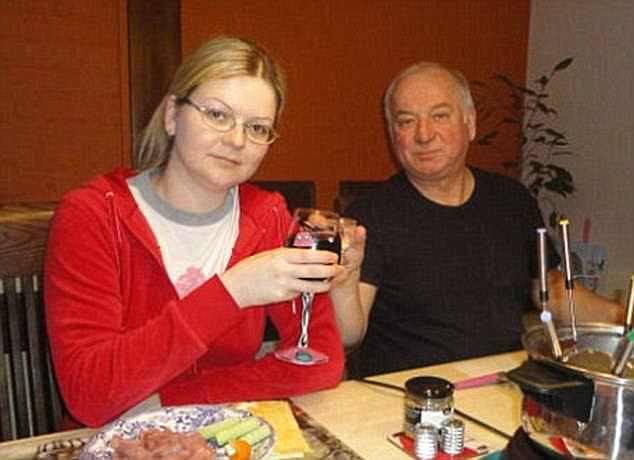 In March toxic trace amounts of the Novichok poison was administered in liquid form to target former Russian sp Sergei Skripal, 66, and his daughter Yulia, 33 in Wiltshire, Salisbury

It is thought that they found documents that showed that he had secretly earned money while he was stationed overseas.

Rather being summoned to Pyongyang to explain himself, Mr Kang instead chose to run.

The UK has dealt with high profile defectors from North Korea before.

Thae Yong Ho, the former deputy chief of mission at the North Korean embassy in London, defected in 2016.

The attempted assassins, thought to be now residing in Russia, targeted former double agent Skripal and smeared the chemical nerve agent Novichok – in liquid form – on the front door of his home in Wiltshire, Salisbury.