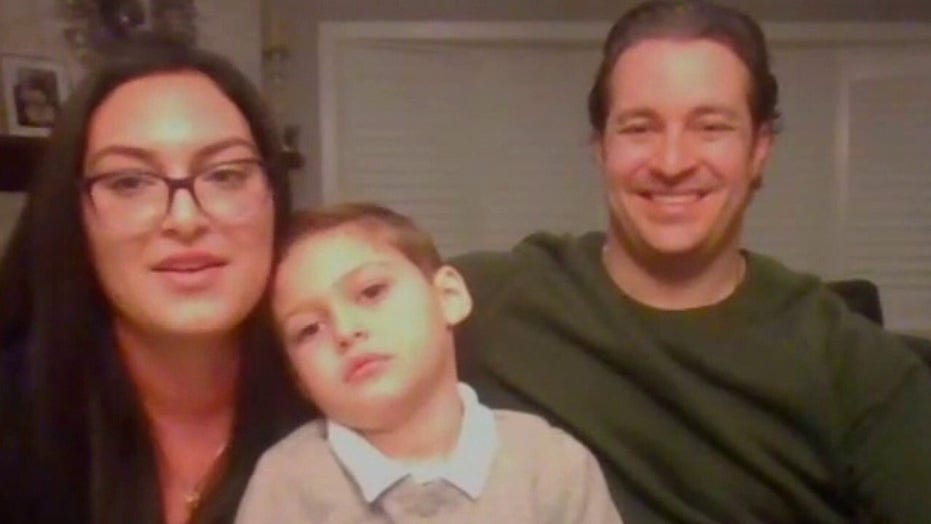 Mall Santa says ‘no’ to a Nerf gun for Christmas

Michael and Sabella DeCarlo describe what happened to their son who was denied a Nerf gun from a mall Santa.

A mall Santa refused Michael DeCarlo’s request for a Nerf gun for Christmas, so now the National Rifle Association is stepping in to help the 4-year-old expand his toy arsenal.

The gun rights group released a video of Santa delivering a sack of the popular toys to the child’s home in Illinois as part of their “mission to make Michael’s Christmas the best ever.”

“Mean Santa won’t be happy I have this,” DeCarlo says in the clip before emerging victorious in a Nerf battle with this more generous – and sunglasses-wearing – version of St. Nick.

Earlier this month, DeCarlo had asked a Santa Claus at the Harlem Irving Plaza shopping center in Norridge for a Nerf gun for Christmas – but was promptly denied. That exchange was captured on video taken by his grandmother and was then posted on Facebook and went viral.

When his mother clarified that he was asking for a Nerf gun, he said, ‘Nope, not even a Nerf gun.’ 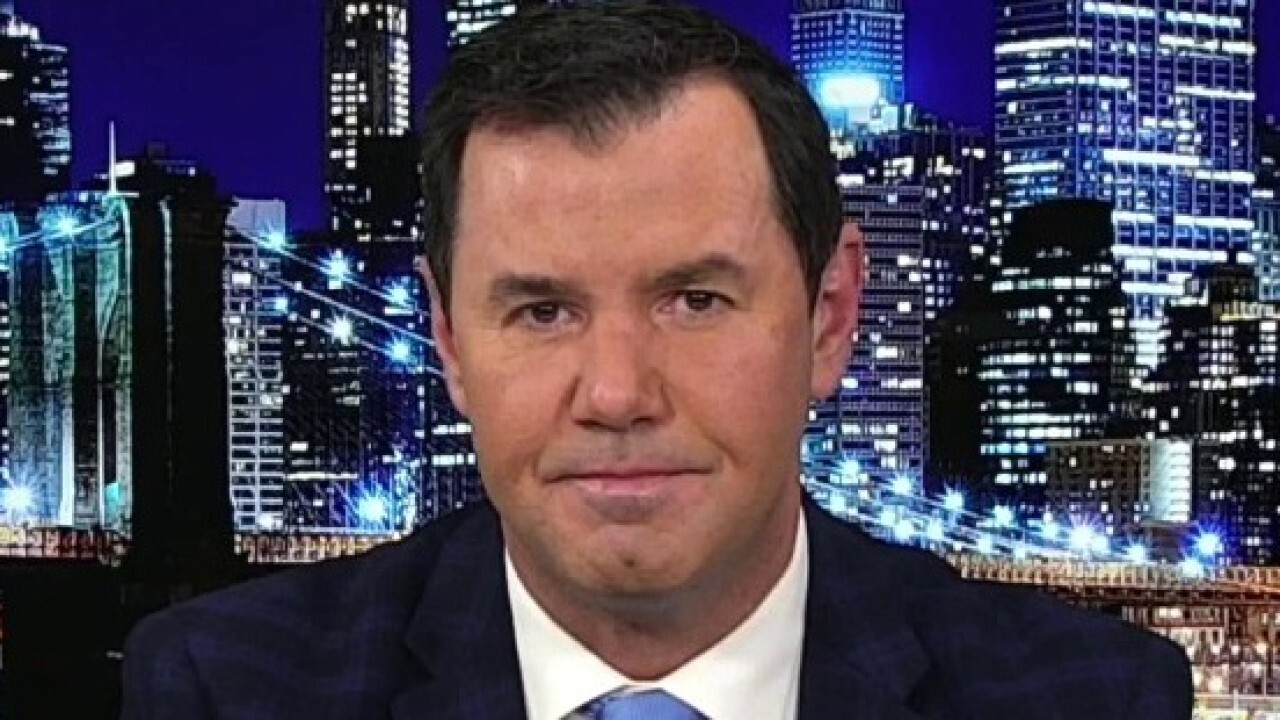 “If your dad wants to get it for you that’s fine, but I can’t bring it to you,” the Santa added. He then asked DeCarlo what else he would like. Shortly thereafter, DeCarlo started to cry.

Harlem Irving Plaza later wrote on Facebook that the mall and their third-party Santa company were “distraught and deeply apologetic about the unfortunate incident, which occurred at [the] Santa set on December 6, as both parties strive for families and their children to have a happy holiday experience.

“The Santa company will continue to remind all Santa’s how important it is to not impose personal opinions during visits with the children,” the statement continued.

The mall then posted a video on its Facebook page showing the "real” Santa giving DeCarlo a wrapped gift at his home – and said the Santa who denied his request has since resigned.

Hasbro, the company that owns the Nerf brand, also said it sent DeCarlo “a care package of our latest Nerf blasters just in time for the holidays.”

“I am so grateful for all of the people who reached out and sent Nerf guns to Michael. Americans of all backgrounds came together and rallied for my son,” the boy’s mother, Sabella, later says in the NRA’s video, which doubles as an advertisement for the organization. “We have received hundreds of Nerf guns and Michael will be distributing those to other little patriots in need.”

“NRA, thank you for making my family’s Christmas one we will never forget,” added his father, also named Michael.