The number of older people dying from heat-related causes has doubled in under 20 years, a report revealed yesterday.

Researchers blamed heatwaves and said healthcare is ‘at risk of being overwhelmed in the future’ unless drastic action is taken to halt climate change. 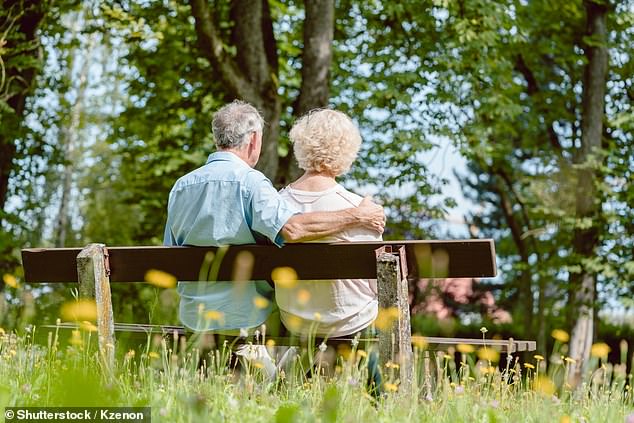 It stressed that heatwaves are one of the major health impacts of climate change and over-65s are the most vulnerable. The research also revealed the UK was hit by 5.6million hours of lost work in 2019 due to heatwaves.

Figures show heat-related deaths of vulnerable people across the world have increased by 54 per cent in the past two decades, claiming 296,000 lives in 2018.

The report comes as Antonio Guterres, the Secretary General of the United Nations, warned the ‘planet is broken’ and that humanity is waging a ‘suicidal war’ on the natural world. 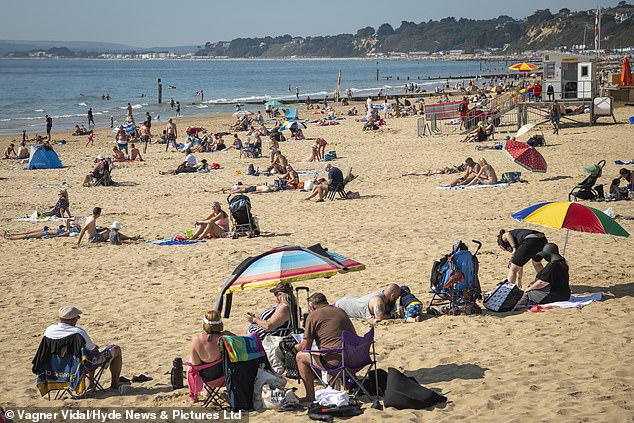 It stressed that heatwaves are one of the major health impacts of climate change and over-65s are the most vulnerable. Pictured: Bournemouth during Britain’s Indian Summer

Yesterday he said in a speech: ‘Nature always strikes back, and is doing so with gathering force and fury.’

Mr Guterres wants to put tackling climate change at the heart of the UN’s global mission, and said its ‘central objective’ next year will be to build a global coalition around the need to reduce emissions to net zero.

Dr Ian Hamilton, executive director of the Lancet Countdown, said: ‘The pandemic has shown us that when health is threatened on a global scale, our economies and ways of life can come to a standstill.

‘The threats to human health are multiplying and intensifying due to climate change and, unless we change course, our healthcare systems are at risk of being overwhelmed in the future.’