Sarah Todd says it meant she was unable to visit sick and vulnerable patients in the community. 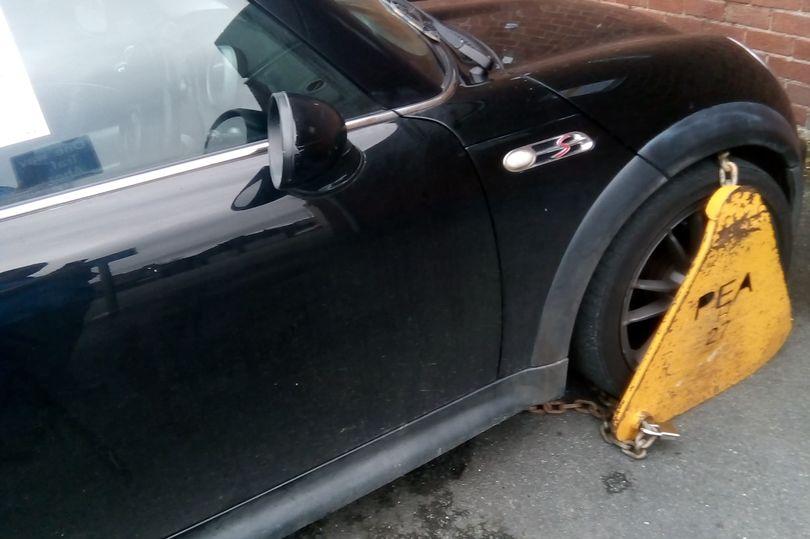 She has now hit out at the policy at Newtownards Hospital in Northern Ireland, which is administered by parking firm PEA, while at the same time admitting her permit wasn’t on show at the time.

She told Belfast Live: "I pay £15 a month out of my wages to park there.

"My car was parked in an area where I am allowed to park, but PEA clamped it preventing me from going to see unwell patients.

"I rang them to come and take if off and they refused until the money was paid. 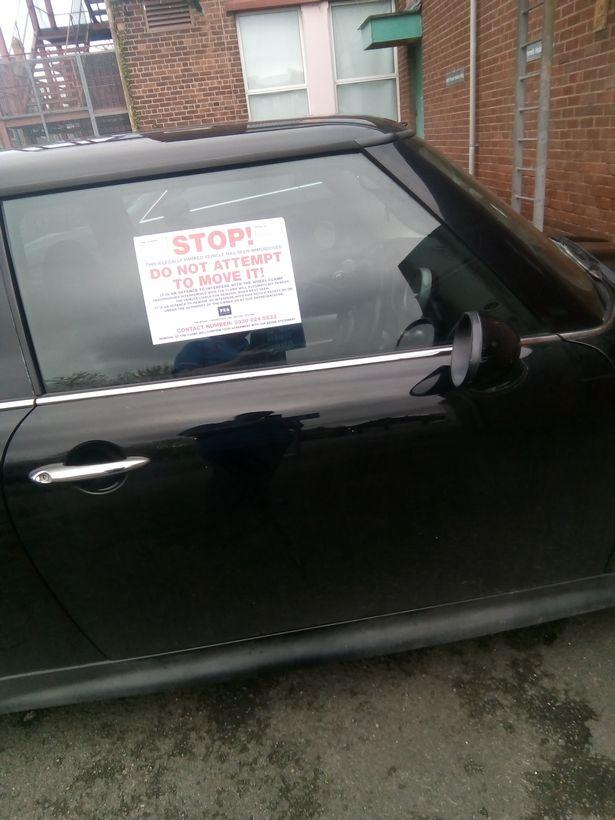 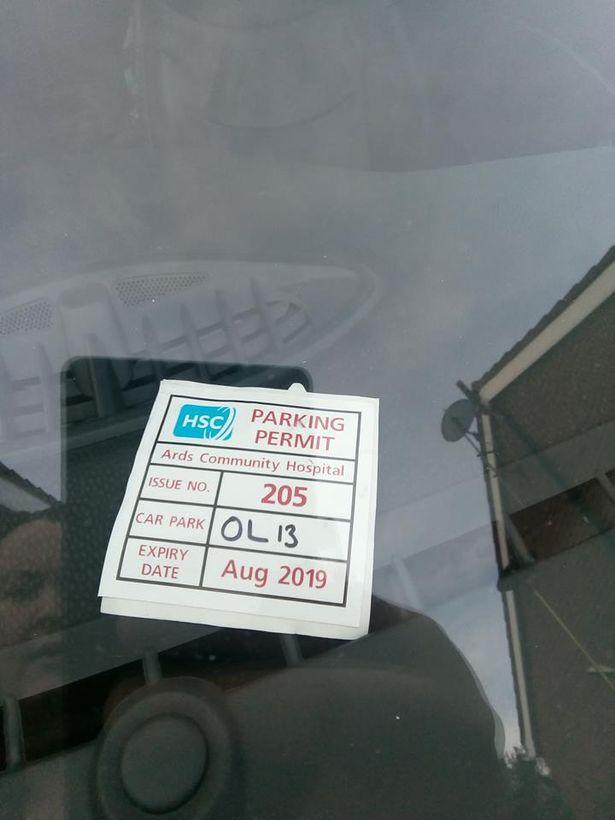 "My permit had fallen off when I was driving so it wasn’t visible, but they could have checked the reg with the office.”

The mum says her Mini was immobilised from 10am until the clamp was removed at around 1.30pm.

She says despite showing the parking officer her permit she was still forced to pay the £60 fine to free her car.

The 31-year-old community staff nurse says many of her colleagues have also received similar fines. 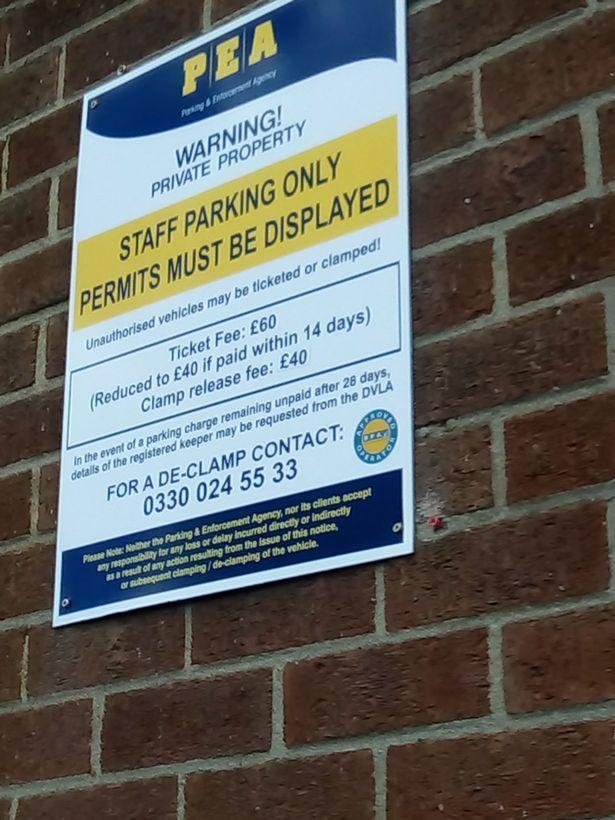 She is now calling for a review of the parking policy, while also launching a bid to have her £60 fine refunded.

PEA manager Tom Harrington admitted that his staff clamped the nurse's car last Friday, but said it "was immobilised in accordance with the regulations pertaining to the site".

"Controlled management of car parks" was introduced at the hospital in March according to the South Eastern Trust, but PEA has worked for them since June 2016.

The trust also said it makes no money from fines imposed on staff.

A spokesman added: "All staff who are issued with a parking permit are clearly instructed at the time of collection to display their permit at all times and they are aware of the possible consequences of failing to display a valid permit.

"The trust can confirm alternative arrangements were made and patient care was not affected as a result of this incident."