Lauren Black has been forced to flee to a refuge with her 11-year-old daughter after a terrifying campaign of harassment by former lover Kenneth Stewart. 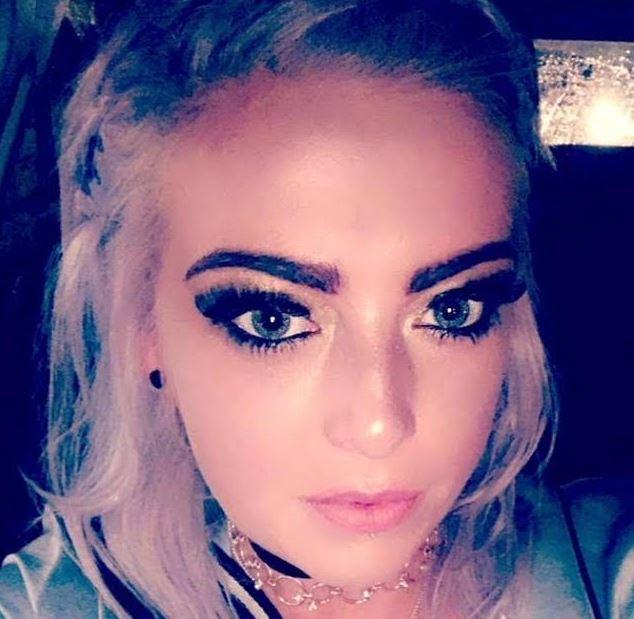 He was finally jailed in Bathgate, West Lothian earlier this month — but today his victim said: “I feel like my life has been totally picked apart because of his lies.

"I've never experienced terror and fear like that in my whole life."

Lauren, 32, told The Sun Online how Stewart told to her colleagues that she was stealing medication and hitting her child.

He also sent her brother a picture of himself with a noose around his neck. 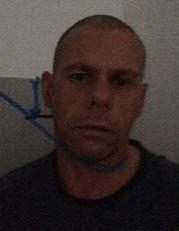 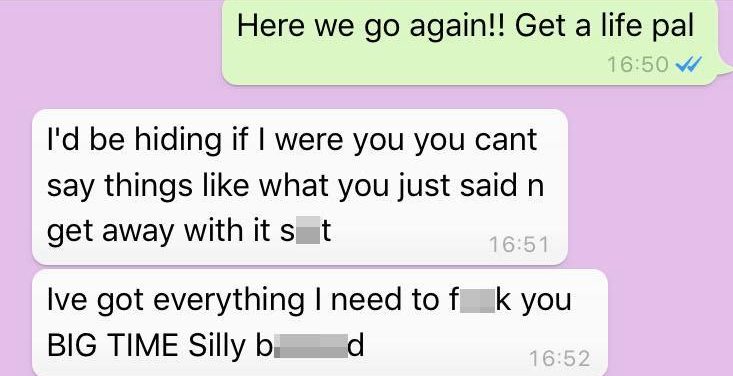 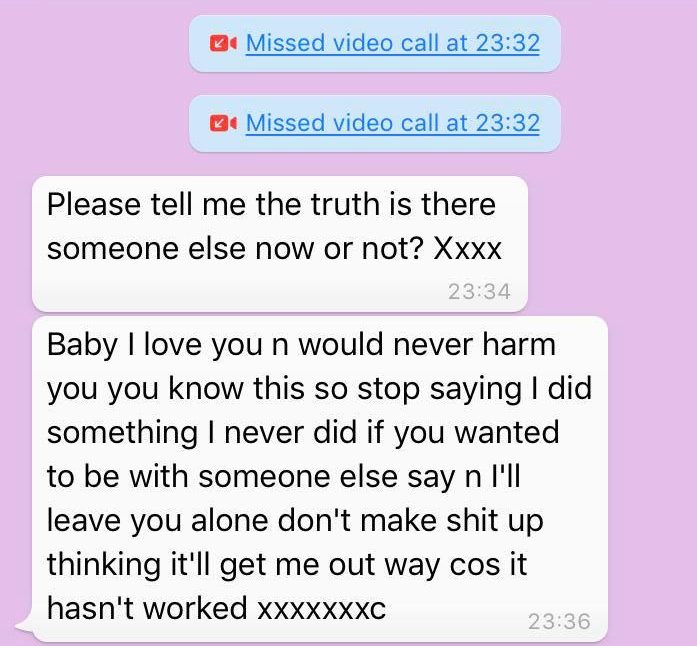 The couple began dating last year after chatting on Facebook but split up six months later in July.

Unable to accept being snubbed, Stewart immediately began sending Lauren reams of texts — as many as 37 in a single day.

Lauren said: “The relationship ended after he sent me videos of people having sex.

"He tried to convince me that it was me having sex with someone else.

"That really freaked me out. When I left the relationship that's when the stalking began.

"I used to go to a tanning salon and every time I came out he was there.

"He somehow had a tracker on my phone and my car. He was able to track my location.” 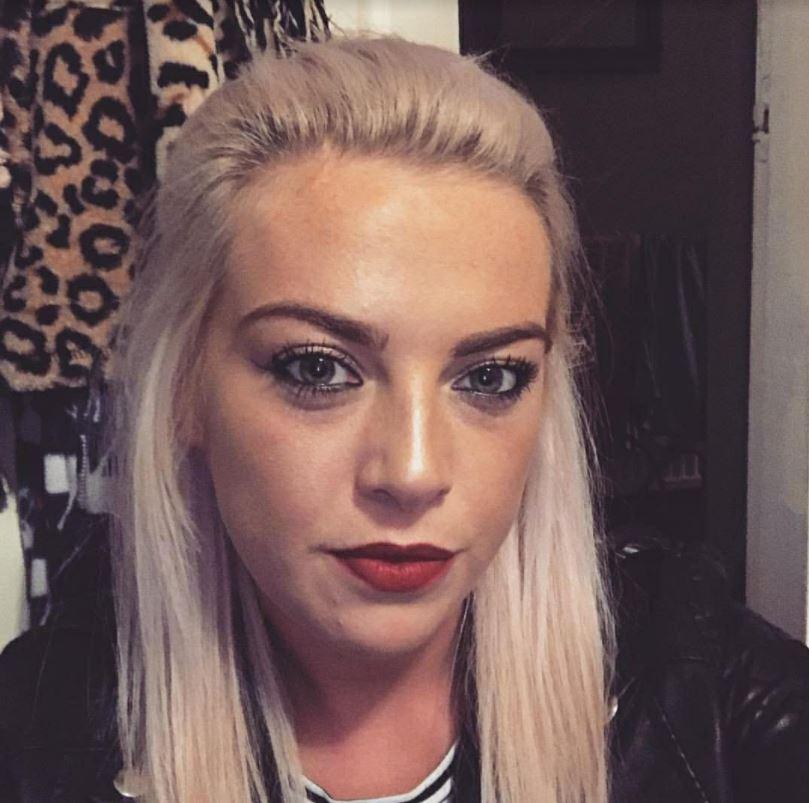 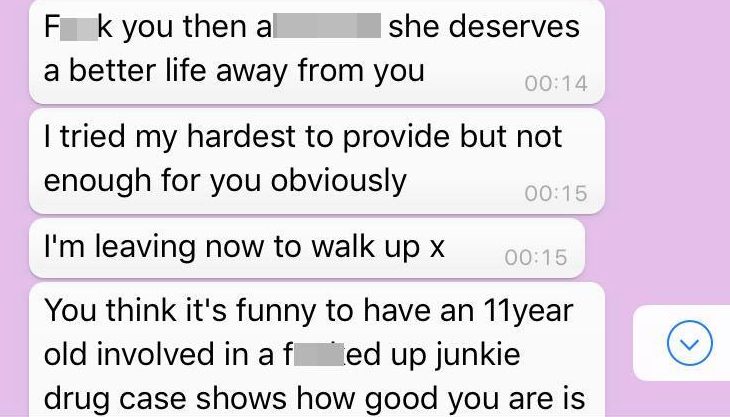 Lauren said he soon became even more aggressive and began tailing her family as well.

She said: “I would have to run away or get someone to pick me up. He started following my family.

"He approached my dad a few times and cornered him in Tesco.

"His thing throughout was that he wanted to get back with me — but he tried to blackmail me.

"He was going around the parents of my daughter's school friends telling them that I was a drug addict — he would tell anyone with ears that I was evil.

"I can't even pick my daughter up from school anymore."

Stewart, 42, was arrested in August after he kicked through her parents' door in a fit of rage. 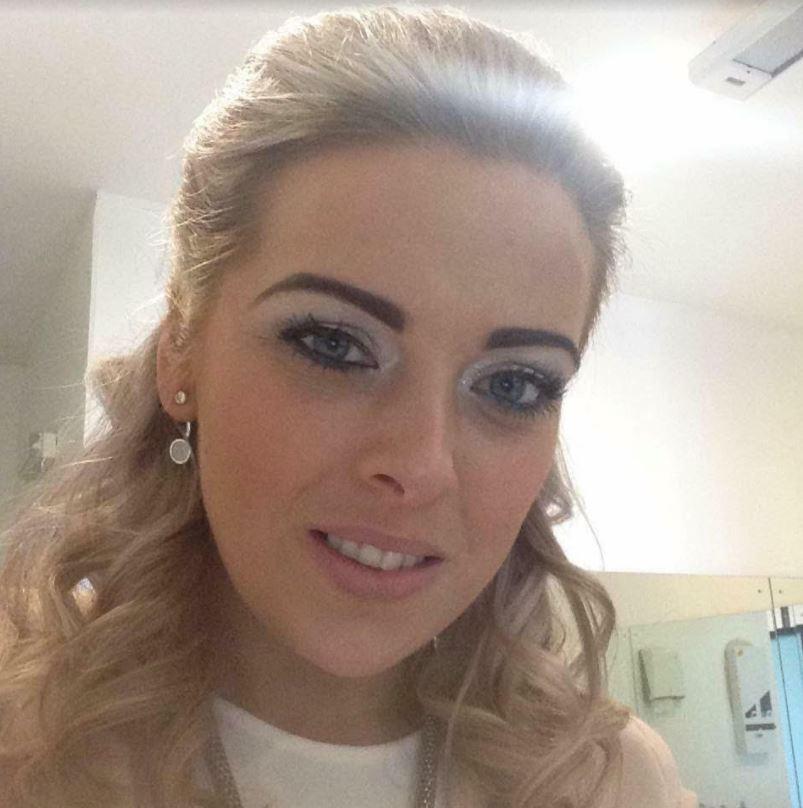 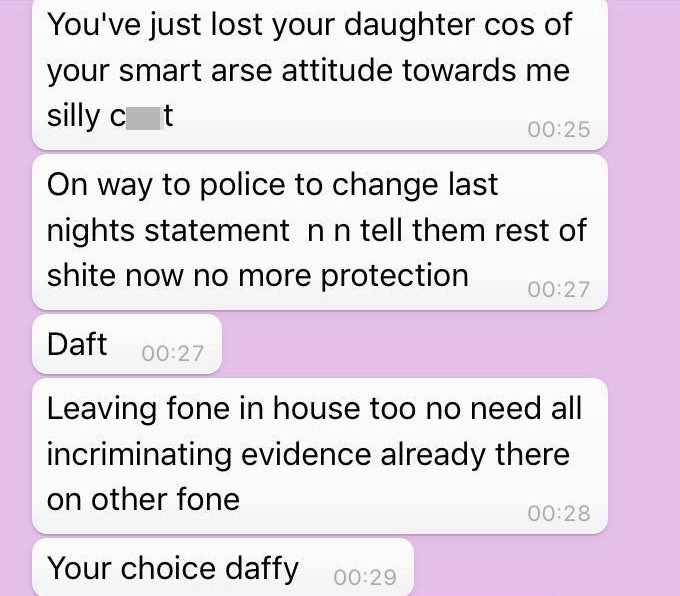 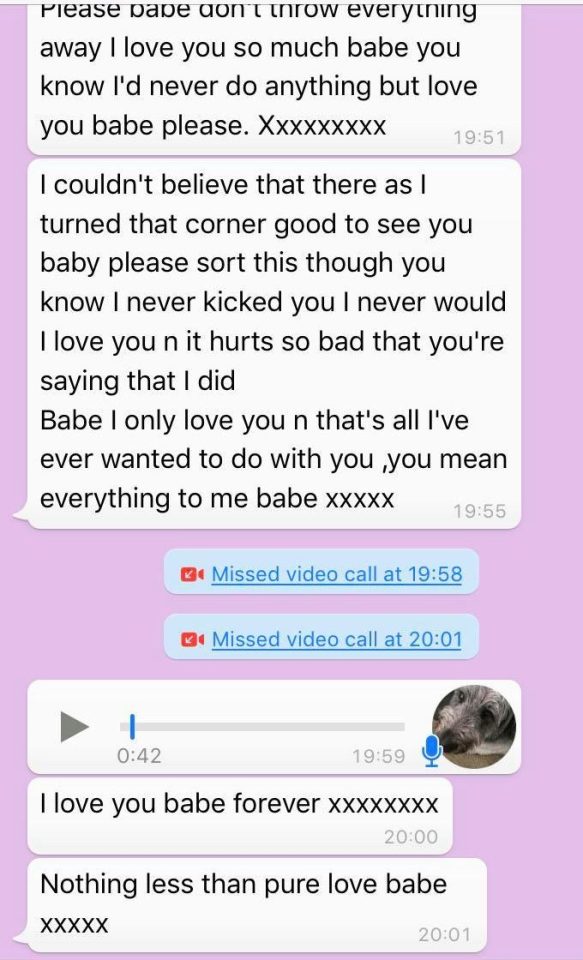 He was handed a harassment order by the courts in November, barring him from going near Lauren — but was rearrested five days later after continuing to harass her.

Police released Steward pending investigation and within hours he began tracking down Lauren's family, confronting her brother in a bar.

Two days later he was remanded in custody where he has remained ever since.

He also admitted breaching his non-harassment order and was sentenced to 13 months in jail.

But because of the time he as already spent locked up he is due to be released in July.

Worried Lauren said: "I really don't know what's going to happen in the future. It all hinges on whether he will accept what he did. I feel scared.

"I feel like he will want revenge. I want to get on with my life but I feel like I'm living in limbo because he's so unpredictable.

"I've never experienced terror and fear like that in my whole life."