A CAREER criminal in New York City who has been busted a whopping 139 times thanked Democrats in a rant to reporters and bragged that "you can't stop me!"

Subway thief Charles Barry has served six sentences in state prison, but has recently been saved by state bail reform laws that took effect on Jan. 1, according to the New York Daily News. 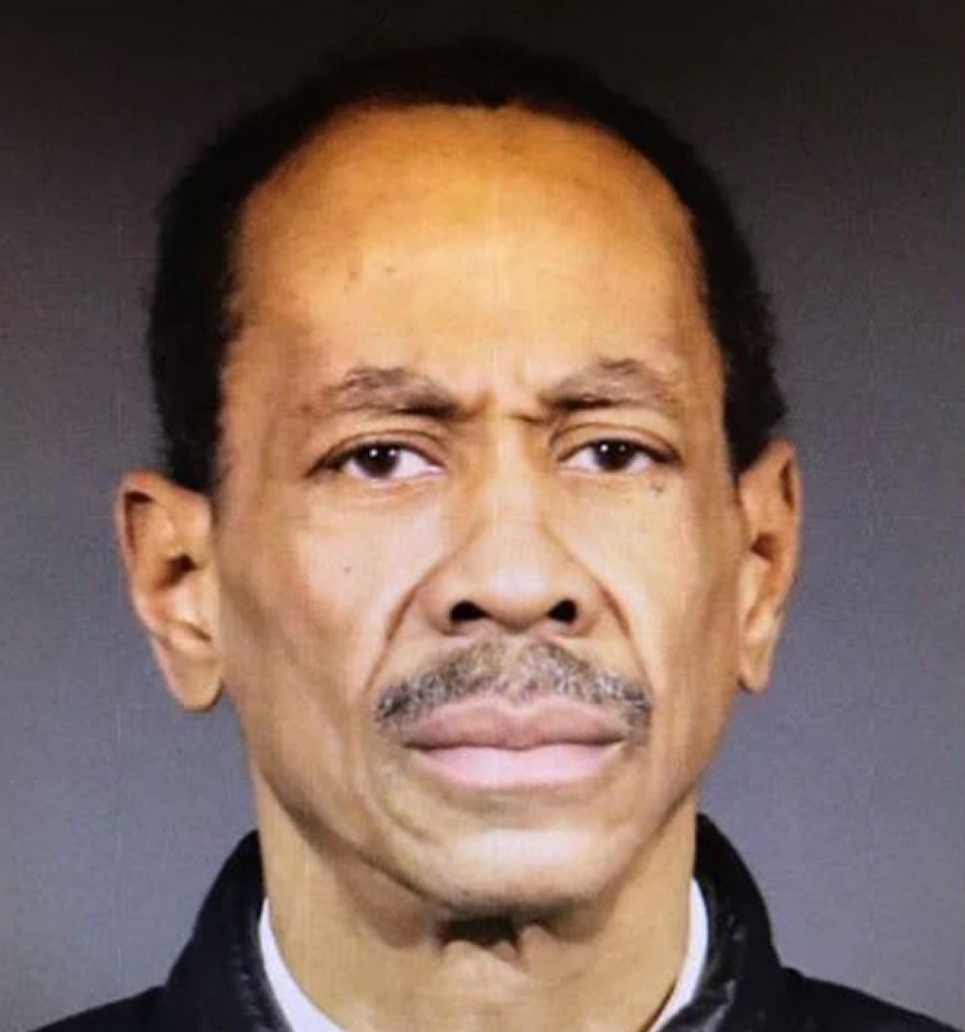 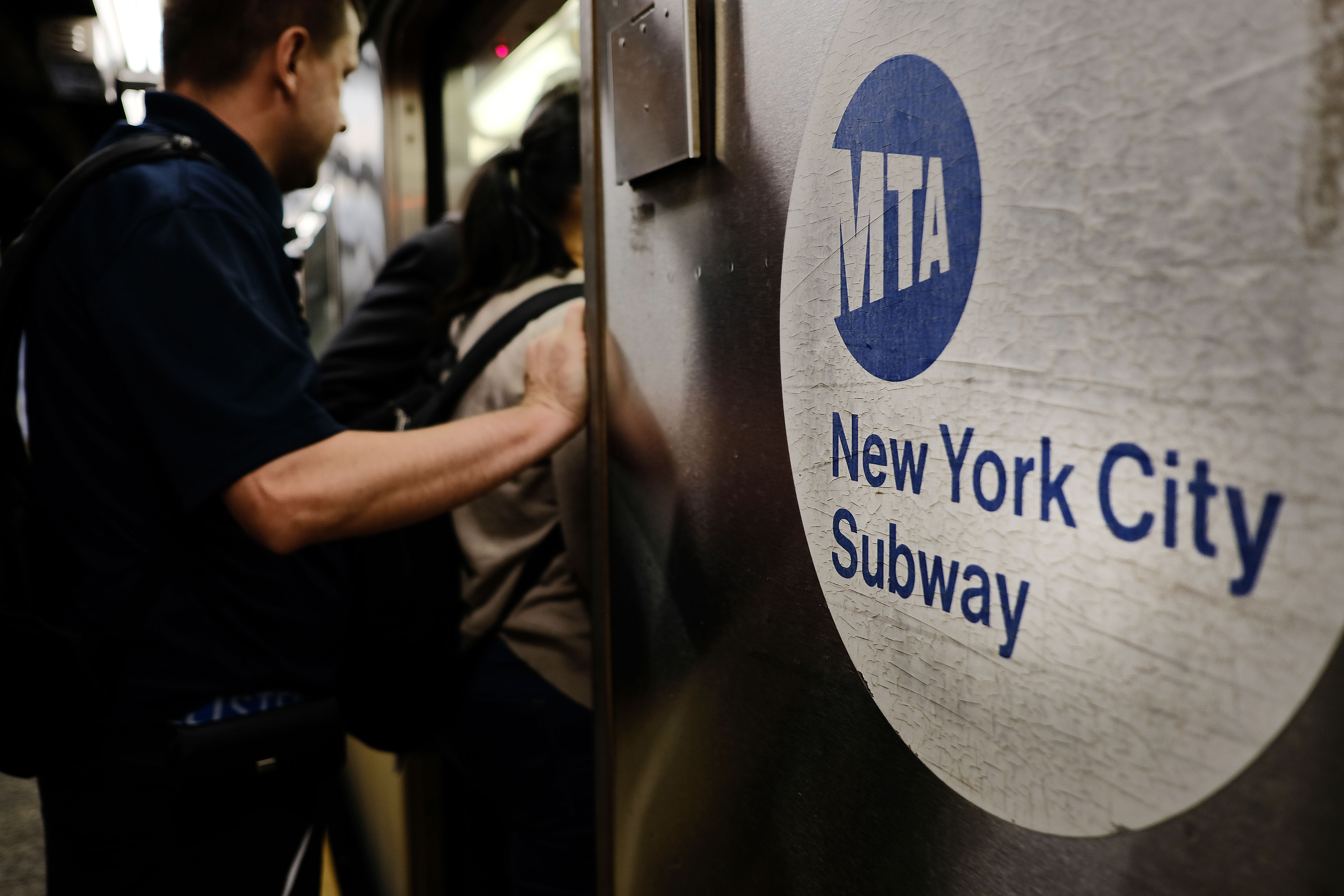 He has already been arrested six times this year, but was freed without bail each time because the crimes did not involve violence.

Barry spent 36 hours in police custody this week following his most recent arrest, but he was released following yesterday's arraignment.

"It's the Democrats! The Democrats know me and the Republicans fear me. You can't touch me! I can't be stopped!"

Barry, 56, added yesterday when he was released that "it's a great thing. It's a beautiful thing.

Barry has been accused of stealing money from passengers and jumping turnstyles.

His long list of arrests includes six felonies, 87 misdemeanors and 21 hearings, according to records obtained by the Daily News.

after, being, NYC, released, thief
You may also like:

Nurse struck down with coronavirus one week after returning to NHS