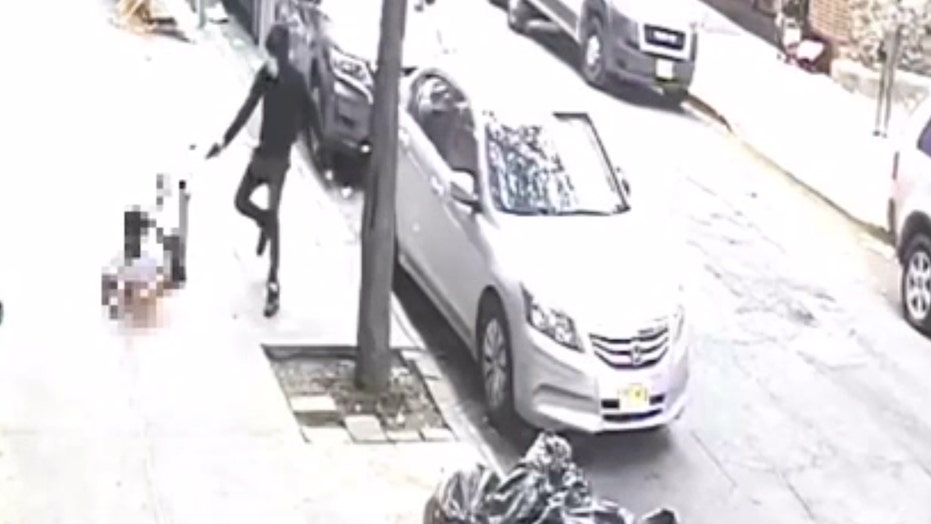 The NYPD on Sunday released shocking video of a teenager's execution-style slaying on a Bronx block last week in broad daylight, according to reports.

Detectives released the surveillance video seeking to generate tips that would help them identify the killer and his accomplice.

The incident happened on Hoe Avenue Thursday in the middle of the afternoon. Police said the victim was Kether Watts, 17. 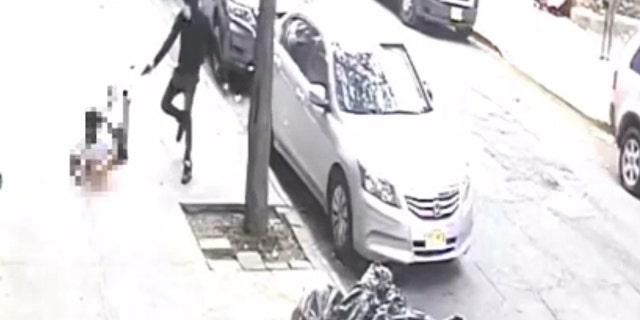 Image from video showing a teenager as he was shot in the head and killed in the Bronx Thursday.
(NYPD)

The footage shows the killer running up and shooting Watts in the head as Watts was on the ground.

Watts had fallen after being shot in the foot, the New York Post reported Sunday.

Watts' mother Jeanette Speruell Werts told News 12 Bronx her son was with friends at the time.

"They didn't know what was going on," she said. "They said they had to move off the block and the next thing they shot my son in the head.”

Werts told the station, "I'm just devastated. I never thought I would be burying my son. I didn't want that to ever happen. I'm by myself now. That's all I have. My other kids are grown. He's my baby. Now I don't have my baby here with me." 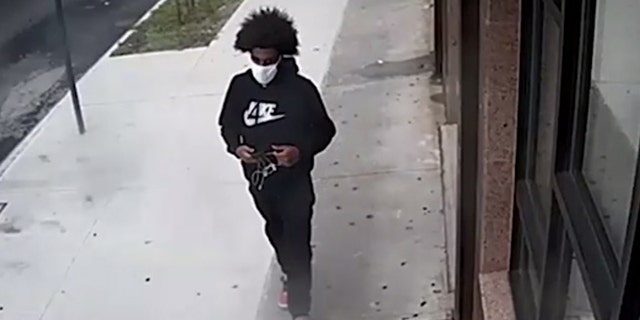 This individual the NYPD says participated in the fatal shooting of teen in the Bronx on Thursday.
(NYPD)

The video shows Watts' friends darting away in the moments before he was shot. The Post reported Sunday that some of them were holding guns.

The video shows the accomplice on Southern Boulevard about an hour after the shooting in a black Nike hoodie, according to the paper. He is wearing red and white sneakers.

The accomplice has on a white coronavirus mask, as did the killer, the paper reported.