A PENSIONER was found dead after a Volvo and shotgun were stolen in a botched burglary as heartbroken relatives today slammed the "b*****d raiders".

Donald Ralph, 83, is understood to have been murdered when the raid went wrong at his home in Aldham, Essex, at around 1pm yesterday. 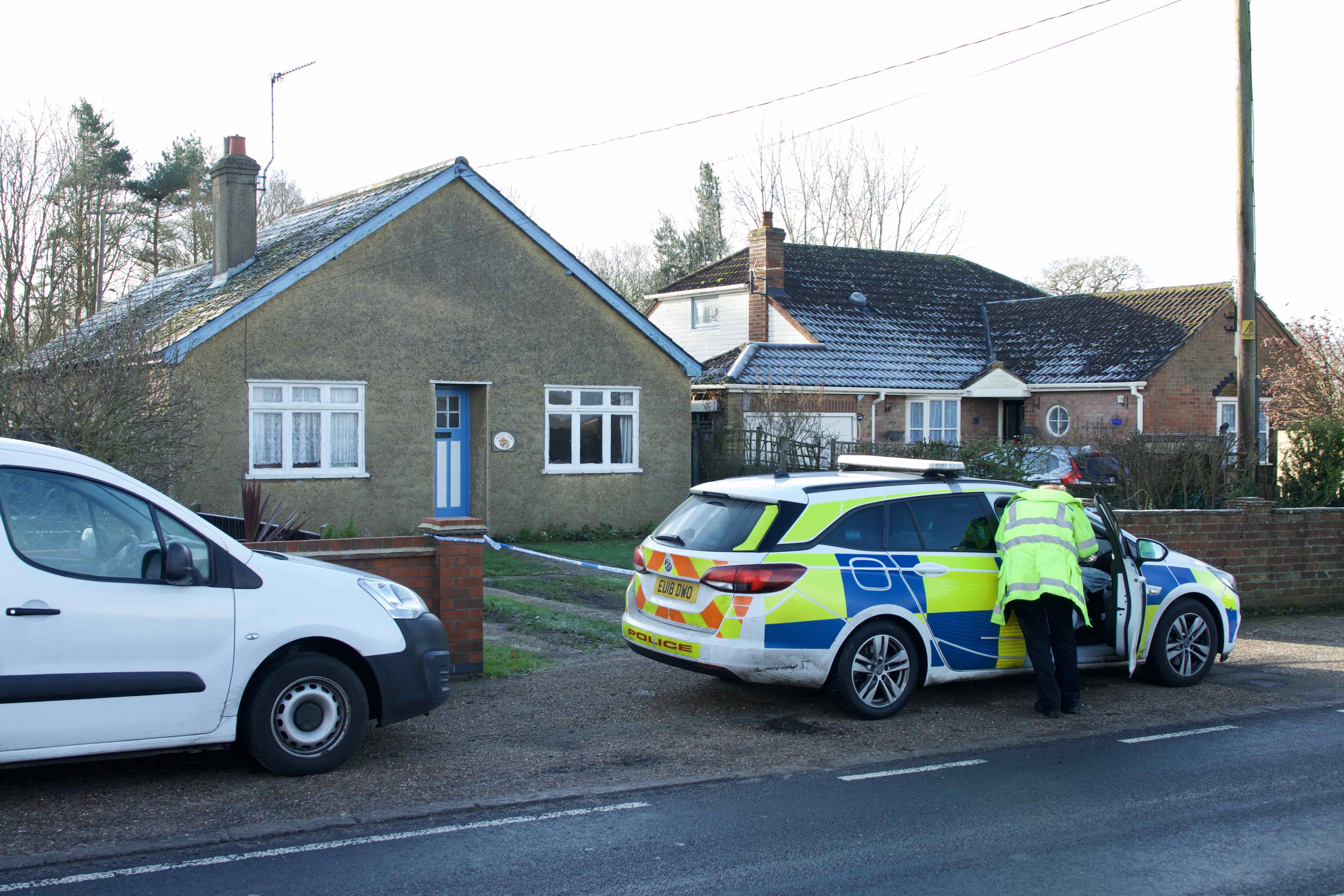 A murder probe has now been launched after he was declared dead at the scene but no arrests have been made.

And his relatives have hit out at the "b*****ds" who killed the pensioner in his home of 40 years.

One, who asked not to be named, said: "I don’t know why anybody would want to do this. It is beyond my wildest, wildest nightmares.

“To think there are people in this world who would do something like this. He did various jobs and had been alone for 40 or 50 years.

“He was very happy. He was just a lovely man and I loved him. His car has gone and we don’t know why.

“I had not seen him so often recently because of Covid because he was in a bubble with other relatives. They looked after him and took him round his Christmas dinner.

“He was just an ordinary fellow living his ordinary life. You hear about this sort of thing in the worse kind of drug-crazed places, but it just doesn’t happen in the countryside.”

Stunned villagers said Donald lived alone and is not believed to have any children.

One said: "I was told that his shotgun was missing along with his car. The police need to find his car and hopefully that will lead them to whoever killed him."

Another said: "He was the sweetest man and had a heart of gold.”

While one neighbour added: "He was quite a keen countryman and was keen on shooting. He used to do rough shooting on local land.

“I wouldn’t say he was a loner, but he was always alone. It is quite a shock to hear what has happened

“We used to say hello to each there when he walked past my house and I was in my garden. He also used to have a spaniel dog.

“The last time I saw him was the day before Christmas Eve when I was going out to post a letter and I saw him driving off towards Colchester in his pale blue Volvo.”

Police are now appealing for information and asking anyone with CCTV or dashcam footage to come forward.

In a statement, the force said: "We are keen to hear from anyone who was in the area from 3pm yesterday, Monday 28 December, and may have witnessed anything suspicious.

"We’d also like to hear from anyone who has doorbell footage, dashcam footage or CCTV in the local area.

"Information can also be given anonymously to independent charity Crimestoppers by calling 0800 555 111."

Aldham, a village of 500 residents, is located four miles from Colchester. 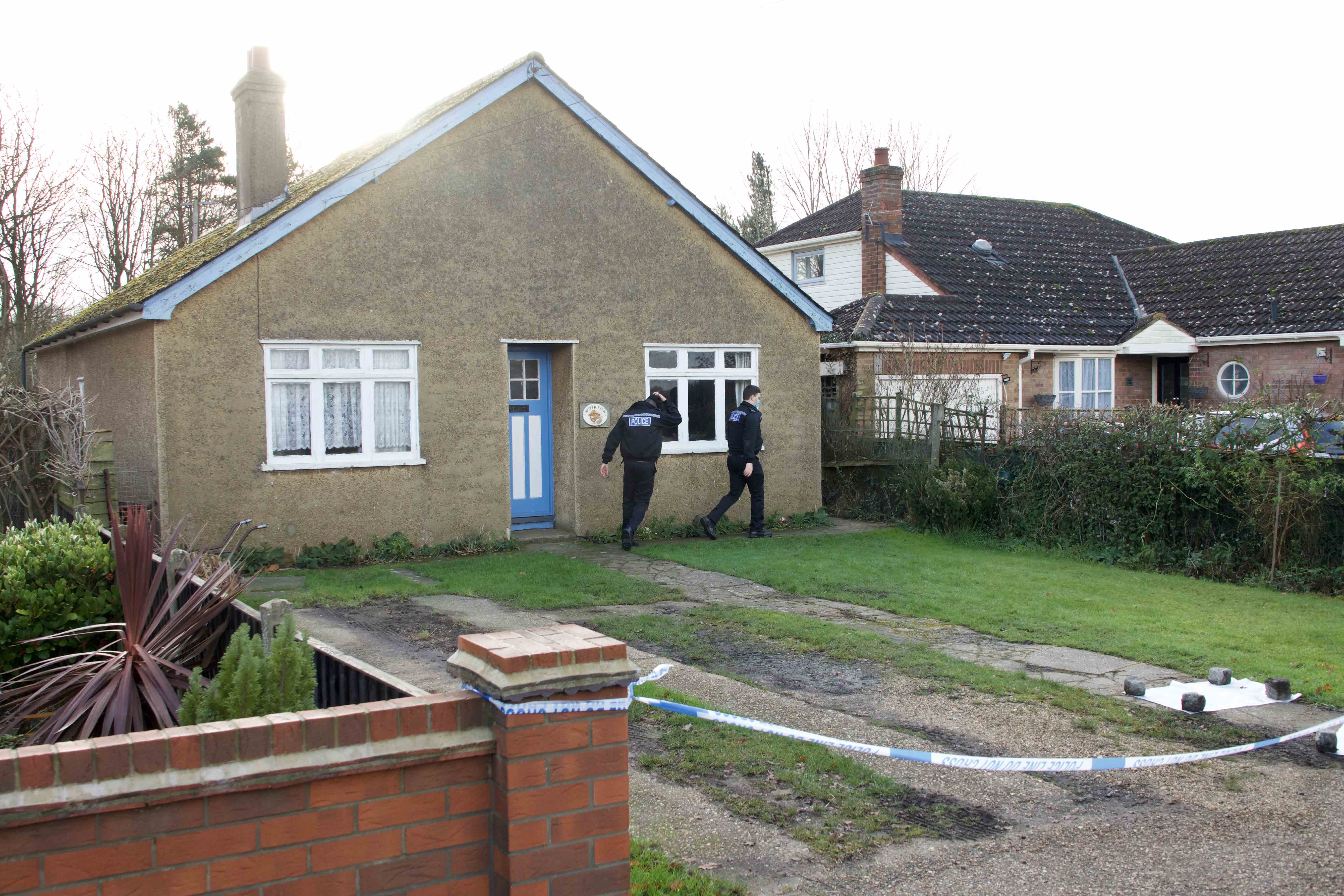