The man, in his late 60s, did a “backwards somersault” into the plot after slipping and lay stricken for more than half an hour. 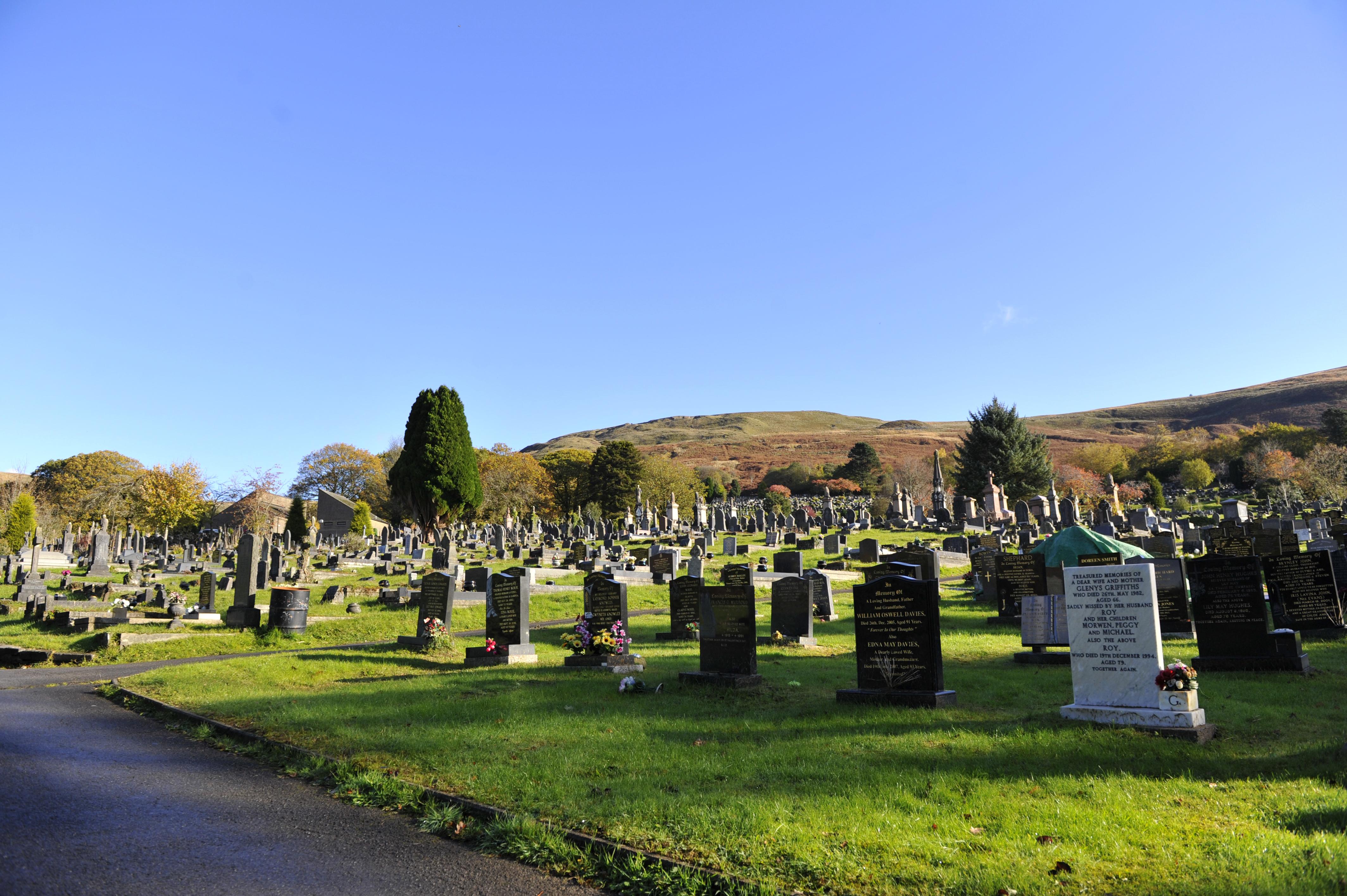 He was leaving a burial service when he plunged into the newly dug neighbouring grave.

A witness said: “Because it was on a slope, he did a backwards somersault.

"Everyone was shocked but because the emergency services came we all left.”

He added a number of people stayed at the graveside with him at Treorchy Cemetery in South Wales.

A fire and rescue spokesman said equipment including support ropes were used.

The man was then treated by medics.

at, grave, Into, OAP, open, tumbles
You may also like: