‘The events in our country are as profound as anything I’ve ever seen in my lifetime’: Barack Obama praises peaceful protests, calls on mayors to act on police brutality and tells young people of color ‘your lives matter, your dreams matter’ during his address to the nation

President Barack Obama has applauded young people for leading the fight against racism in America while calling on mayors across the country to review their ‘use-of-force policies’ and commit to reform.

The former president spoke at a virtual town hall hosted by the Obama Foundation on Wednesday amid ongoing nationwide protests following the death of black man George Floyd in Minneapolis.

‘In some ways, as tragic as these past few weeks have been, as difficult and scary and uncertain as they’ve been, they’ve also been an incredible opportunity for people to be awakened,’ he said. 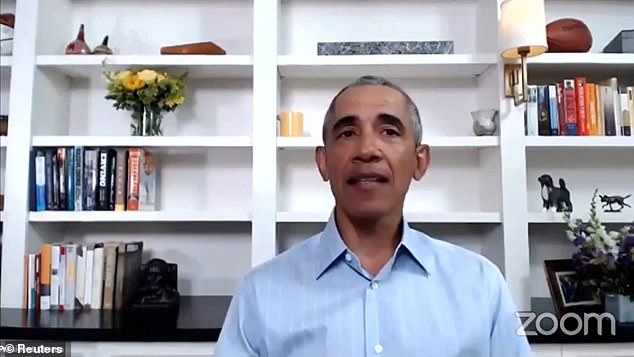 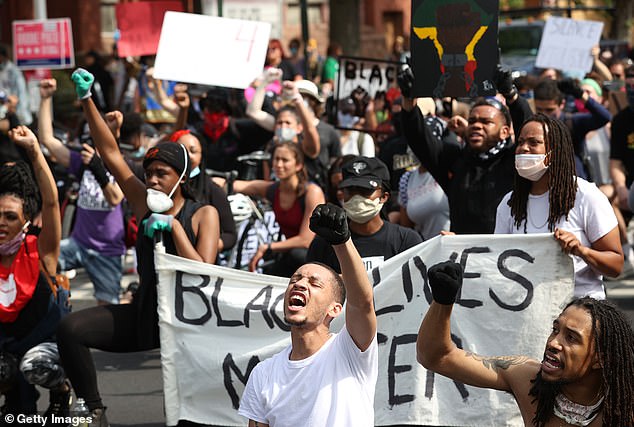 Demonstrators march to protest against police brutality and the death of George Floyd, on June 2 in Washington

‘We have seen in the last several weeks, and last few months, the kind of epic changes and events in our country that are as profound as I’ve seen in my lifetime.’

He acknowledged the impact of peaceful protests taking place around the country saying the demonstrations in the midst of a pandemic are a ‘far more representative cross-section of America’ than those of the 1960s.

‘There is a change in mindset that’s taking place, a greater recognition that we can do better,’ he added.

‘And that is not a consequence of speeches by politicians … that’s a direct result of the activities and organizing and mobilization and engagement of so many young people.’

He added that they should be able to ‘live of life of joy without having to worry about what’s going to happen when you walk to the store or go for a jog and drive down the street or look at some birds at a park’ – a reference to Arbery and Christian Cooper.

The president also weighed in on an ongoing debate ‘on the internet’ about the impact of protests versus policy change and direct action. 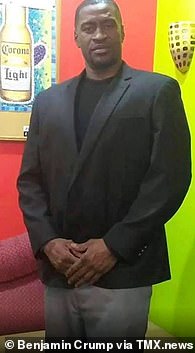 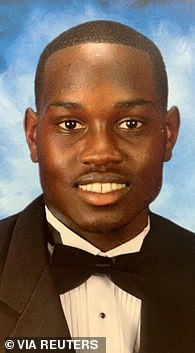 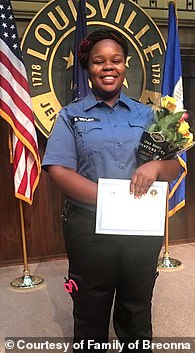 Obama addressed the recent killings of  Floyd (left) Ahmaud Arbery (center) a 25-year-old black man who was shot dead by two white men in Georgia earlier this month, and Breonna Taylor, a 26-year-old woman fatally shot by cops in Louisville in March 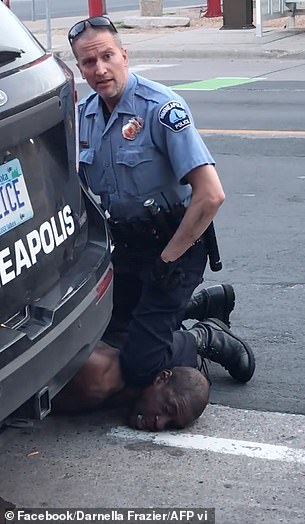 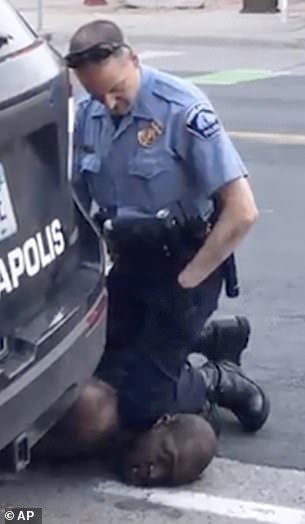 Derek Chauvin, a 44-year-old white cop who has since been arrested, was seen in footage kneeling on Floyd’s neck for eight minutes as the victim repeatedly said he could not breathe (incident pictured)

‘This is not an either-or. This is a both and to bring about real change,’ he said.

‘We both have to highlight a problem and make people in power uncomfortable, but we also have to translate that into practical solutions and laws that could be implemented and monitored and make sure we’re following up on.’

He urged ‘every mayor in the country to review your use of force policies’ with their communities and ‘commit to report on planned reforms’ before prioritizing their implementation.

During his presidency, Obama grappled with police brutality against minorities, including in Ferguson, Missouri, where clashes broke out after the death of Michael Brown, a black 18-year-old.

After Brown’s death, Obama’s Justice Department moved to enact broad policing reforms, though most were halted under the Trump administration.

The virtual town hall address comes days after Obama published an essay on Medium condemning the use of violence at protests while praising the actions of peaceful protesters seeking reform.

Earlier on Wednesday, Minnesota State Attorney General Keith Ellison announced all four of the officers involved in George Floyd’s death have now been charged and face 40 years behind bars.