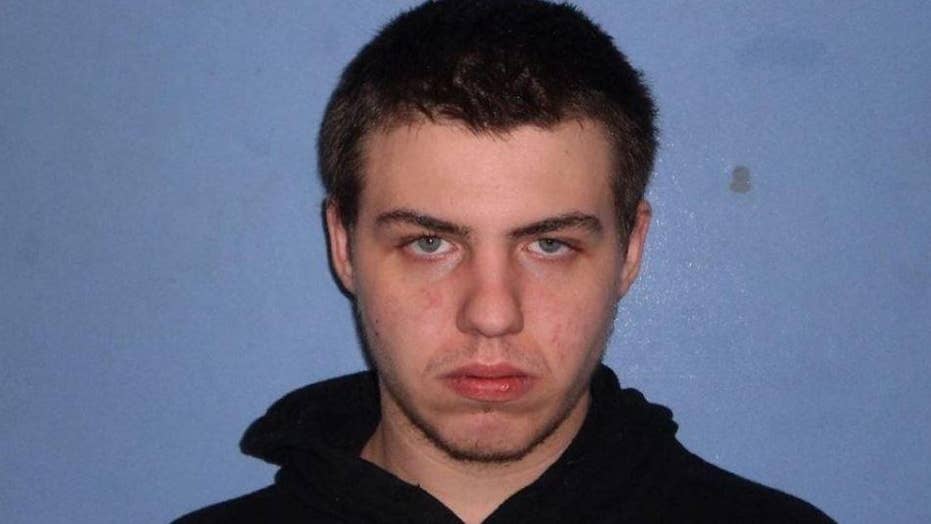 Police: Ohio man faces a charge of felony assault for attacking a teen who he alleges was raping a 5-year-old boy

Police: Ohio man Richard Adams faces a charge of felony assault for attacking a teen who he alleges was raping a 5-year-old boy.

An Ohio man was arrested last week for attacking a teen he said was raping a 5-year-old, police said.

Richard Adams, 20, walked into a room of his Eastlake, Ohio, home last Thursday and said he saw a 17-year-old raping a 5-year-old boy, WEWS reported.

“I kinda blacked out,” Adams told Cleveland's Fox 8. “I saw a 17-year-old molesting a 5-year-old. I wanted to help the young boy and that was all I was thinking about was getting it stopped.”

Both the teen and Adams were arrested – the teen for rape, and Adams for felony assault, police said.

Adams’ relationship to the 17-year-old — whose identity was not released — was not immediately clear. Adams posted bond and is due in court next month, Fox 8 reported.