THE moment Shamima Begum sets foot on UK soil, liberal Muslims like me have lost the battle.

That’s why I’m so distressed and offended by the ruling to let her return and fight to regain her citizenship. 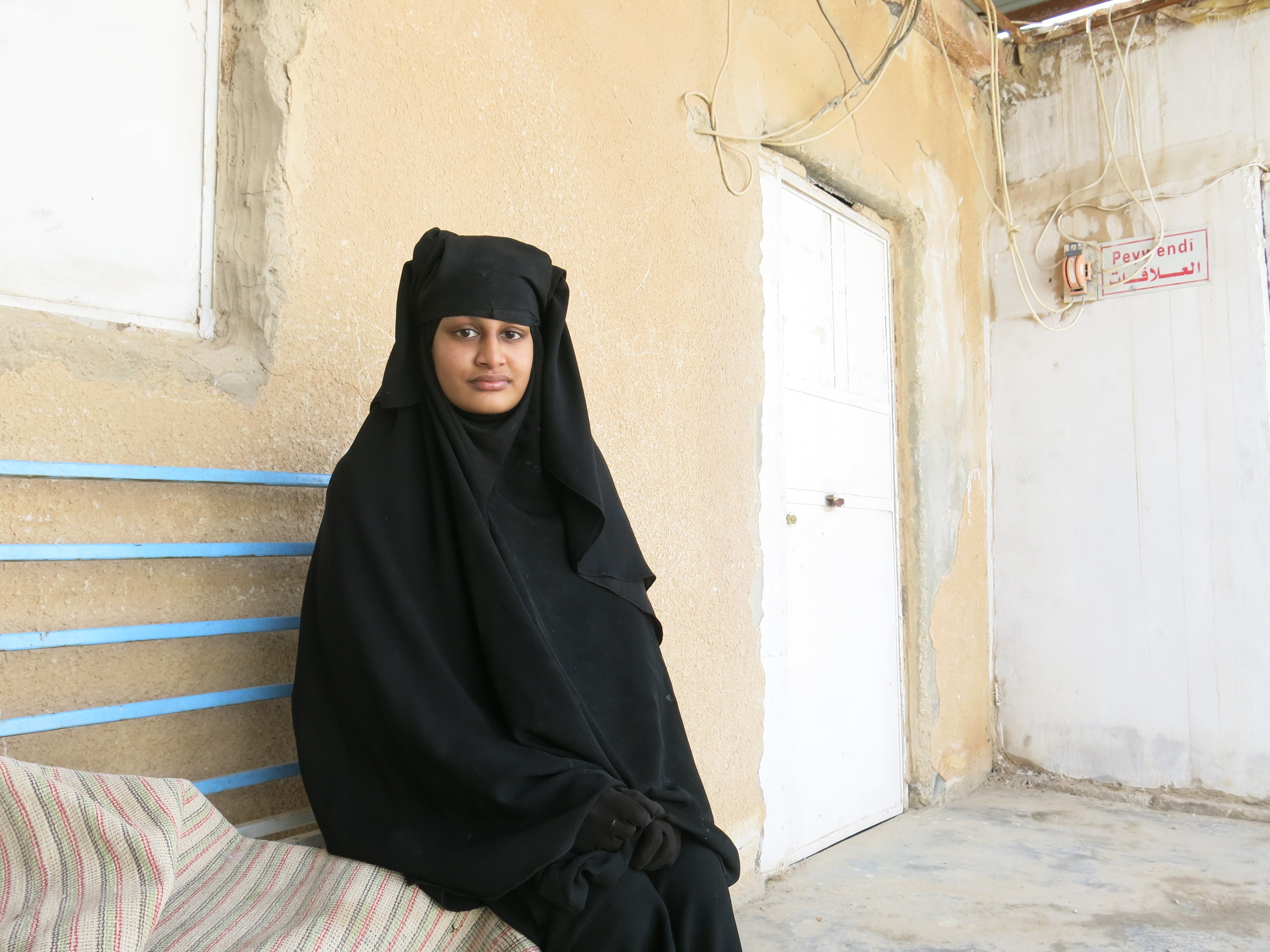 This should not even be a question. She is someone who has never shown any remorse for the horrendous things she has done.

She took her Britishness for granted, while many innocent UK Muslims found they were brought into disrepute by her actions.

Some call Shamima’s decision to run away and join IS a “youthful indiscretion”. It was not.

She knowingly joined and fought alongside a group that was chopping off heads, throwing homosexuals off buildings, raping and enslaving people.

And she wants us to overlook all that, simply because she was young? When Shamima ran off, she bragged of being an adult making her own choices.

Cabinet meetings can be conducted via Zoom, as they have been during the Covid crisis, so there is no reason she should not be able to make her case via video link too.

That means she should have to face the full, sev­ere consequences of them.

Instead the Court of Appeal has issued a frankly untenable and offensive judgment which sends a clear message to other fundamentalists and fanatics: no matter what you do, Britain will welcome you with open arms.

The court says Shamima was denied a fair hearing because she could not make her case from the Syrian camp where she is living. What a bogus argument.

Cabinet meetings can be conducted via Zoom, as they have been during the Covid crisis, so there is no reason she should not be able to make her case via video link too.

Make no mistake — once Shamima comes back to Britain we’ll never get rid of her again. 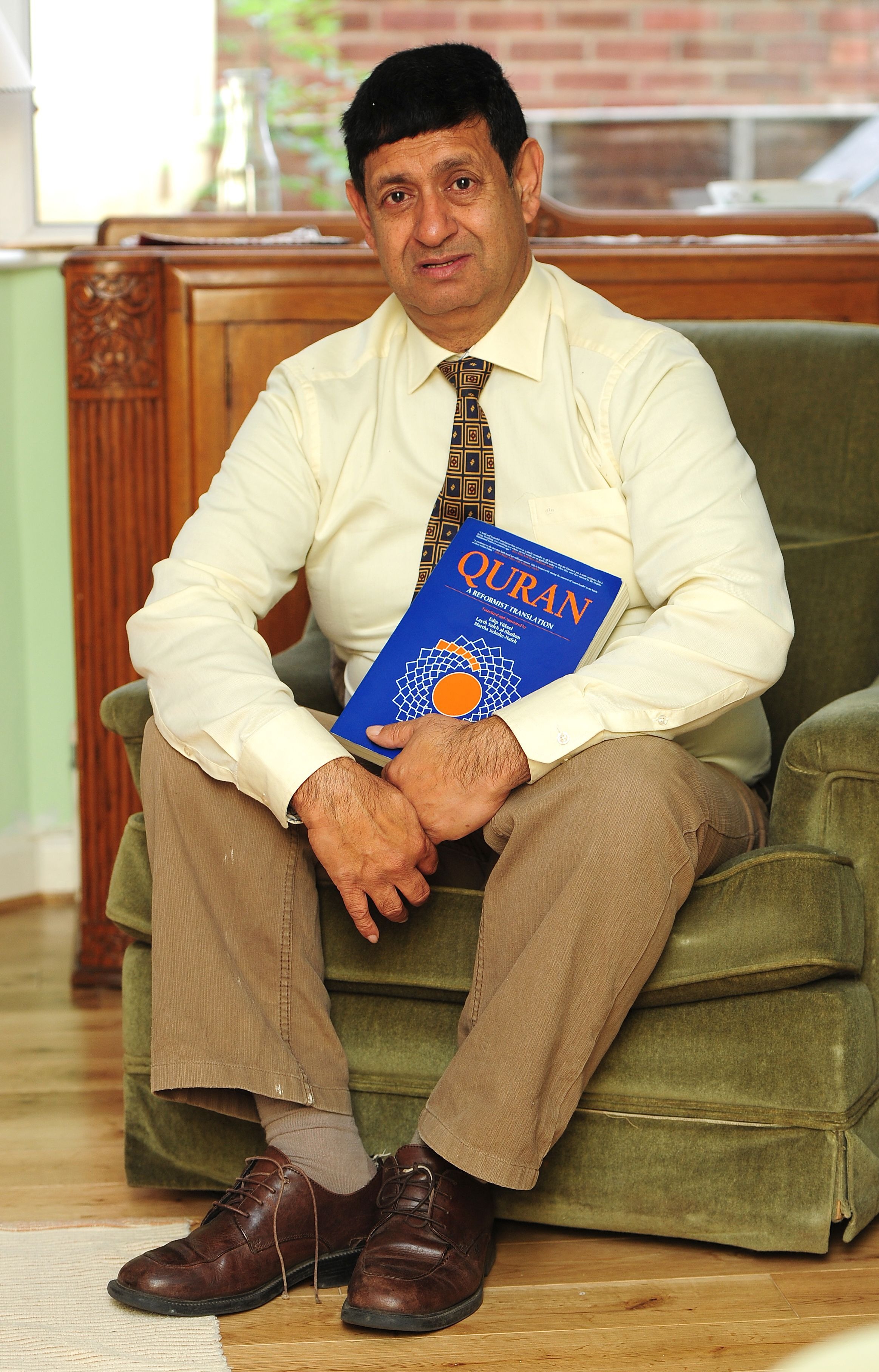 Even if she loses her case there will be appeal after appeal, while she reaps the benefits of NHS treatment and social security.

Our namby pamby state, too cowardly to send a clear message, will be made to look ridiculous.

This toxic decision will sow yet more divisions in our society and ordinary Muslims will be blamed even though they have nothing in common with this awful, unpatriotic woman.