WOMEN who suffer a miscarriage are at risk of PTSD, doctors have warned.

One in six who lose a baby in the early stages are plagued by the mental health condition, new findings show. 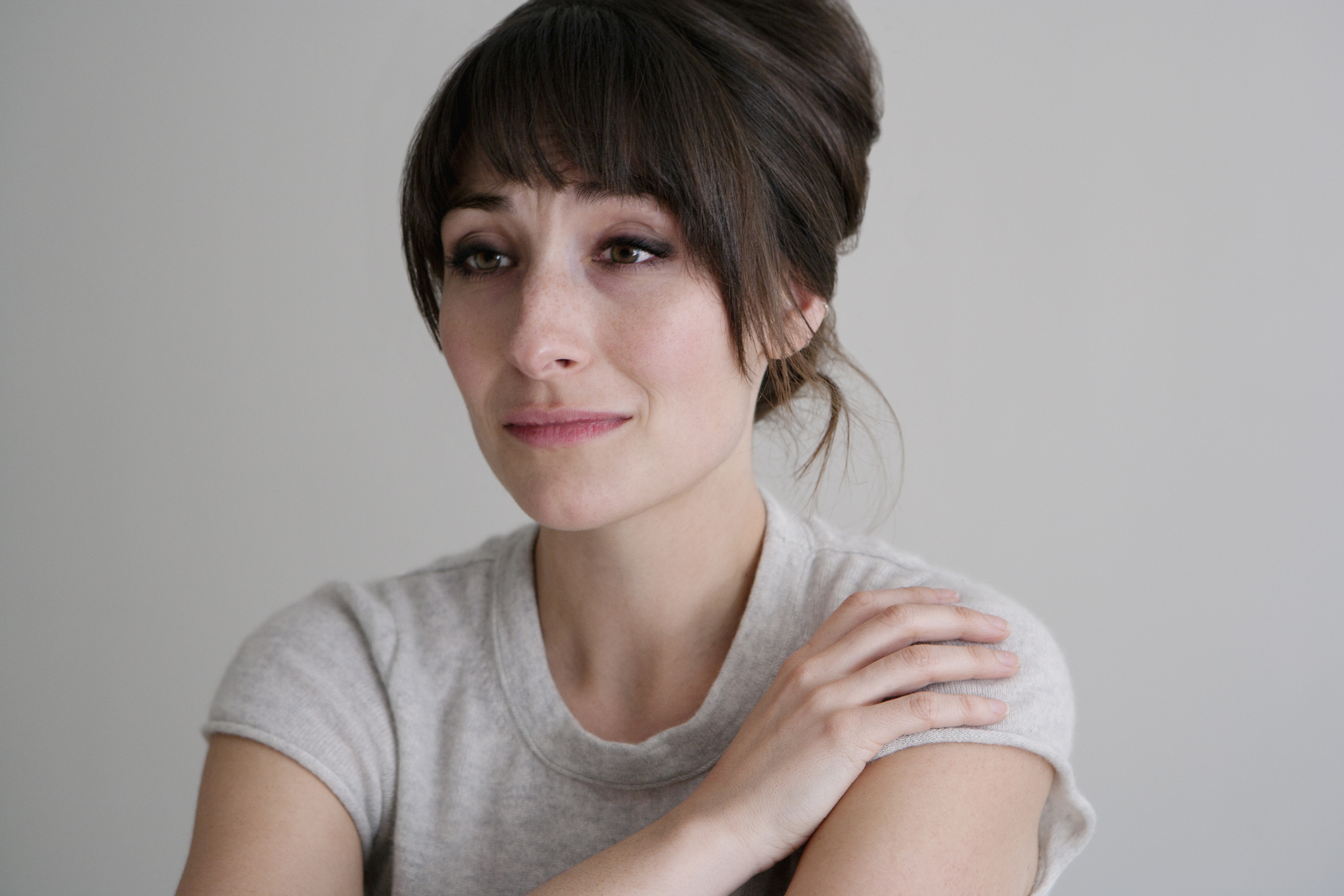 The same was true for women who had an ectopic pregnancy – where the embryo starts to grow outside the womb and so is not viable.

The largest study of its kind, shows one month after a loss nearly one in three women suffered post-traumatic stress, while one in four experienced severe to moderate anxiety.

Meanwhile, one in ten were plagued by moderate to severe depression.

Nine months later, experts at Imperial College London and KU Leuven in Belgium, found 18 per cent of women had PTSD, 17 per cent had anxiety and six per cent had depression.

Professor Tom Bourne, lead author from the Tommy's National Centre for Miscarriage Research at ICL has called for immediate improvements in the care women receive following an early-stage pregnancy loss.

"Pregnancy loss affects up to one in two women, and for many women it will be the most traumatic event in their life," he said.

"This research suggests the loss of a longed-for child can leave a lasting legacy.

"And result in a woman still suffering post-traumatic stress nearly a year after her pregnancy loss."

The consultant gynaecologist said the findings show that treatment in the wake of a miscarriage should change to reflect the severe mental health impact.

"Recent efforts to encourage people to talk more openly about this very common issue are a step in the right direction," he said.

"While general support and counselling will help many women, those with significant post-traumatic stress symptoms require specific treatment if they are going to recover fully.

"This is not widely available, and we need to consider screening women following an early pregnancy loss so we can identify those who most need help."

1 in 4 pregnancies end in miscarriage

One in four pregnancies end in miscarriage – most often before or around 12 weeks.

Estimates suggest there are 250,000 miscarriages every year in the UK, and around 11,000 emergency admissions for ectopic pregnancies.

The latter always results in pregnancy loss, as an embryo grows outside the womb – often in the Fallopian tubes – and is unable to develop.

Prof Bourne and his team studied more than 650 women – 537 of whom had suffered a miscarriage before 12 weeks, while 116 suffered an ectopic pregnancy.

The women were all cared for at the Early Pregnancy Assessment Units at three London hospitals – Queen Charlottes and Chelsea, St Mary's and Chelsea and Westminster.

Miscarriage services need to be changed to ensure they are available to everyone, and women are followed up to assess their mental wellbeing

All filled out questionnaires about their emotions and behaviour one month after pregnancy loss – then again at three and nine months later.

The researchers compared their answers to those of 171 women who had healthy pregnancies.

The results showed women who experienced healthy pregnancies had significantly fewer psychological symptoms than those who suffered early pregnancy loss.

Those who displayed signs of PTSD told doctors they regularly relived the feelings around the time of their loss.

ACTOR and playwright, Kate Rawson, experienced two miscarriages in 2014 and 2015 – one at eight weeks and one at 11 weeks.

Sharing her experience, she said: "After my first miscarriage I was numb.

"I did not know how to react or who to approach.

"I did not know if it was grief that I was feeling, or if that was even a valid response to have about losing something so 'small'.

"So I tried to believe reassuring words – 'it's not your fault; you can try again; you've got time; it's just one of those things.'

"The second time it happened I knew something was wrong immediately, just a faint pink patch in my pants, a slight cramping feeling.

"Then dread and anxiety at what was to come, and guilt at what I could have done to cause it; sadness for myself, but also my husband, my family, my friends who would have to do all those sad faces and texts and calls again.

"The physical miscarriage was a huge shock, one I was absolutely not prepared for and I will never forget it.

"I tried to 'move on' as advised. 'Trying again' was full of anxiety that got worse when I fell pregnant for the third time.

"Happily that resulted in a healthy full term birth, but the first trimester was extremely stressful, for both myself and my husband.

"I struggled to keep perspective and flitted between wanting this baby more than anything else to wishing I would just bleed and get the awful thing over with and my life back.

"It was only after my son was born I realised the enormity of what I had been through, and the need to process it – there are support groups at my hospital now but there was nothing available to me at the time – so I wrote about it."

Prof Bourne said while they used the questionnaire to identify PTSD, a formal clinical diagnosis would be needed to confirm it.

However, he warned that the fact so many women were experiencing symptoms suggests many could be suffering in silence.

Dr Jessica Farren, an obstetrician and gynaecologist who also worked on the study, said: "Post-traumatic stress can have a toxic effect on all elements of a person's life – affecting work, home and relationships."

"We have made significant progress in recent years in breaking the silence around mental health issues in pregnancy and post-natally.

"But early pregnancy losses are still shrouded in secrecy, with very little acknowledgement of how distressing and profound an event they are.

"Many women don't tell colleagues, friends or family they are pregnant before the 12-week scan, leaving them feeling unable to discuss their emotions if they suffer a pregnancy loss.

"We also know partners can suffer psychological distress following miscarriage or ectopic pregnancy, and are investigating this in ongoing research."

The next step is to focus research on identifying which women are at risk of psychological symptoms after pregnancy loss, the impact on partners and the best treatments.

Jane Brewin, chief executive of Tommy's said for too long women have not received the care they need after a miscarriage.

"This research just shows the scale of the problem," she said.

"Miscarriage services need to be changed to ensure they are available to everyone, and women are followed up to assess their mental wellbeing with support being offered to those who need it, and advice is routinely given to prepare for a subsequent pregnancy."

The research, published in the American Journal of Obstetrics and Gynaecology, was funded by the Imperial Health Charity and the Imperial NIHR Biomedical Research Centre.

by, in, one, plagued, three, Women
You may also like: